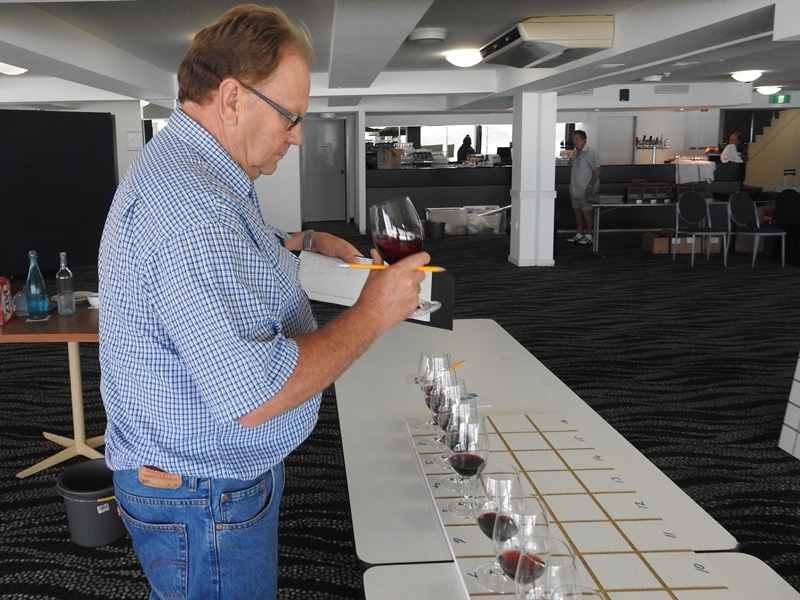 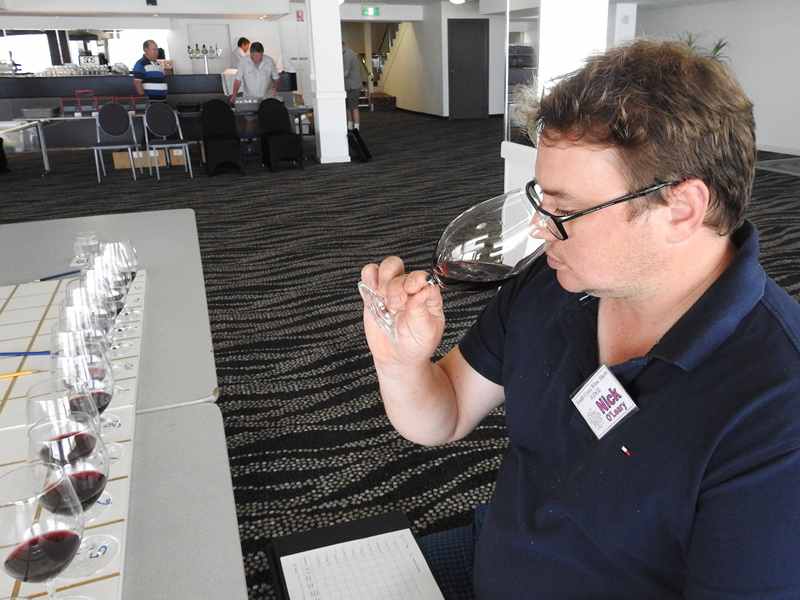 The Wine Show winners were announced on the night and chief judge David Morris gave a summary of the judging. Local Unicorn cheese and gourmet sandwiches were available and Ulladulla High School duet ‘Hannah and Monica’ took to the stage with some special background music.

111 entries were received from 13 vineyards and wineries. 60 Medals were awarded in total that included 8 Gold, 10 Silver and 42 Bronze. 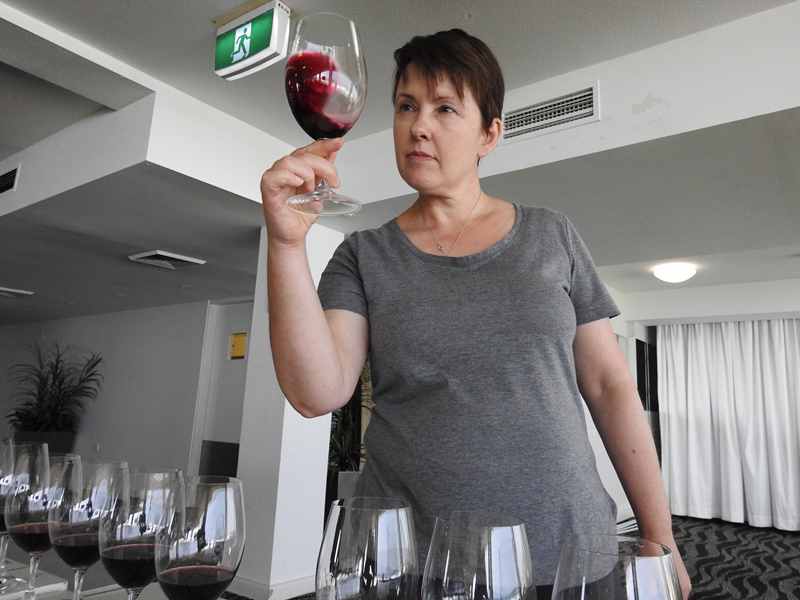 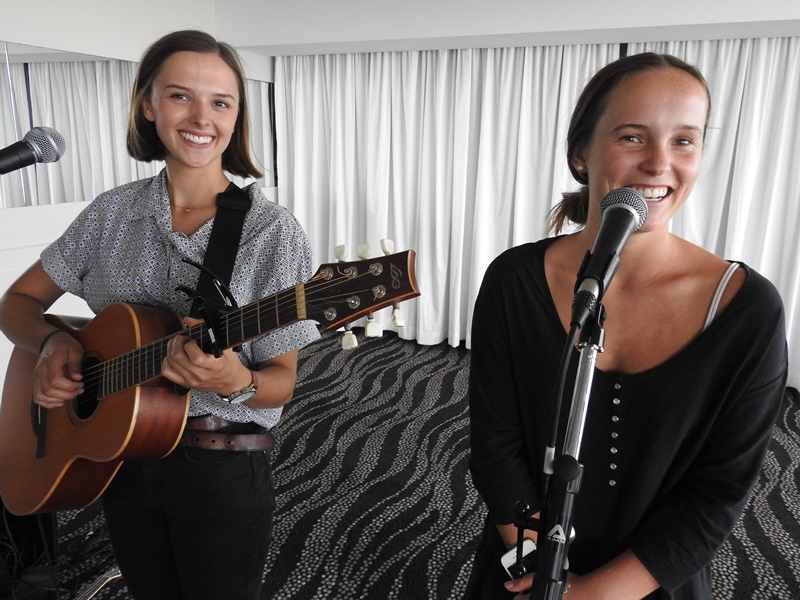 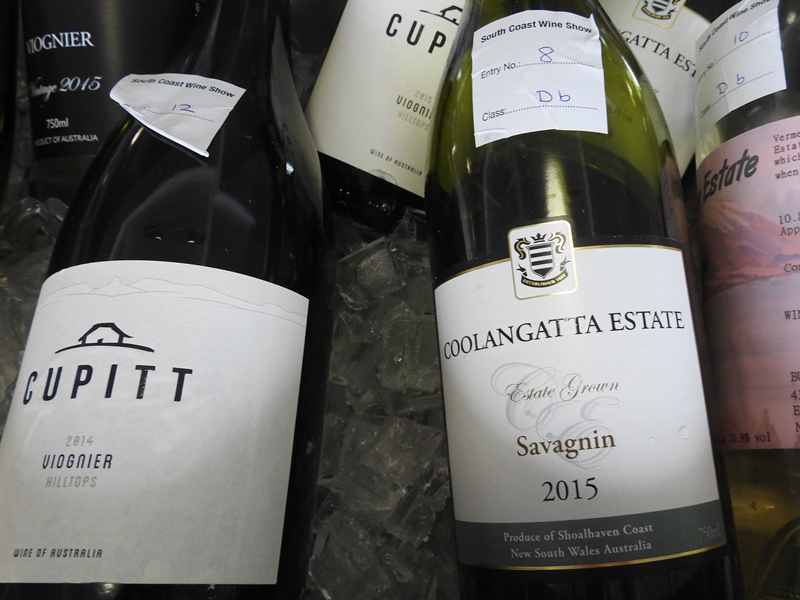 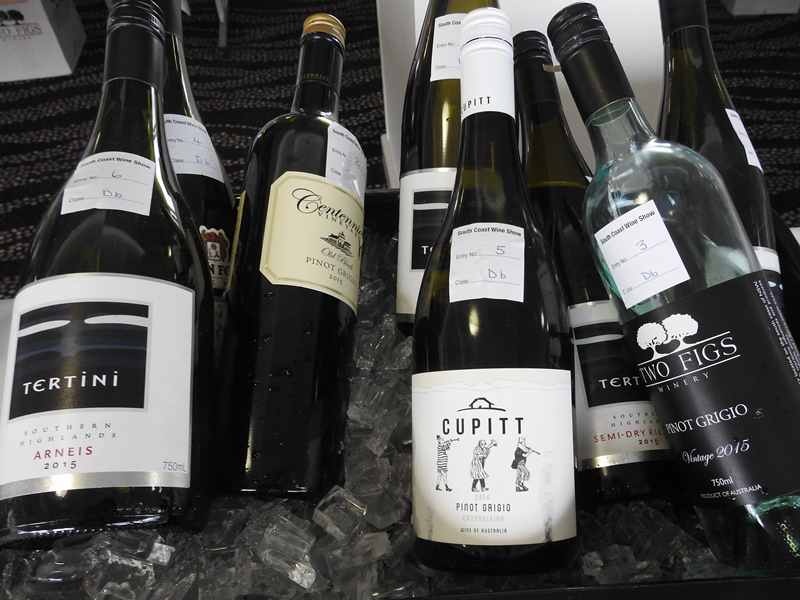 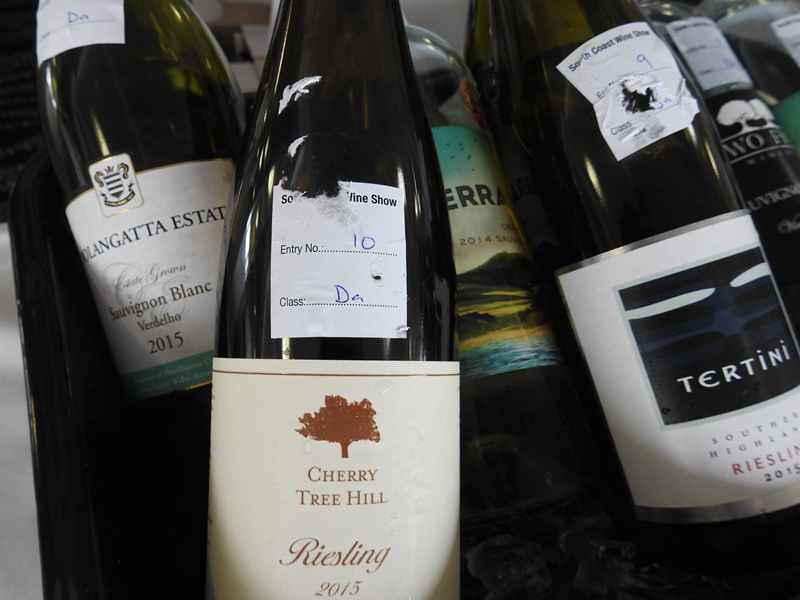 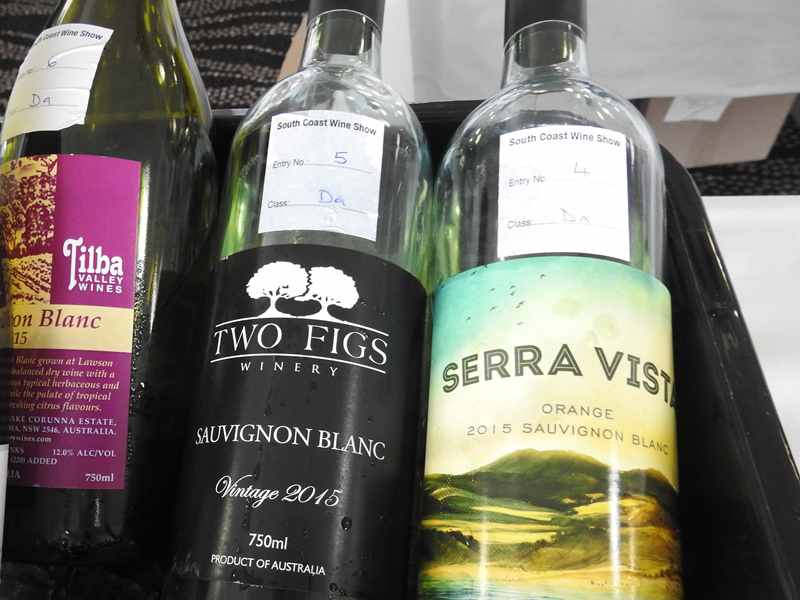