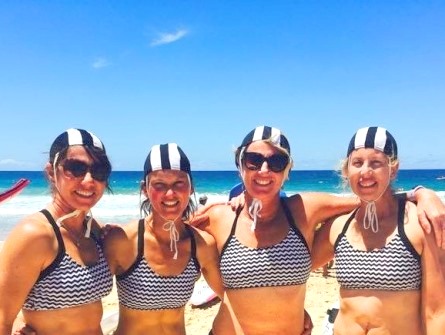 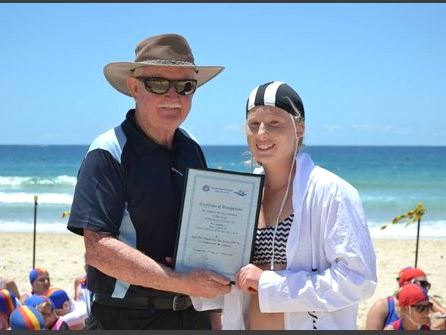 Mollymook Surf Club members traveled to Shellharbour on Sunday January 17 for the South Coast Branch Surf Championships. The Nippers did very well as reported in the Ulladulla Times newspaper, but not to be overlooked was the incredible performance of its Junior and Senior members.

The Mollymook Ocean Swimmers and their children who took part achieved some amazing results: 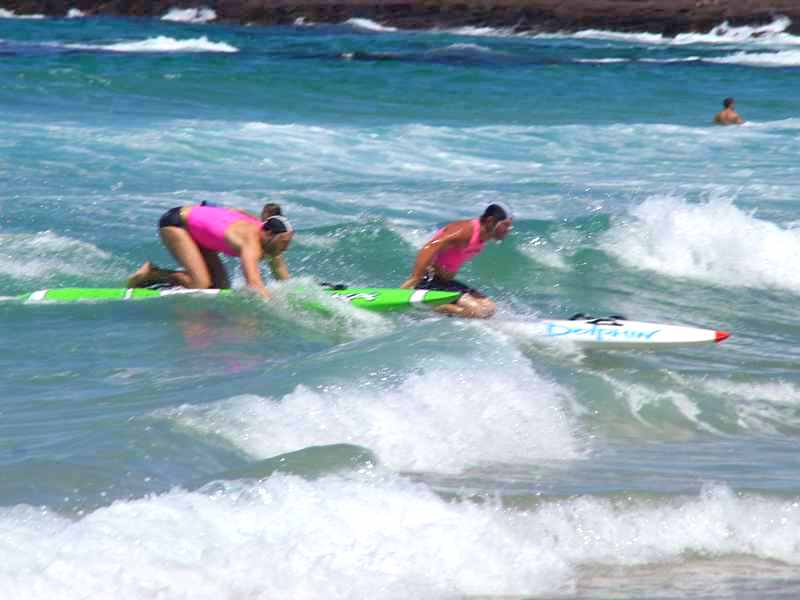 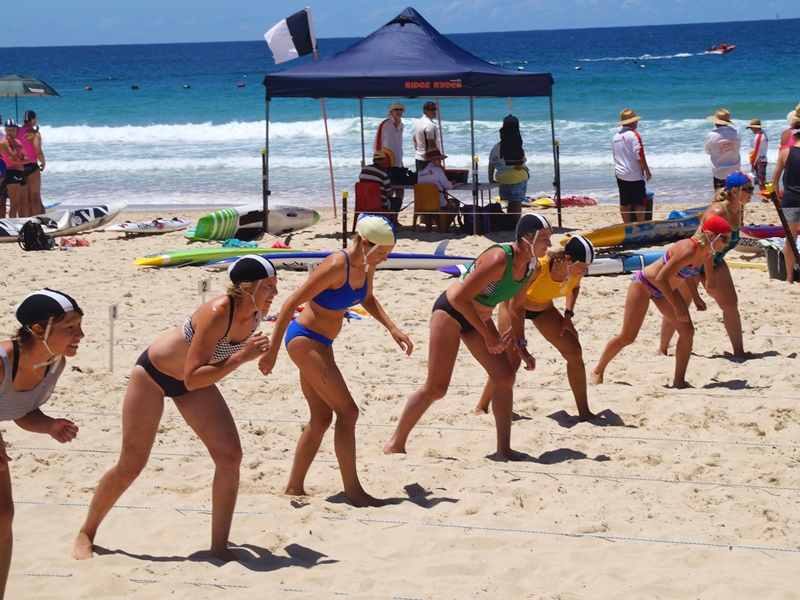 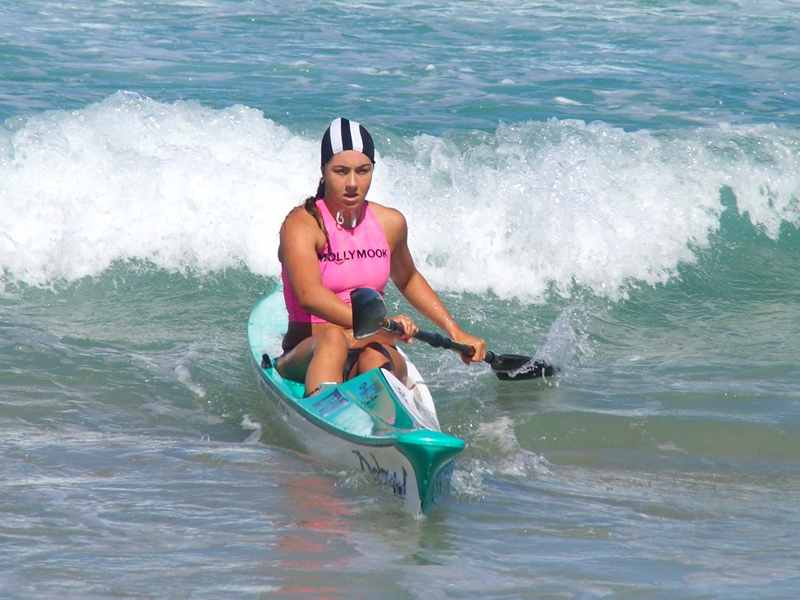 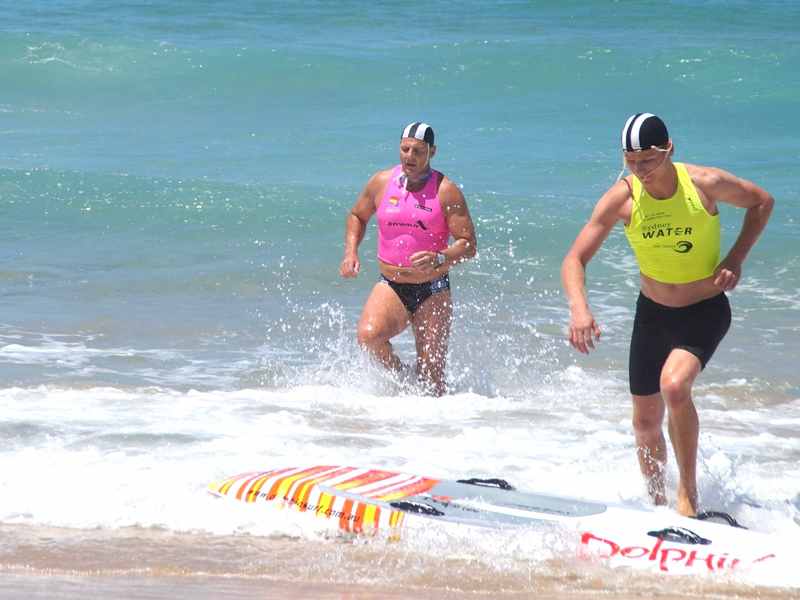 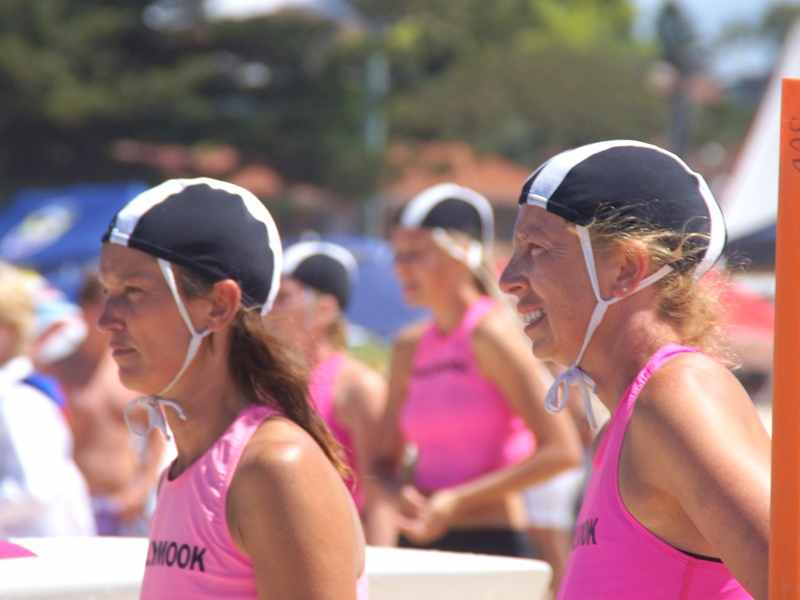 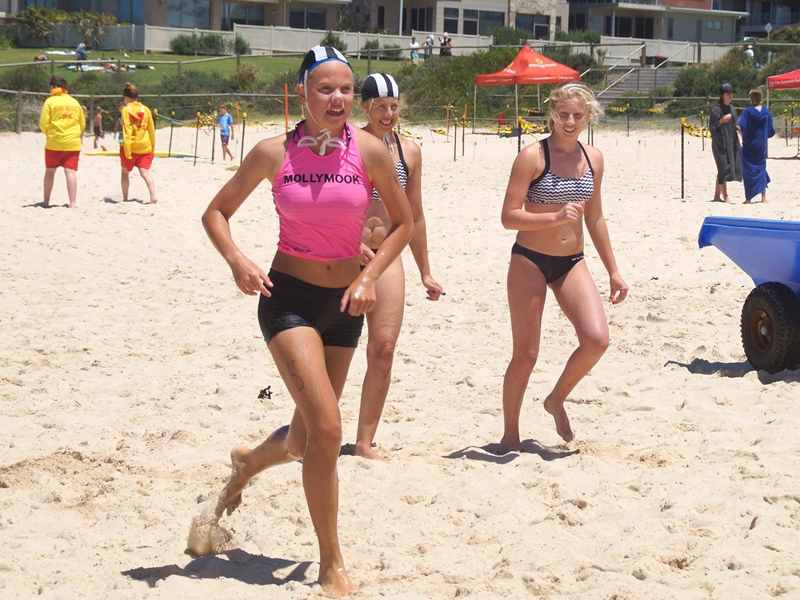 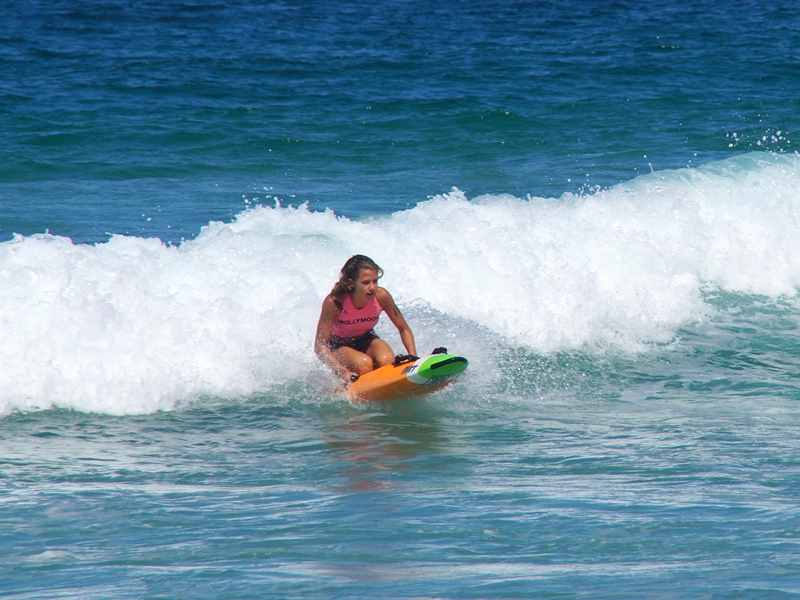 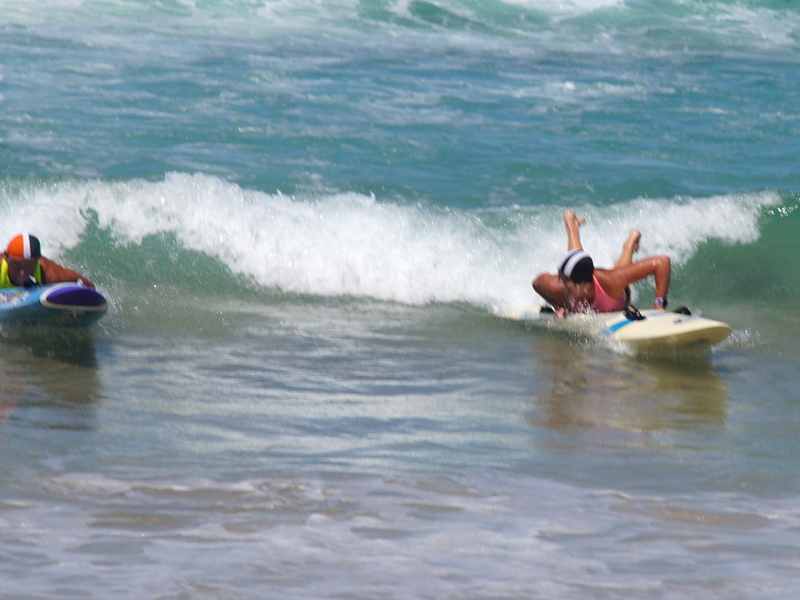 Simone won this ladies board race by the barest of margins, but according to Simone it was a sweet victory. (Ask Simone for a stoke by stroke description.) 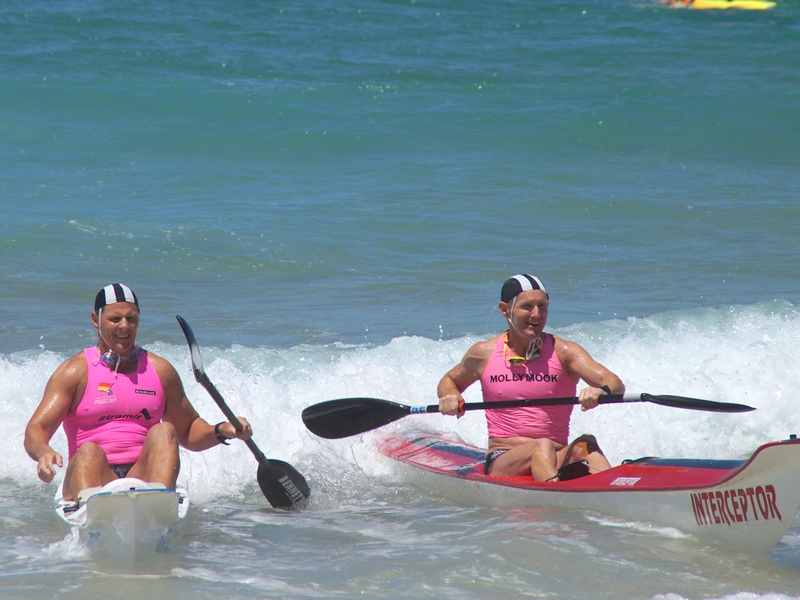 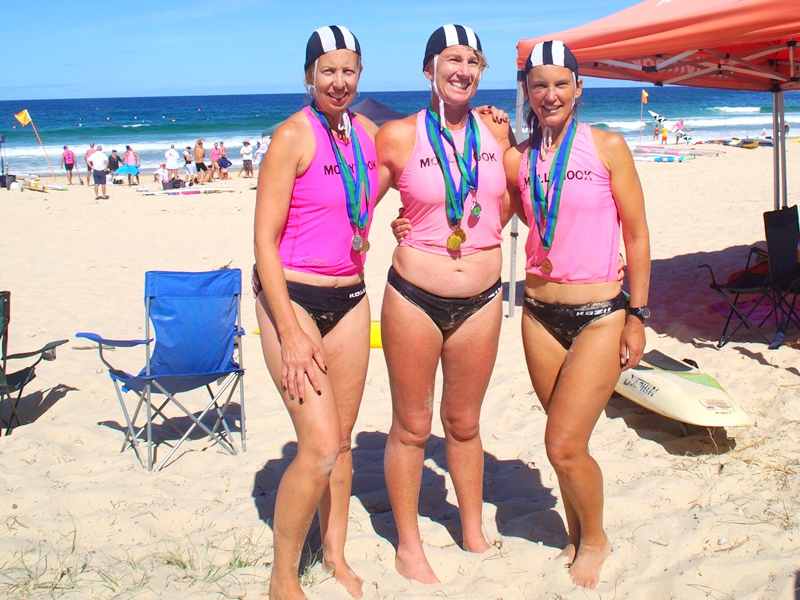