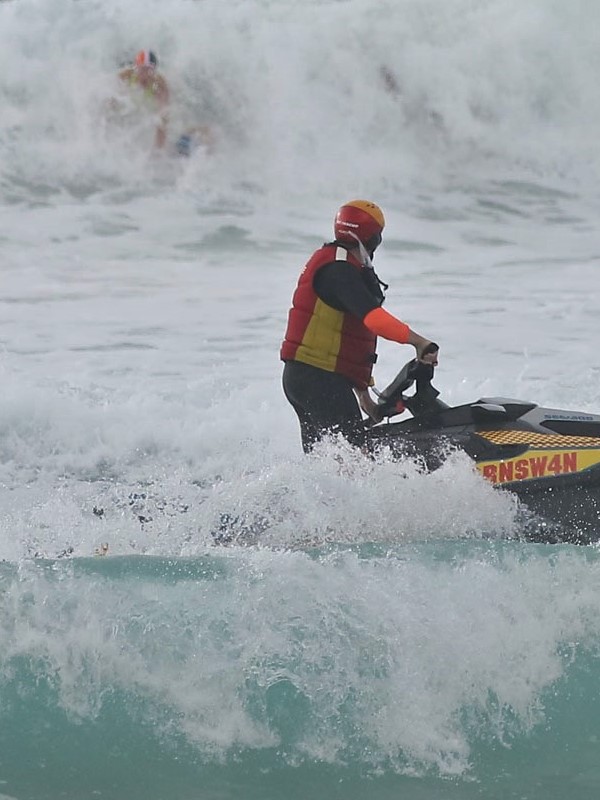 Dani onto a wave home 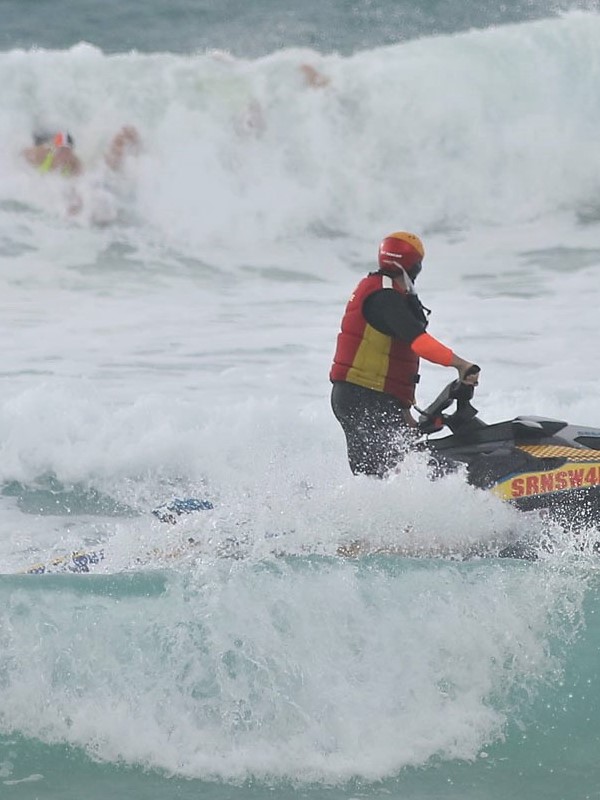 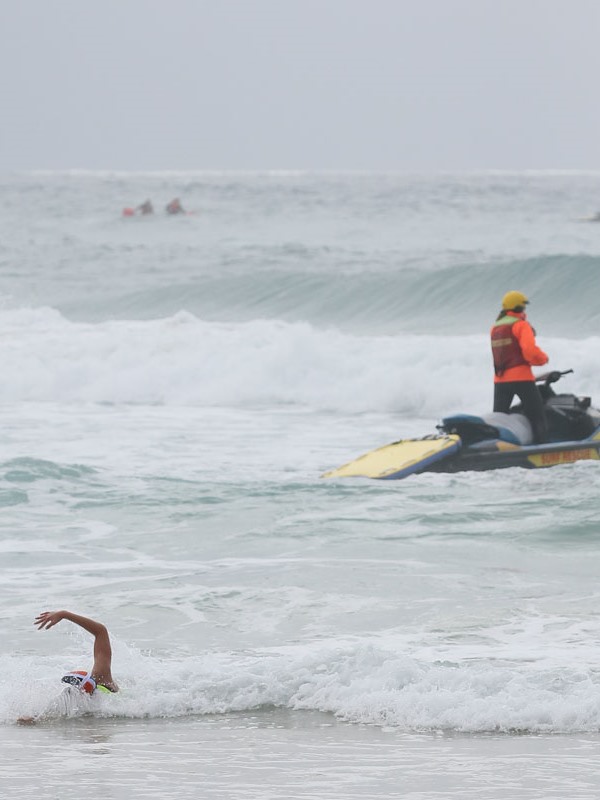 The end of this difficult swim is nigh. 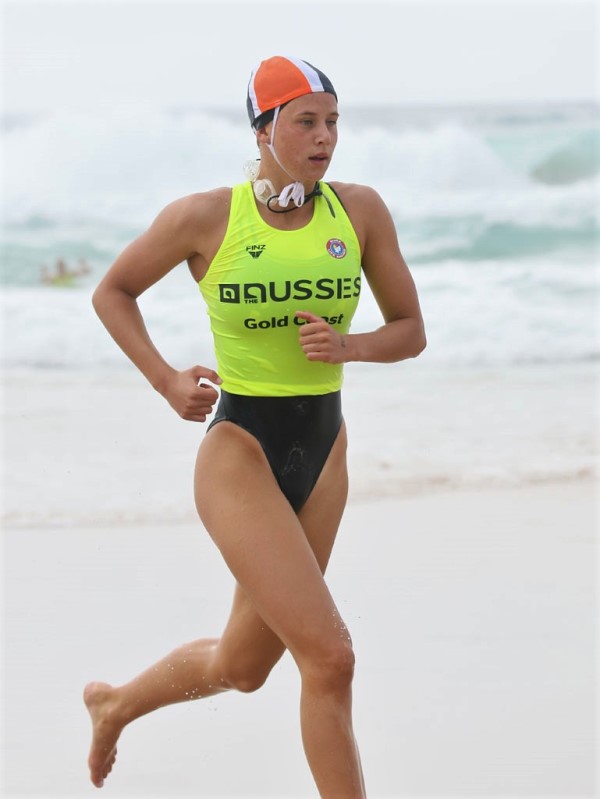 Dani finishes, position 17 in a field of 30. Excellent effort.