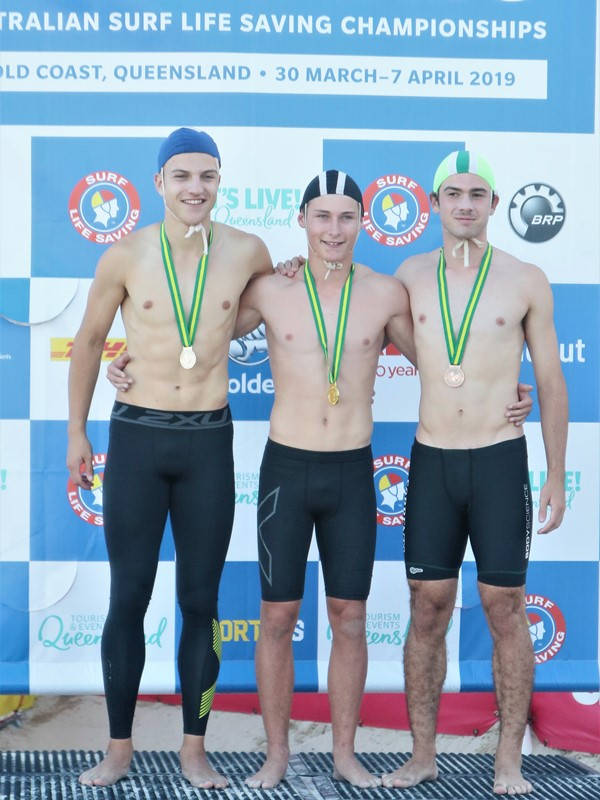 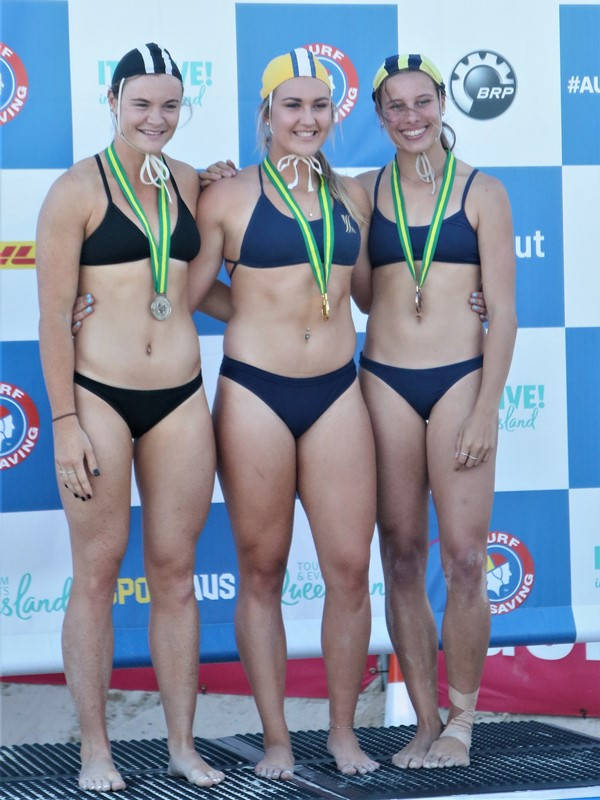 Payton Williams in her semi-final. 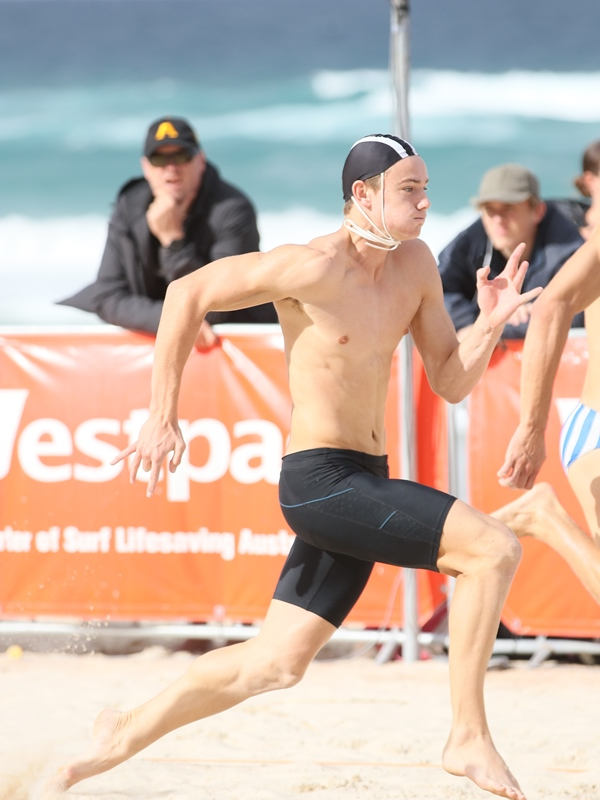 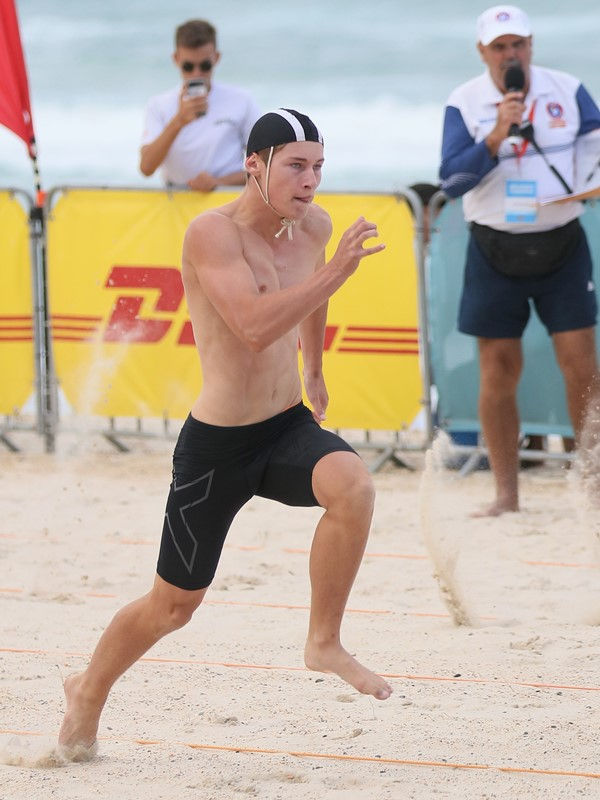 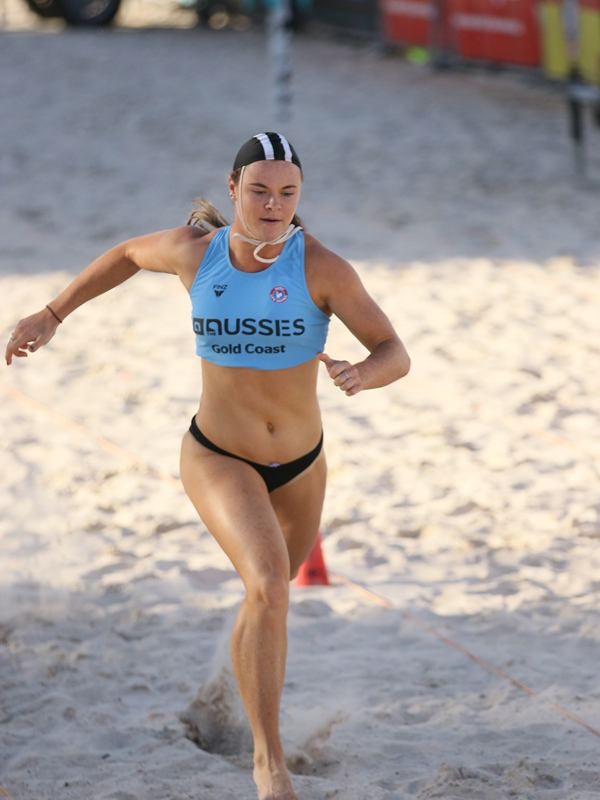 Payton Williams SILVER MEDAL in the U/19 Female final. 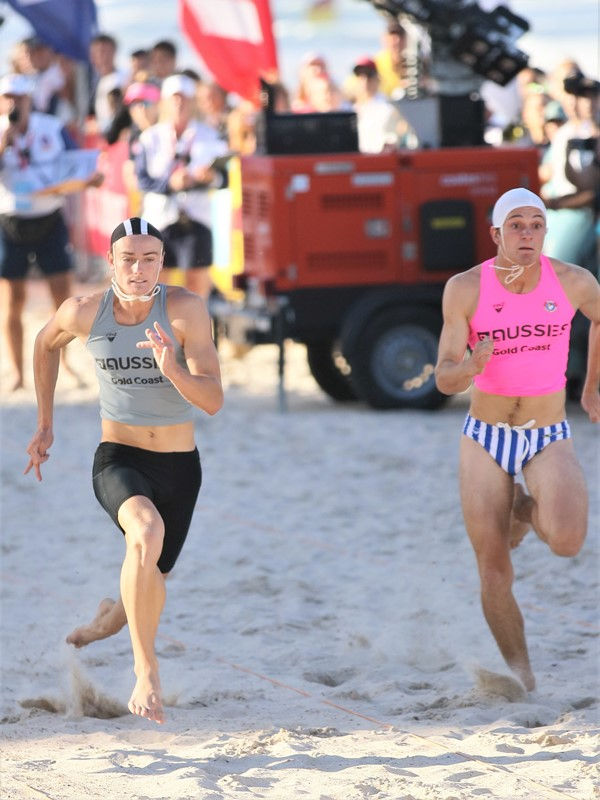 Brock Scrivener, 5th in the U/19 Male Final. 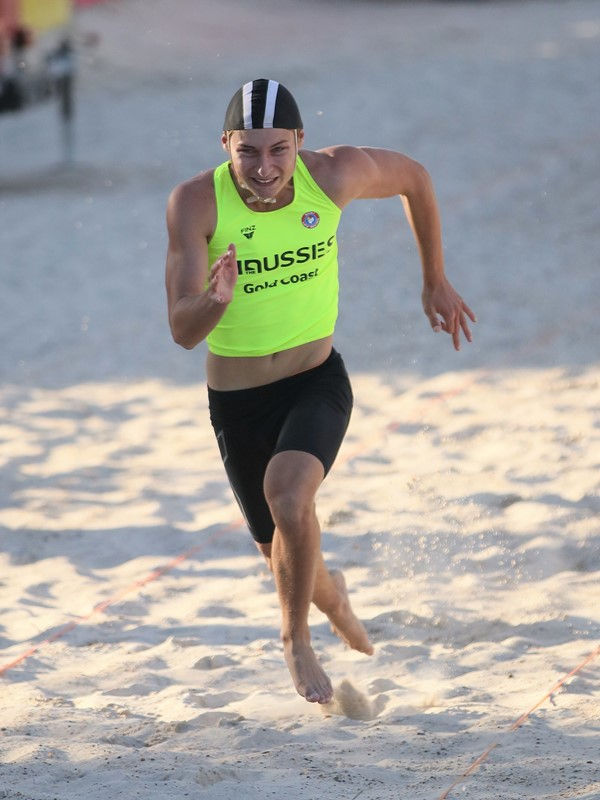 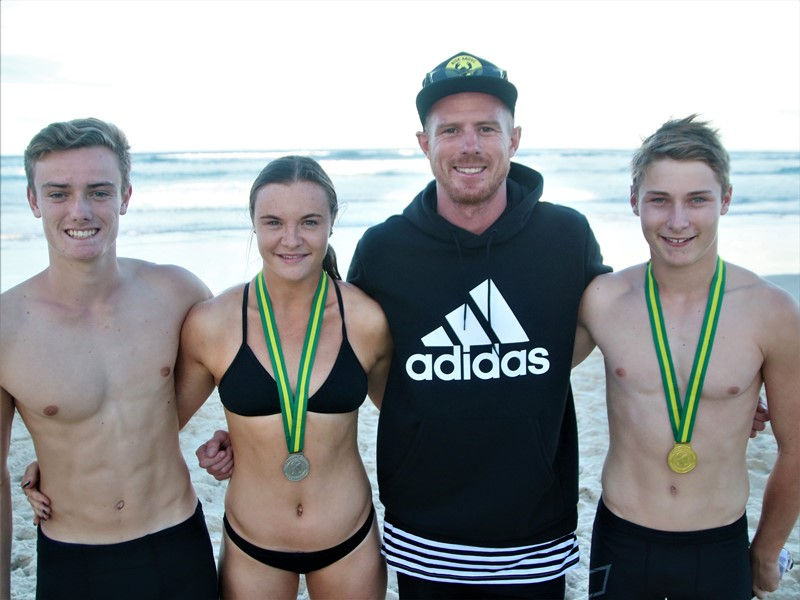 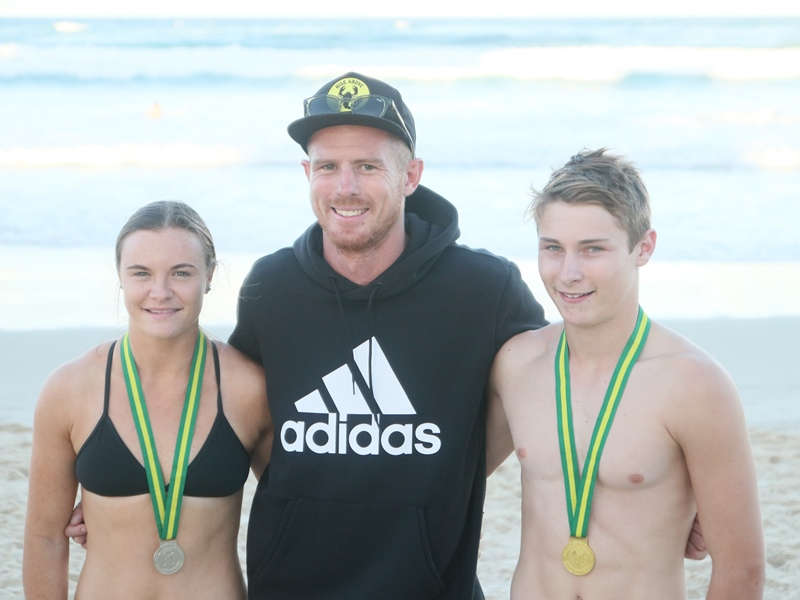