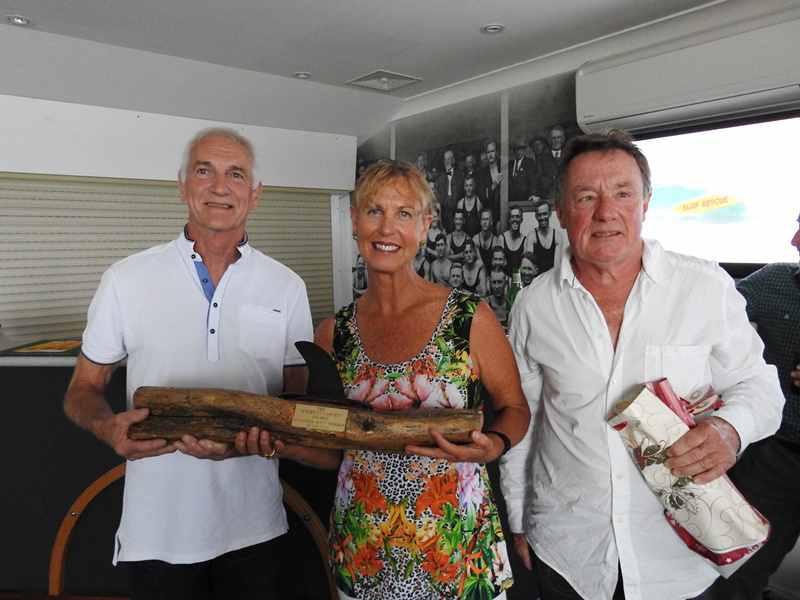 Sue presented with ‘Swimmer of the Year’ from John & Ray 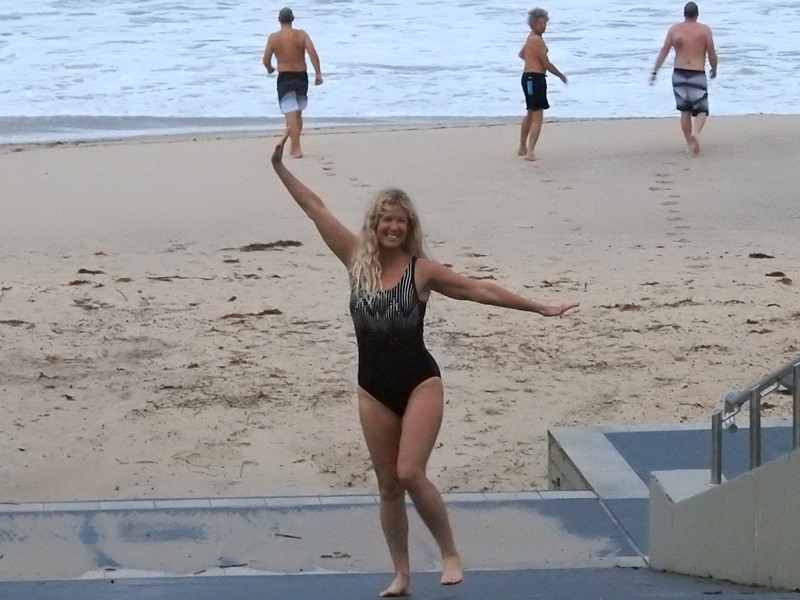 Swimmer of the Year

Sue Welsh was the unanimous winner of the 2015 title “Mollymook Ocean Swimmer of the Year”. She was acknowledged for her regular swims to the reef and return, more recently without the aid of flippers. 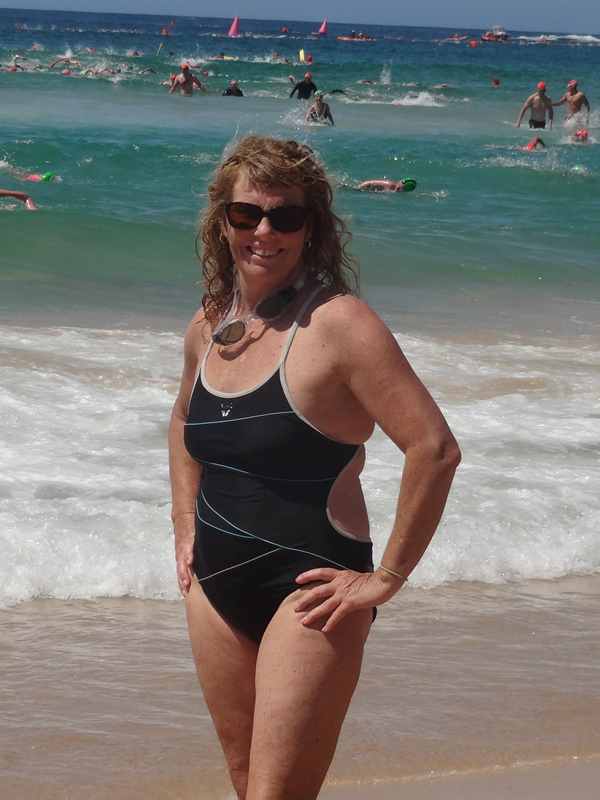 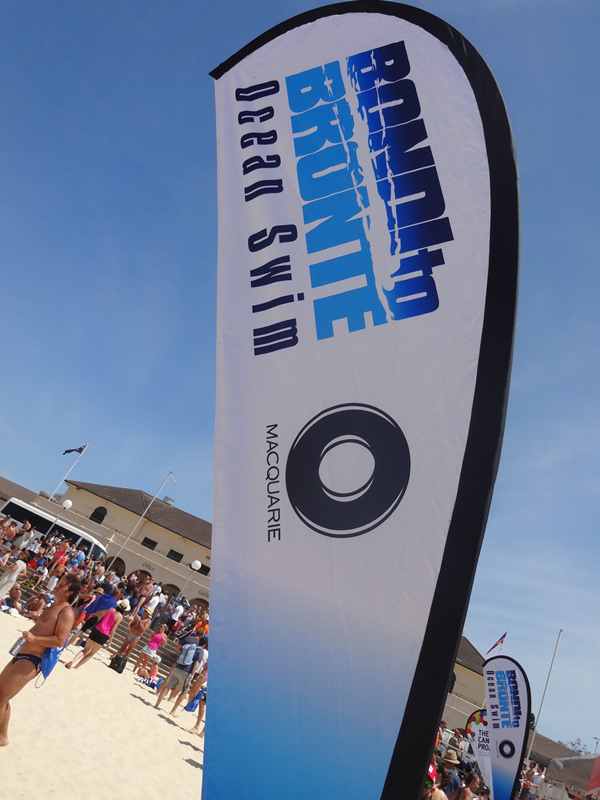 Kim and Colin traveled to Bondi the previous week to compete in the Bondi to Bronte ocean swim.

It was a beautiful was sunny day in Sydney. The conditions in Bronte were deemed too rough for the novice swimmers so the organisers decided to move the swim to Bondi. The distance was shortened to 18k around Bondi Beach. In all 1679 competitors took to the water.

Colin swam a great race coming 2nd in his category behind former Olympian Graham Brewer, placing 79th overall. I (Kim) also swam well although a little further down the page than Colin, placing 8th in her category and coming 1106 overall. 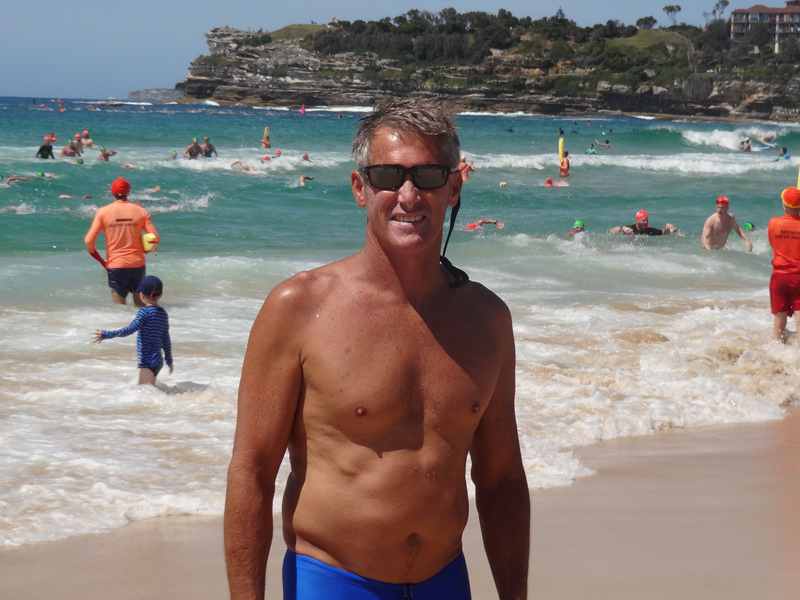 Col at the Bondi ocean swim 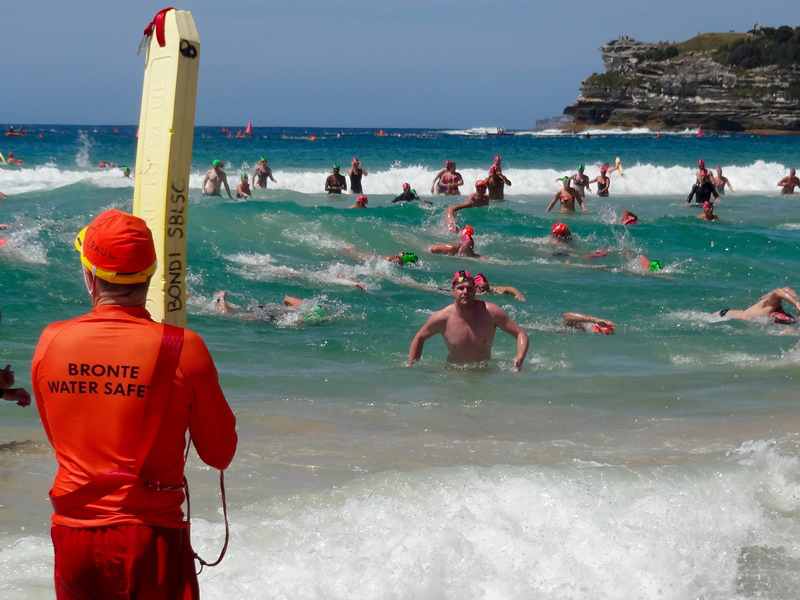 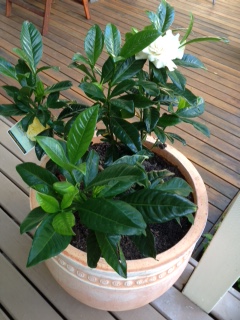 Kath says thanks for the recent gift of flowers 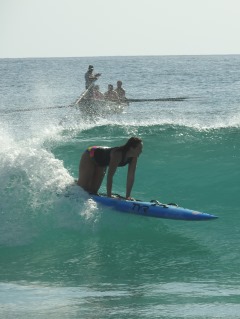 NOTE: Click on the first pic to enlarge and then click on the right hand side of each subsequent pic. 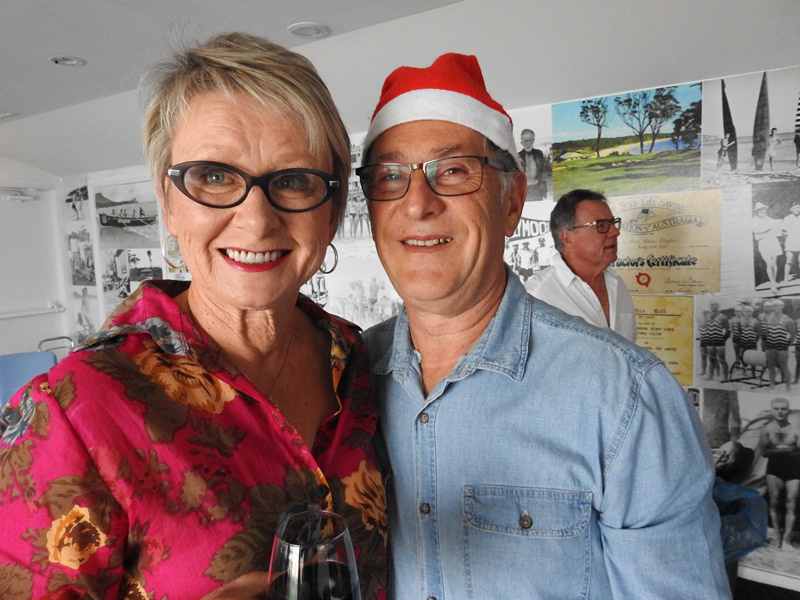 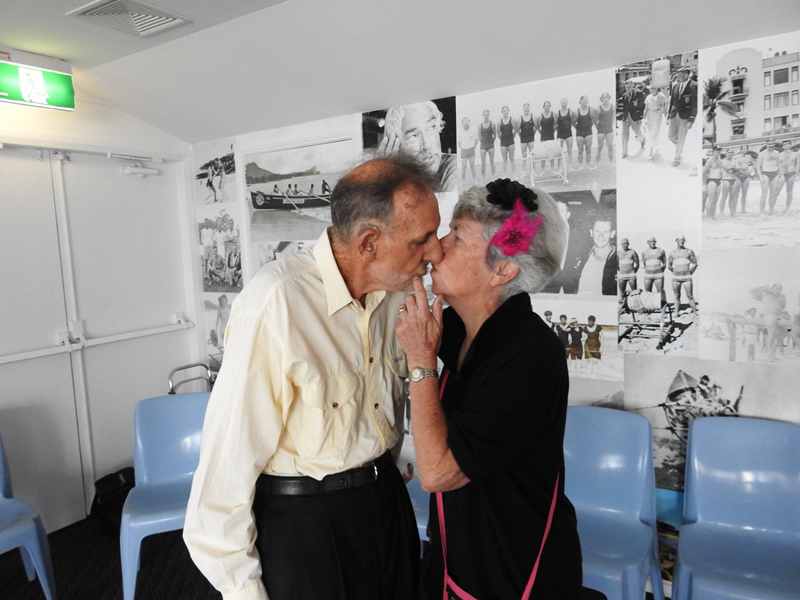 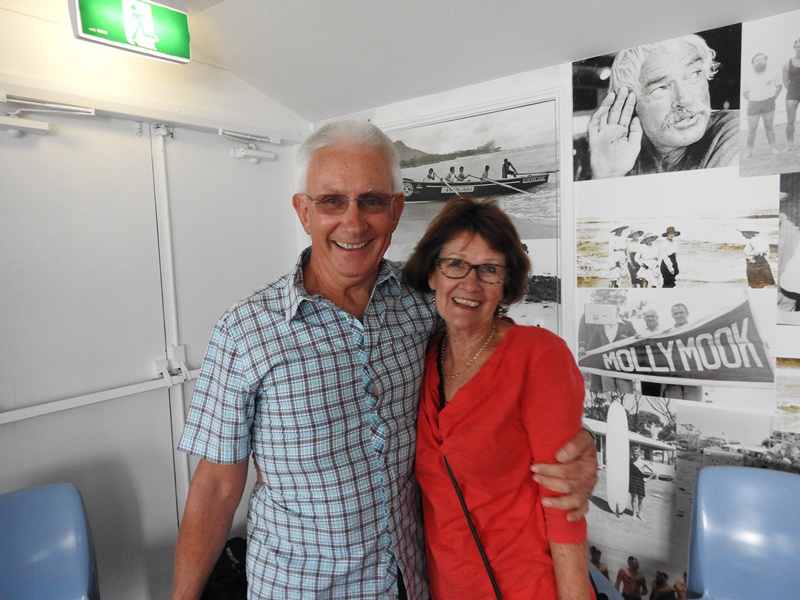 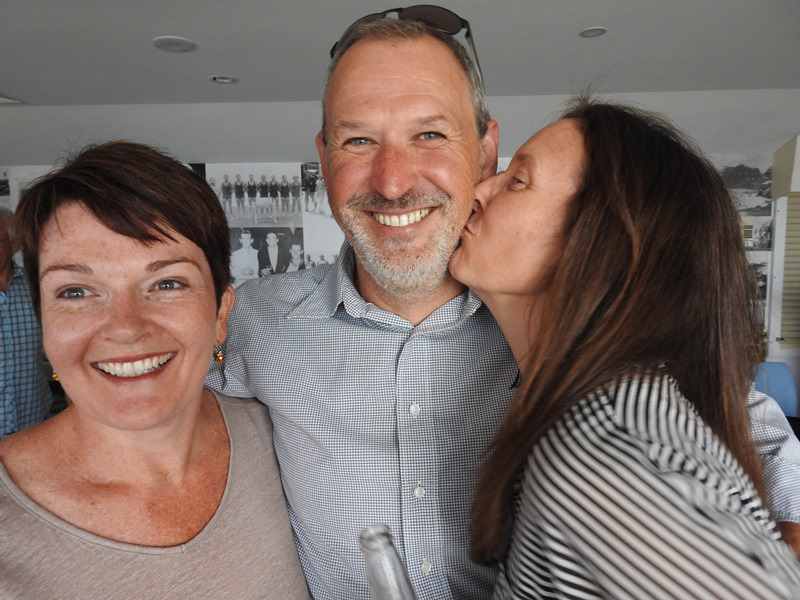 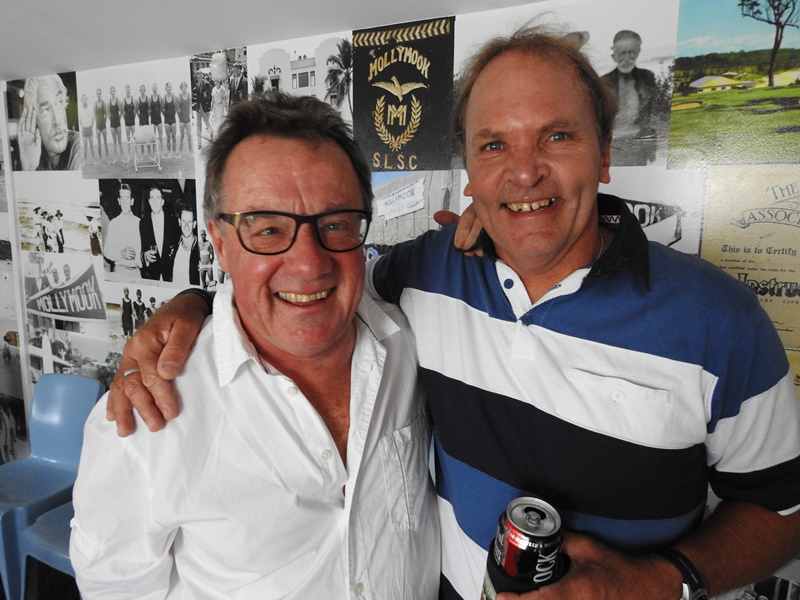 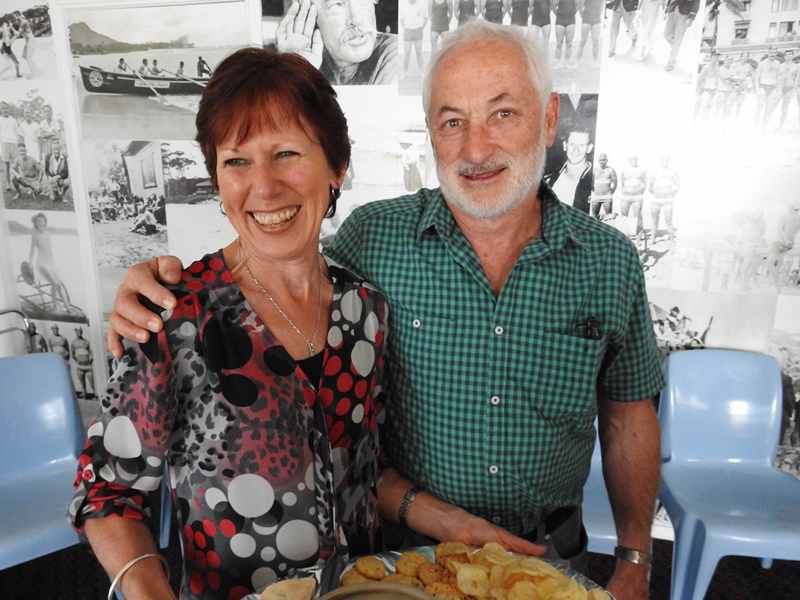 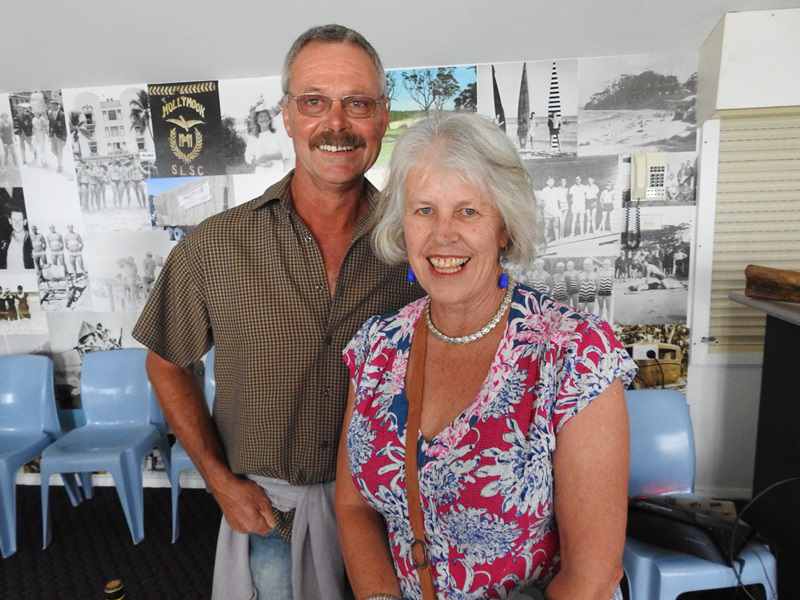 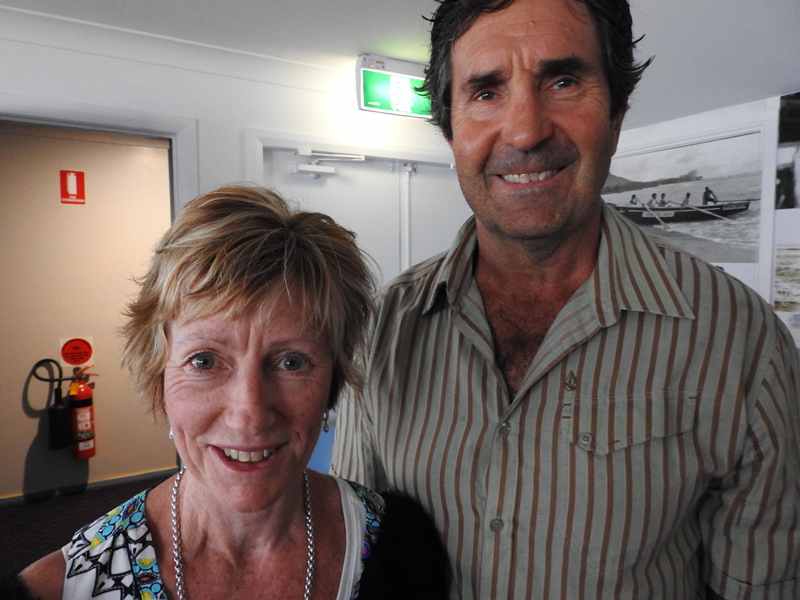 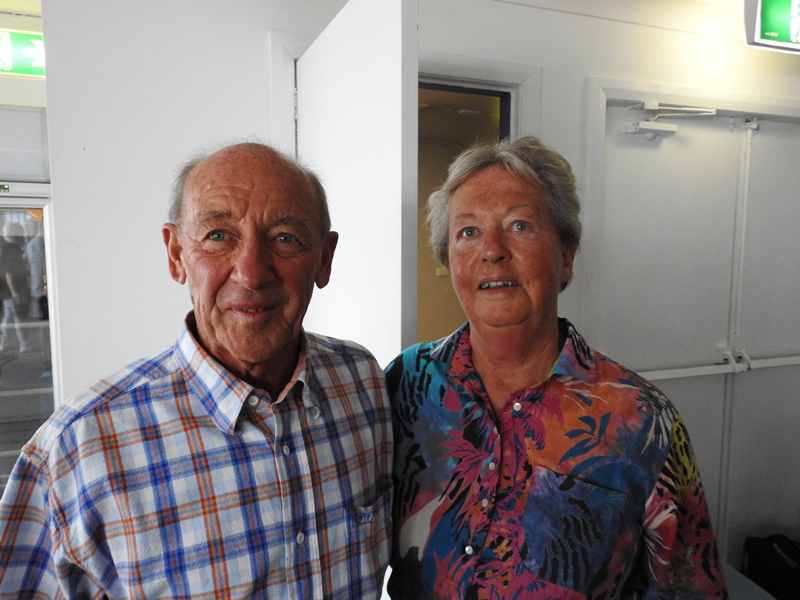 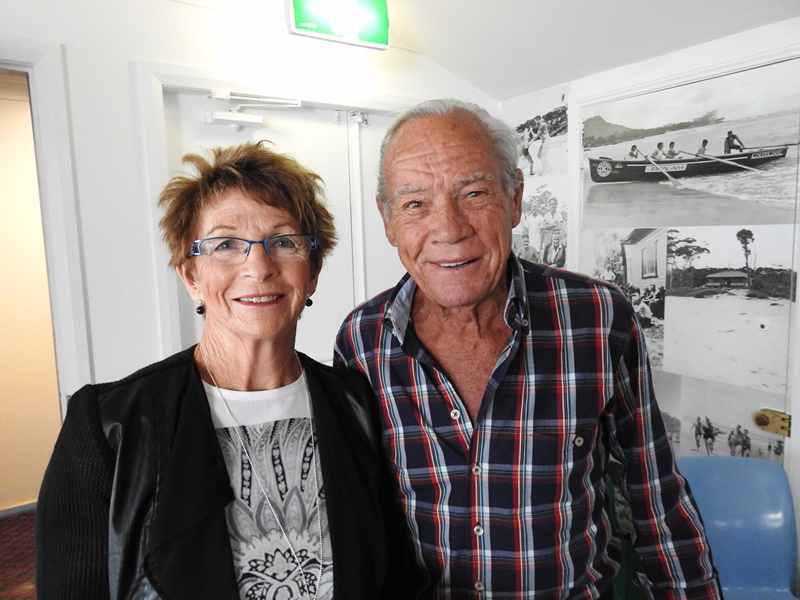 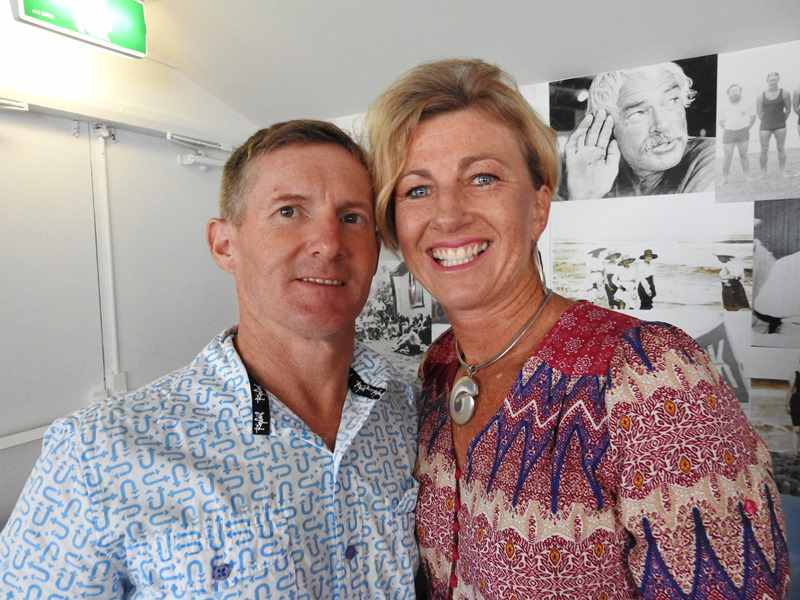 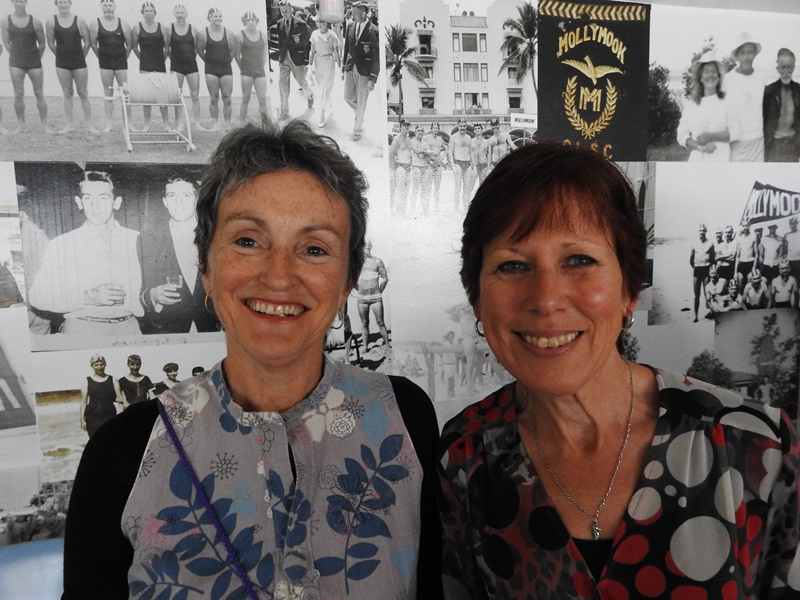 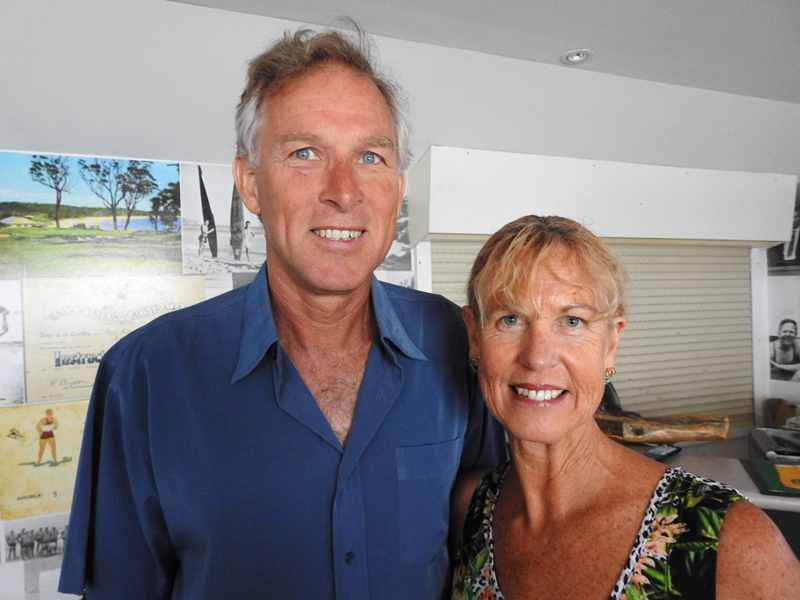 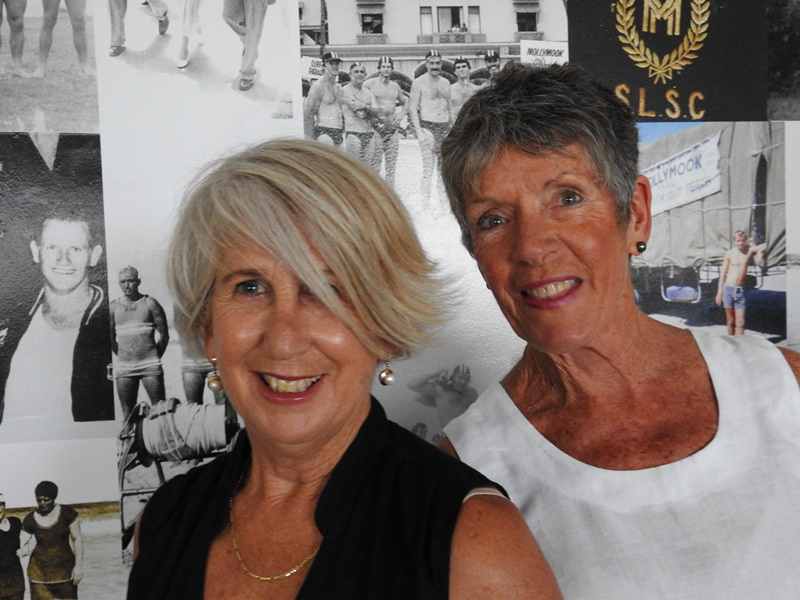 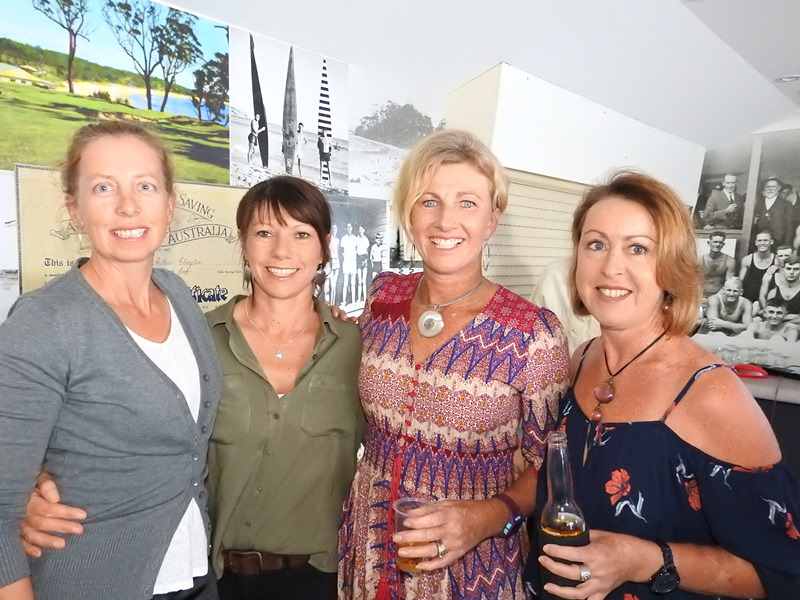 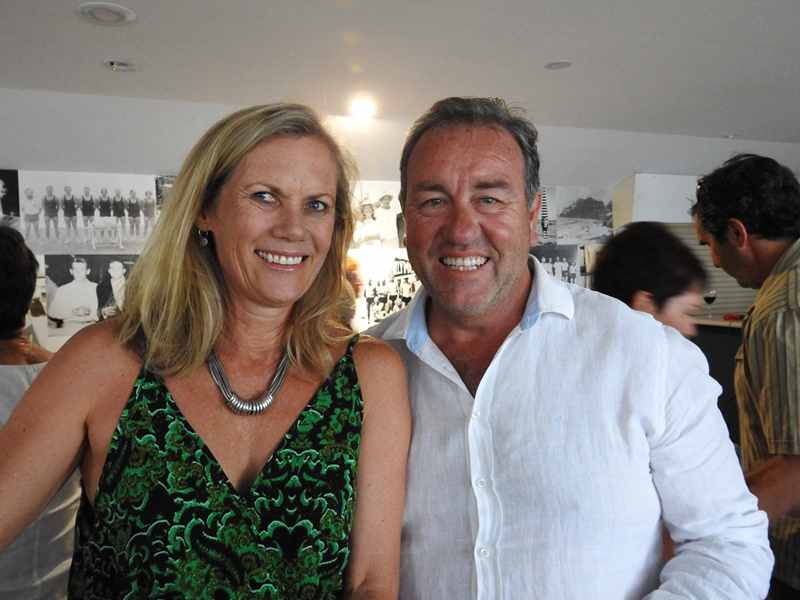