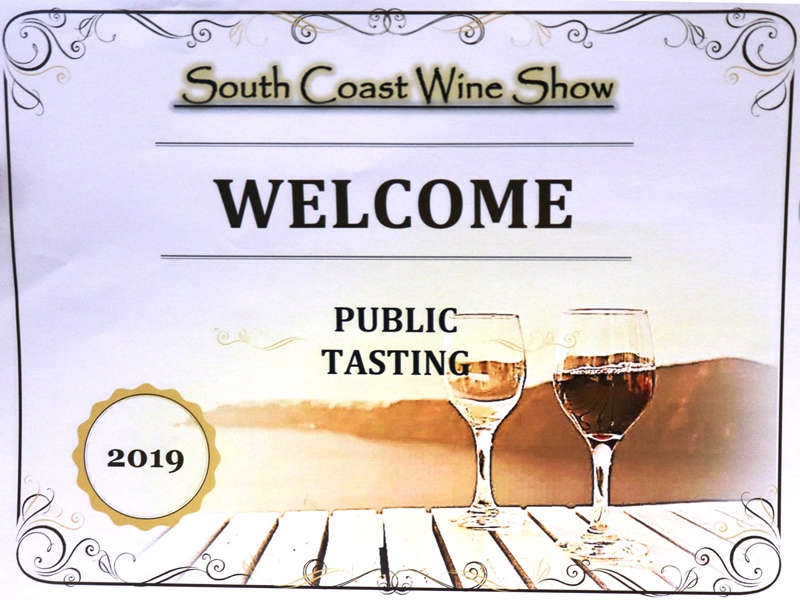 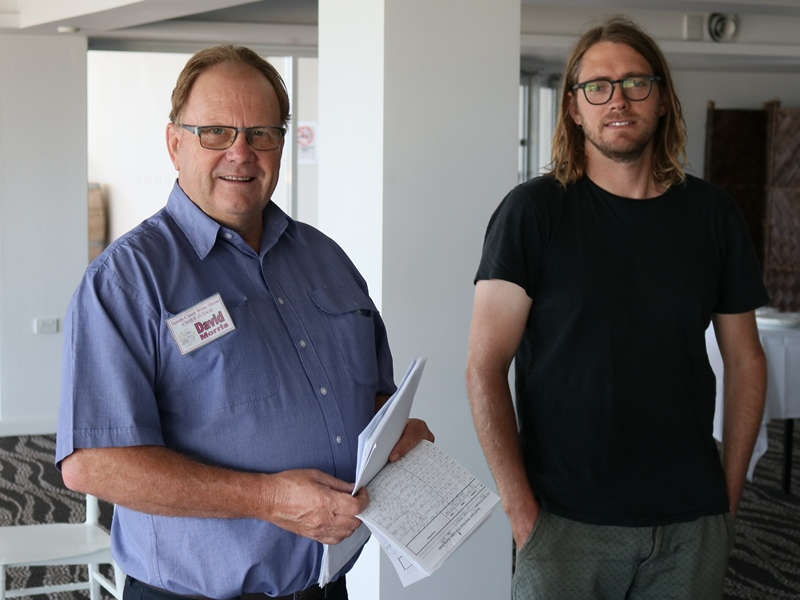 END_OF_DOCUMENT_TOKEN_TO_BE_REPLACED

‘Take 3 for the Sea’ screening, Blue the film 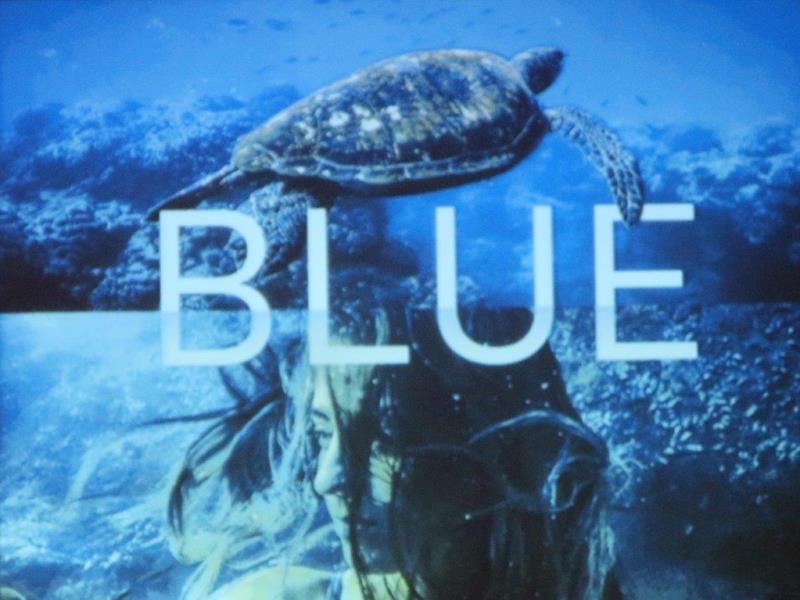 Take 3 for the Sea, screening ‘Blue’ the film 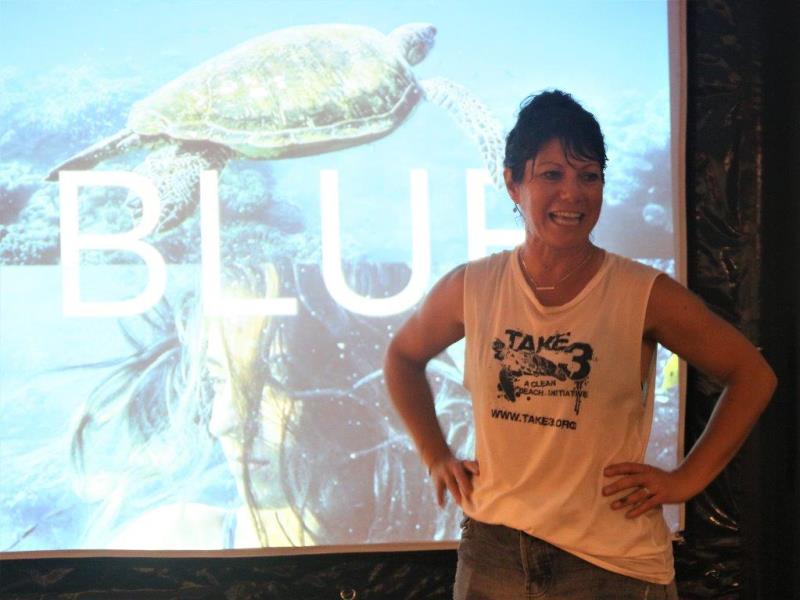 Introduction by ‘Take 3 for the Sea’ guardian, Monica Mudge

Blue the feature documentary film screened at the Mollymook Surf Club on Friday evening. It charted the drastic decline in the health of our oceans. With more than half of all marine life lost in the last 40 years and the expansion of the industrialization of the seas, the film set out the challenges we now face and the opportunities for positive change. BUT if we don’t make the drastic changes necessary, it is predicted by 2050 that there will be more plastic in the sea than fish.

Blue the film showed how the oceans are broken, and what can be done to fix them. It featured passionate advocates for ocean preservation, it tackled themes of habitat destruction, species loss and pollution. It was filmed with stunning cinematography in the seas surrounding Australia, Indonesia, the Philippines and the US, looking at how the very nature of the ocean is being altered.

The challenge it presented us: The ocean has been the guardian of life on earth, and now it is our turn to be guardians for the ocean.

END_OF_DOCUMENT_TOKEN_TO_BE_REPLACED 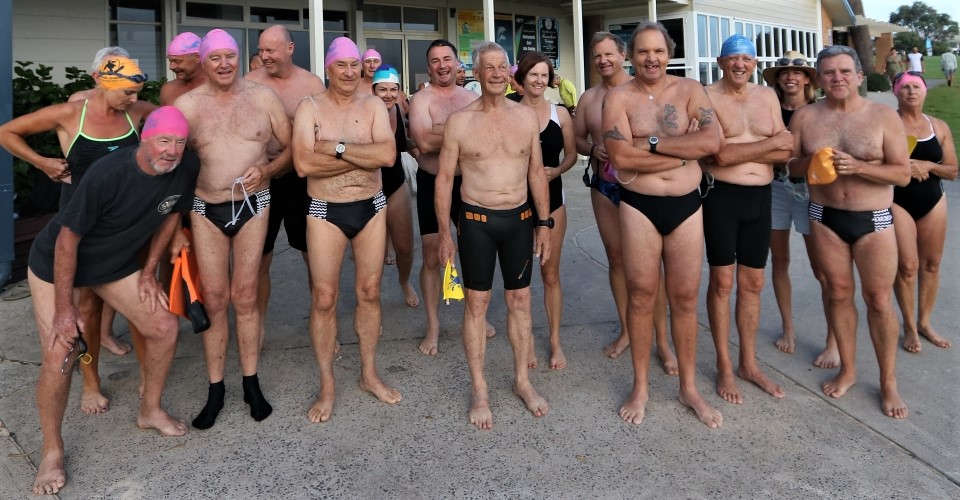 Some of the 40 or so New Year’s Day swimmers