Whale sightings were a regular occurrence during October & November at Mollymook Beach Waterfront.

The whale watching season was in full flight, especially during October and November as the whales returned with their calves, heading to their feeding grounds at the south pole.

Sightings by Mollymook Beach Waterfront accommodation guests’ were predominately of the ‘Humpback’ whales although there was one sighting of an Orca (Killer Whale). The latter are easily recognisable with their striking black and white / cream markings and extremely long, tapered dorsal fins.

Its the humpbacks that are renown for their spectacular ocean antics, leaping out of the water, rolling in the air with their huge fins outstretched like wings and crashing noisily back into the ocean. 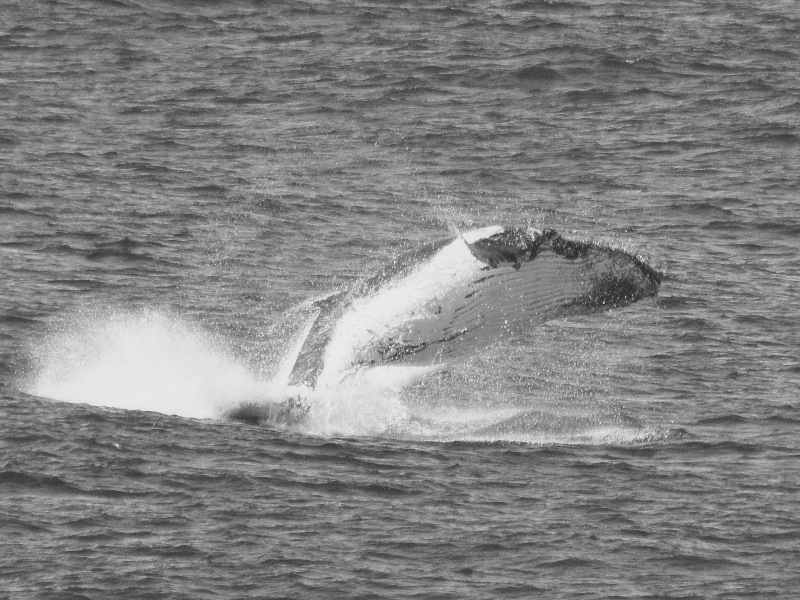 This whale just leapt, and its full body cleared the water 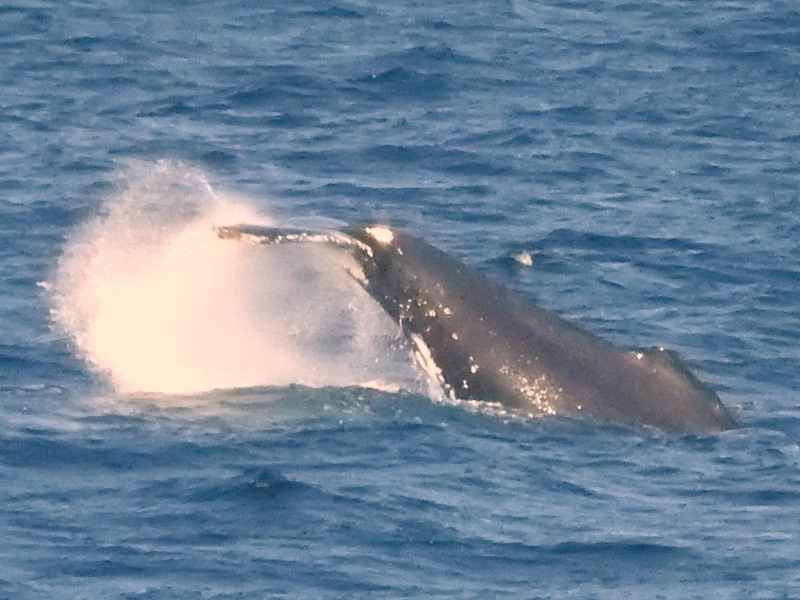 A whale of a performance in closer