Another incredible day, a visit to this majestic National Park that ought to be on most peoples ‘Bucket List’.

The Mutawintji National Park,  is located in the Far West region of New South Wales. It is approx. 170,290 acre in size and situated approximately 880 kilometres west of Sydney. It is rugged and dissected by colourful gorges, rockpools and creek beds lined with red gums. Scattered among the caves and overhangs are Aboriginal rock art and engravings. There are eight major walks, each with there own uniqueness. Cheryl chose the the Mutawintji gorge walk. Each walk varied in length and time, but generally each varied from 2 hours to say 4 hours with one particular historic walk only possible with an Aboriginal guide. You could camp in the area and do a number of walks over a few days if you were so inclined. (Thanks Cheryl, a marvellous choice)

Besides the Mutawintji National Park, the Mollymook Ocean Swimmers later travelled to White Cliffs, and the following day to Wilcannia and then Bourke. 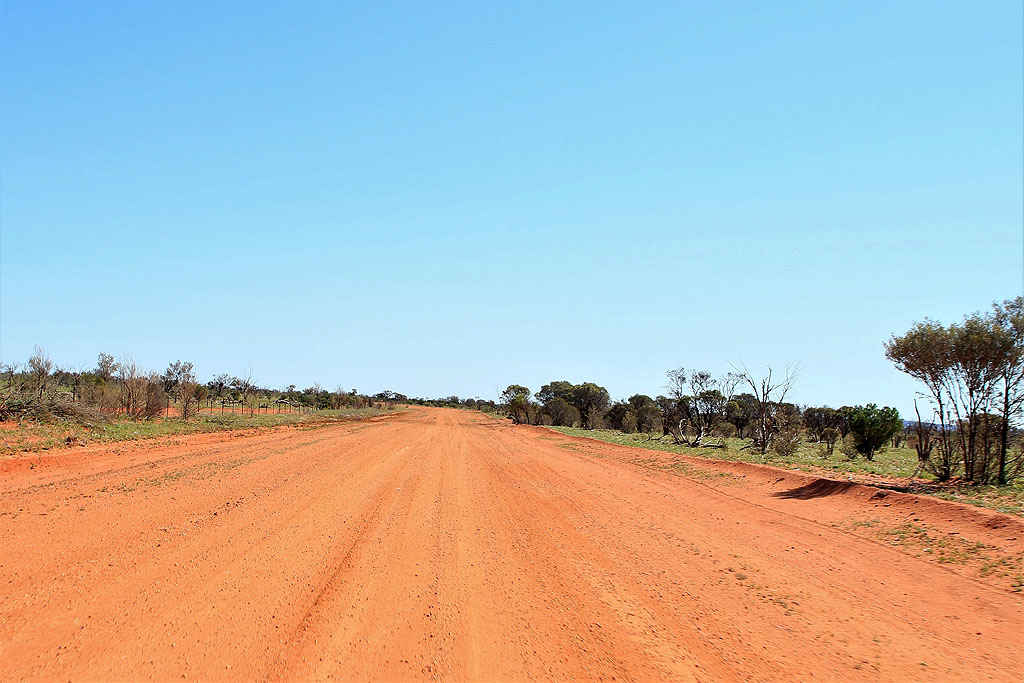 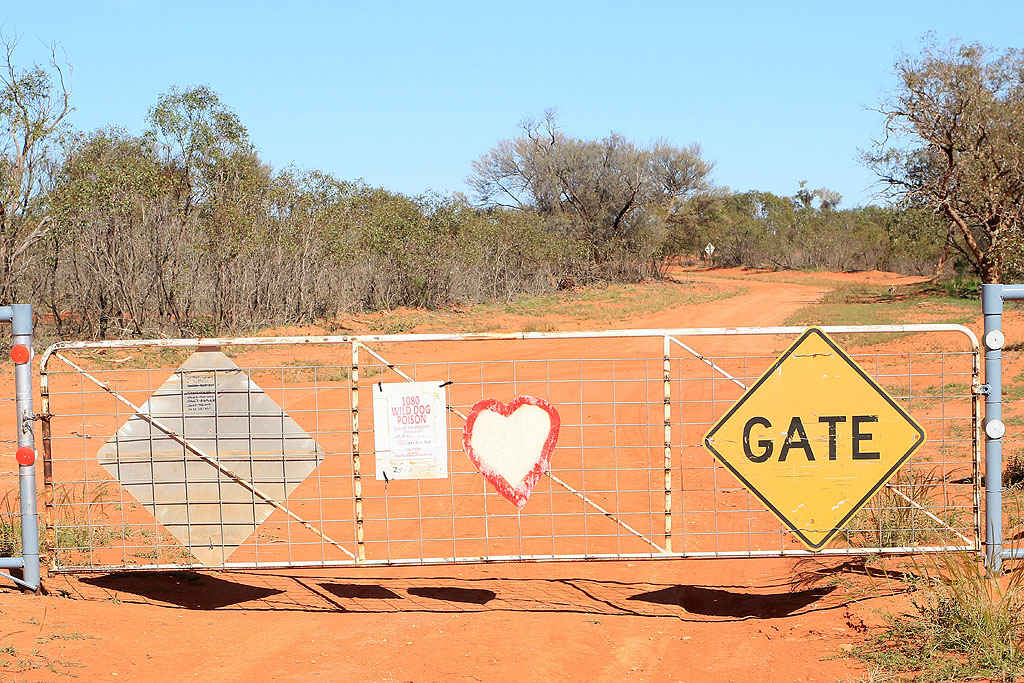 Road gates on the way to the National Park 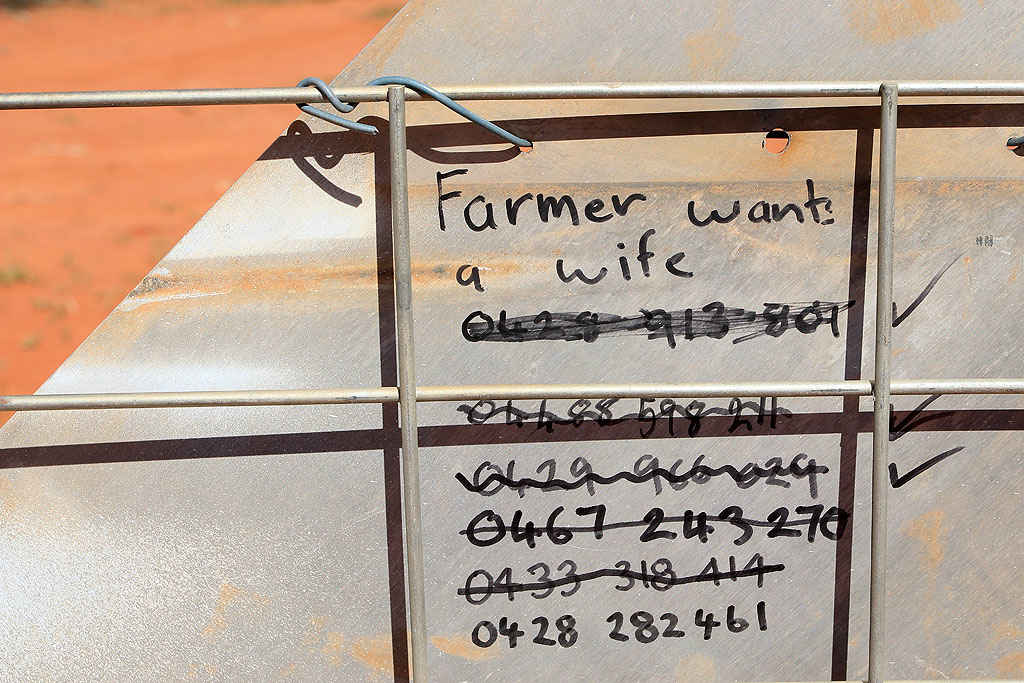 Some humour written on one Road gate 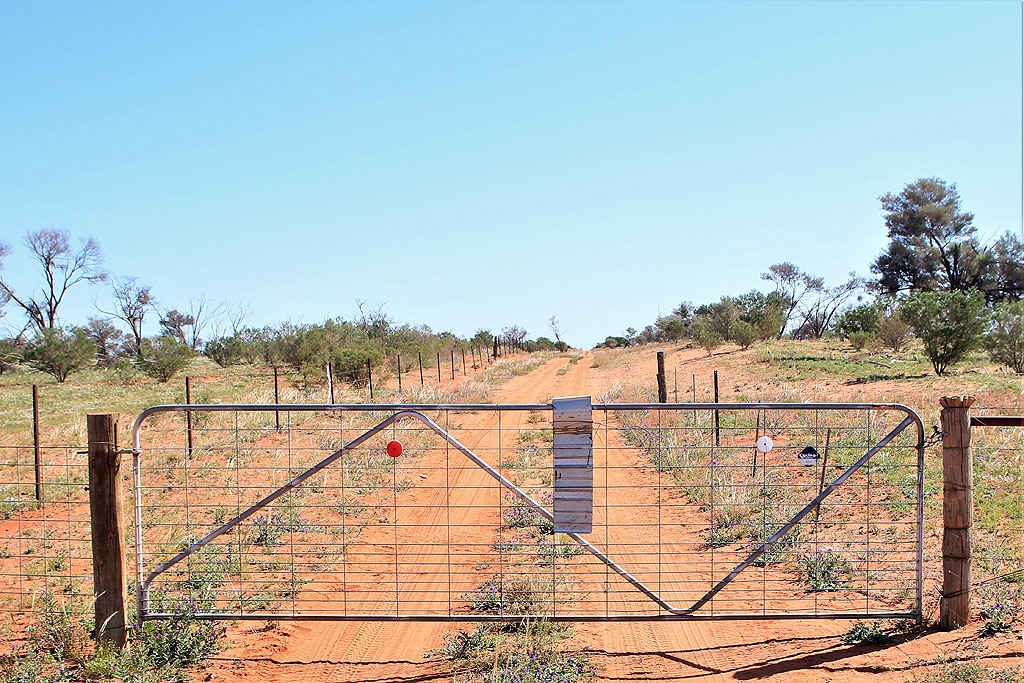 Another road gate on the outback journey to this National Park

The dirt roads were in ok condition considering the rain that fell in the area over the past couple of weeks, albeit there were some rough spots which Lou and Pat can attest too. (Their off-road caravan suffered a broken shock absorber on this trip) 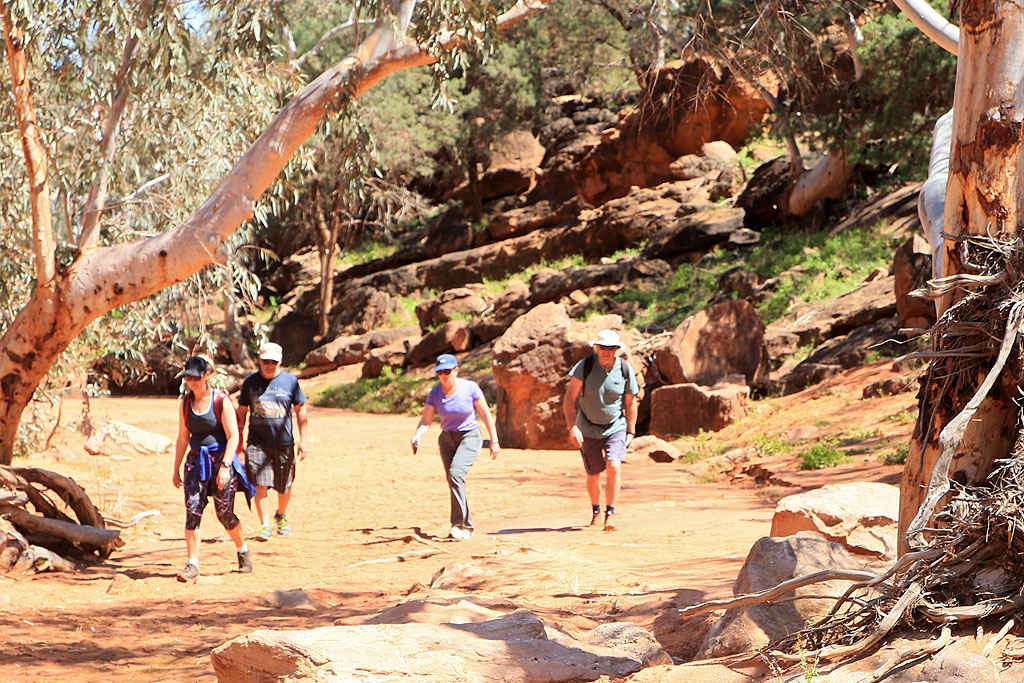 The gang on their Mutawintji gorge walk 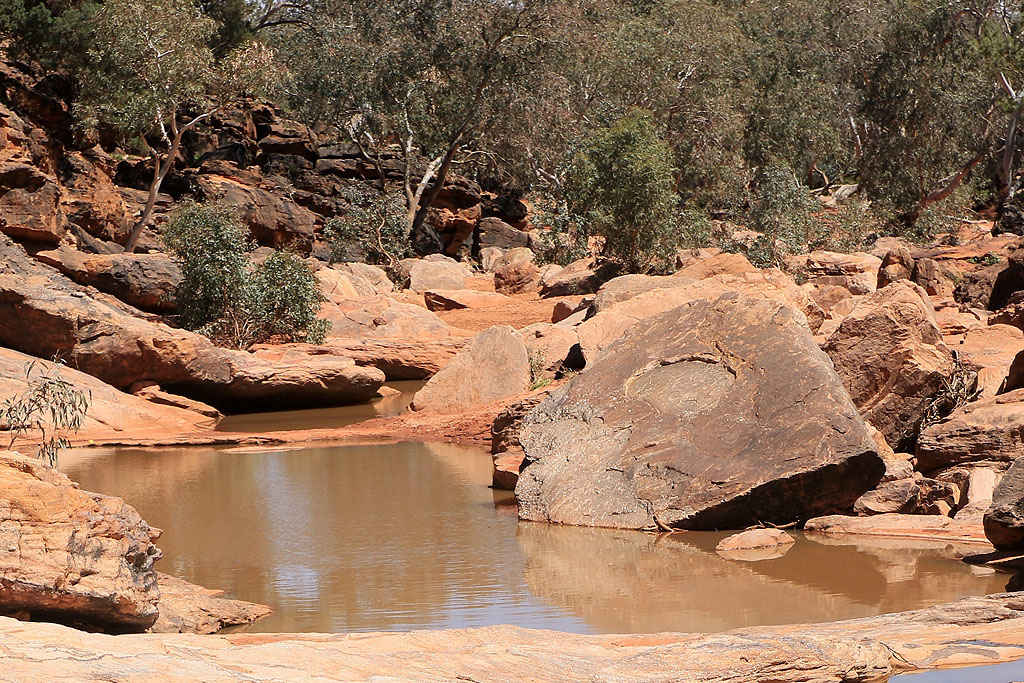 Mutawintji gorge with water after the rain on previous days 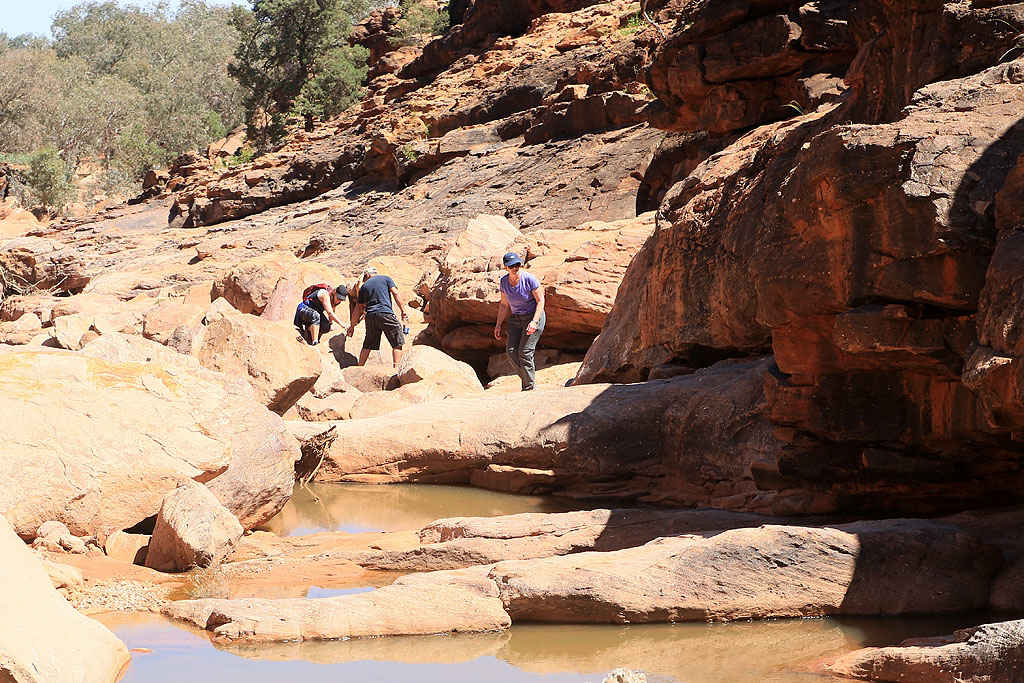 An element of difficulty 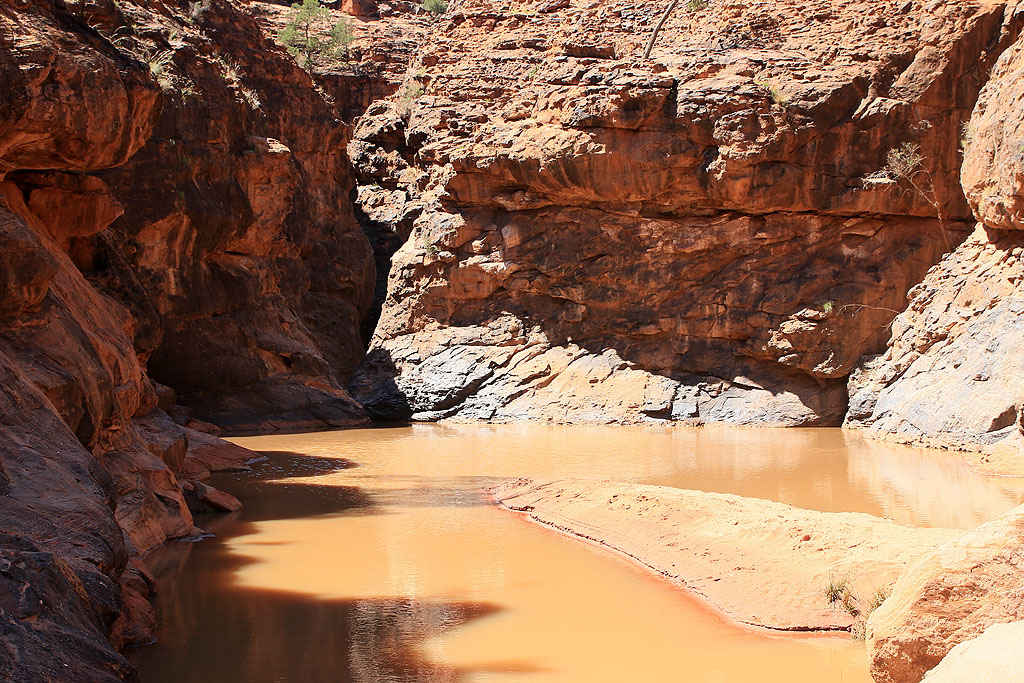 Here is where the gang decide to take a dip 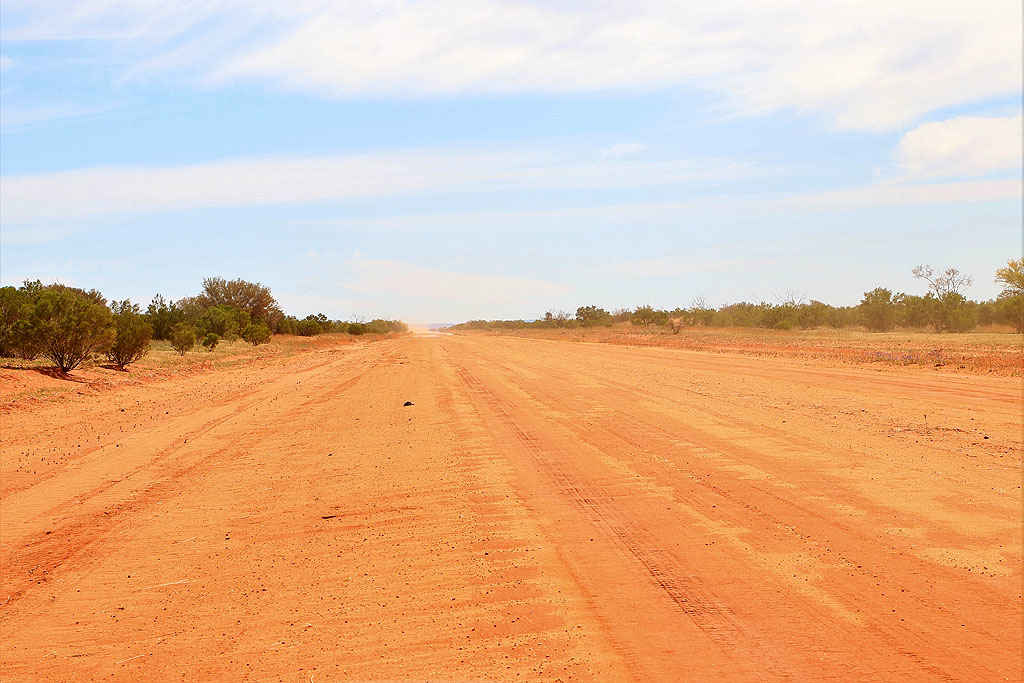 Leaving the Mutawintji National Park, bound for White-Cliffs (another 150 kms of dirt) 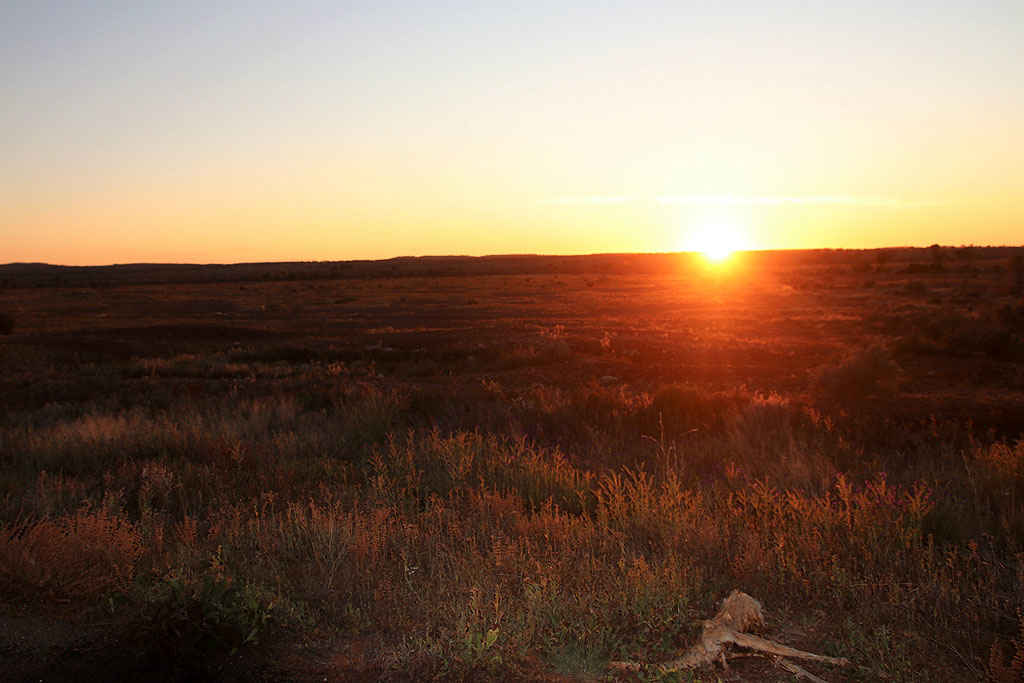 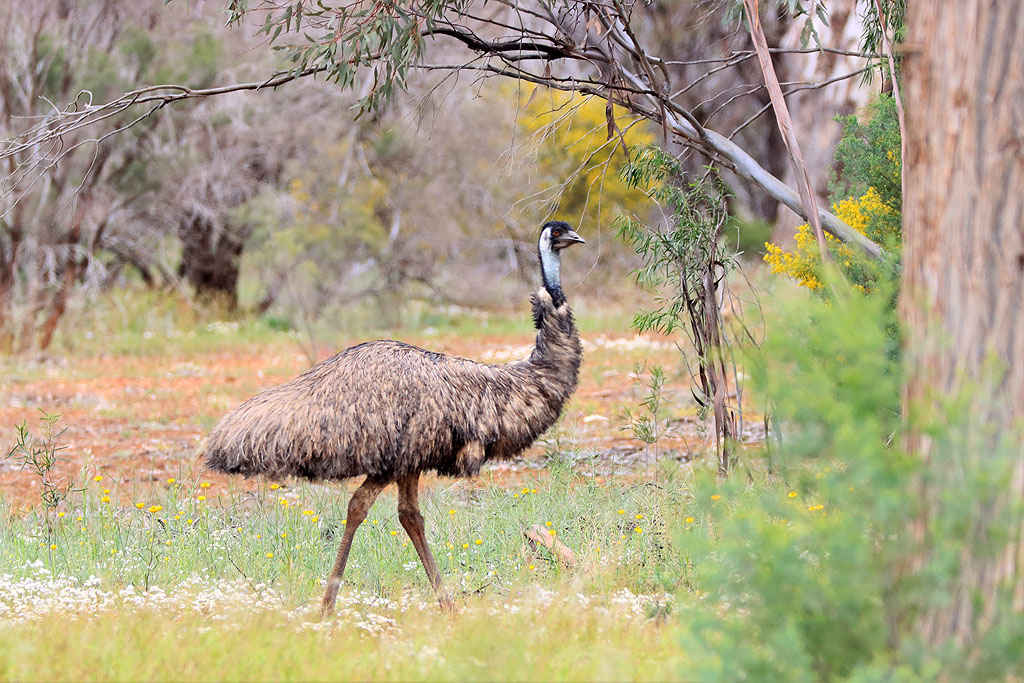 Emus, a hazard for travelling on the roads 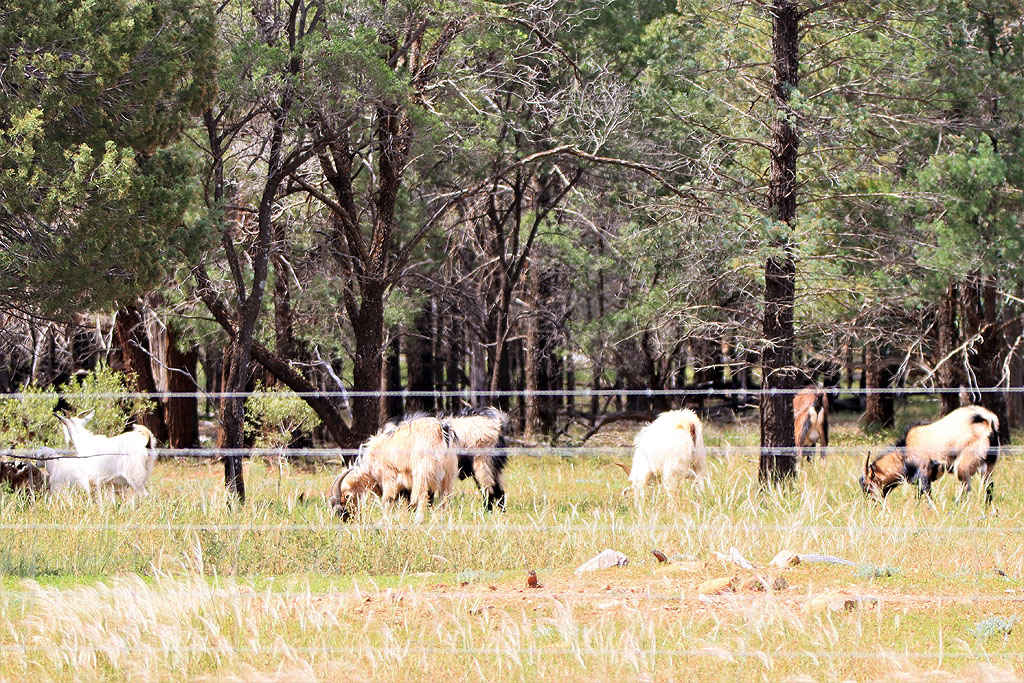 Another hazard were the wild goats and kangaroo’s not in this pic. 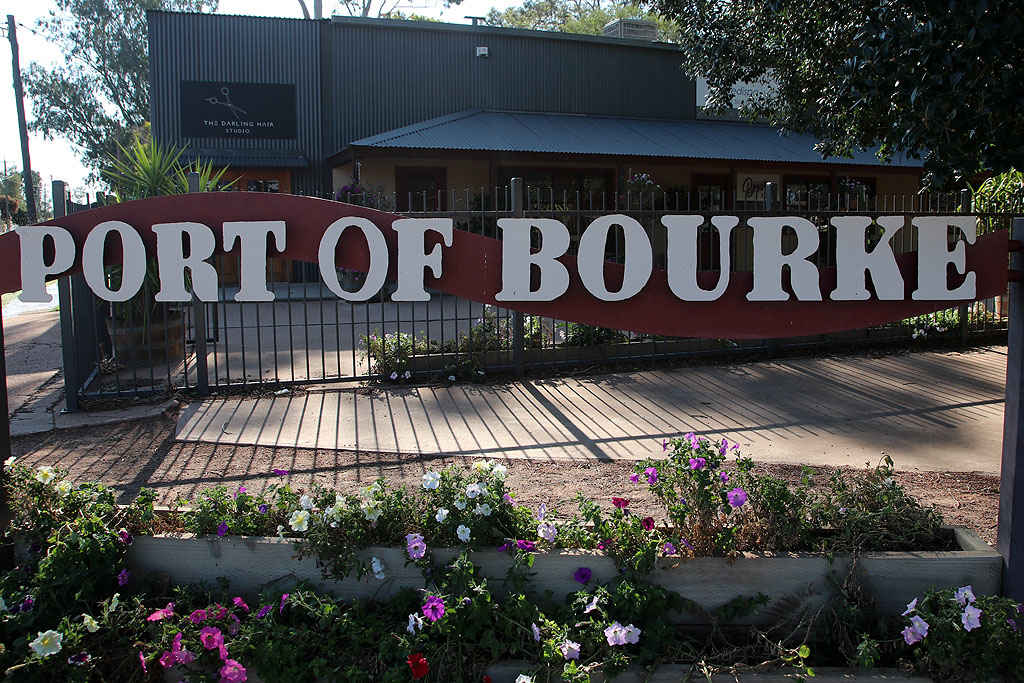 The famous old Port Bourke on the Darling River 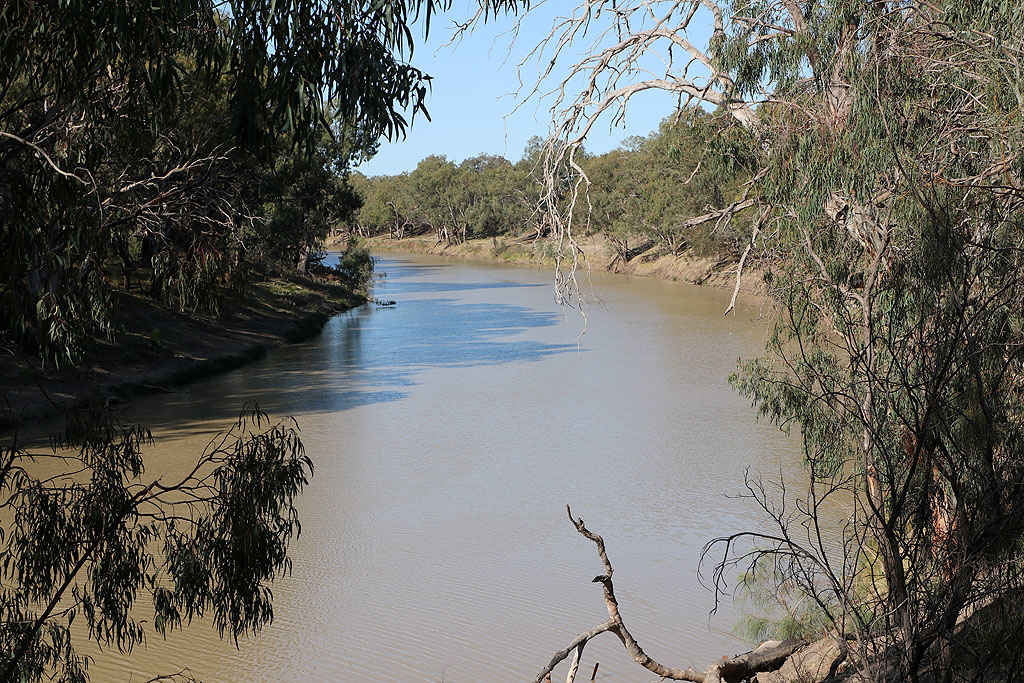 Mount Hope is situated on the Kidman Way, 94 kilometres north of Hillston and 160 km south of Cobar. There is nothing there but a pub and a house behind the pub. That is all that you will find on this long desolate strip between Hillston and Cobar. It serves food, coffee and alcohol. I’m sure that many travellers would stop here for a break between these long outback stretches of driving.

One person saw a future for this run down hotel, this youngster is about 20 years of age or not much more. Grew up in Griffith and wanted to get ahead in life. So bought the lease to this pub about 3 1/2 months ago”. Introduce the food and coffee, employed a couple of backpackers for staff and business has taken off.

I was so inspired listening to this story, a kid (if I may say so) striving to get ahead in life, and is now running a pub.