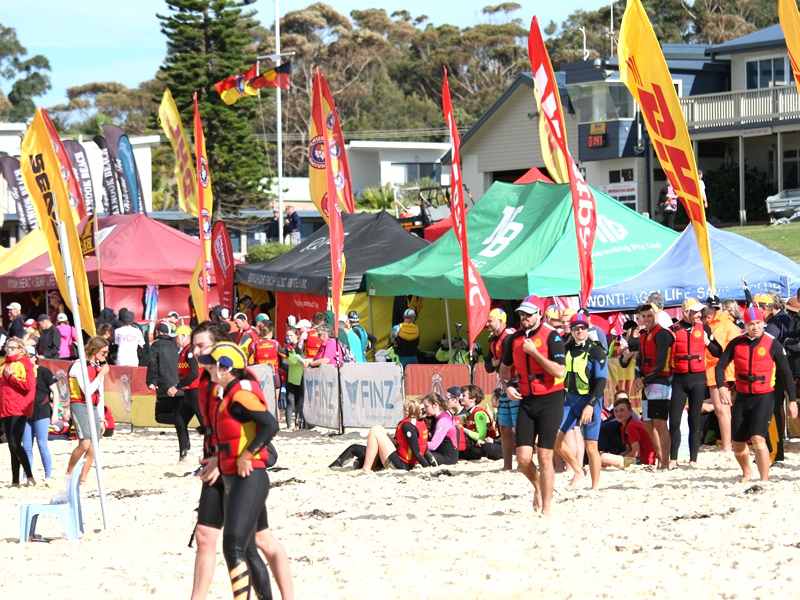 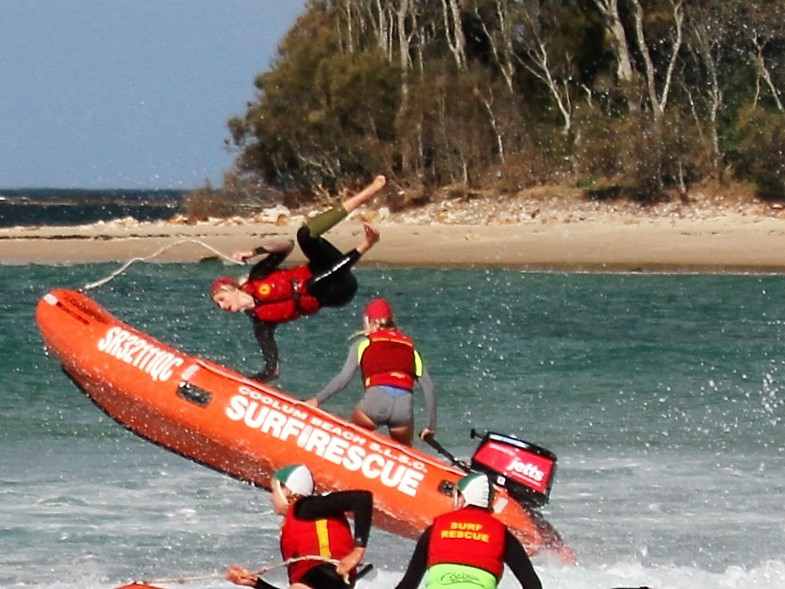 The National IRB Championships for 2016 began today at Mollymook Beach. Interstate crews participated as well as a crew from NZ with an estimated overall number of surf life savers participating exceeding 500 from over 40 Surf clubs throughout Australia.

On an unusually hot day for winter, competition was intense here on day one as crews demonstrated their skills in the water at Mollymook showcasing the rescue skills of IRB crew’s in a variety of surf conditions. 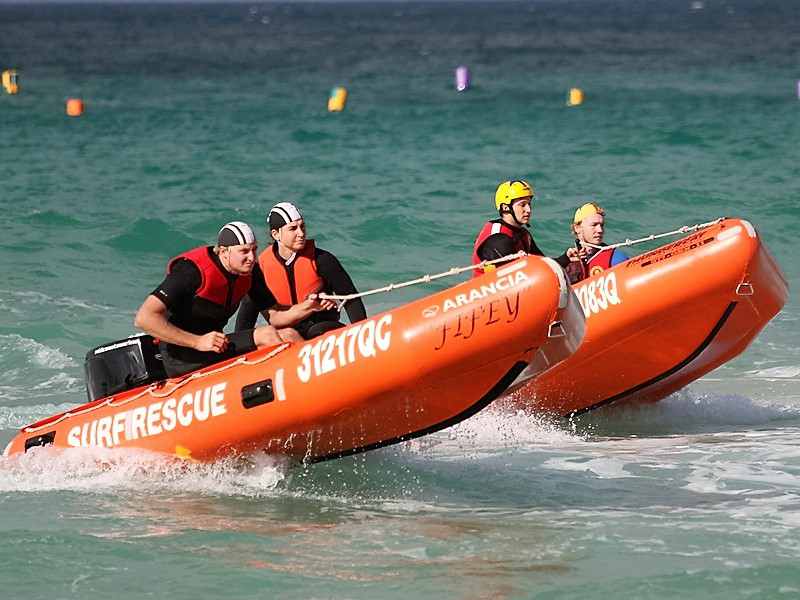 Intent on winning this heat of the Aussie IRB Titles 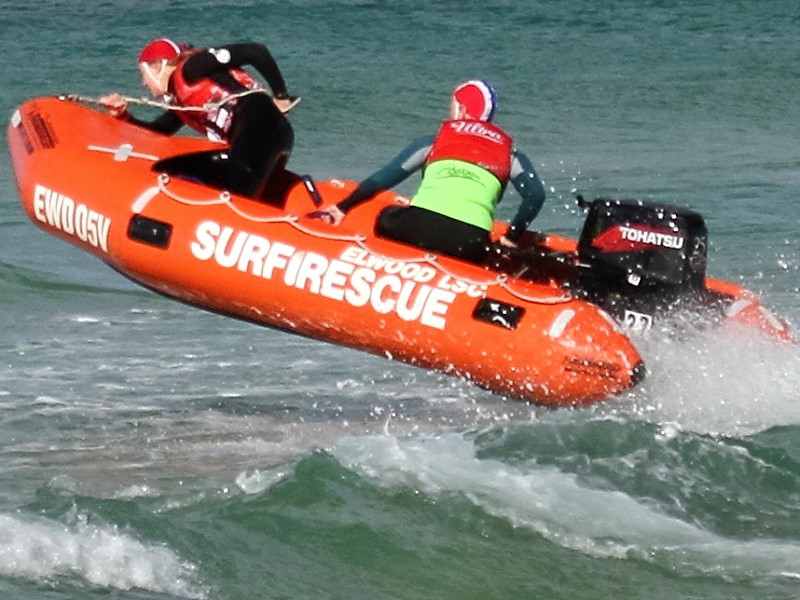 The Ladies go for it at the Aussie IRB Titles 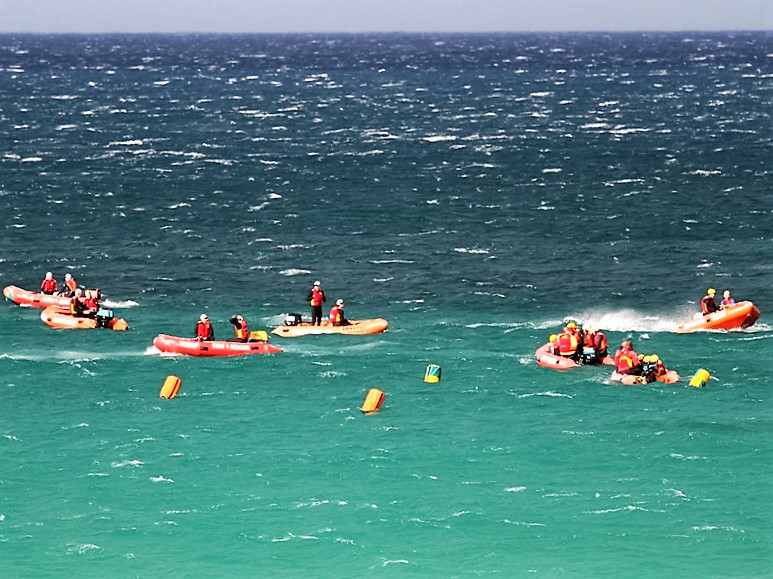 Conditions: A strong westerly wind blew throughout the day. 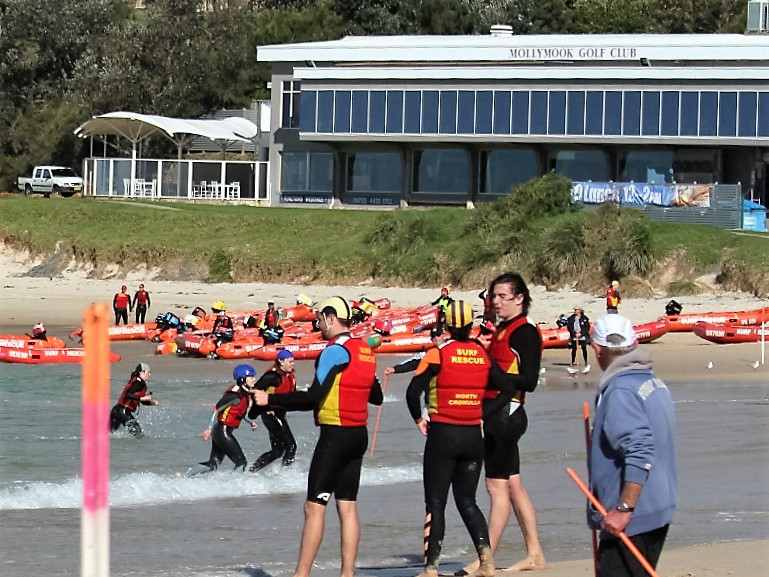 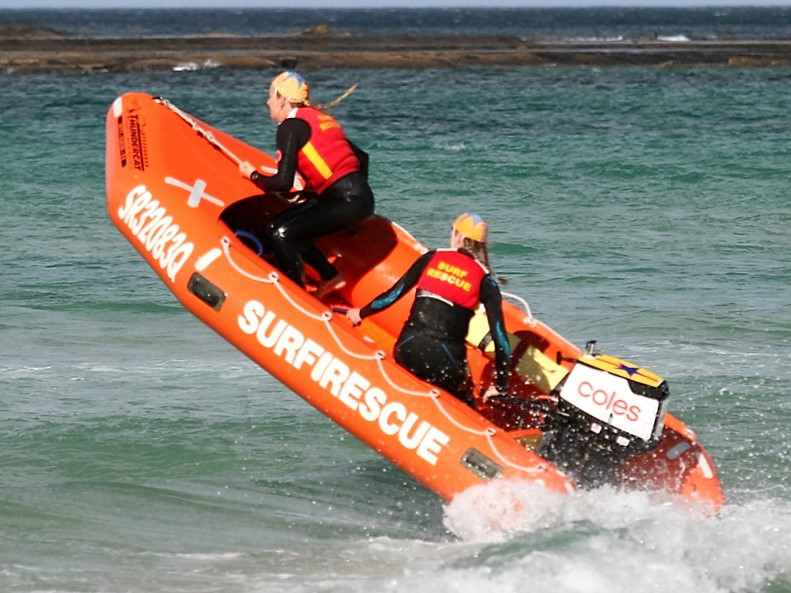 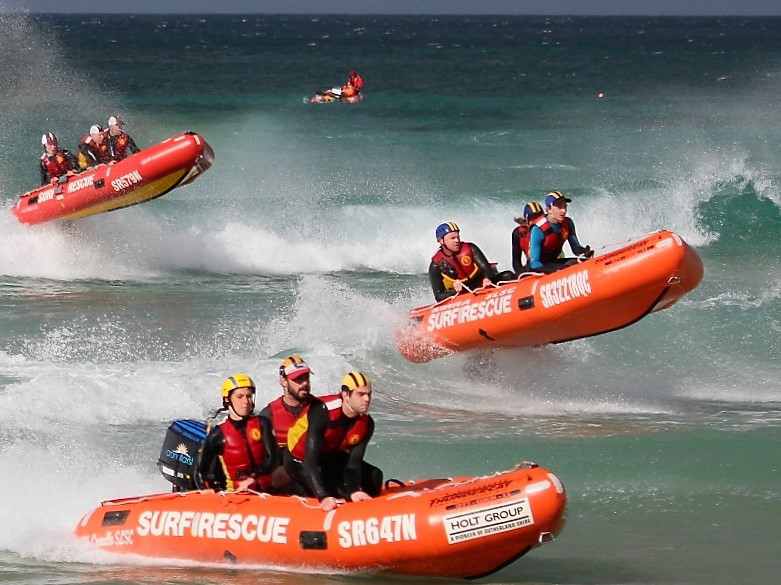