The Milton pool was a ‘beginning’ for the ocean swim group. It was due to close at the end of summer (March 1996), Jan Humphries & Simone Daley asked swim instructor (Whale rider) John Smeeth where to now? Mollymook Beach was the obvious choice! As time went on the fledgling group grew slowly. Kim Wilson, later Graeme Wolfenden, then Mark Burcher, Sean Pitcock originally meeting on a Sunday. Later Jan, Simone and Kim began swimming mid week.

Comments received:
Dick Morath wrote: “I can’t remember when I started swimming with the Swimmers but we bought our place in 1995 and I used to swim the beach on my own for a while so it must have been sometime after that. But by then there were a few more than just Jan, Kim and Simone – but they were the three “bosses”! 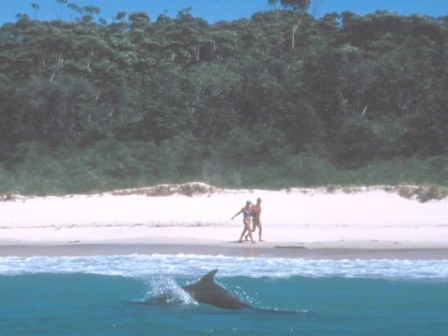 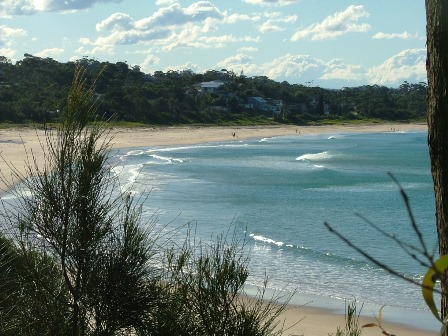 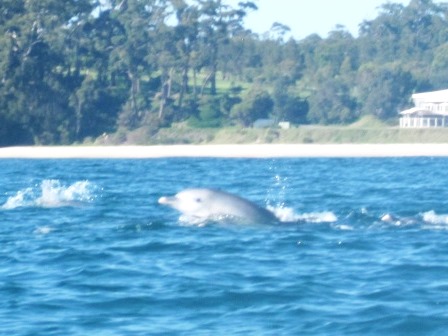 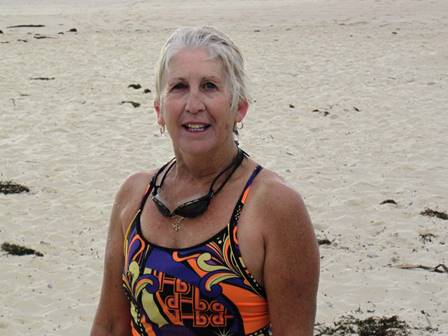