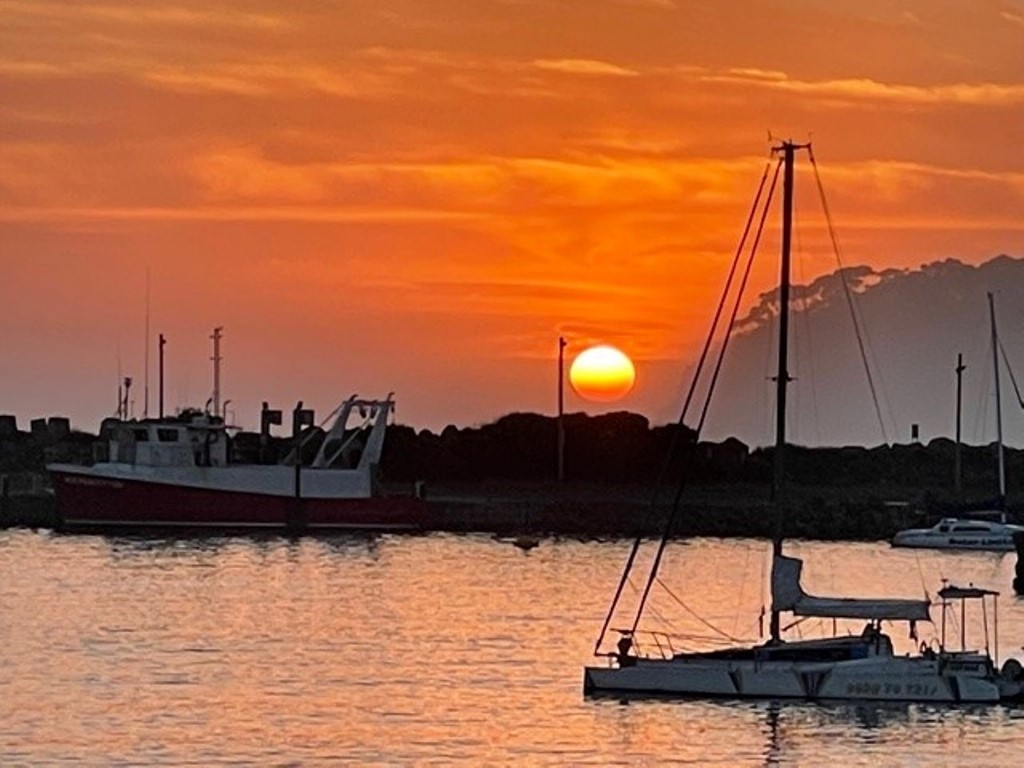 Whilst the present 2022 Tsunami alert is no longer applicable here at Mollymook, it does take us back in time to the ‘Big Surf’ that occurred back in January 2018. The following are some highlight pics

Big seas test the most skilled

Only skilled surfers braved the treacherous surfing conditions today at Mollymook. The winds had abated somewhat however the southerly winds of previous days had caused a massive swell to pound the entire NSW coastline. Throughout the morning there was a fair amount of surf carnage with boards going in all directions. To the ‘Board-Ski-Swim’ team they braved the elements undertaking their morning training. In particular we witnessed some gutsy performances from some of the young male and female teens among the team. 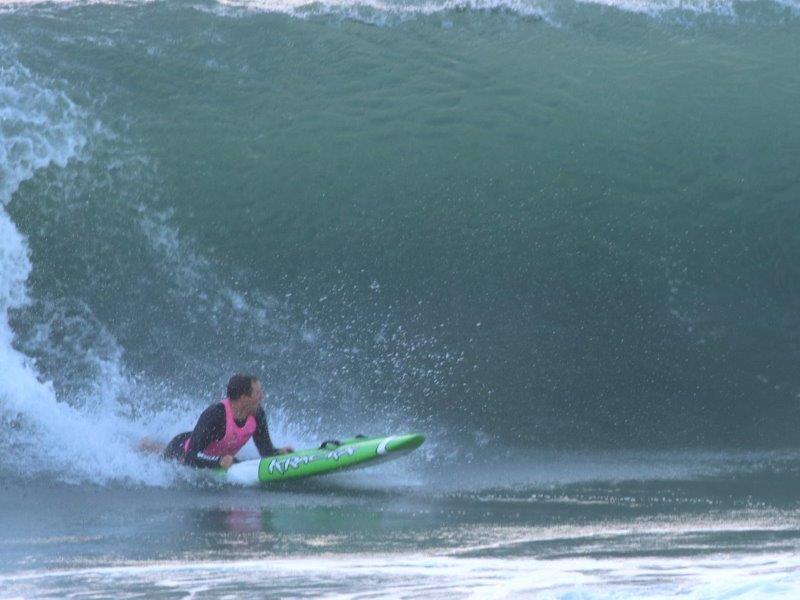 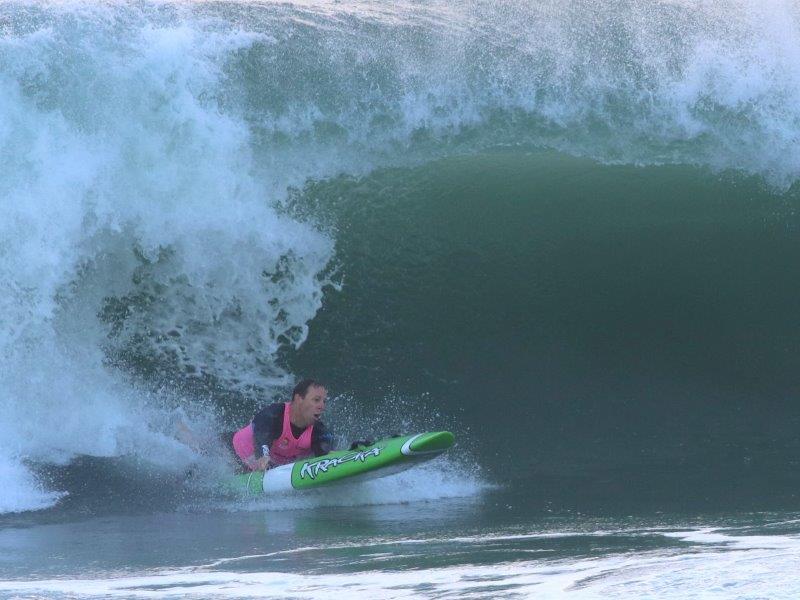 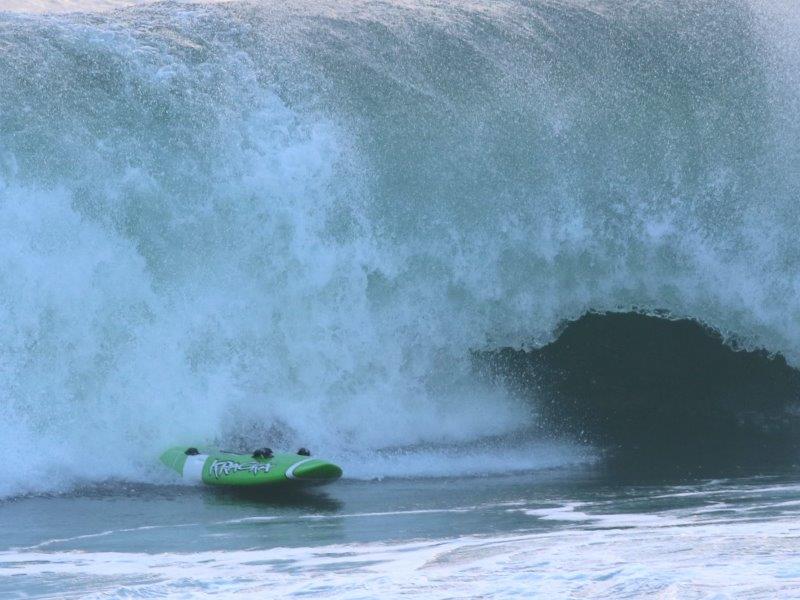 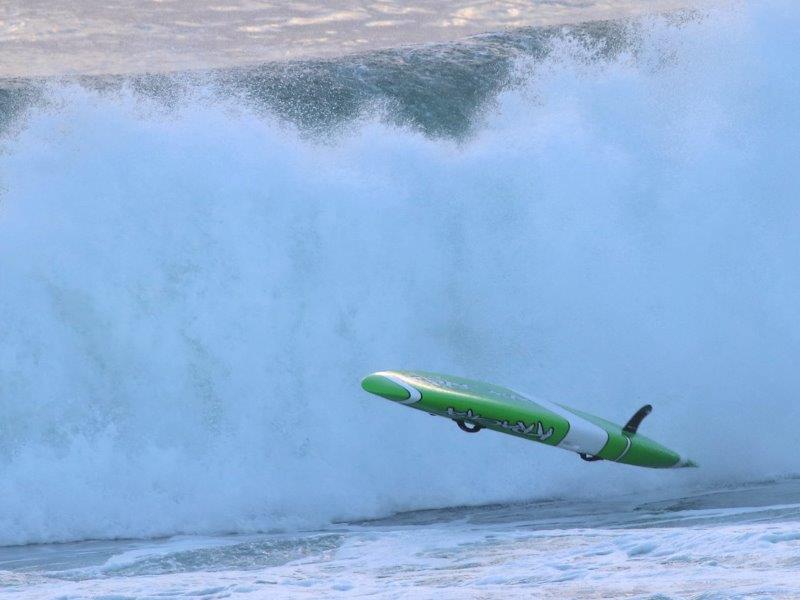 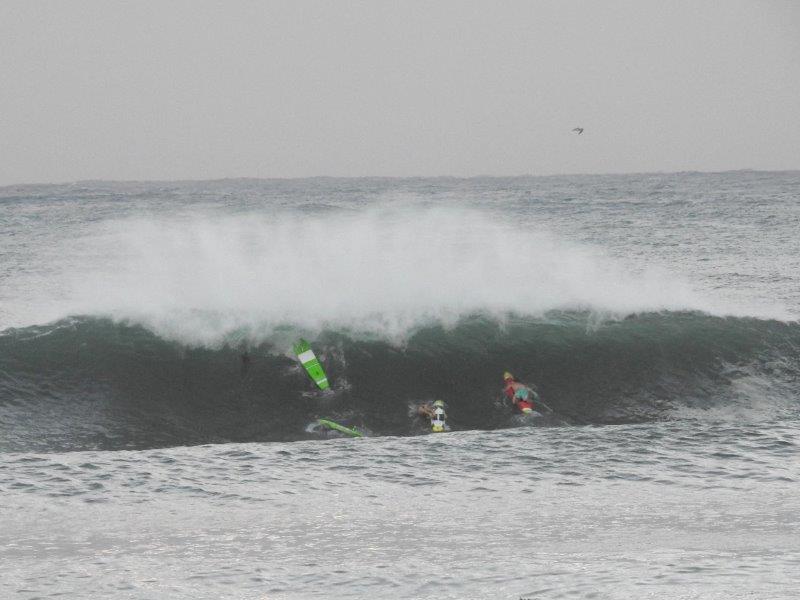 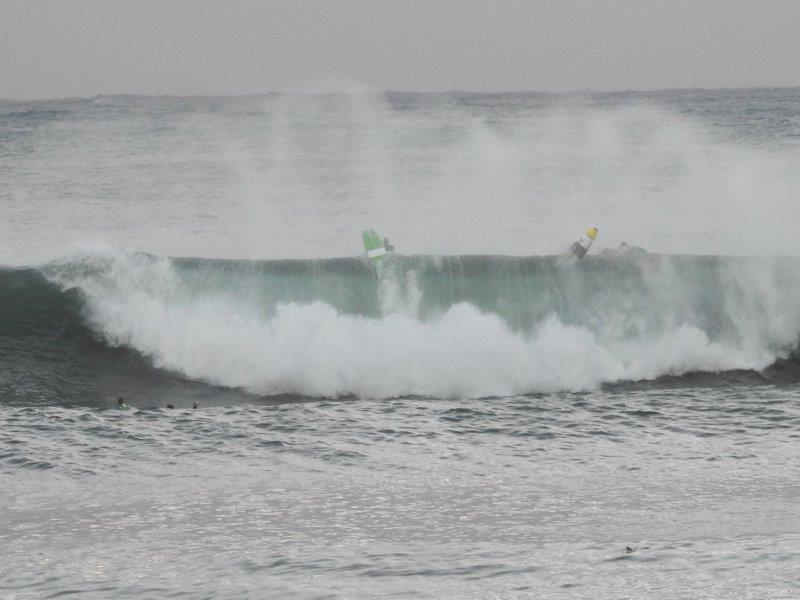 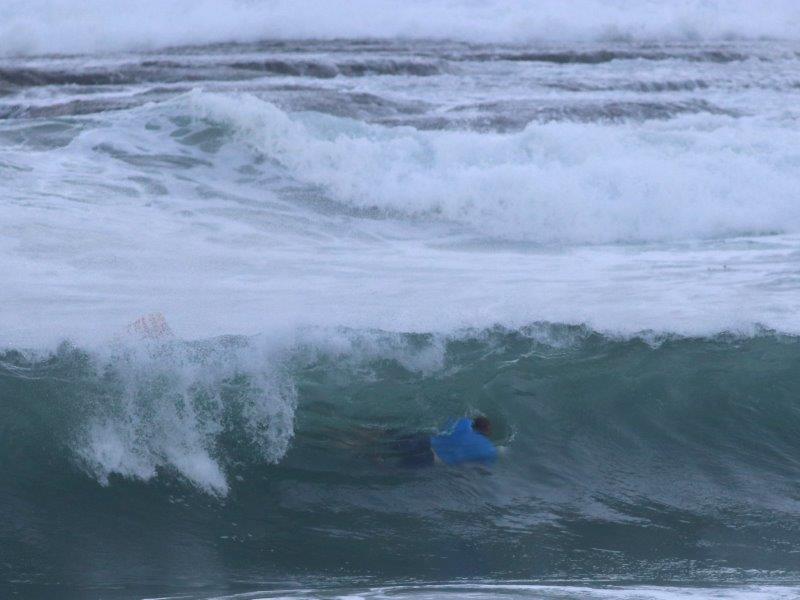 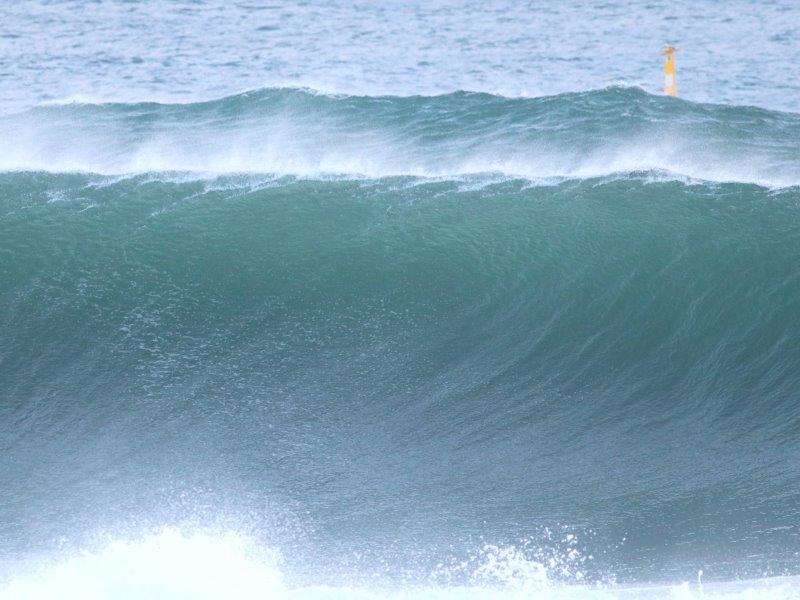 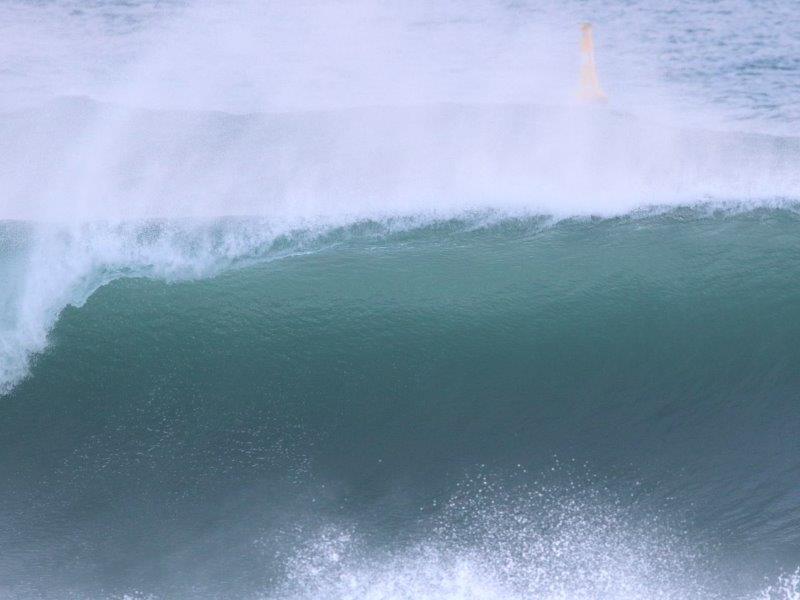 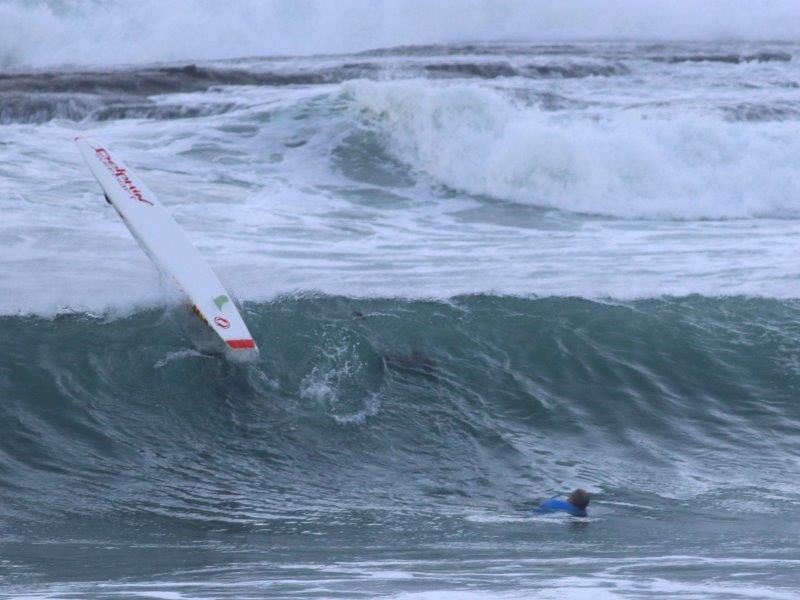 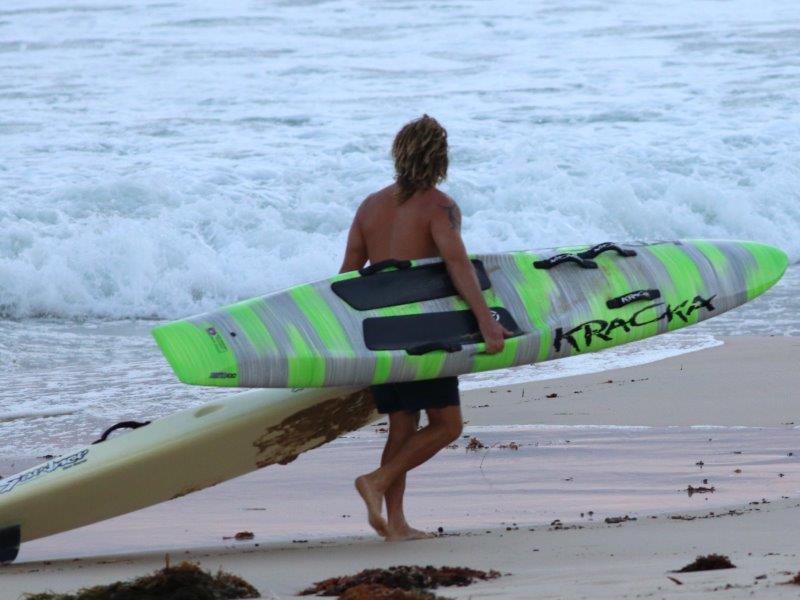 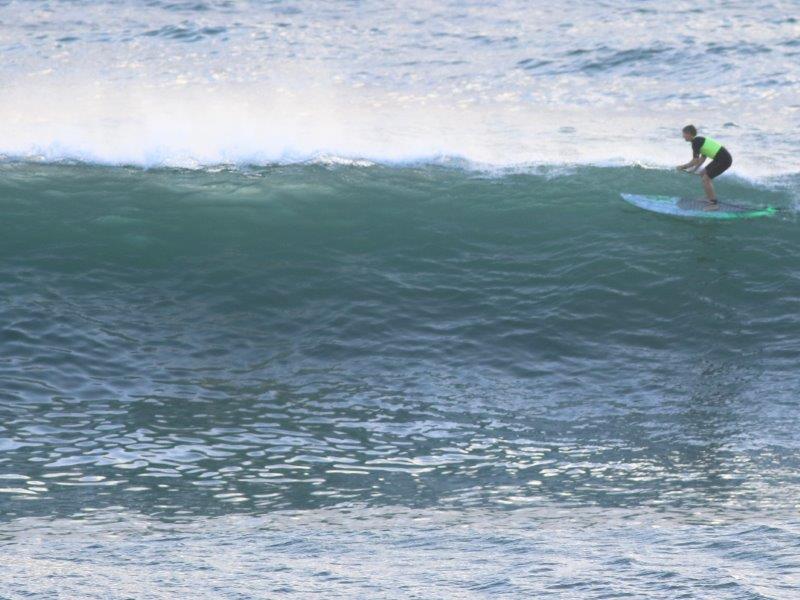 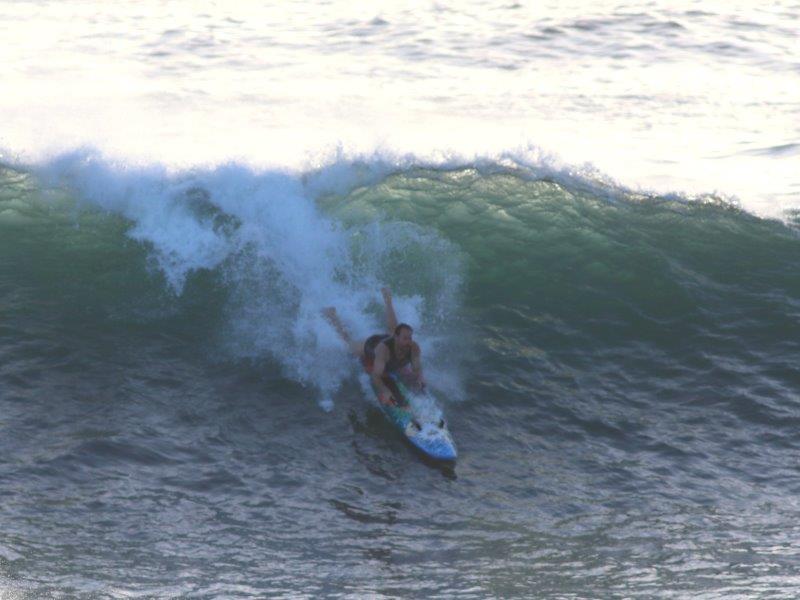 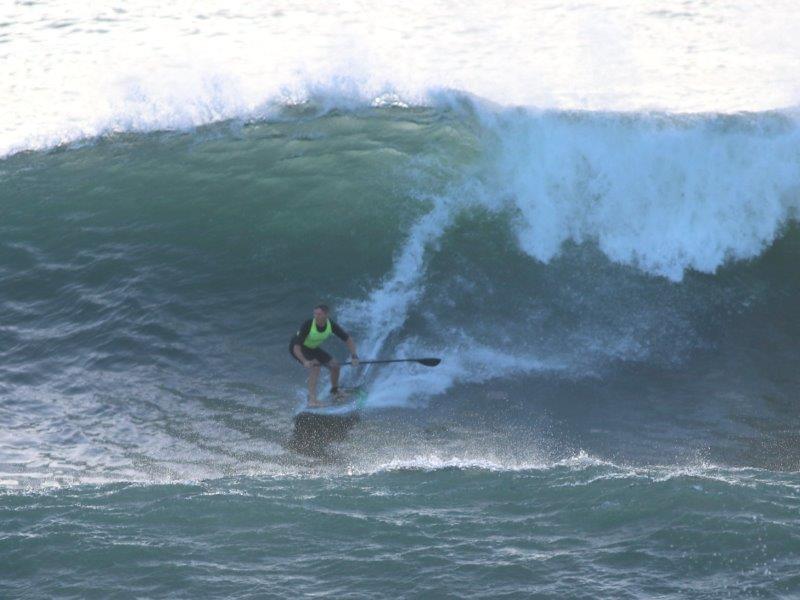 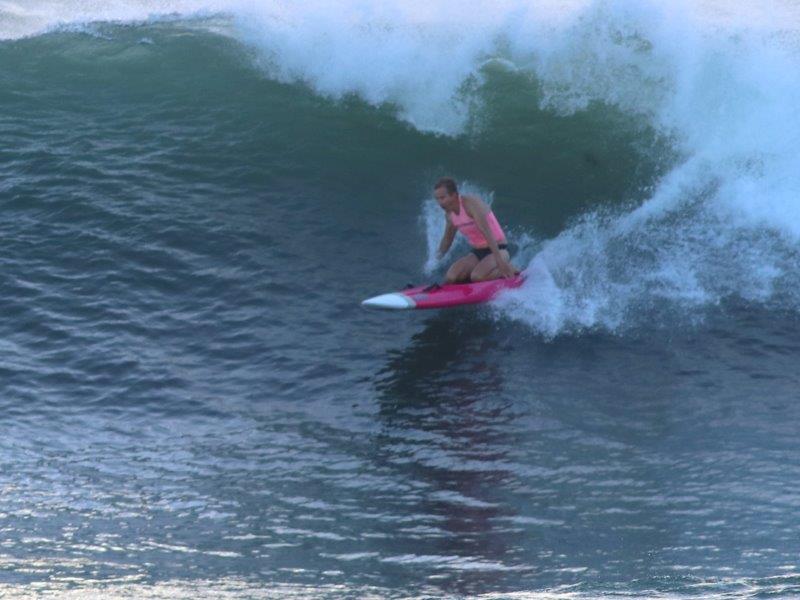 Dick sent through this pic of his mangled board, a result of the big seas in Sydney 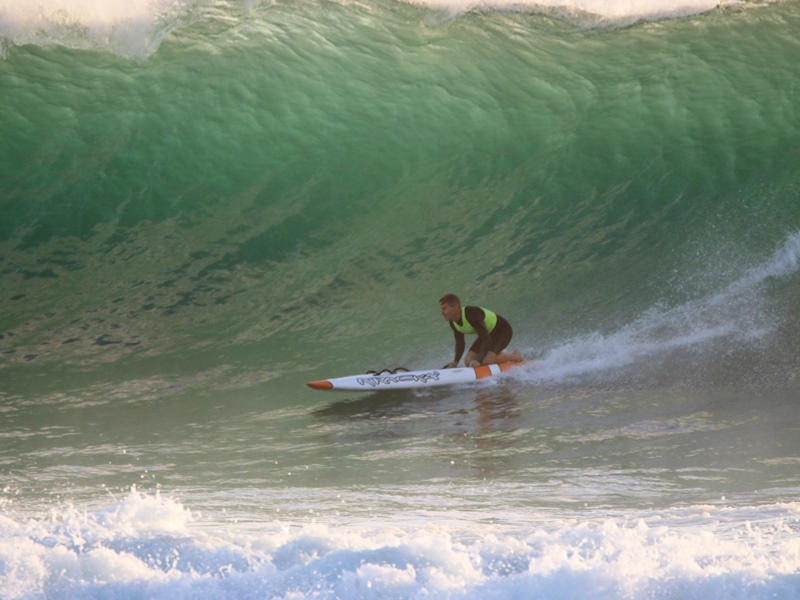 Robbie climbs onto this huge wave 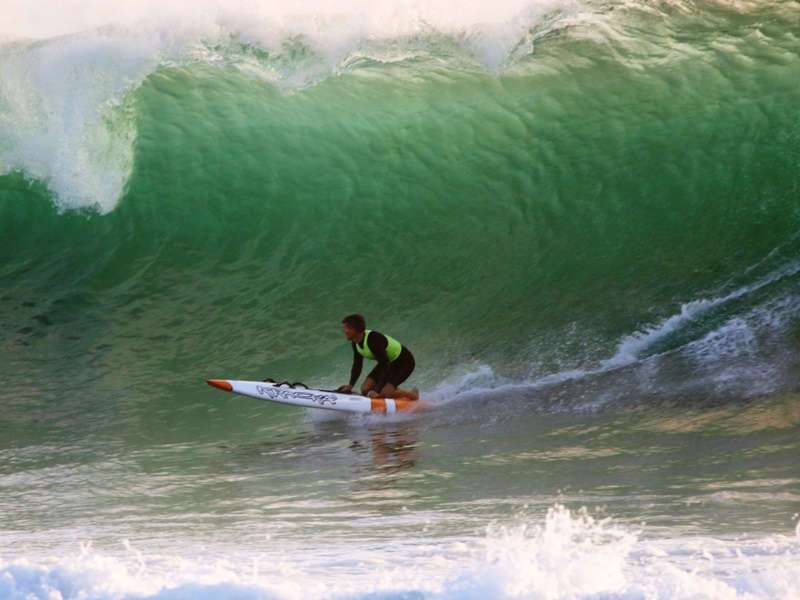 Imagine the weight of water as it lets go on Robbie

Robbie hung on with all of his strength as the wave unloaded and was able to ride it all the way to shore, and then went out and backed up for more of these giant waves. Tremendous skill and courage.

Try an imagine the improvement since Ed began riding the board last year. 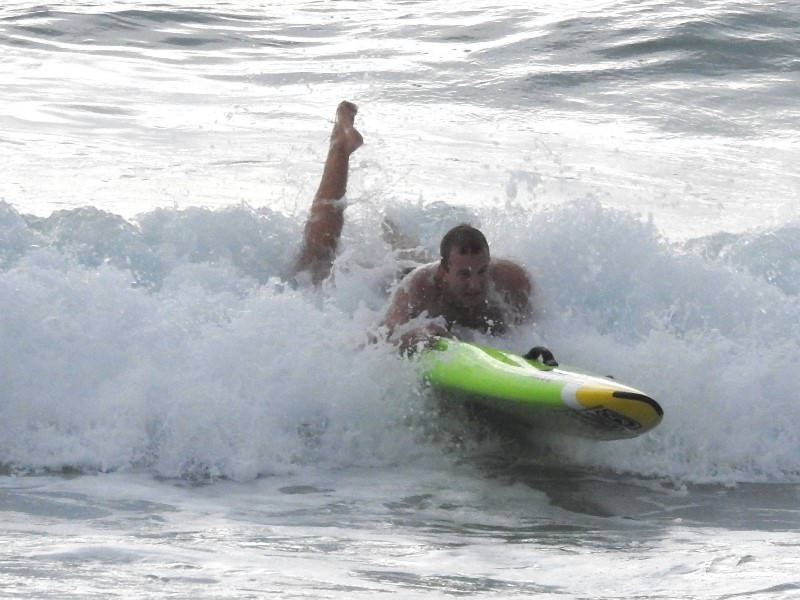 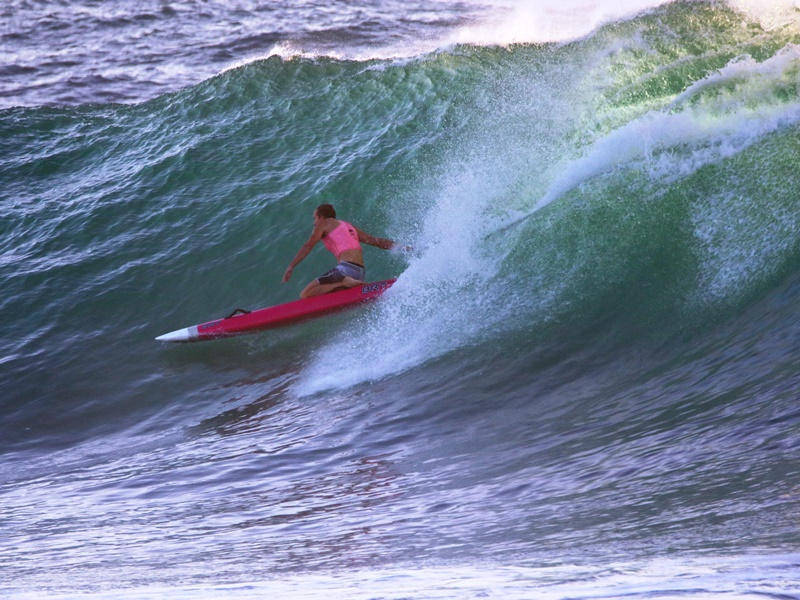 Ed – 1 year on, mastering this huge wave on Thursday morning

Kamikaze Break, Mollymook – Thursday Morning: Coming out of the Barrel 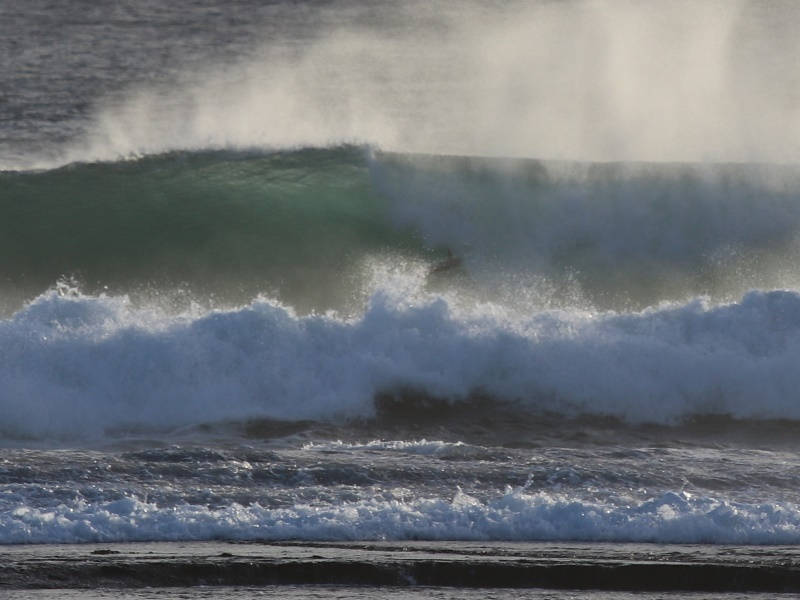 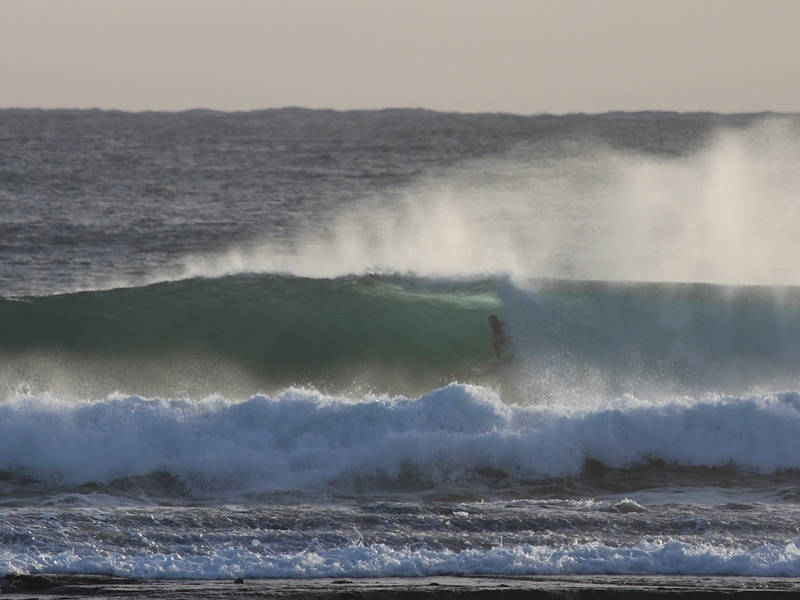 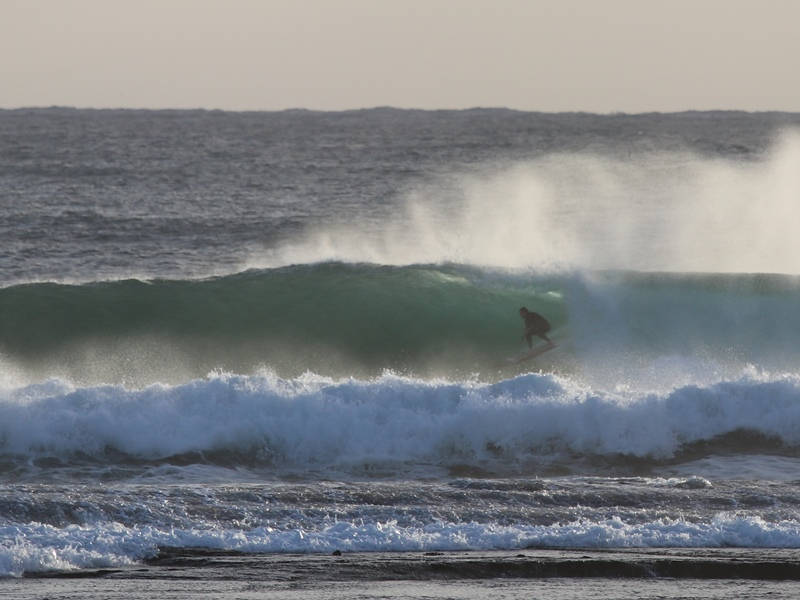 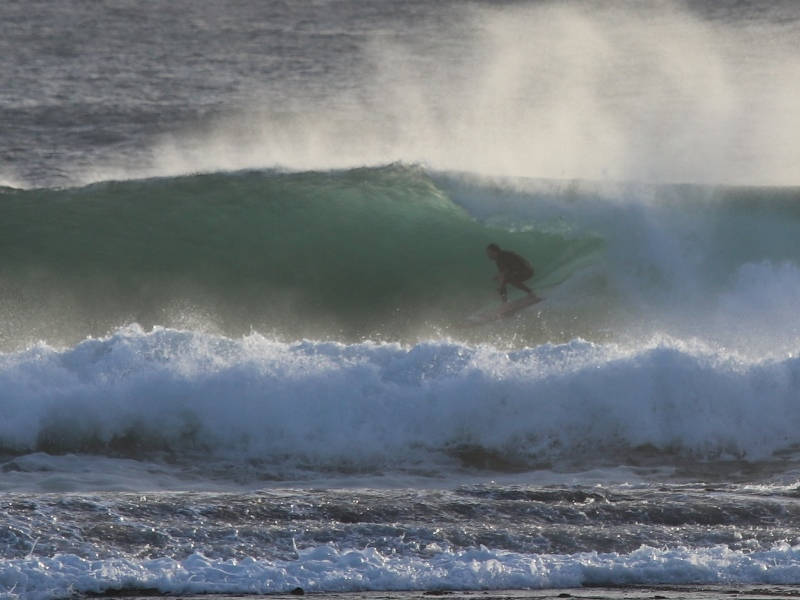 Peter the Priest enjoying  some vocational leave from his posting in Victoria provides some leadership for the Mollymook Ocean Swimmers. With flippers fitted he takes his old faithful ‘surf-o-plane’ and heads out back. He was so far out at one stage we were almost losing sight of him. Nonetheless it soon became evident once the sessions began to roll out back that he had positioned himself to catch a beautiful wave providing a huge run in. Bumpy at times and almost lost in the broken water, Peter emerges triumphant. He was soon providing instruction to some of the ‘Kamikaze’ surf board riders on how to best tackle the big waves. Even Big D was seen asking for some advice.