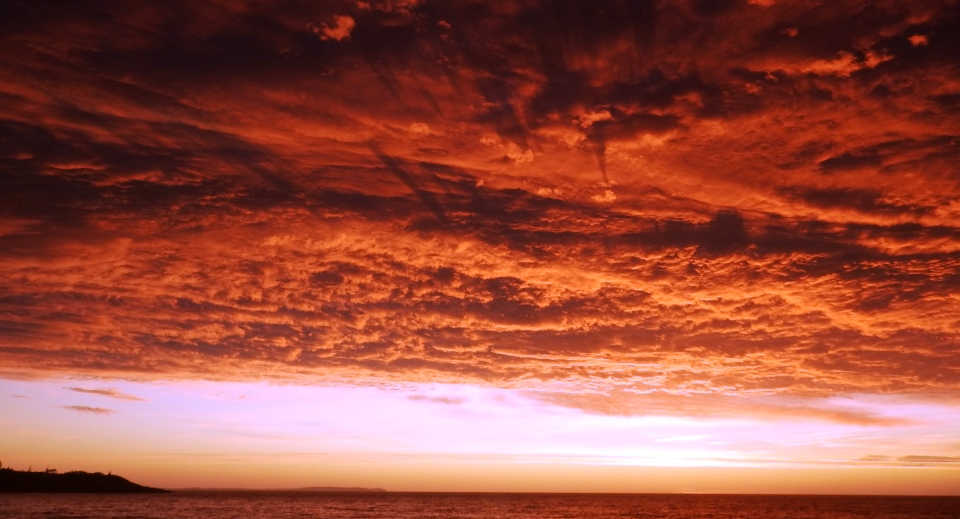 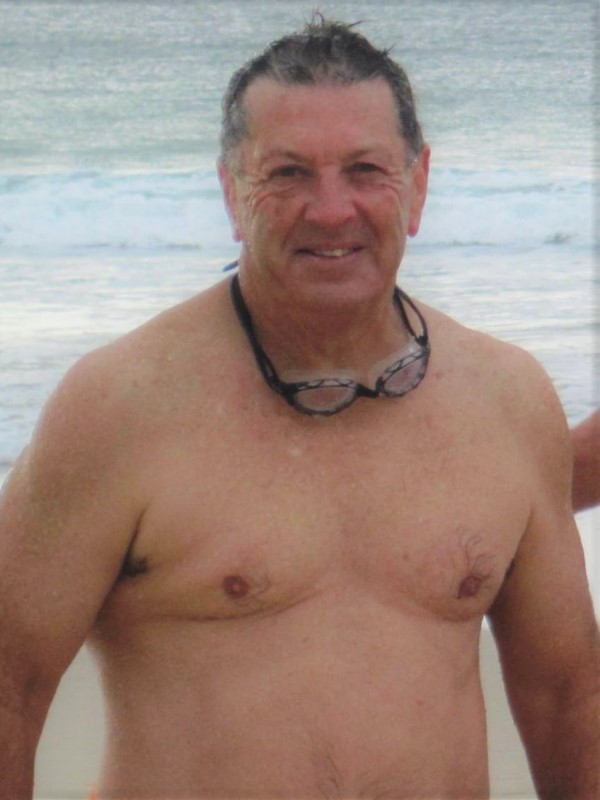 “Crikey!” So we’ve been warned about congregating after our morning swim. I hope I didn’t play a part, practising Helen and Neil Gray’s towel changing techniques. I think there may have been a couple of rather lewd moments on my part.

Without further embarrassment to myself and others I took myself  armed with beach towel to a secluded part of the sand hills at Nth Narrawallee for a little more private towel changing practice.

Sitting down on the beach towel, at one with nature, I looked out towards the ocean swell sparkling like diamonds in the morning sunlight. Majestic in perfect formation, as they neared journey’s end crashing in a crescendo of froth and foam at the approaching shoreline.

I sat there in silence gazing up at the cloud formations playfully scudding across a sapphire sky that blends as one into the oceans distant horizon.

Suddenly this serenity came to an abrupt end; I was bitten on the bum by a bloody bull ant.

With a shriek I jumped up, my back went into a full Corona lock-down. Shuffling back to the car half naked wrapped in the damn beach towel I had to be driven by Bianca to an acupuncturist who was the only person that would see me because of the current lock-down laws. 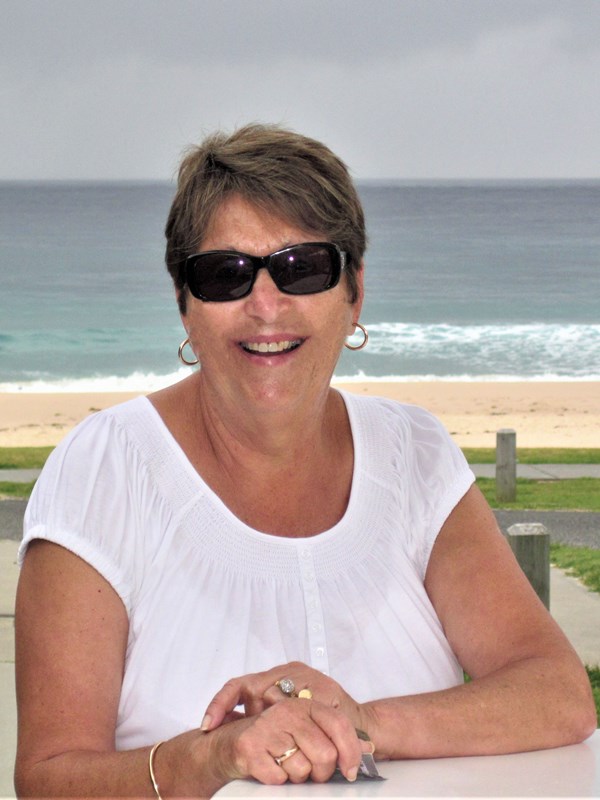 Bianca, Billy’s help mate. (Pic taken at Beach Hut Cafe prior to the commencement of the present self isolation period)

“Strike me Hooray”!! We arrived at the given address out in the back blocks of Milton. The joint looked like the remnants of an old chook shed that’d been slapped with a heritage listing.

The so called acupuncturist appeared from the shed took one look at me and re appeared in a full balaclava outfit, claiming privacy was of the essence.

“Blow me down”. Before I knew what was going on he plonked me face down on the table, threw away the towel and I lay there resembling a human pincushion as he practiced his witchcraft on me for the best part of an hour.

I tried to relax and listen to his idea of soothing music that sounded more like something  you’d probably hear at a Chad Morgan funeral.

My imagination by this time was starting to get a little out of hand. Did I detect a suggestive look in his eyes?? Heaven forbid, if his so called consulting rooms were raided by the vice squad I would be shamed into fleeing the district. “Maybe I could try and jump up, give him a quick kick in the gonads and shoot through needles and all before the urgent need of a confessional booth became apparent”.

Anyway I left $120 dollars which was part consulting fee, part hush money and removalist fee as the mystery man half carried me wrapped once more in the flamin beach towel back to the car.

I lie here stretched out in my bedroom putting pen to paper pretending to be once more with nature as I listened to one of my favourite songs, ‘Capricorn dancer’ performed by Richard Clapton.

A dead set special for all the old wax heads and ocean swimmers.

To my way of thinking this song illustrates perfectly our magnificent Australian Coastline that we are all privileged to be part of:

To enjoy this beautiful song click on the link: The Capricorn dancer sung by Richard Clapton