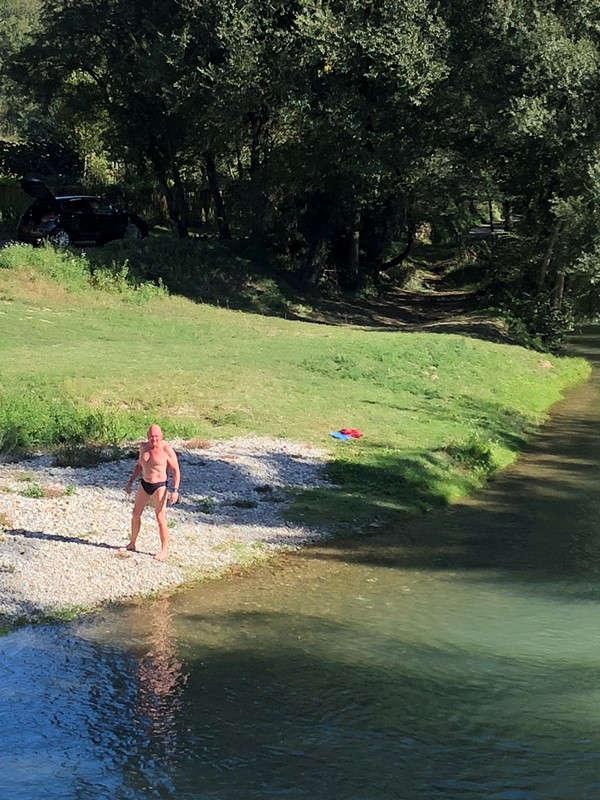 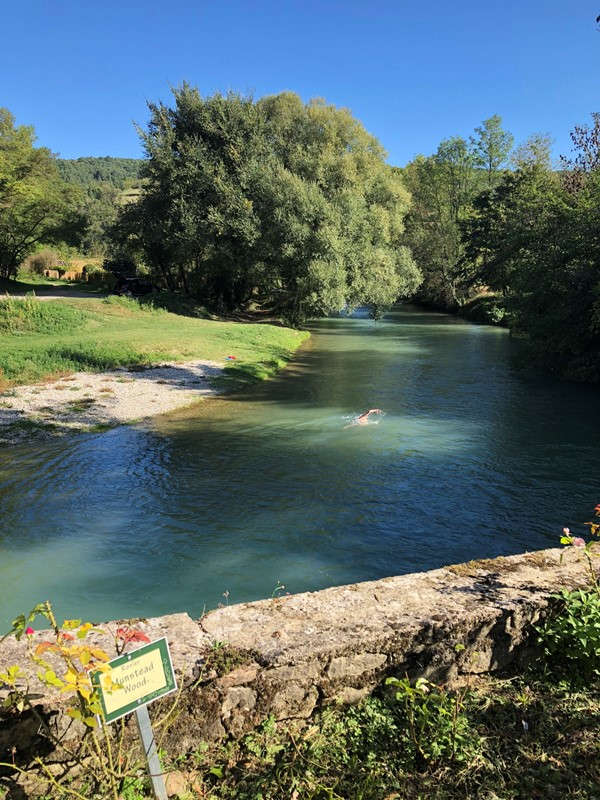 Whilst we are struggling back here in Mollymook with water temps around 15 & 16c, Tim sends in a pic of his swim today, water temp 21c.

END_OF_DOCUMENT_TOKEN_TO_BE_REPLACED 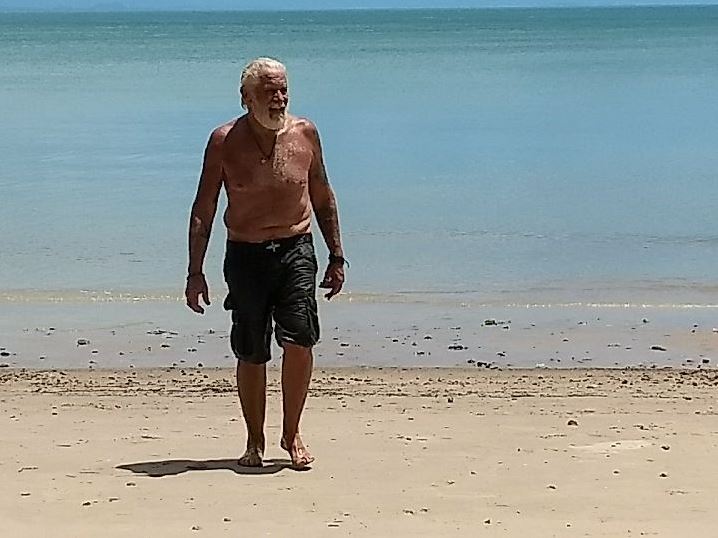 John Sarich (nee Smeeth) after a swim at the ‘TIP’ 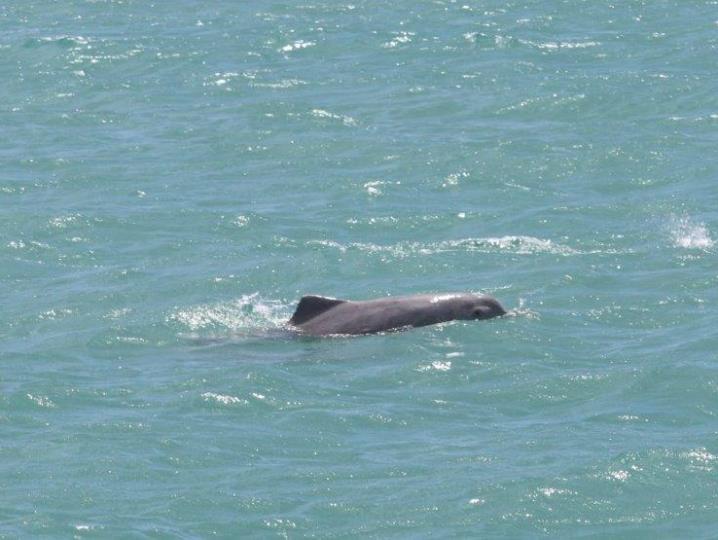 John Sarich provides an update on his travels. Presently at Cape York, the northern most point of the Australian continent.  Here he is coming out of the water at the northern end of  Frangipani  Beach. (On the western side of the very top (TIP) of Australia). It was a dip n dash. Up here you have crocodiles, stingers  and sharks. There were a couple of big locals waist deep on croc watch for a heap of local kids to have a dip, so I reasoned I ought to be safe with them on watch.

Just to explain their difference from most dolphins we see along coastal NSW. The Australian snubfin dolphin is easily recognised from other dolphins by its blunt, rounded head and absence of a beak. The only species it could be confused with is the dugong, which lack a dorsal fin and have a more robust shape. The dorsal fin in snubfin dolphins is small compared to other dolphins, with a tip that is blunt and rounded. The colour is generally pale to dark brown with the underside lighter in colour. It has an obvious, flexible, neck, and the tail fins have a shallow concave trailing edge and the flippers are large and broad. They are generally found across northern Australia (Qld, NT, WA) where they inhabit rivers and coastal waters.

END_OF_DOCUMENT_TOKEN_TO_BE_REPLACED 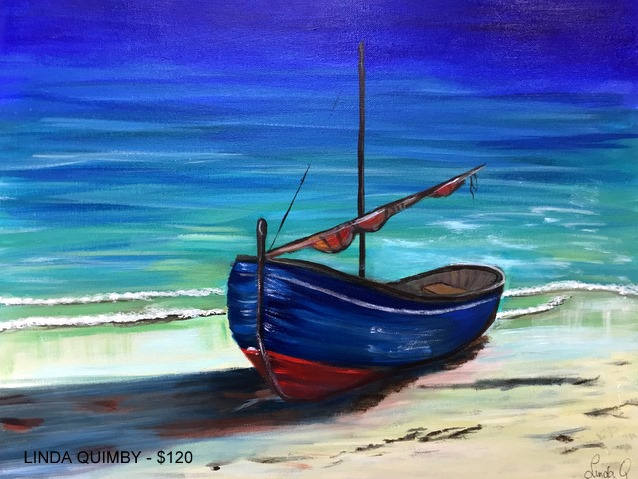 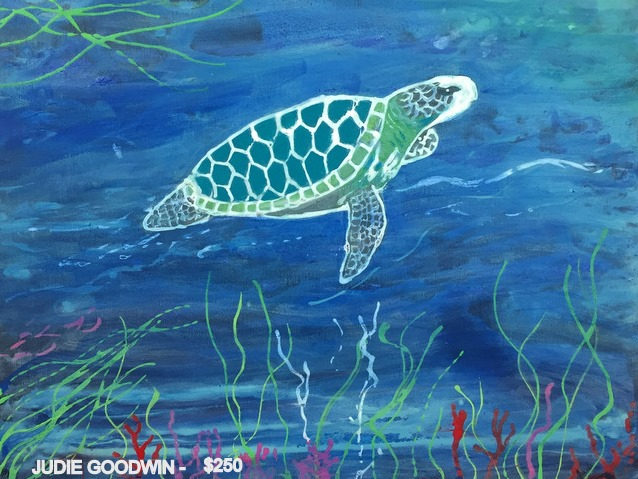 ART ON SHOW AT MILTON

Millhouse artists had a very successful opening of their new Spring and Aqua Exhibitions at the Courtyard Galleries Milton. The theme in the newly renovated Little Gallery is ‘Aqua’ and it runs till the end of November along with the exhibition in the main gallery. Artists are excited to have the extra hanging space as there are many talented new members who are keen to display their exciting artwork.

Both galleries are open for the Artfest Milton Gallery Walk from 6pm on Thursday 4th October.

Everyone welcome to check it out as there’s a great variety of paintings both traditional and contemporary in all media.

END_OF_DOCUMENT_TOKEN_TO_BE_REPLACED 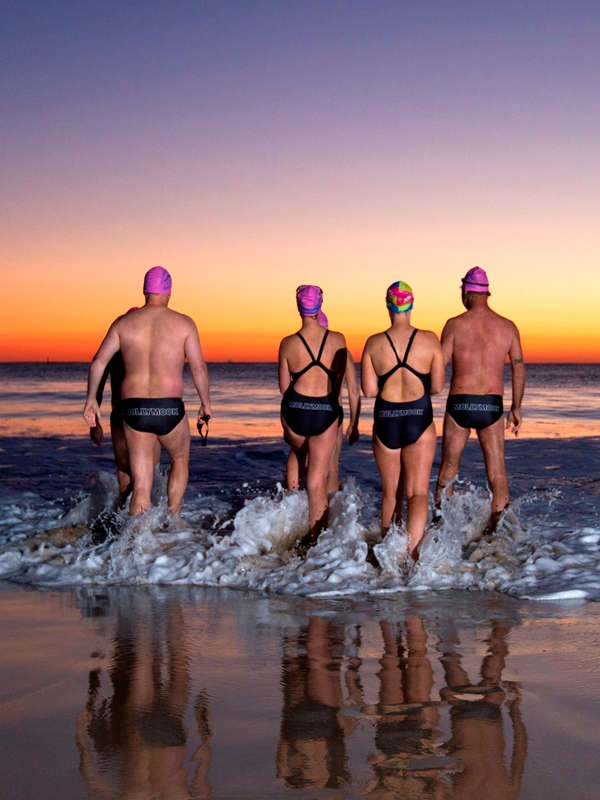 Portrait image in very low res for use on the web 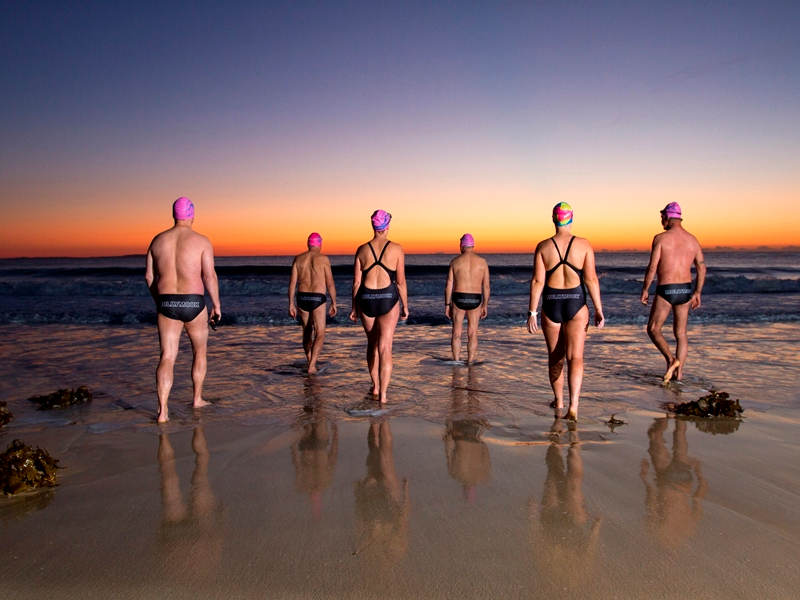 Landscape image in very low res for use on the web

Just a brief update on progress. Above were some experimental images (not cropped nor the end result) to get the camera settings critiqued on the Sunday morning. Then on Monday morning we had more volunteers to help fill the image and appearing more relaxed. The above gives you some idea of what I would like to achieve for our Mollymook Swimmers (20 year history) book cover. Our swimmers entering the water early morning as is our routine.

My heartfelt sincere thanks for the expertise of Therese Spillane and her daughter Alex and partner Dane. Also my sincere thanks for the 6 swimmers on Sunday, Ben, Garry Hunt, Heather, Ross, Laura and Garry Jenner. They also came and backed up for Monday’s photo shoot along with additional support from Issi, Karelle, John White and Bob White.

END_OF_DOCUMENT_TOKEN_TO_BE_REPLACED 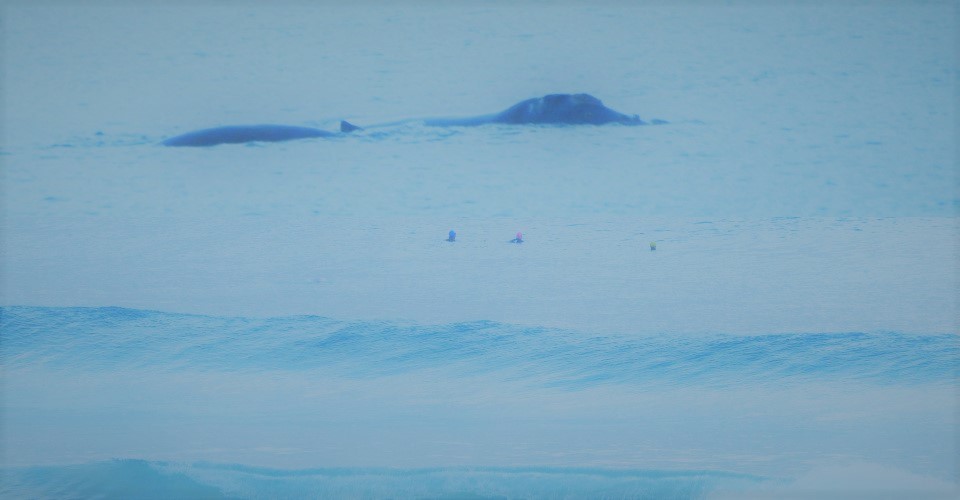 Southern Right Whale with its calf and the Mollymook Ocean swimmers.

The ocean fraternity are a sharing community.