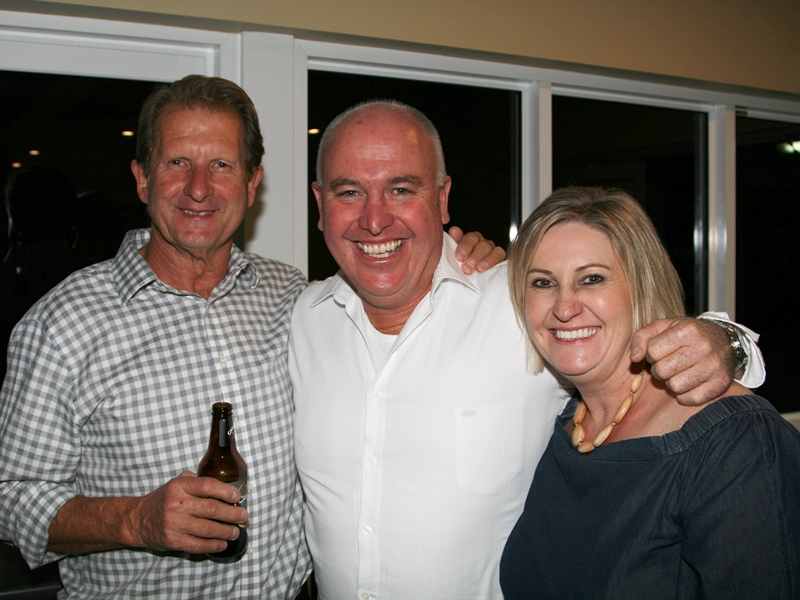 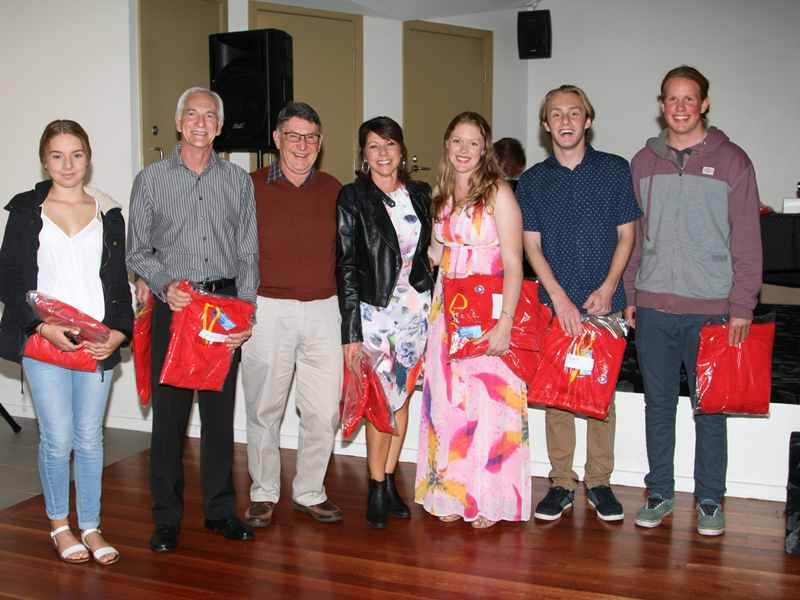 President Rod Austin thanked club members once again for their dedication and voluntary service throughout this past season at the 2016 Mollymook Surf Club Presentation night. Rod is pictured with Craig and Kim Matthews. Kim the official surf club photographer captured the evening on camera. We share a small collection of images that capture the contribution made by the Mollymook Ocean swimmers.

2016 Patrol of the Year: The ‘TEAM’ pictured above with captain Ross who was very please to accept this award for the second year running. Flanked by regular ocean swimmers John and Moni. 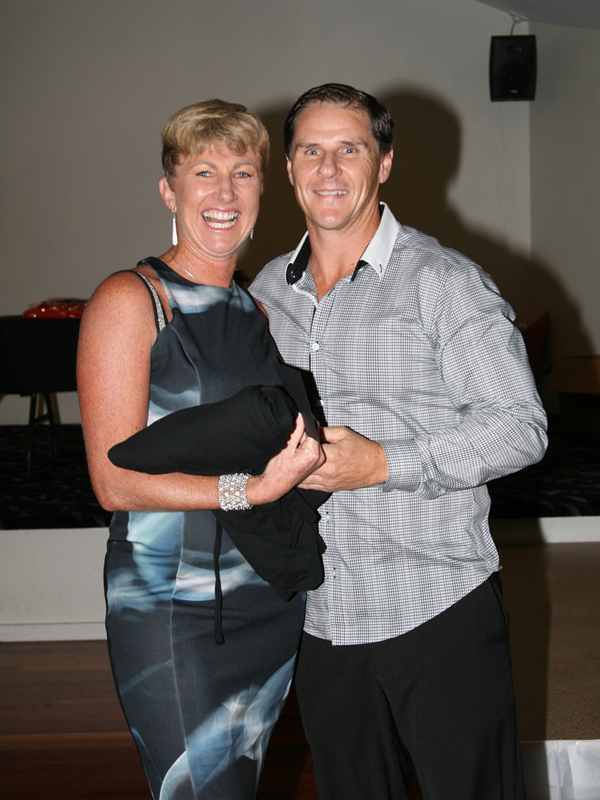 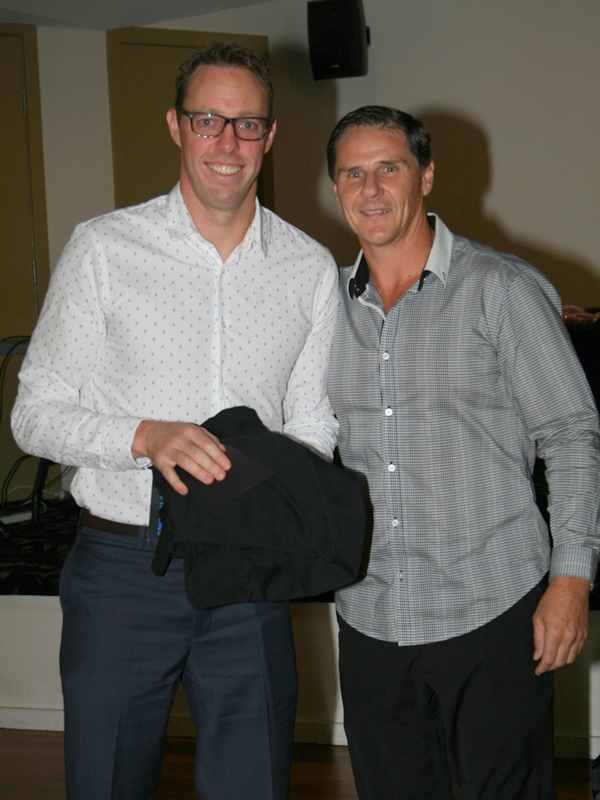 Female Competitor Of the Year: A very proud moment for Simone and as many have commented, well deserved. Throughout the year Simone competed in many events with one of her highlights winning the branch female surf board race by the barest of margins, but according to Simone it was a sweet victory because the lady she beat from the northern south coast beaches was “super competitive”. The other memorable moment was being a member of the NSW bronze medal winning female surf boat crew dubbed the “Awesome Foursome”. Humbly she confessed on Facebook (shh quite proud of this award). Her ‘partner in crime’ Chez wrote that she was so proud of Simone’s achievements and couldn’t think of better footsteps to chase.

Male Competitor Of the Year: Tony excelled throughout the year winning numerous events at Branch followed by some excellent medal achievements at State and National levels. 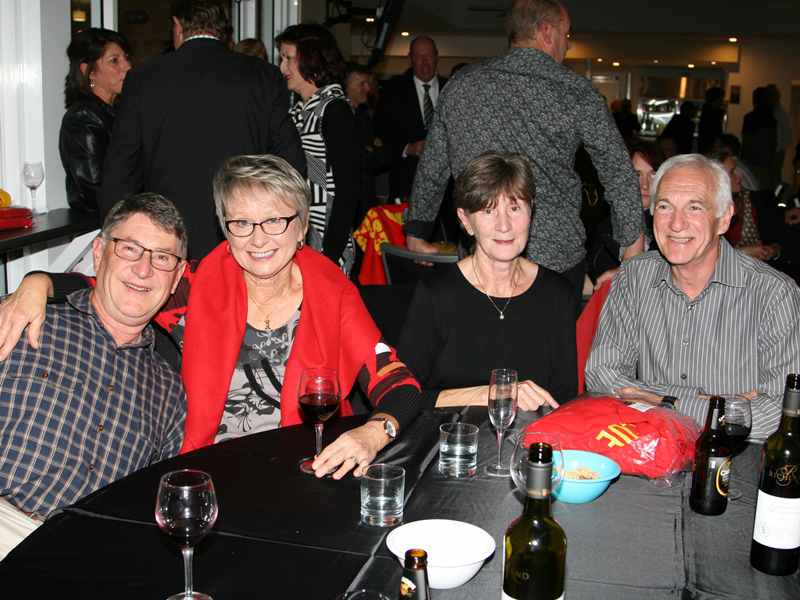 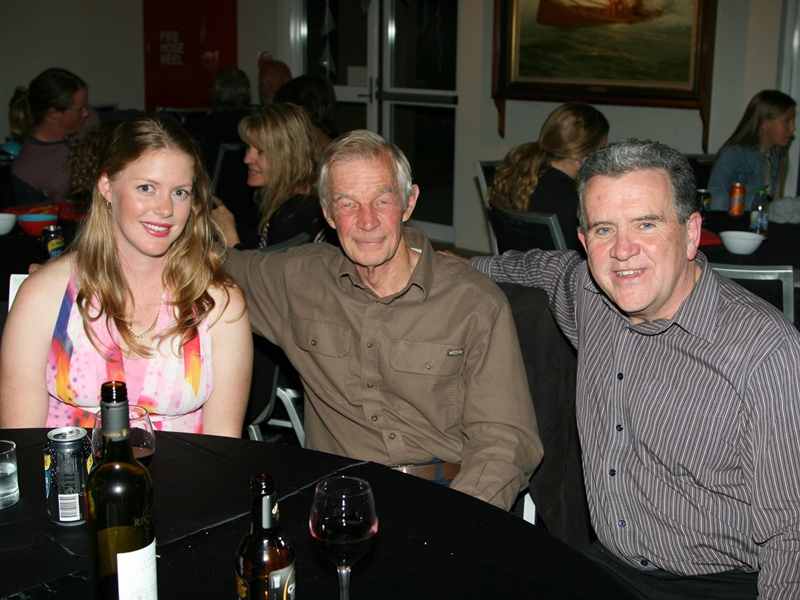 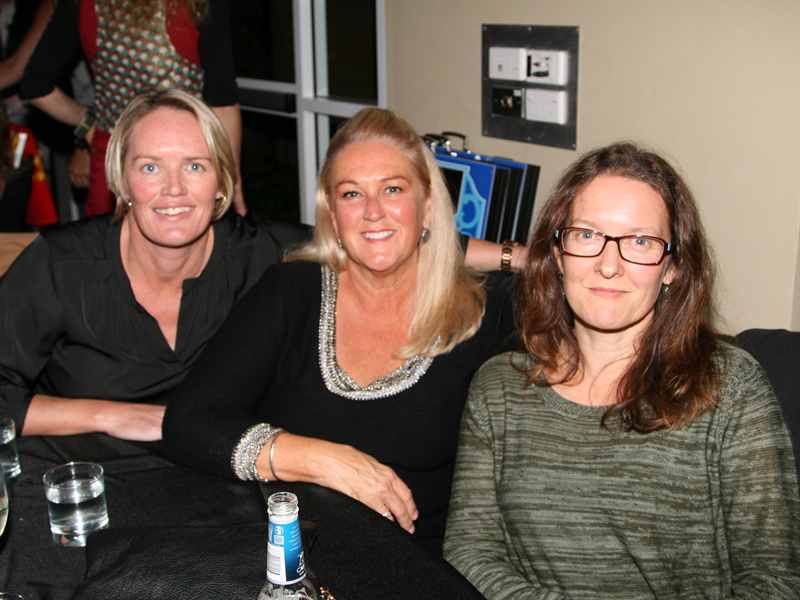 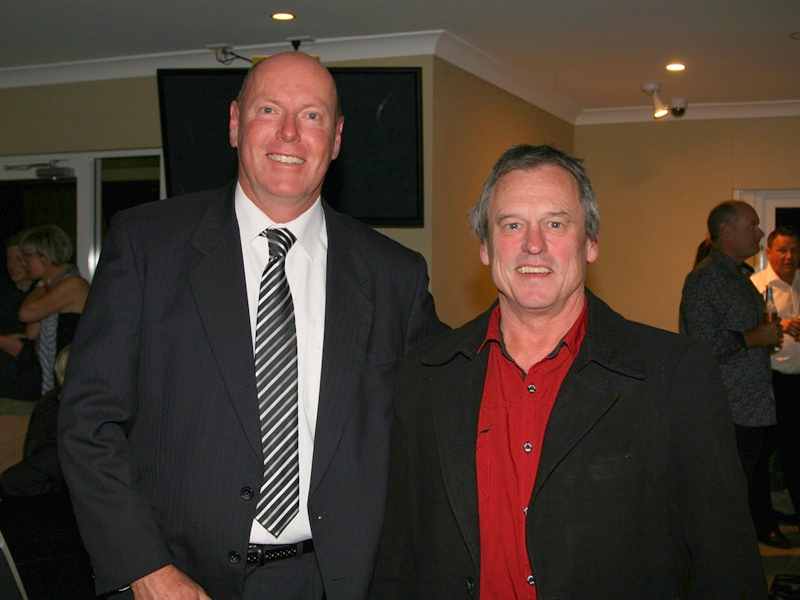 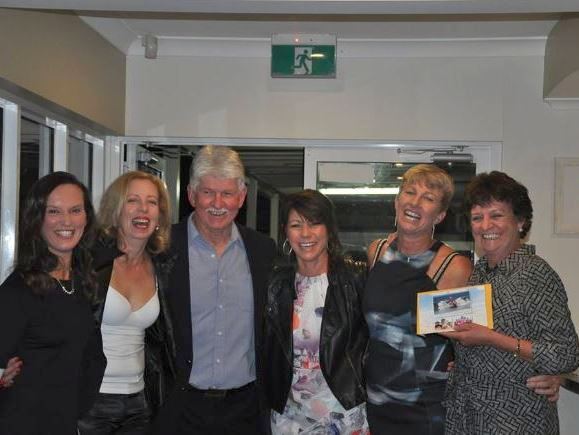 The “Awesome Foursome” with Gus & Lyn 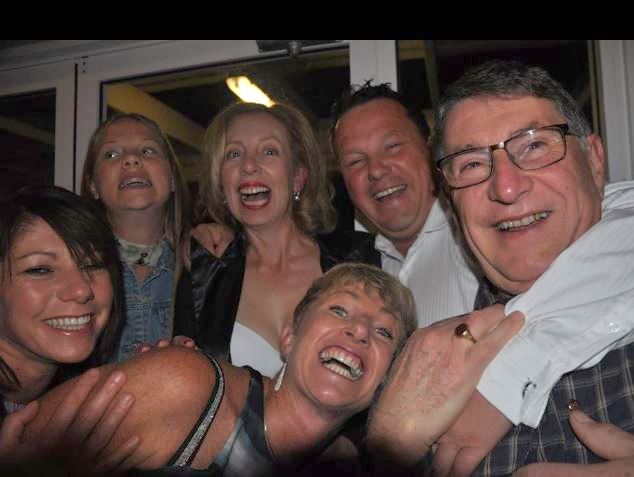 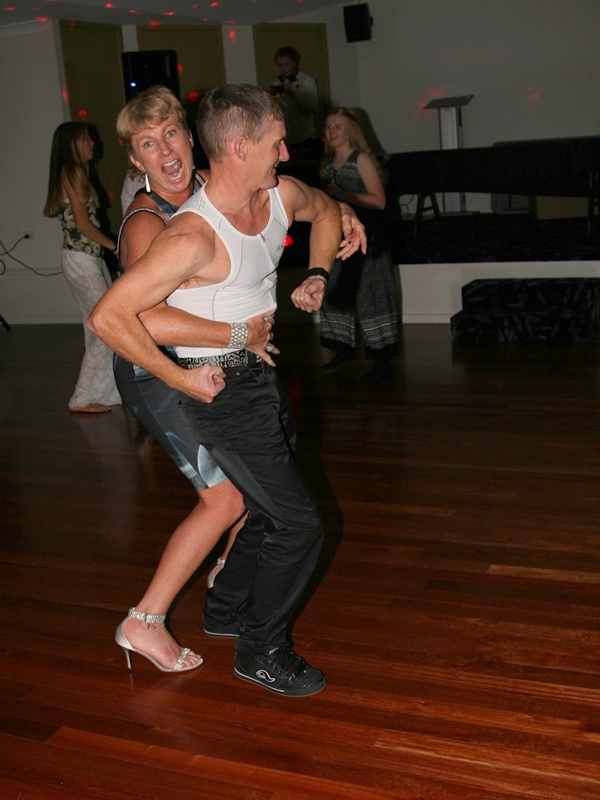 Simone & Robbie let it rip on the dance floor 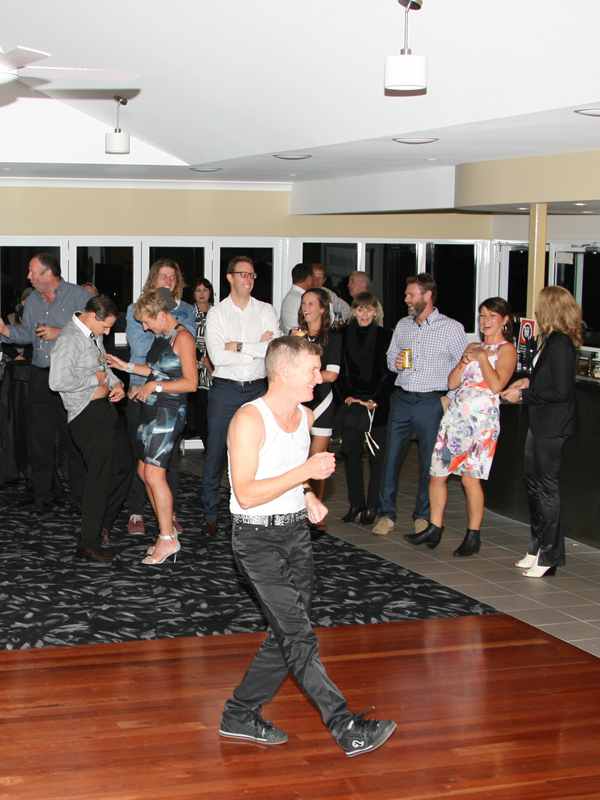 Robbie in his singlet, goes solo