January 29, 2020: A wonderful turn up of Mollymook ocean swimmers this morning gave Ben and Roger a rousing send off prior to their departure for life in Canberra. Thanks to Sue and Issi for catering,  scrumptious cakes and finger food. 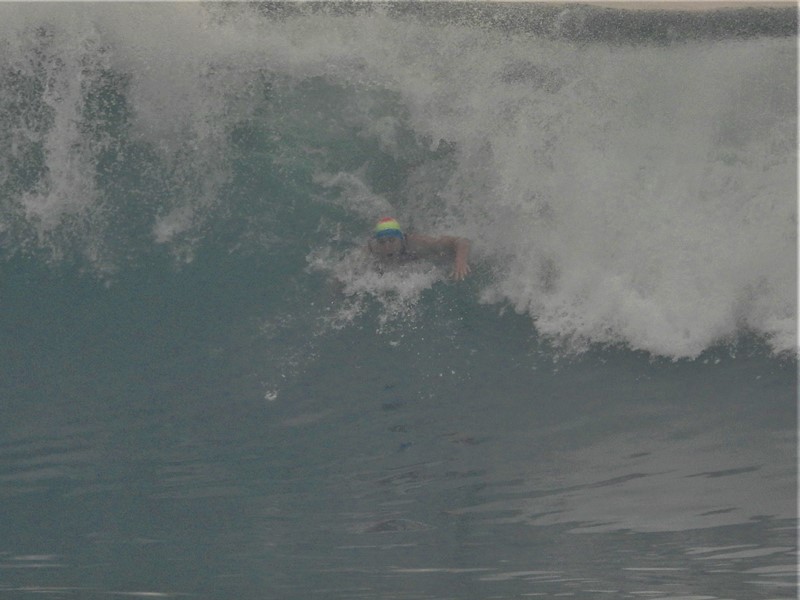 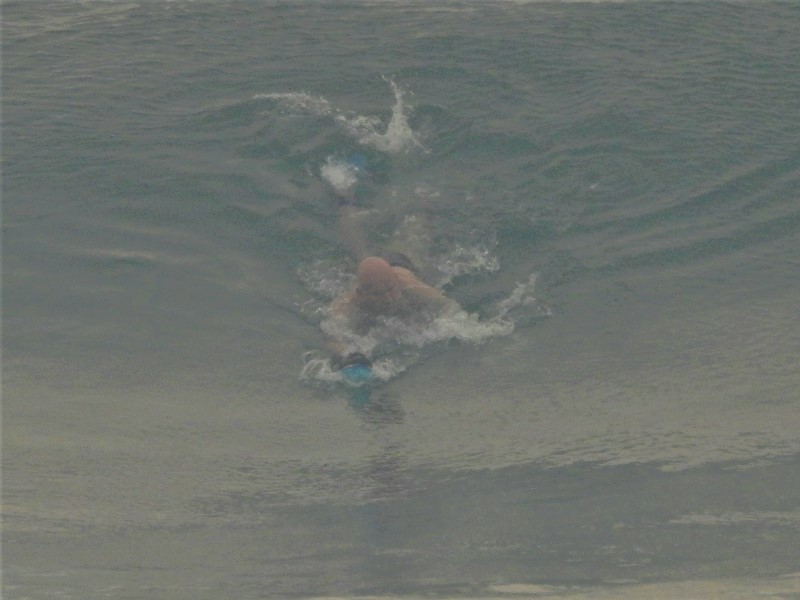 December 24: Above two pics;  (Pic 1 Lekshe and Pic 2 Tim) shows the amount of bush fire smoke being blown up from the south with the southerly winds. The ocean was murky and the air quality and visibility poor. 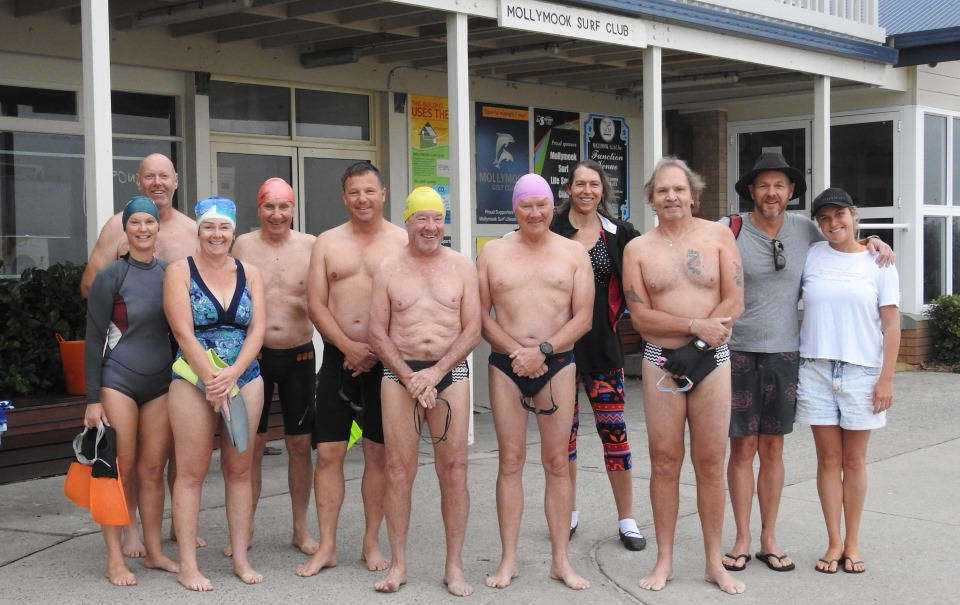 December 25, the intrepid bunch who turned up for a swim on Christmas Morning and celebrated with a whisky later 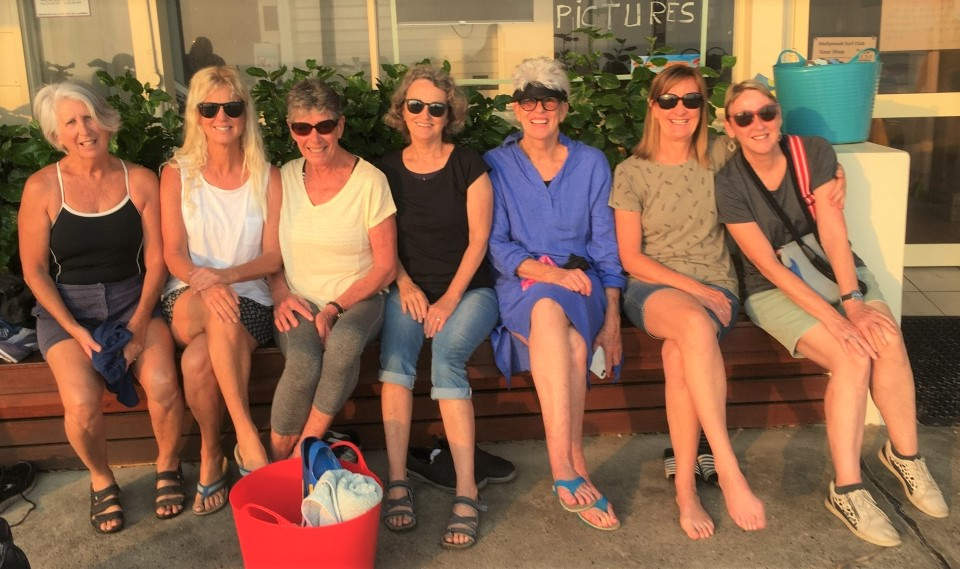 Saturday January 11, 2020 – Simone and Robbie’s Art at the Tallwood Restaurant 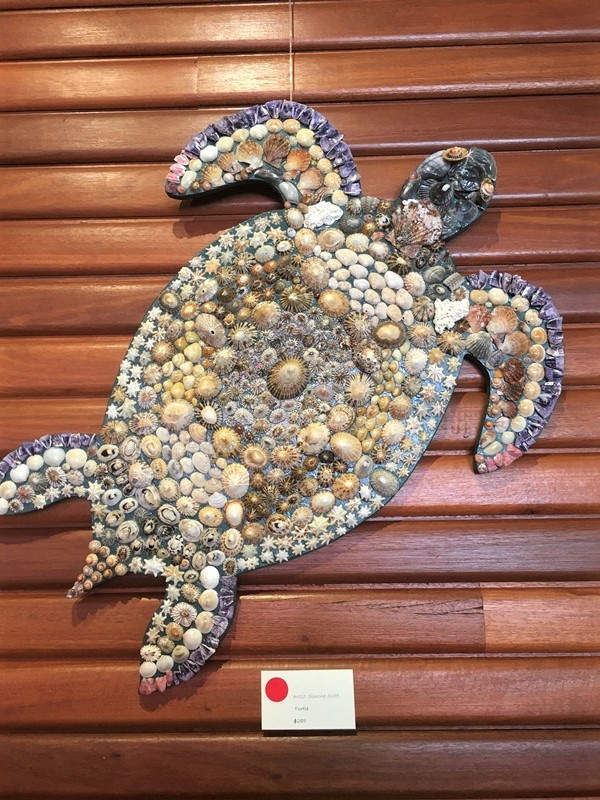 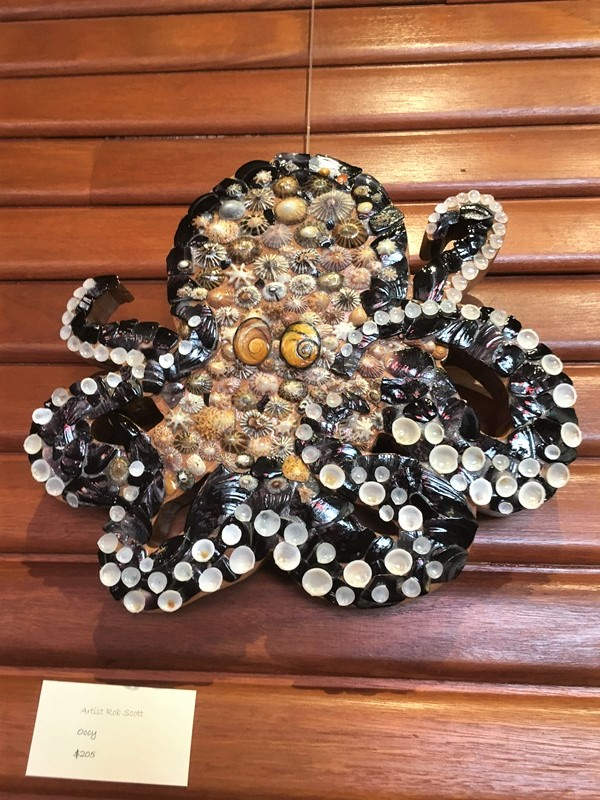 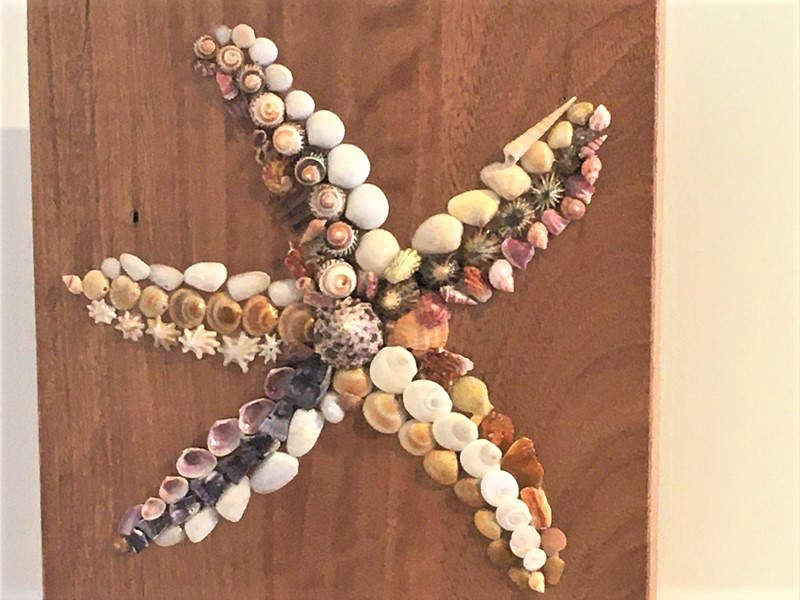 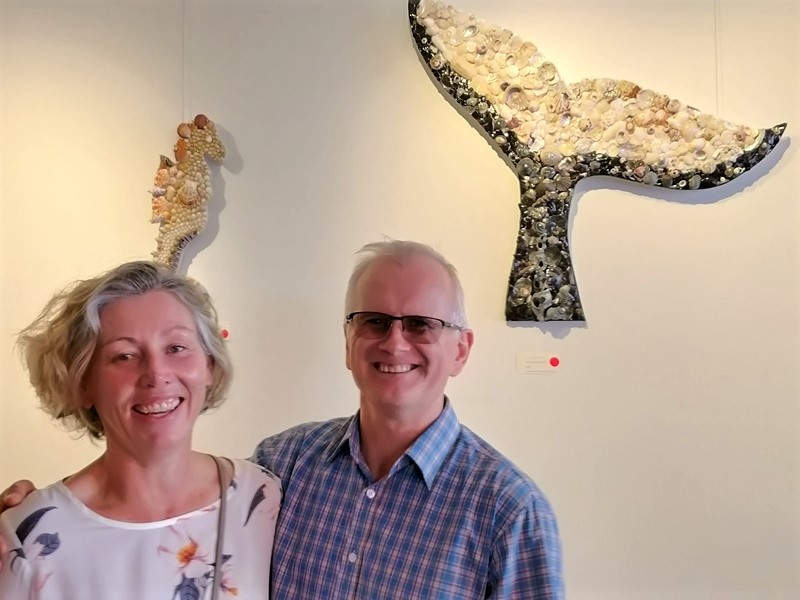 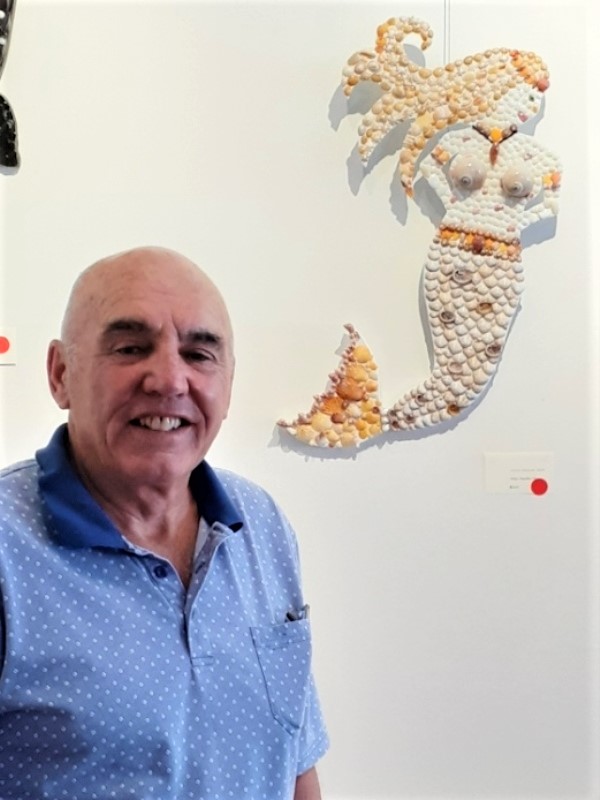 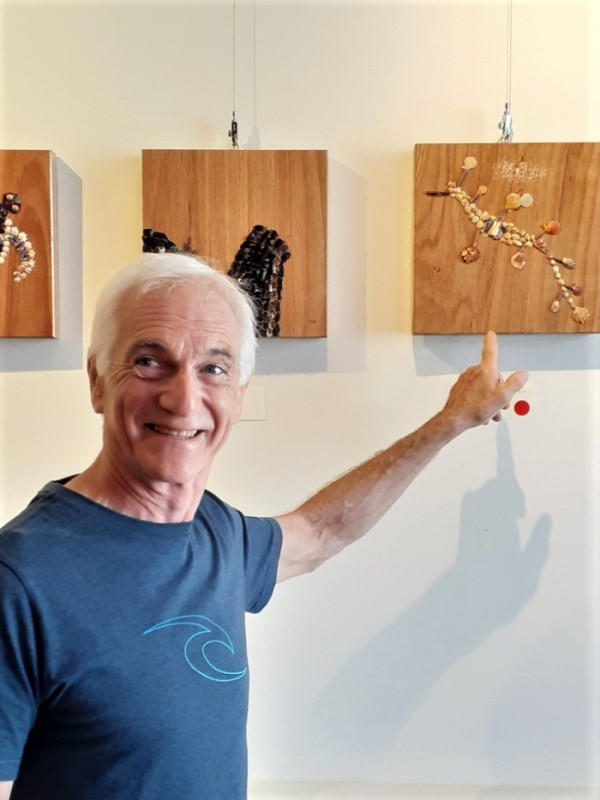 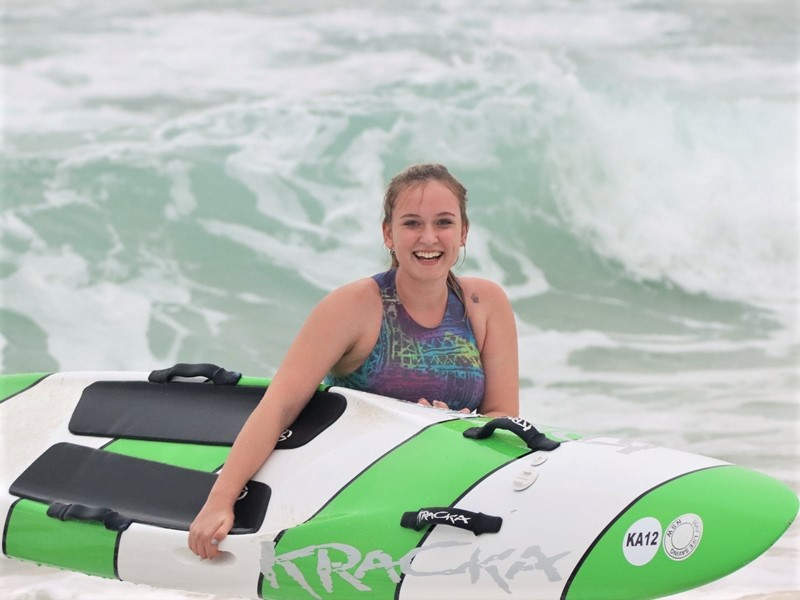 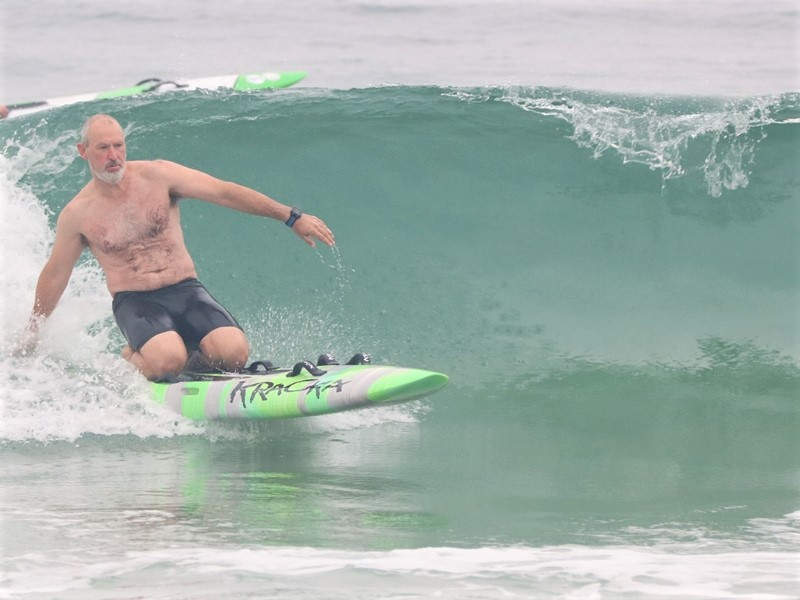 ‘Big D’ showing off in front of Michaela