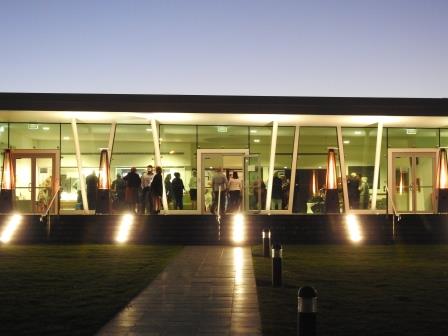 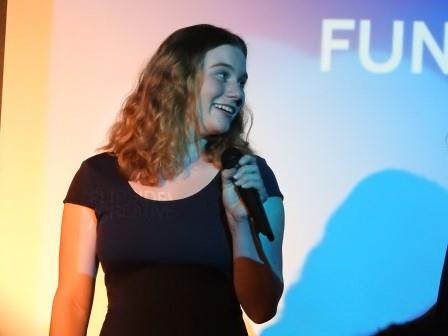 The Civic Centre was almost at full capacity for the local Business Awards held last Friday night. Highlight of the evening was the ‘Best Business or Tourism Business’ which was awarded to Funland Ulladulla who were represented by the versatile local surfer, Holly M. The ‘Master Builders Award’ for Best trades person or builder went to Murray Pollock, builder of Ben and Rogers contemporary style home in Riversdale Avenue, Mollymook.

Finalist in a number of other categories included the two service clubs managed by Darryl B. and John H.

In the much anticipated fashion stakes, Ken reported it to be a ‘lay down misere’ for the stunning Tracie Holt.

Hosts the early morning swimmers (including celebrities) and surf board riders for coffee. 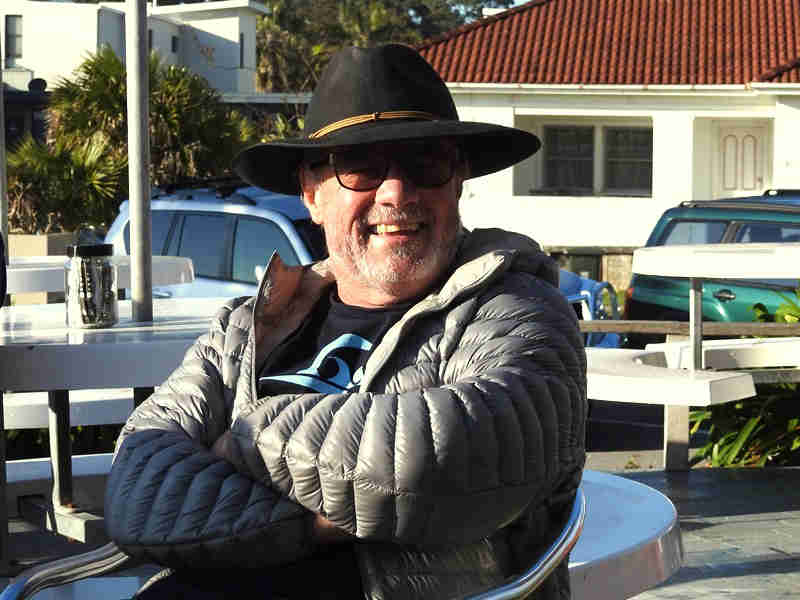 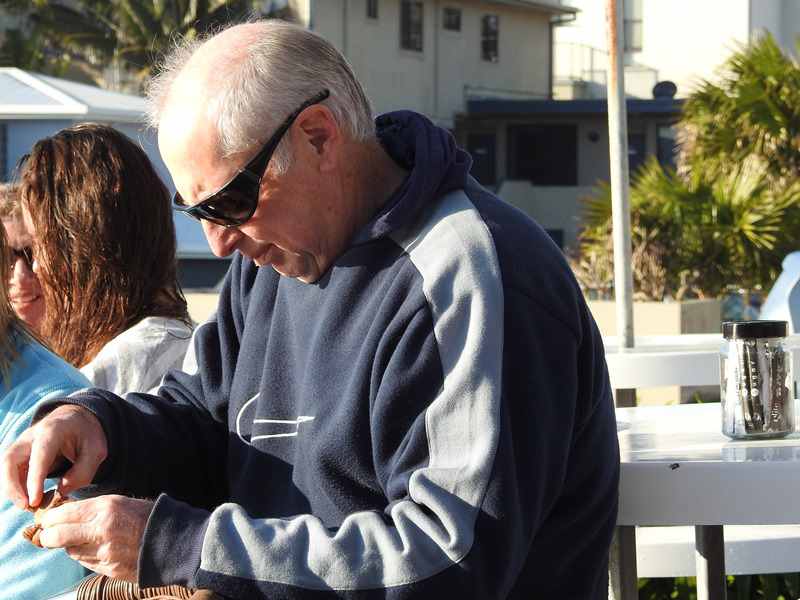 Graeme – don’t you even consider it! 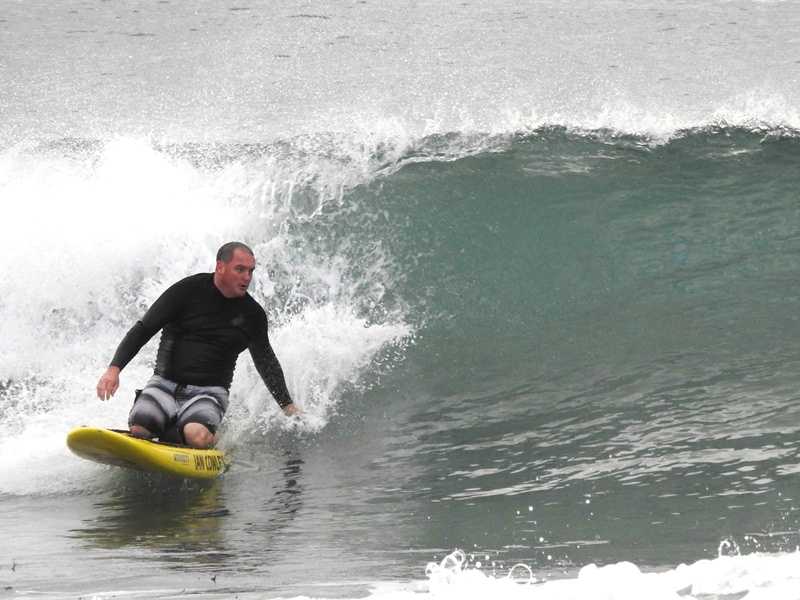 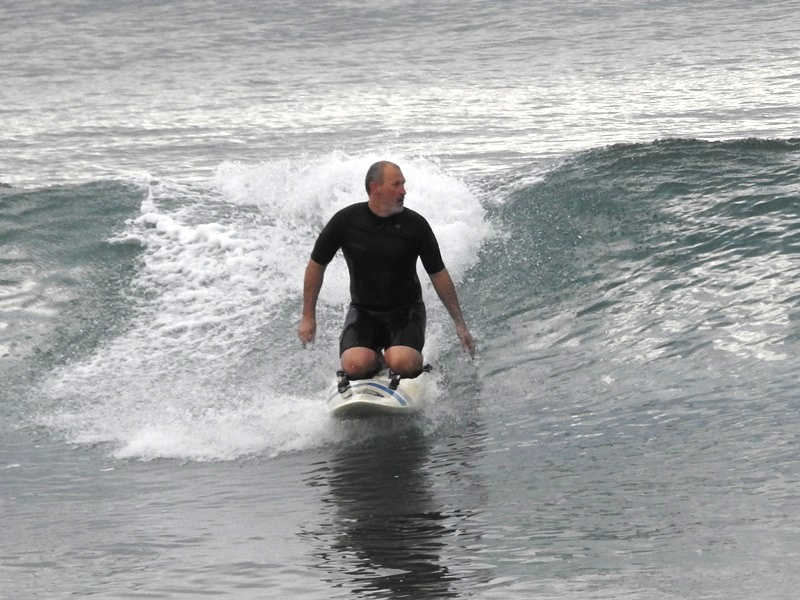 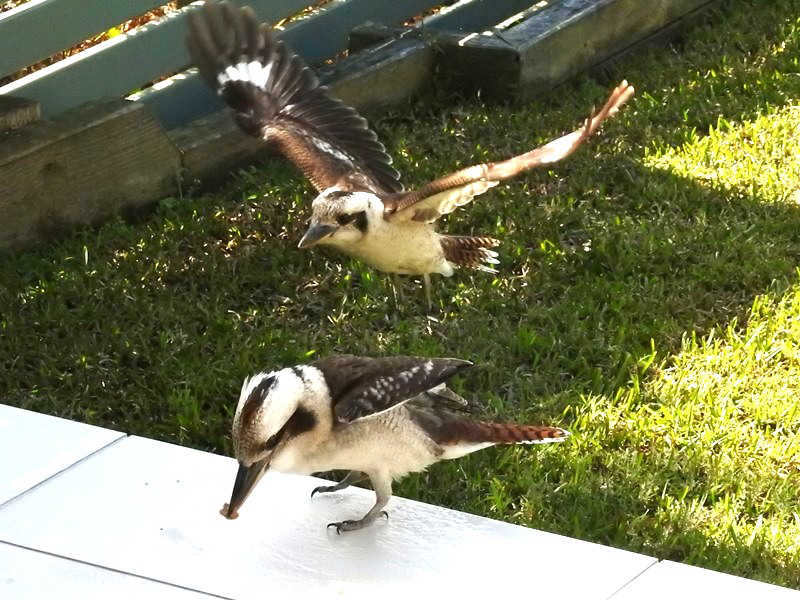 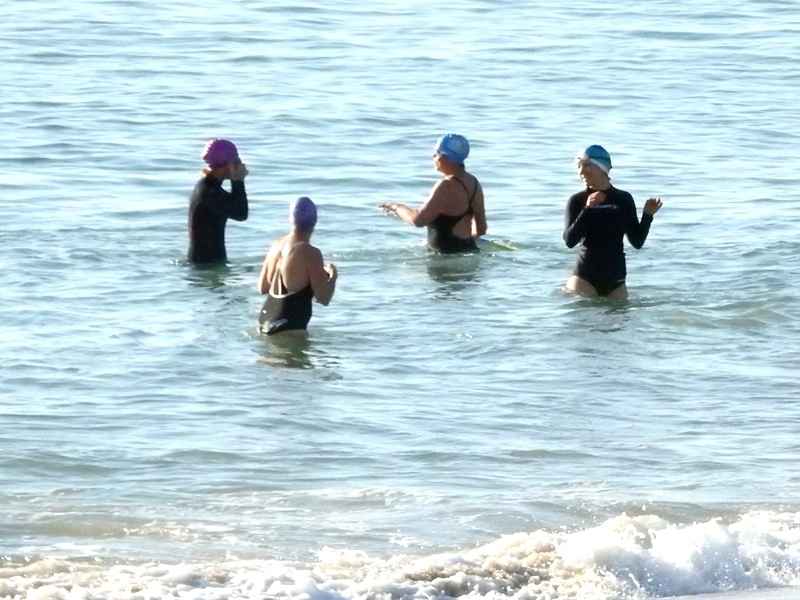 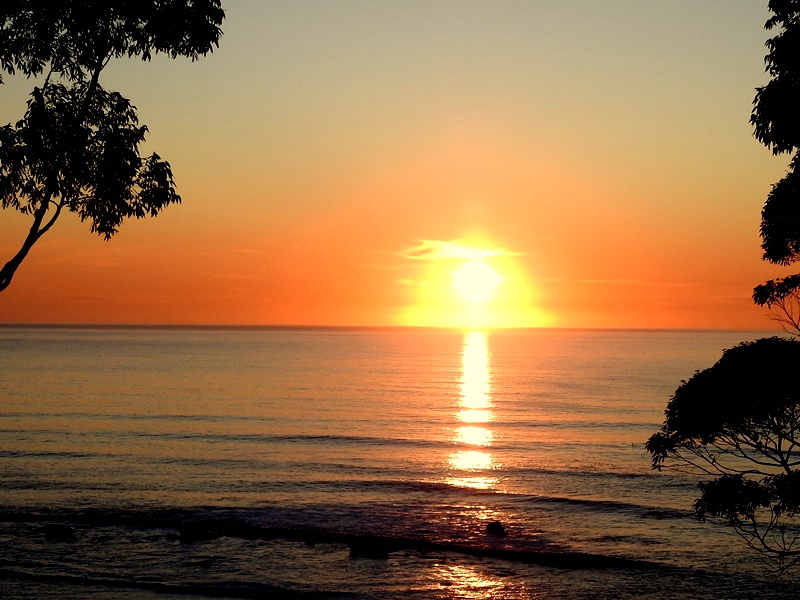 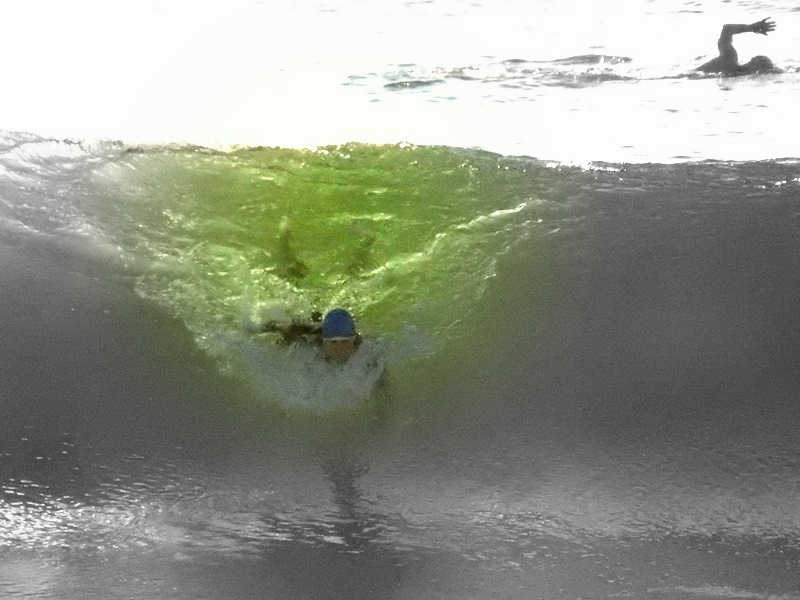 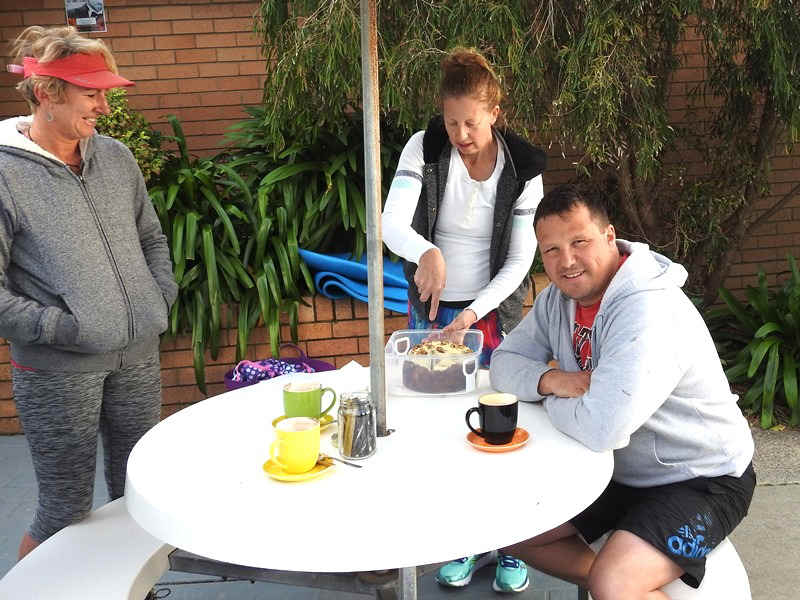 John did you bake this cake for Tracie’s birthday? 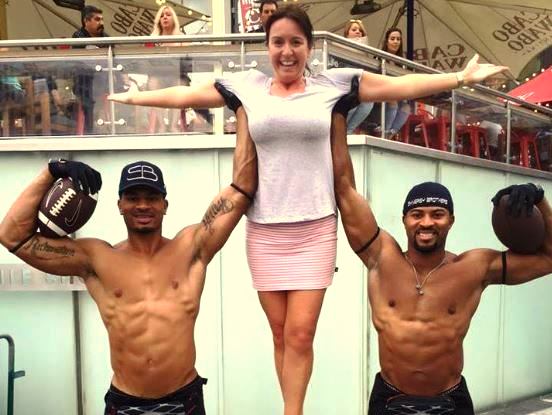 This past Sunday September 13, Losal and his mate Dave who lives in Vancouver went surfing in the Vancouver Harbour near the lions gate bridge, you know, just down from 28th street.

Losal reports; “they had a fun session, the waves were pretty small but very surf able for a ‘pure wind swell’ as this area is closed off to the ocean. If you look closely you can see the mountains behind the waves. The wind was blowing about 30 knots from the west. The board I’m riding belongs to Dave and is a tunnel D fin from the 60s. If interested back home, you could see one on display in the surfing museum just north of Coffs Harbour in NSW. The water temperature over here is approx. 15 degrees”. (Sorry the pics are a little small, I’ve emailed them from Canada) 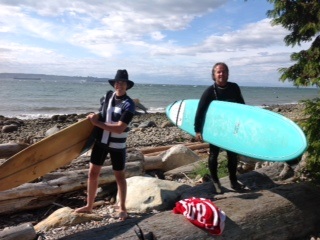 Losal and his mate Dave 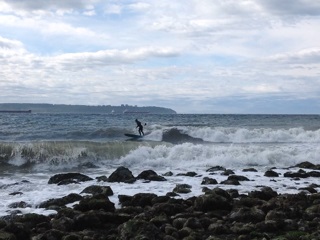 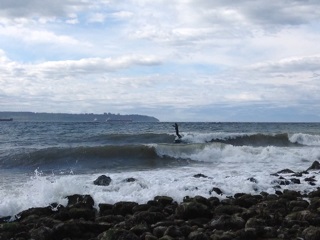 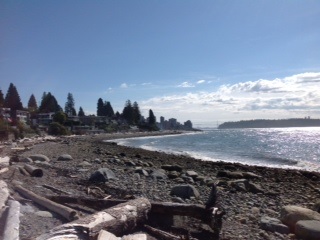