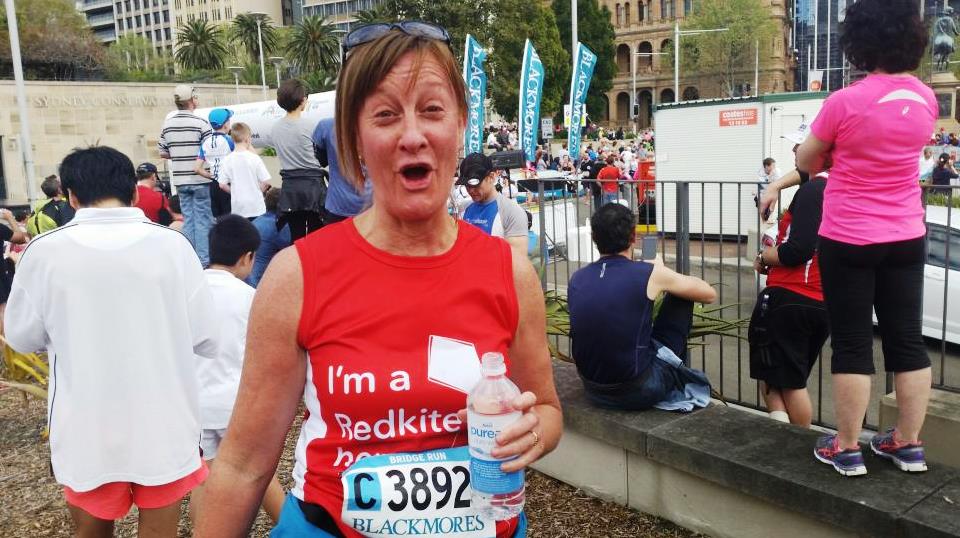 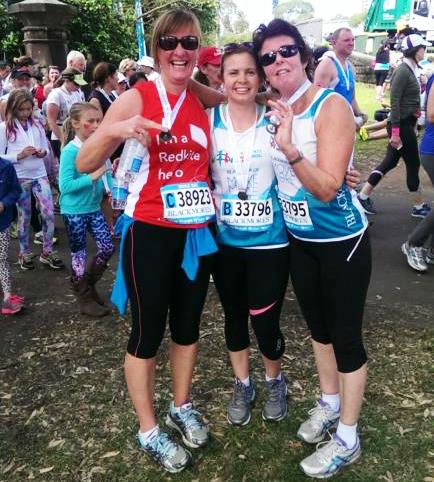 Months of training was all worthwhile as local runners Heather, Simone, Karelle and daughter Grace competed in the Harbour Bridge to Opera House 9 km event.

Not to be out done by the girls, Bobby White chose the 42 km (full) marathon. This event attracted over 3,000 competitors. His chosen charity was ‘Diabetes NSW’. Colleges at the local Milton Ulladulla Rotary Club each promised a $1 for every minute Bob could complete the marathon in under 4 hours 45 minutes. An opportunity to raise big money, Bobby gave it his all and arrived home in a time of 4 hours 44 minutes 35 seconds. He even had a young female admirer barracking for him along the route.

Heather choose to run raising funds for the Redkite charity who provide essential support to children, young people and their families suffering from cancer. Simone ran to raise funds for the Parkinson Disease Charity.

How Women Burn Calories in France!

The young reporter suggested there were other ways to also burn calories. Check it out on YouTube.