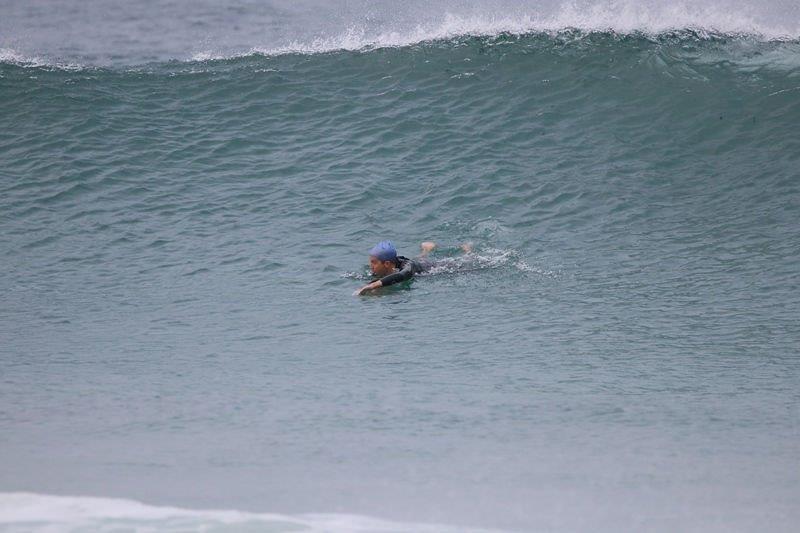 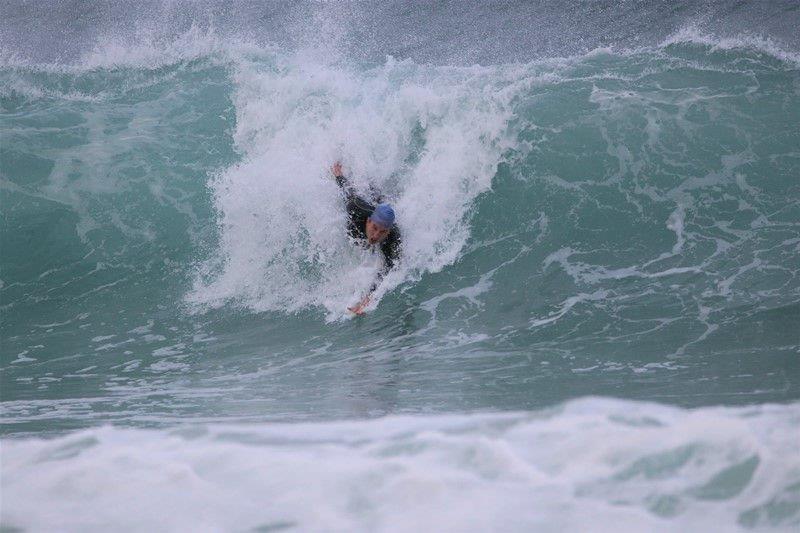 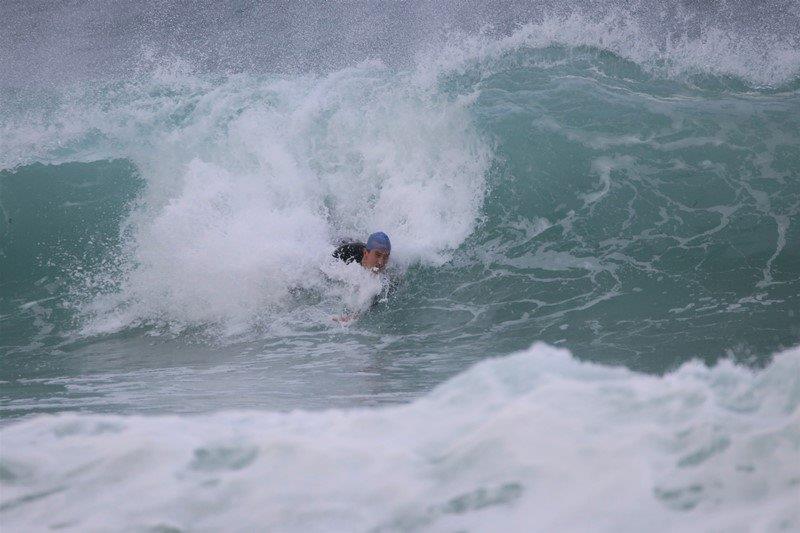 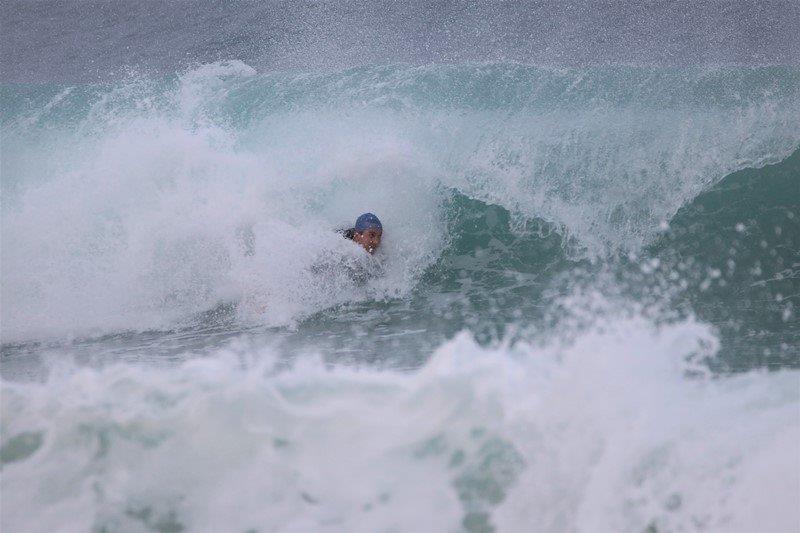 The weekend finally brought some nice waves for the boys and girls. Above pics, Ed climbs onto a nice wave at Mollymook beach. 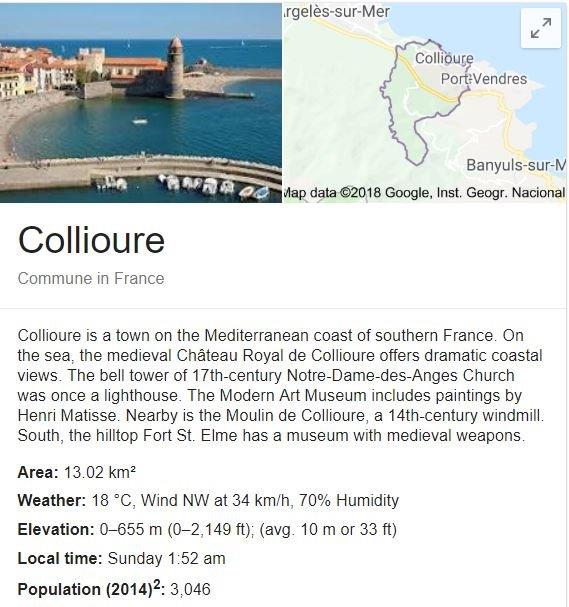 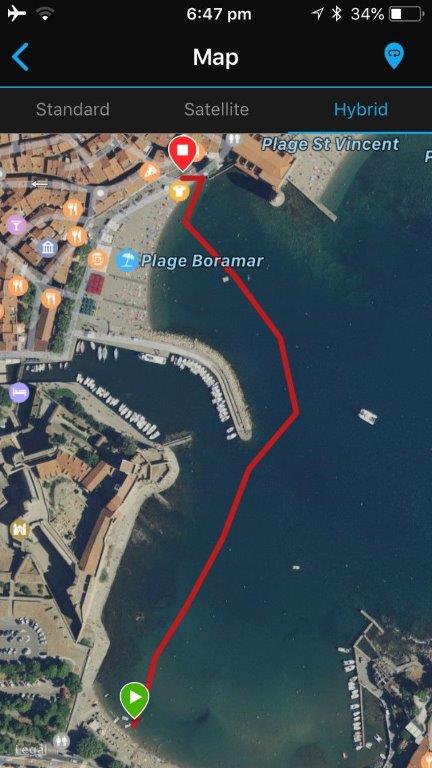 Tim shares this map of his recent swim at Collioure prior to meeting up with Sue for lunch. He mention that despite the high winds present, the harbour was protected. Water 21.5 All good in Fr. reports Tim. 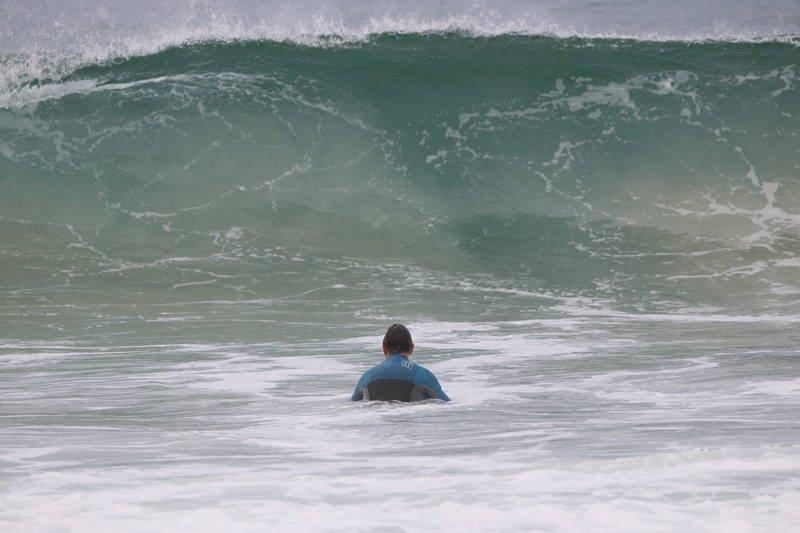 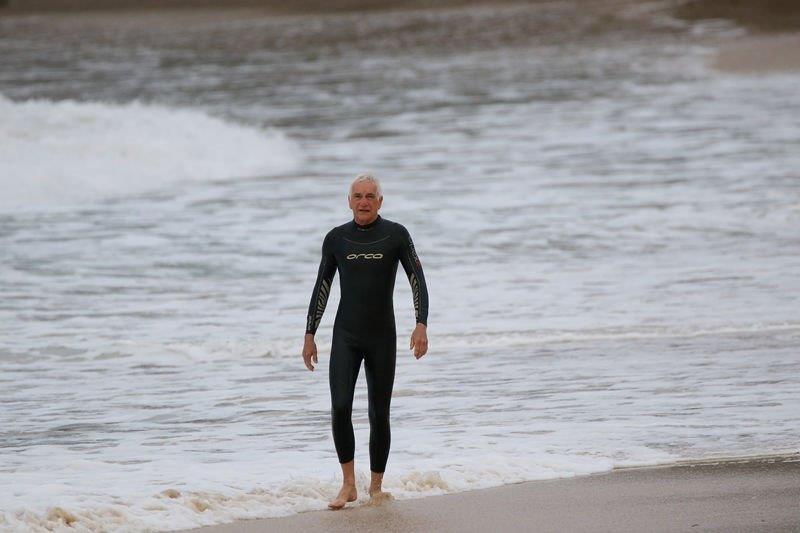 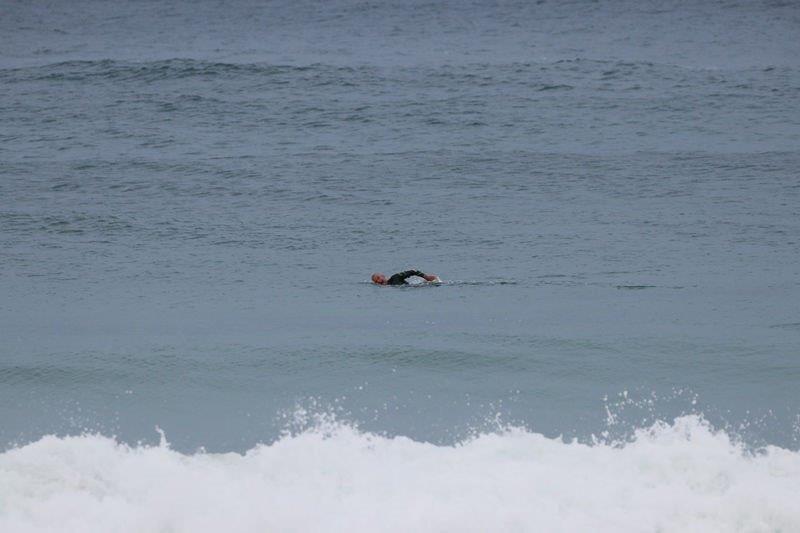 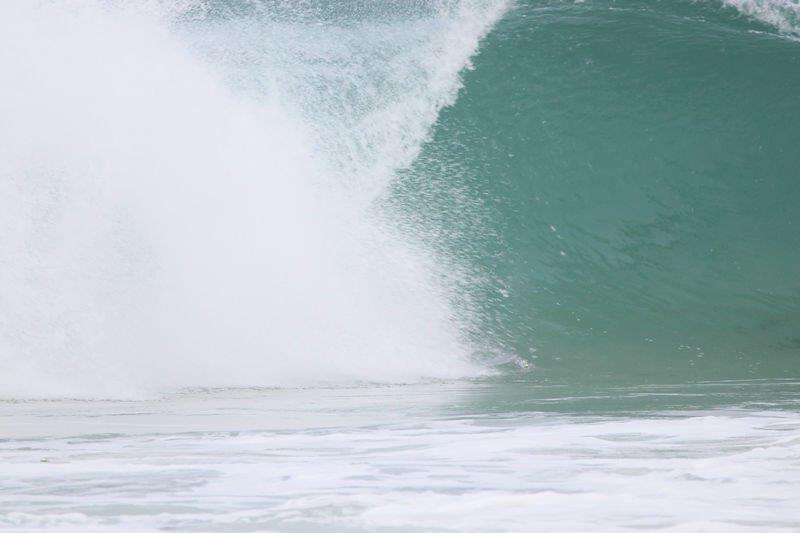 A beautiful surf running, Roscoe goes out for a ‘body bash’, John calls it quits in the cold water as he forgot his hat whilst Garry heads for the reef on his own. 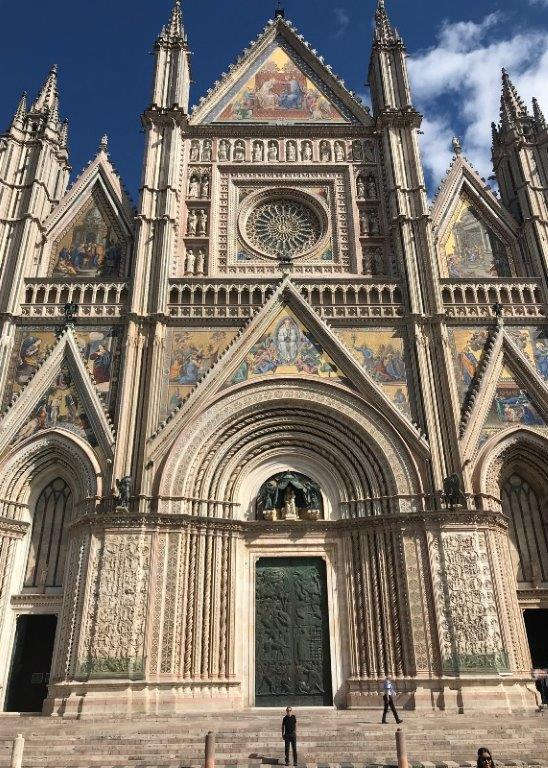 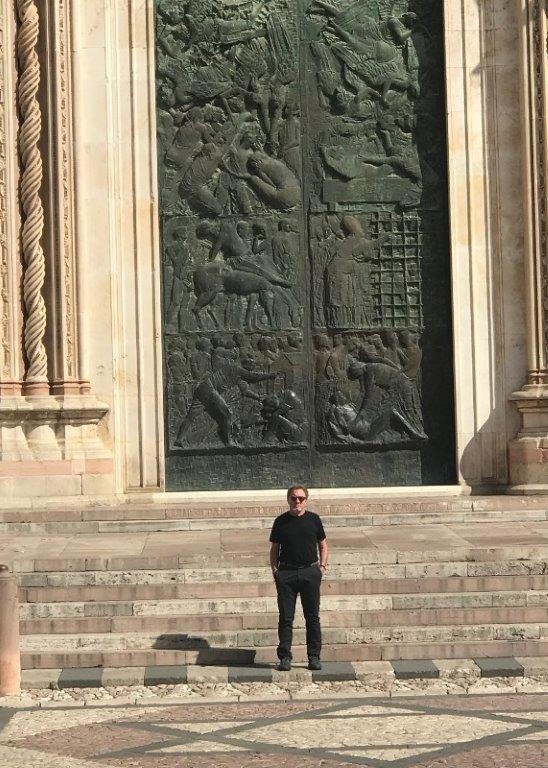 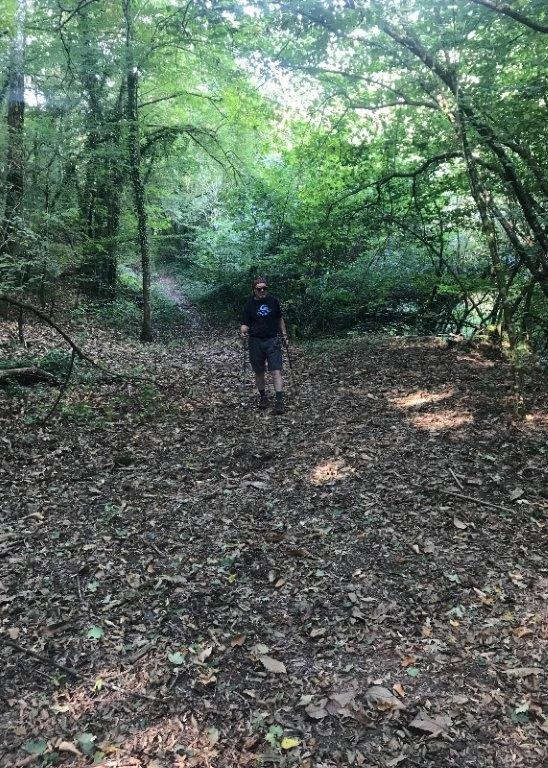 Raymundo reports on his trek in Italy

Thursday October 4. I’ve survived three days of my trek through Tuscany/Umbria thanks to the wonders of Mobic (anti inflammatory), plus the geriatric walking poles. The poles have been an absolute boon when negotiating ancient via cava that had been created by the Etruscans sixth century BC. Today’s walk from Sorano to San Quirico was a visceral delight, traipsing through wooded glens bordering the cascading river Lente. The senses were overwhelmed. The big test tomorrow is the walk to Bolsena followed by the next days trek to Orvieto. Hope you and Paul are well plus the Molly swim team. Ciao Ray A

Friday October 5. I arrived unscathed at Orvieto and here I am outside the stunning facade of the duomo of Orvieto. Despite getting hopelessly off track and walking over twenty two kms on the last day I’m remarkably pain free. I’m now into rehab to eliminate my Mobic and walking stick addiction.  Ciao Ray A

Editor: Ken Banks on behalf of the Mollymook Ocean Swimmers