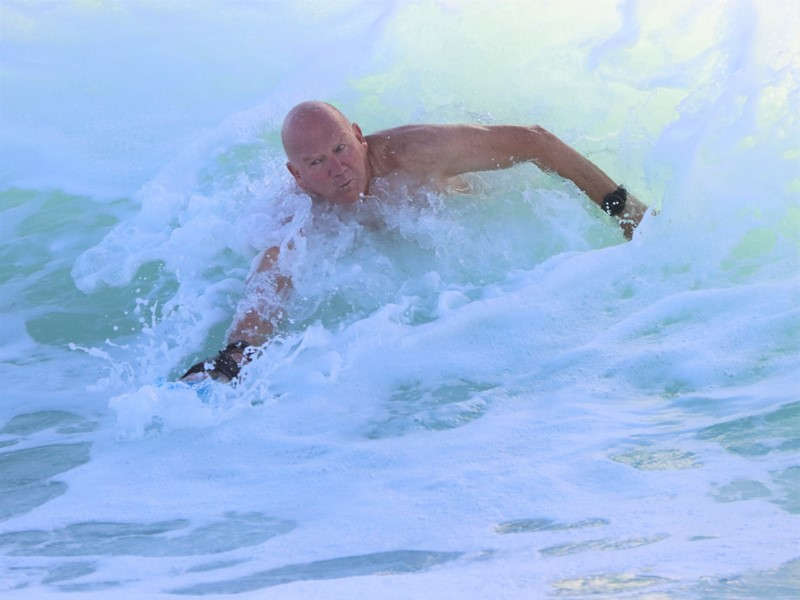 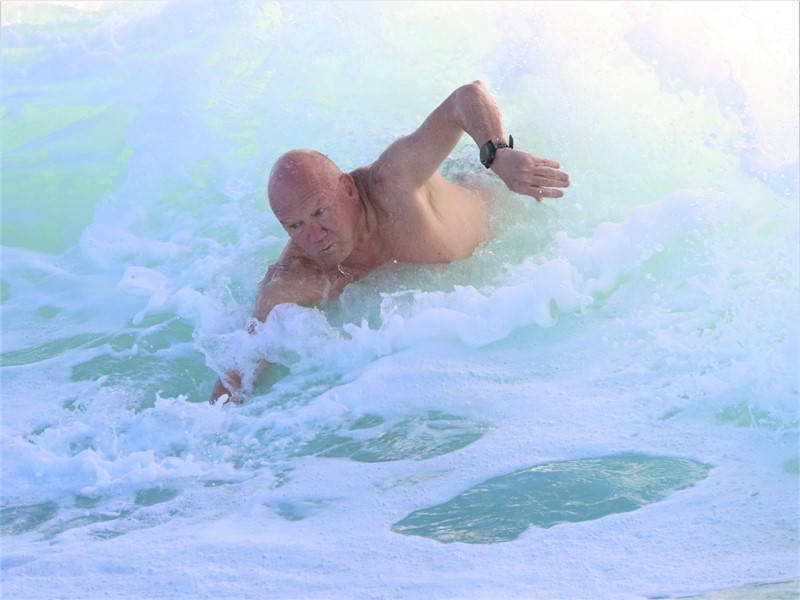 The Mollymook Ocean Swimmers kept on hoping and hoping, no matter what the odds were, that good surf conditions would once again emerge after weeks of smog and ash in the water following the devastating New Year’s Eve Bush Fires. Above pic of Tim displaying all the determination necessary to master this one, of numerous waves. 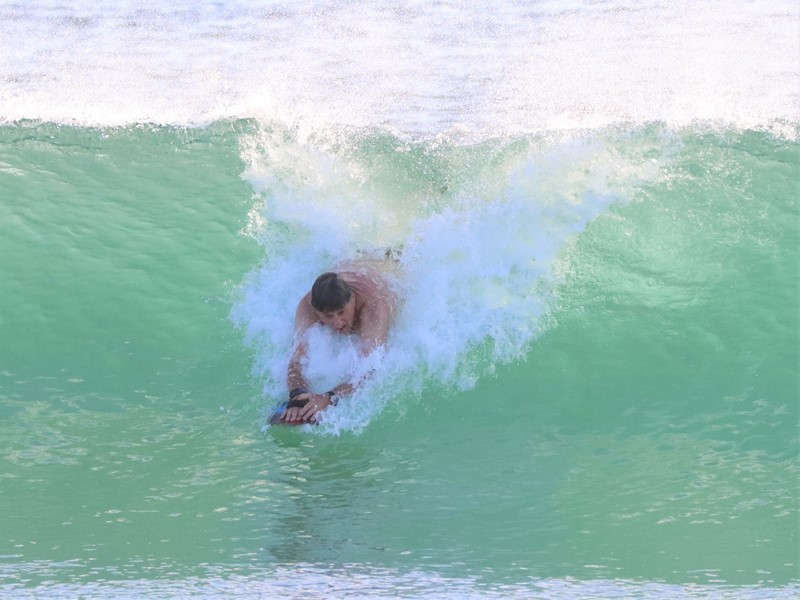 Ross enquires ‘Hows That’? What score did I receive? 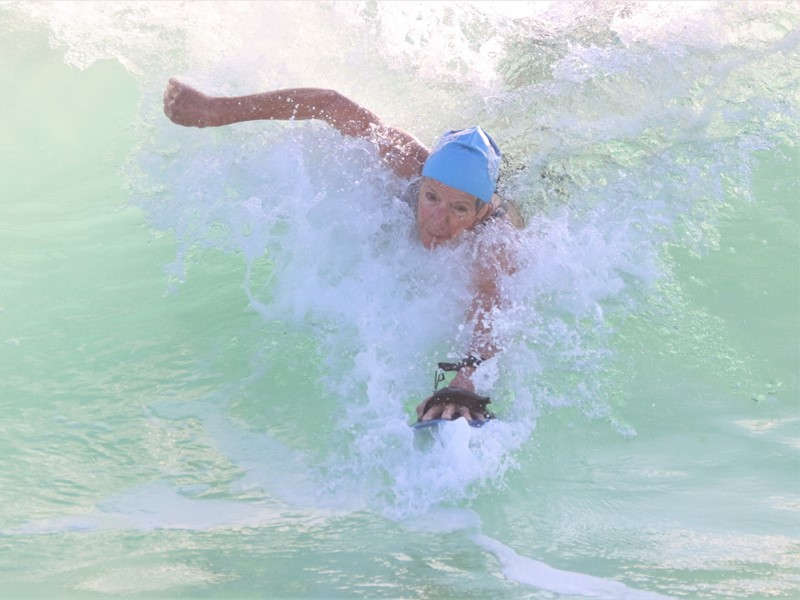 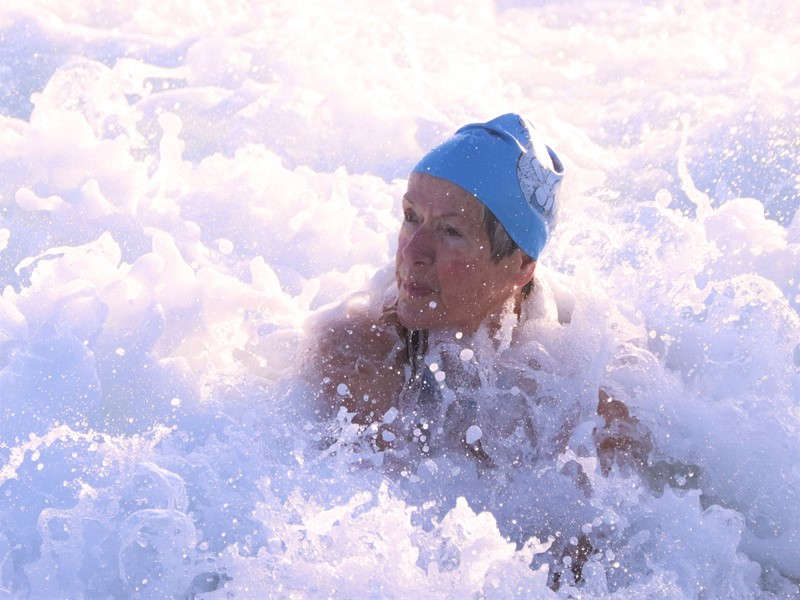 Not to be out done by the men, Issi is a picture of concentration and later satisfaction riding a series of waves all the way to the beach. 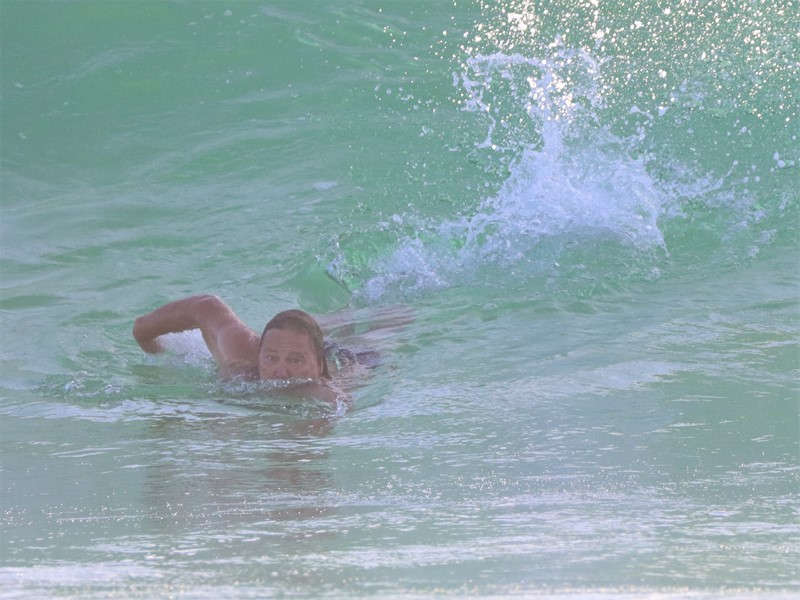 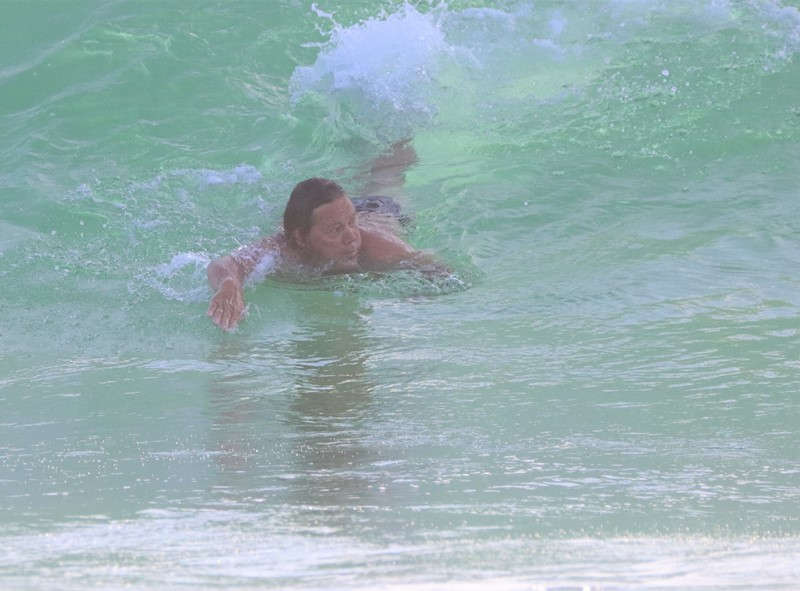 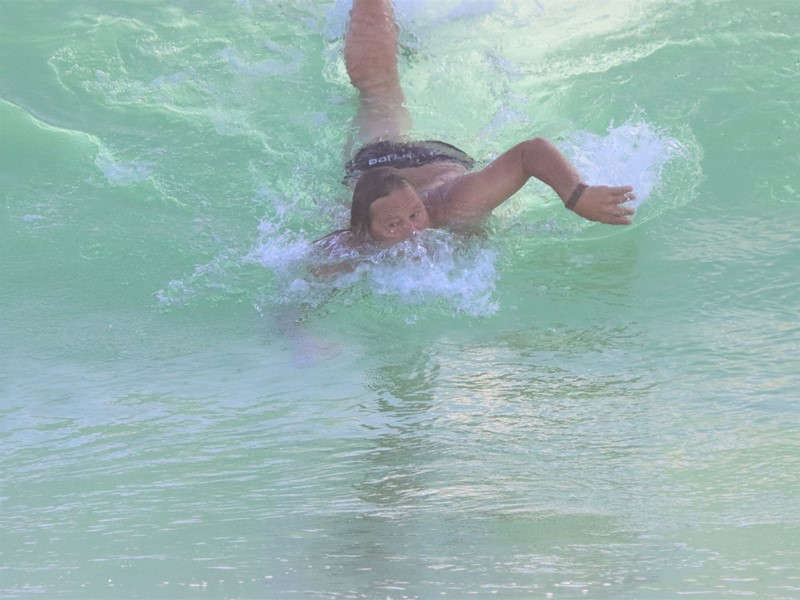 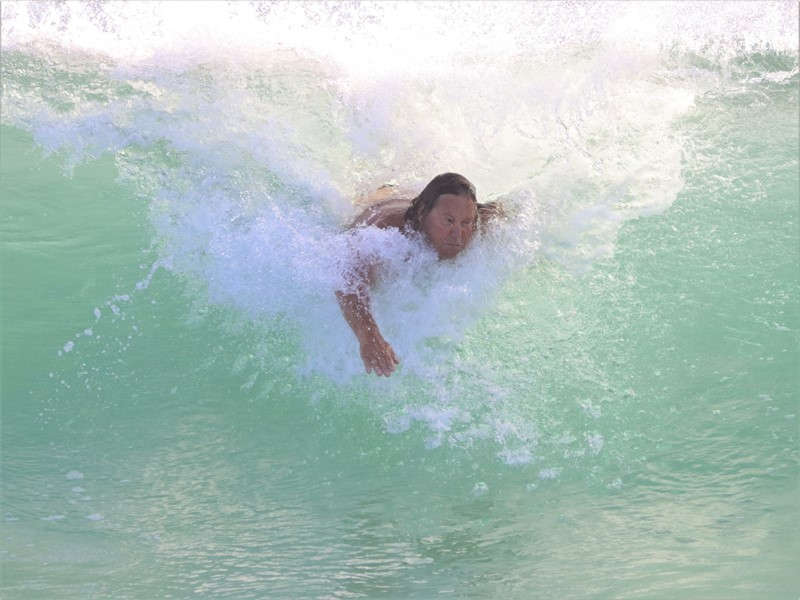 Greg climbed onto a couple of classic waves. So I included each stroke on this particular wave. (Just click on these pics to enlarge). 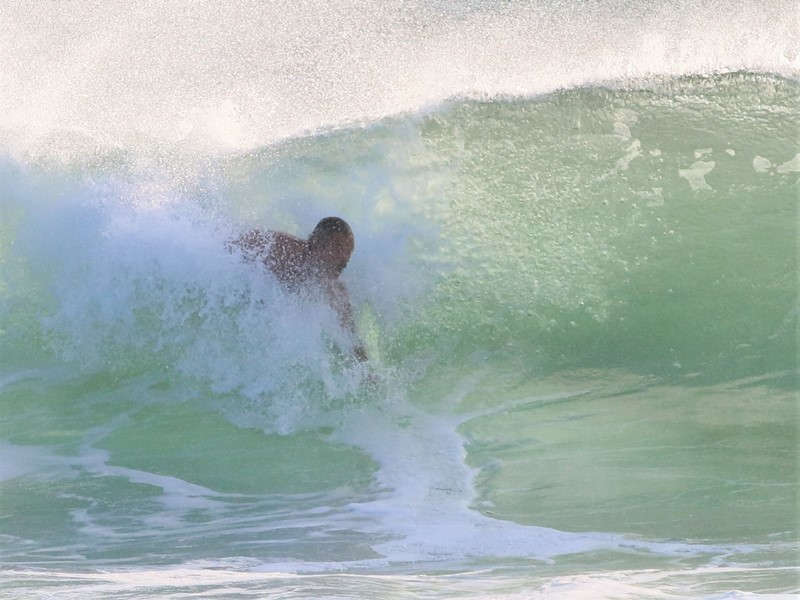 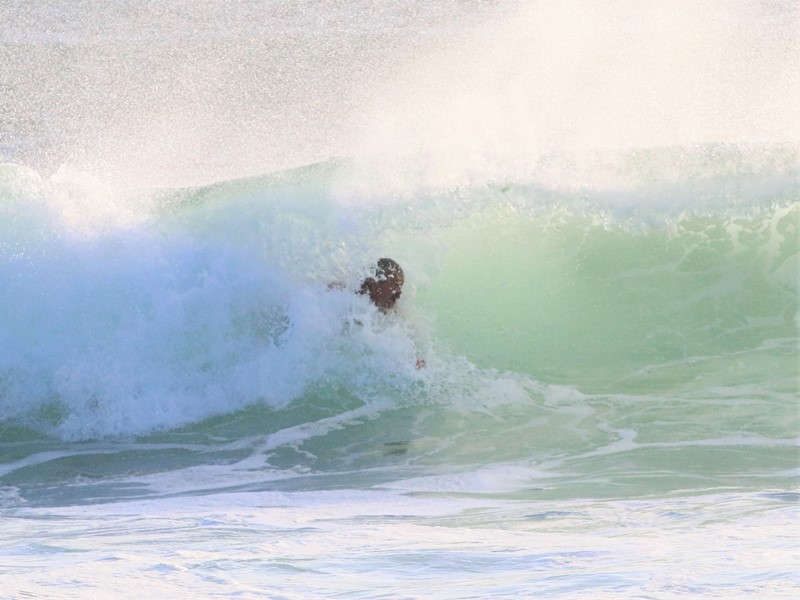 Finally the ‘Master’ himself (Garry) getting back into the swing of things and forgetting for a moment, the past few tumultuous weeks he has endured due to the life threatening catastrophic fires that engulfed his property.