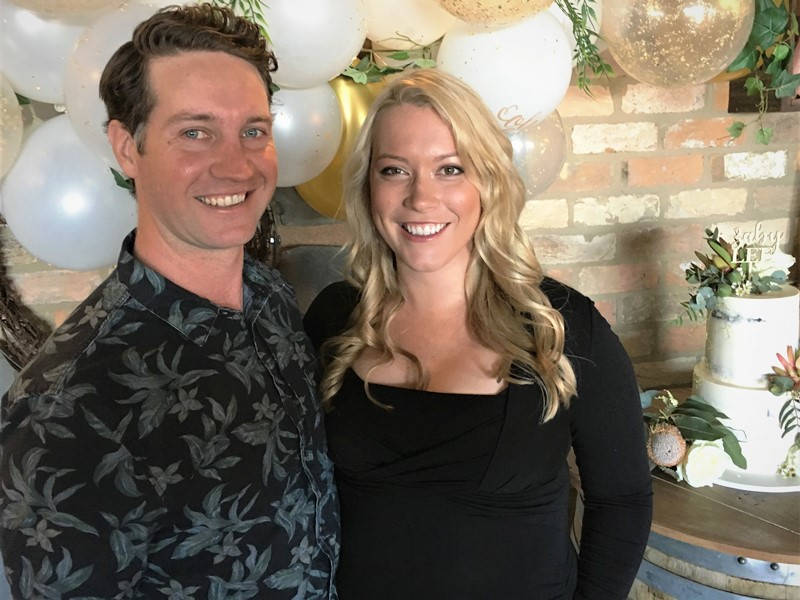 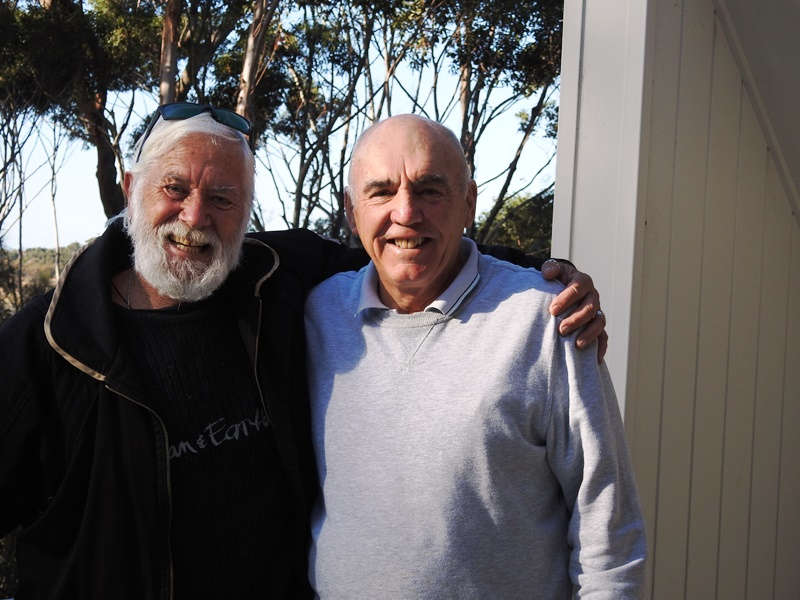 Gavin and Laura hosted a fabulous lunch time ‘Baby Shower’ gathering at the Milton ‘Harvest Bar’ to begin the weekend of celebrations. The food was literally laid on. Just ask John Holt and Ken who were still bloated the following day after eating far too much food. Laura looked amazing! The baby is due in 4 weeks time. Speaking of Laura, this morning was her 29th birthday and being so far advanced in her pregnancy she elected not to follow the tradition of her fellow female swimmers on this special day.

John Sarich (Smeeth) the originator of the Mollymook Ocean swim group called in to say hi. John was on his final trip down south, transferring his belongings to his new abode in outback Charleville Qld. John looked a picture of health and is so excited with this next chapter in his life, exploring the remote areas of this vast land of Australia.

The Grand Finale of the weekend events:

Celebrating the 50th anniversary of the moon landing with none other that the Blue Moon Cafe Band. 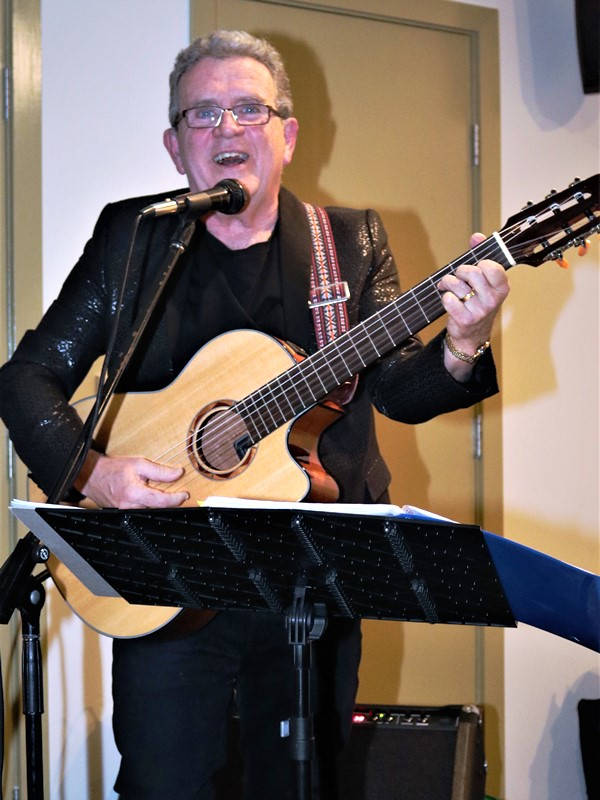 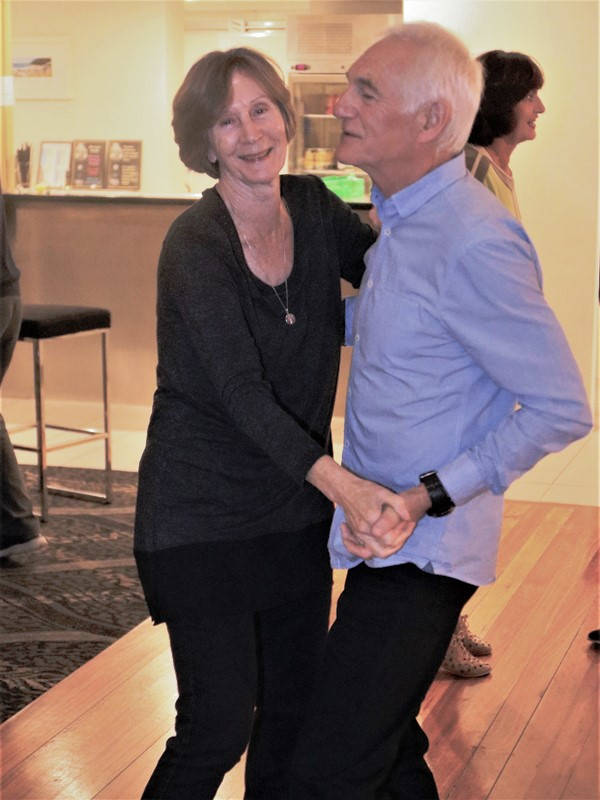 The 50th anniversary of the ‘Moon Landing’ was celebrated throughout the USA and far away in a little out of the way idyllic beach at Mollymook on the NSW South Coast.

Well none another than the famous “Blue Moon Cafe’ musician Mike Gaffney happens to also be a member of the Mollymook surf club. Performances included: ‘Moon River’, ‘Walking on the moon’, Dark Side of the Moon’ and many other hits made famous some 50 odd years ago. So celebrate we did with some exceptional dance routines performed by Mark and Ann-Maree Kitchener, John and Jacqui Louth, and none other than those incredible ladies from that bygone era: Simone, Nicci, Heather, Karelle and Kaye. 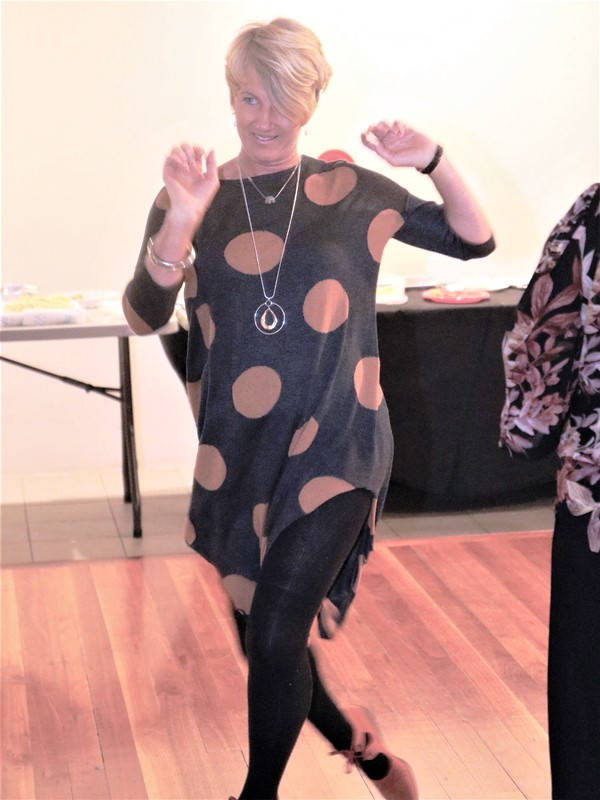 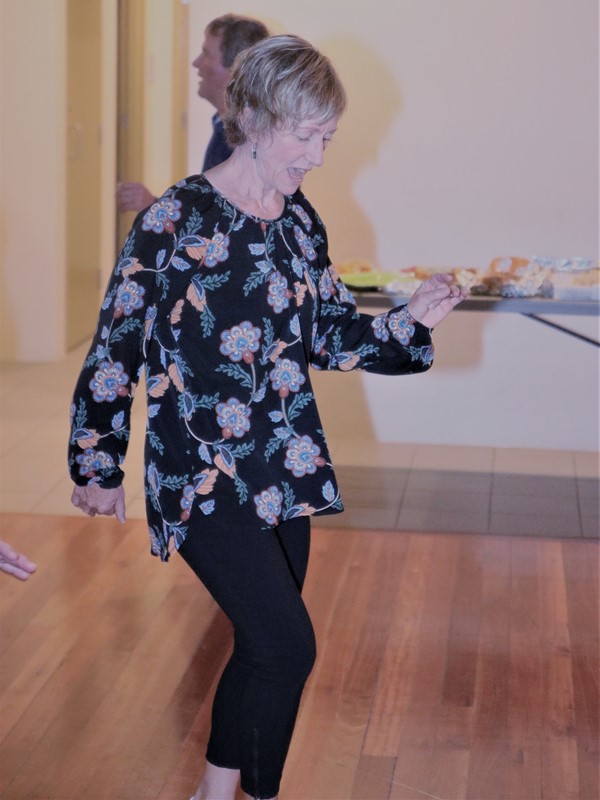 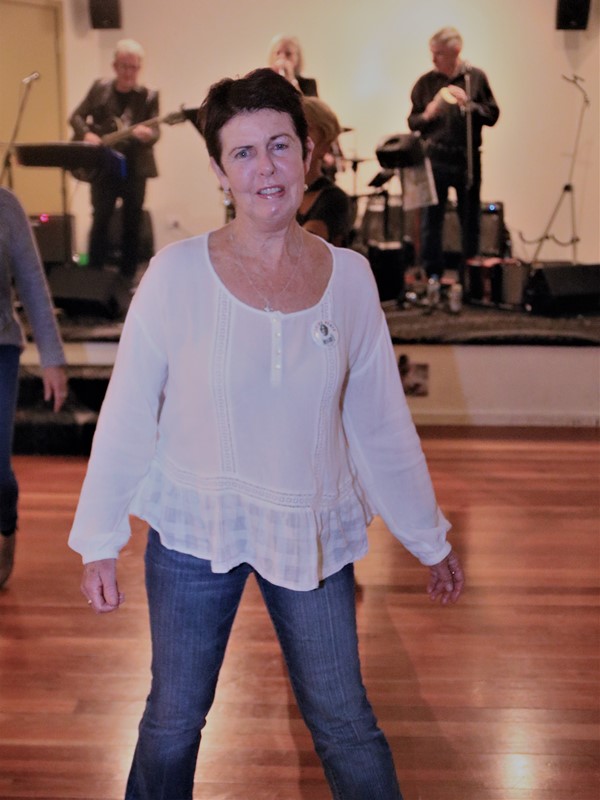 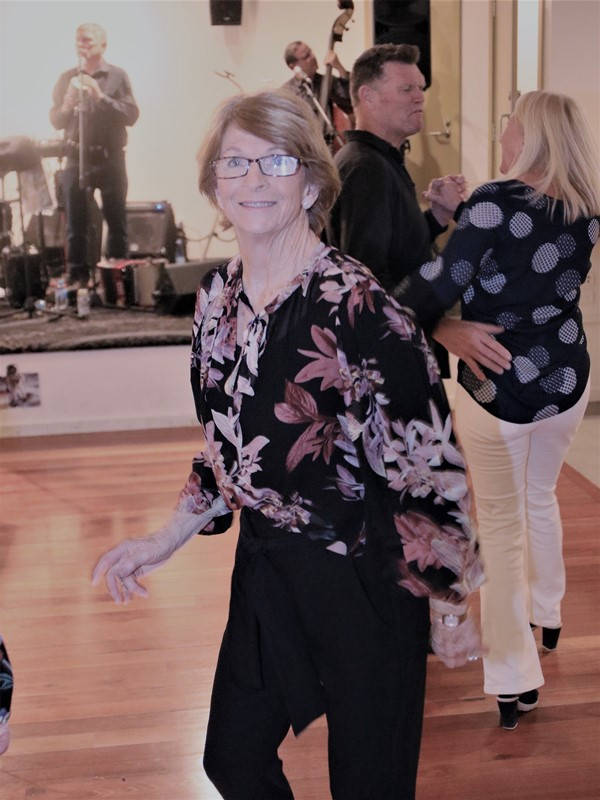 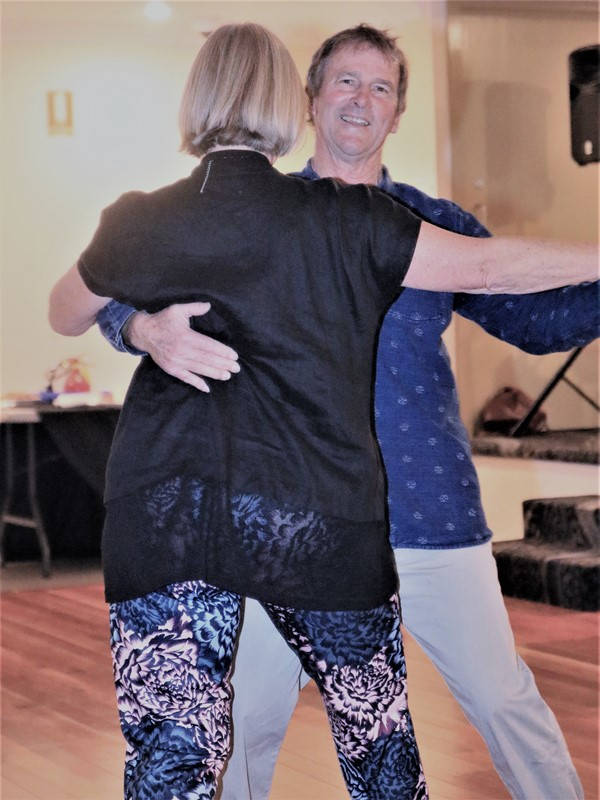 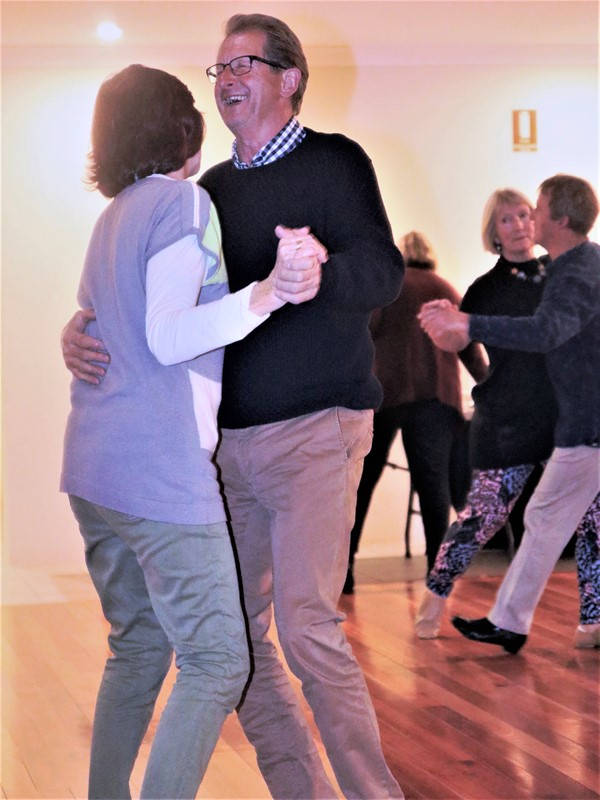 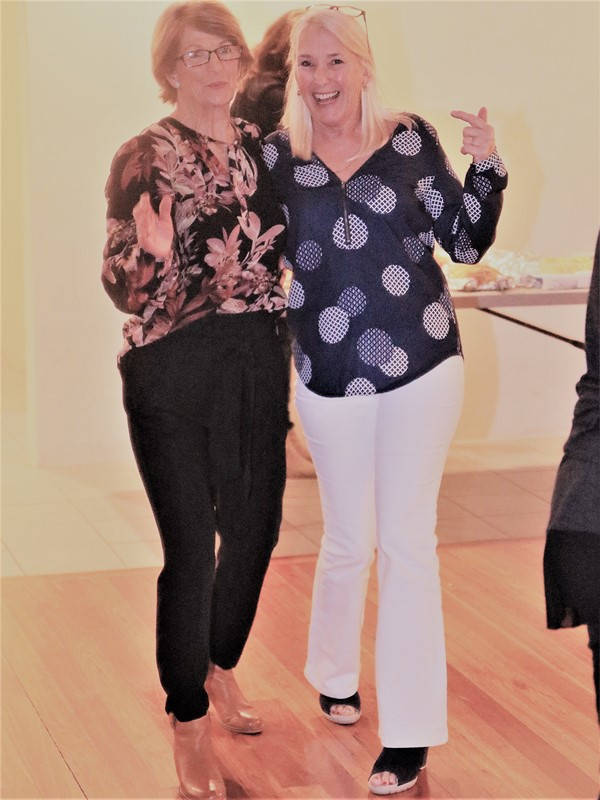 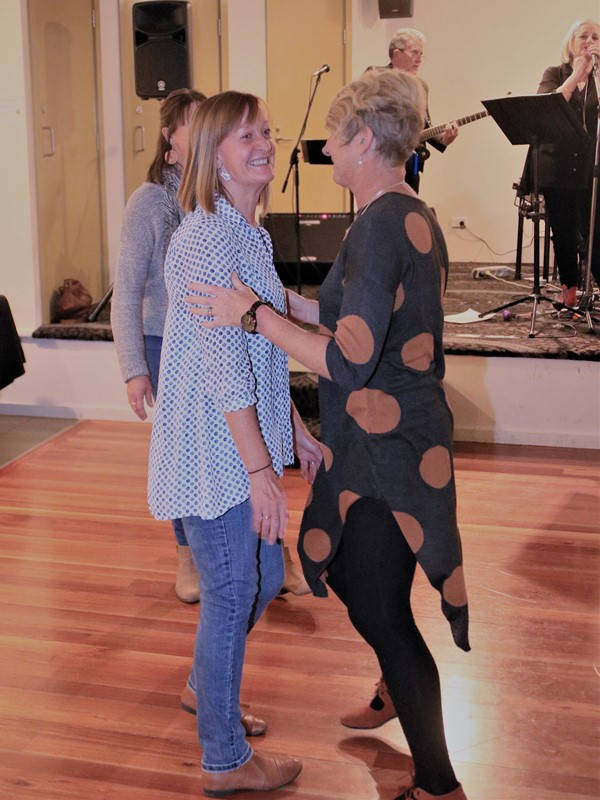 The final IRB training took place this past weekend before assessment next week. Here we see trainer John Holt putting the youngsters through there paces. 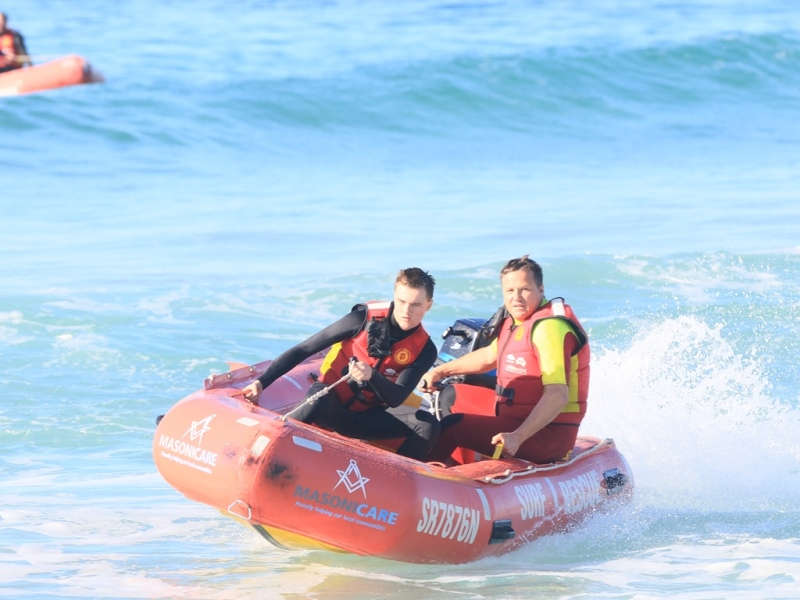 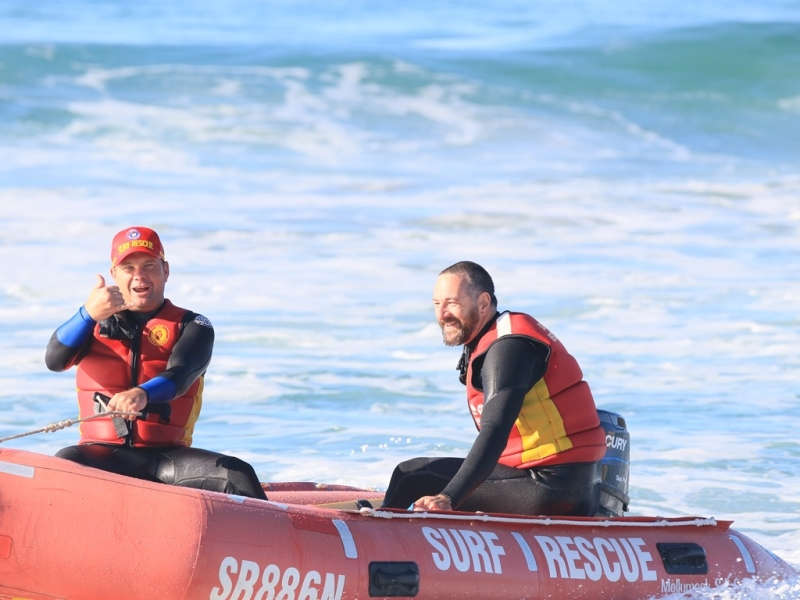