Mollymook Ocean Swimmers with Claire at her send off

Lovely people are always welcomed by the Mollymook Ocean Swimmers. Such was the case with young Claire who hails from West Berlin in Germany. Having completed her work commitments caring for some young Aussie kids in her ‘gap’ year between high school and Uni studies, she now plans to travel with some girl friends up the east coast to Cairns, then across to Darwin and hopefully spend some time exploring the Kimberleys in W.A. A precious young lady who only learnt to swim freestyle back in March 2019 and then competed in the April 2019 Mollymook Ocean Swim. 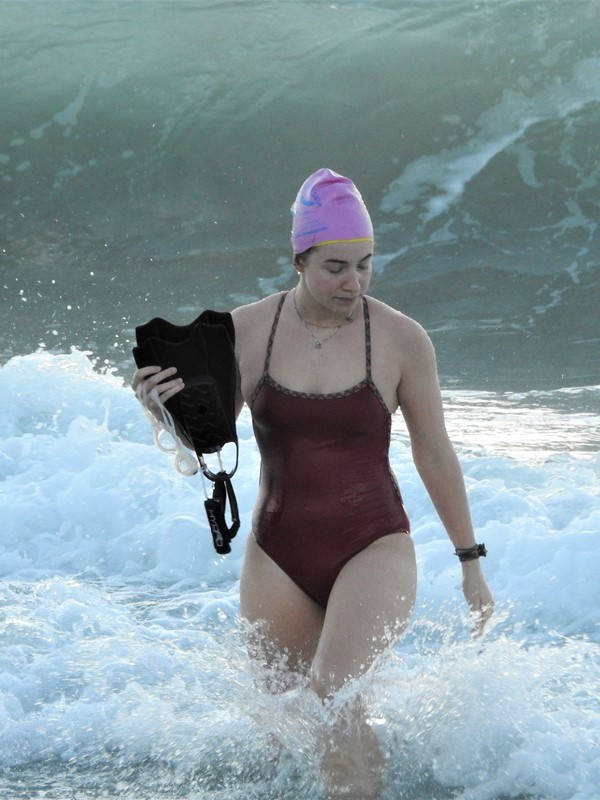 This ain’t Germany, a large wave appears in the b/g 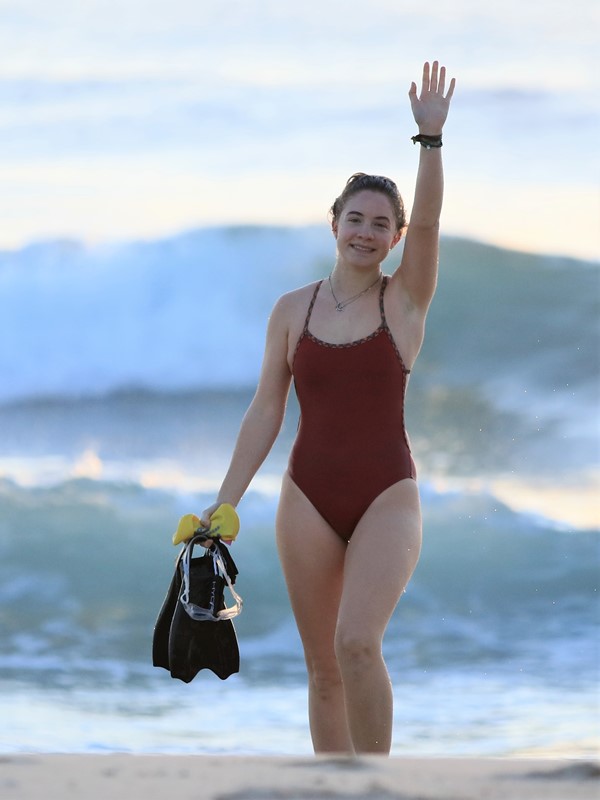 Good bye, I will miss you all 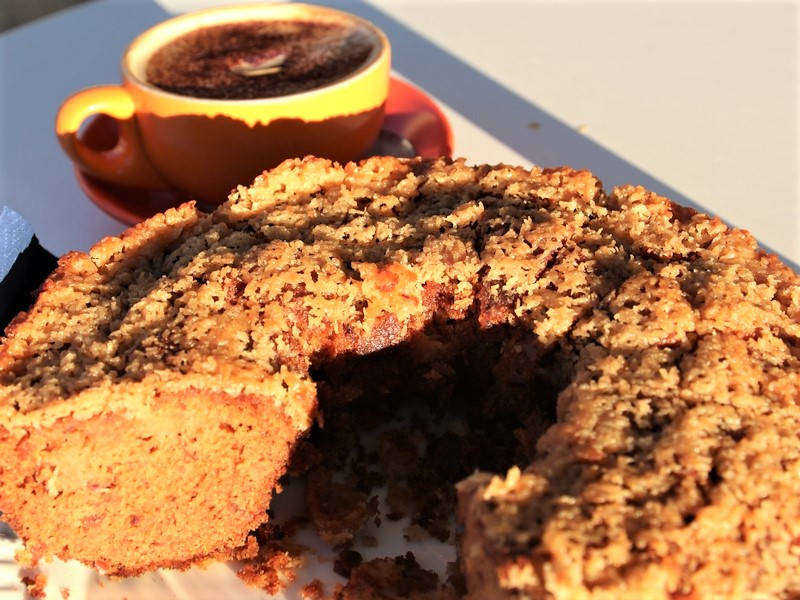 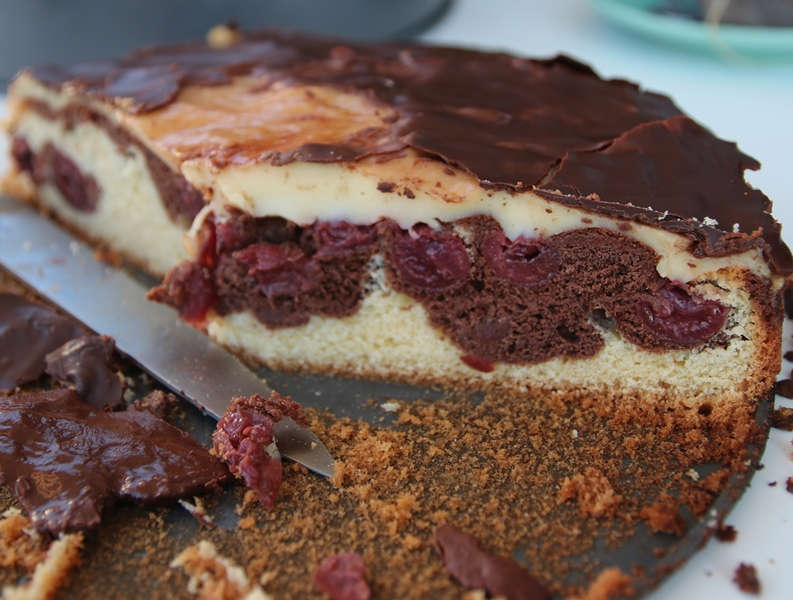 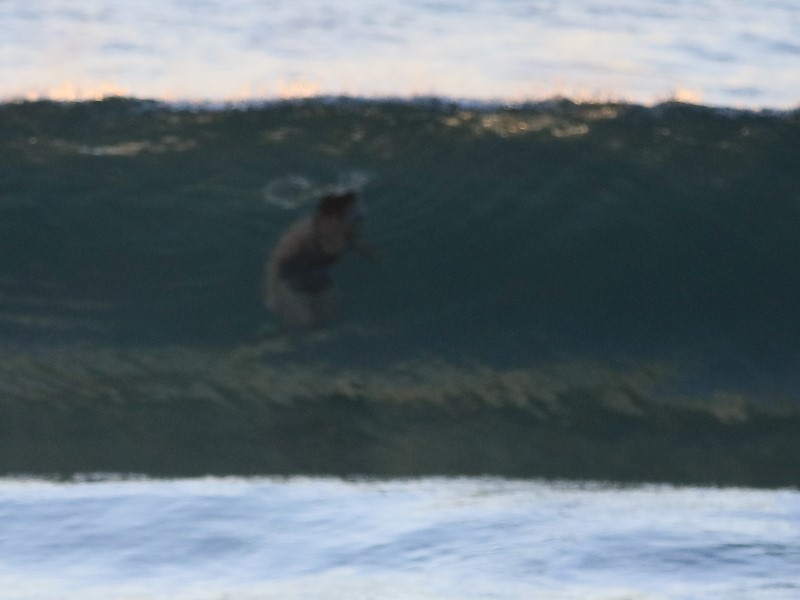 Very seldom seen, a mermaid appeared in the waves 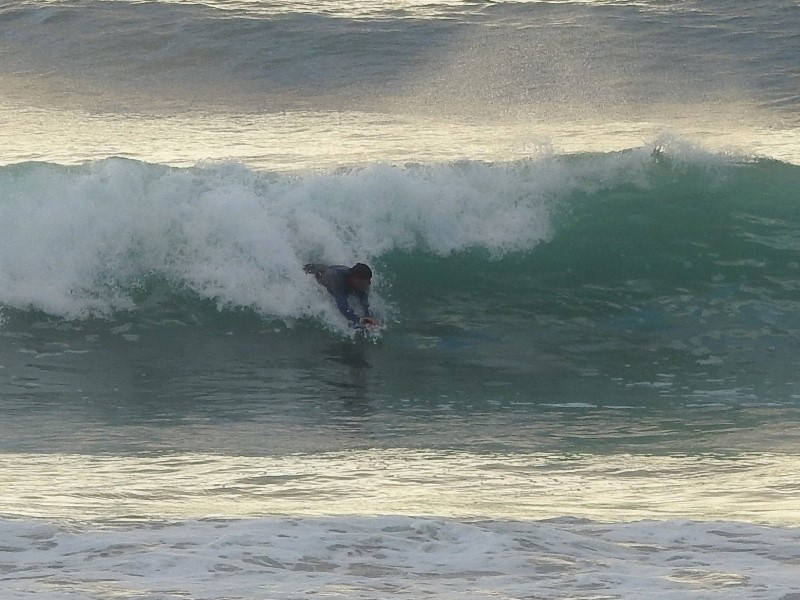 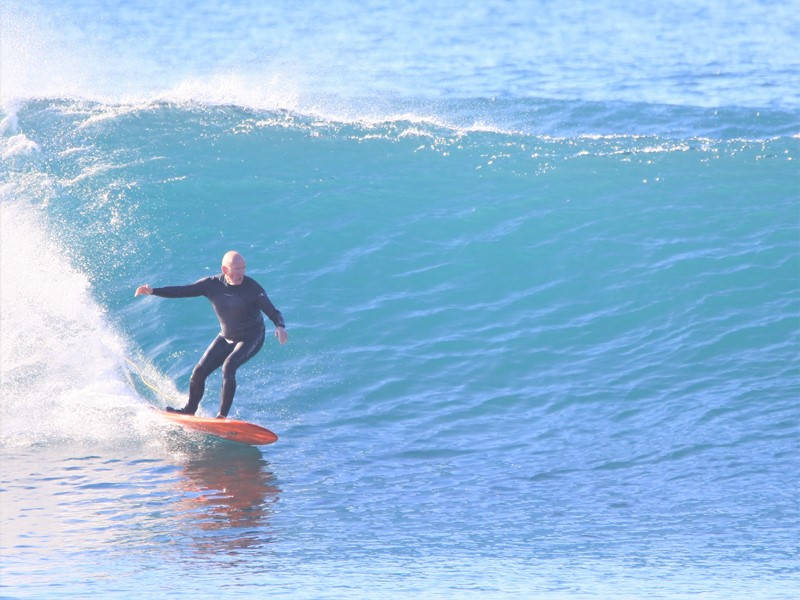 Tim on a nice wave at Golfie 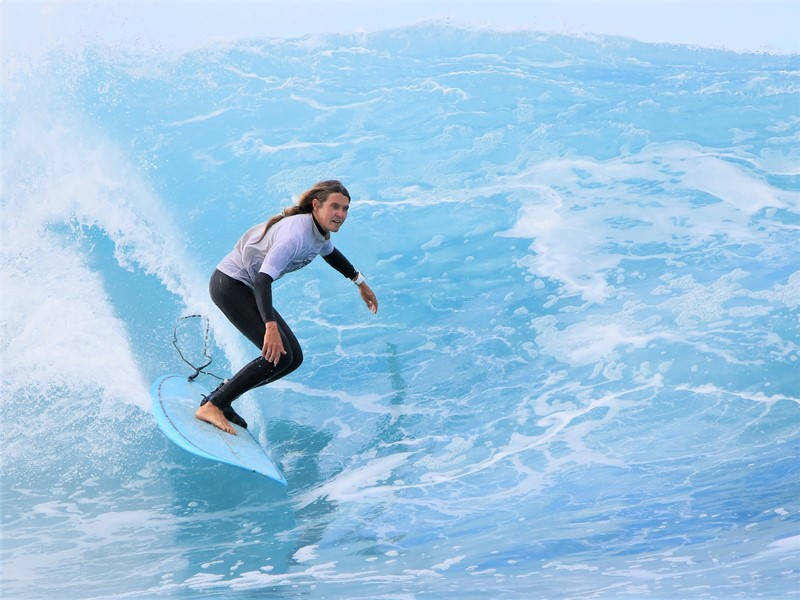 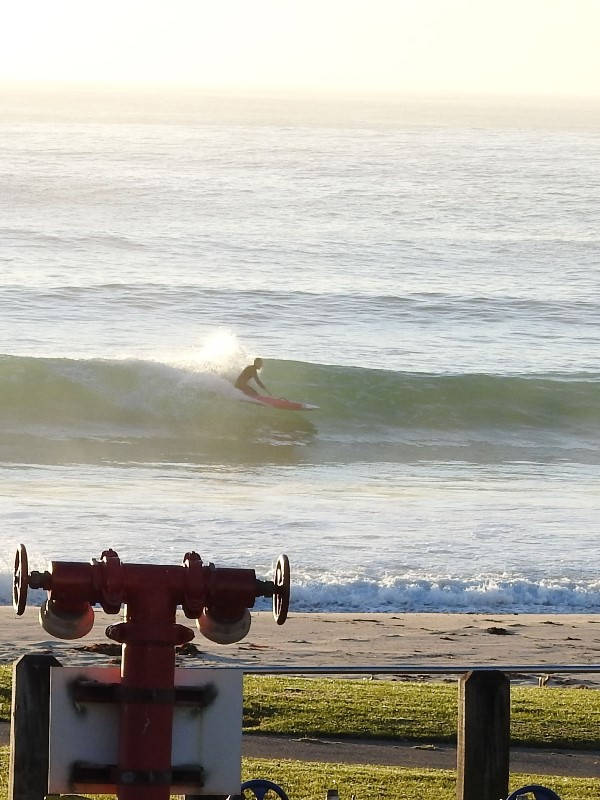 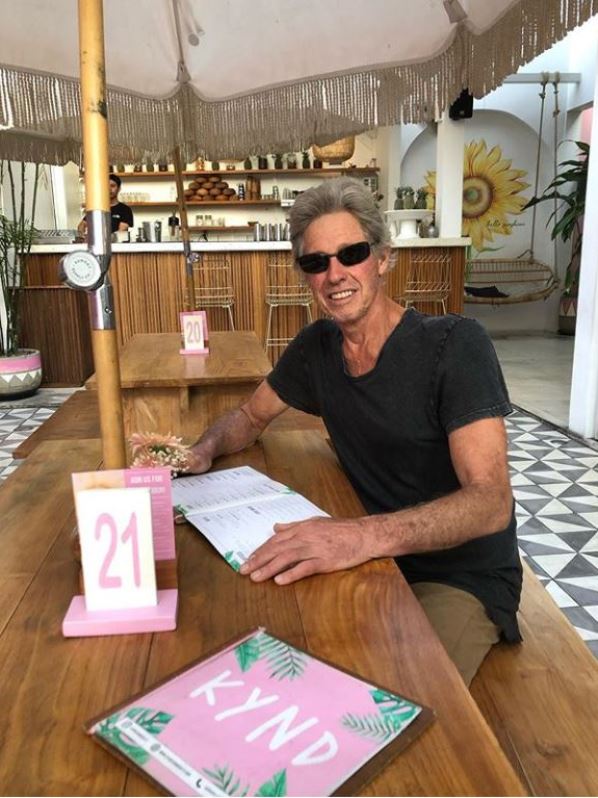 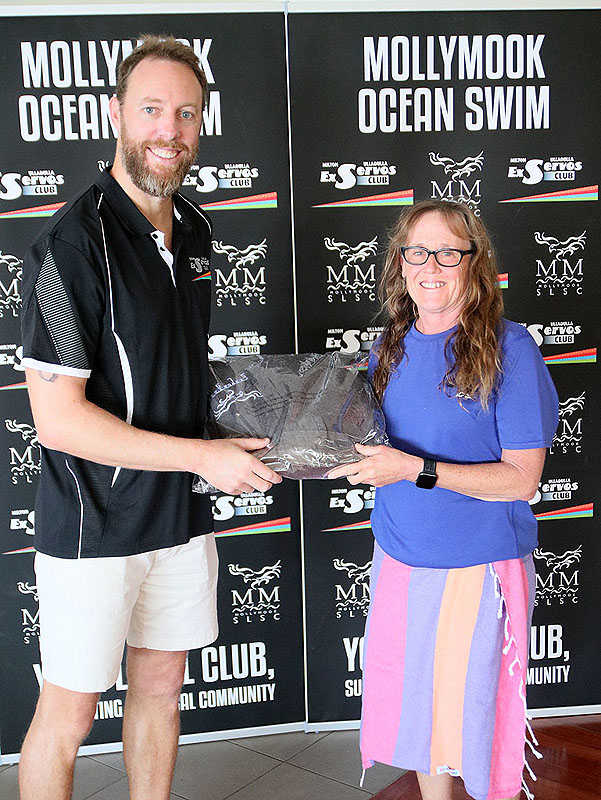 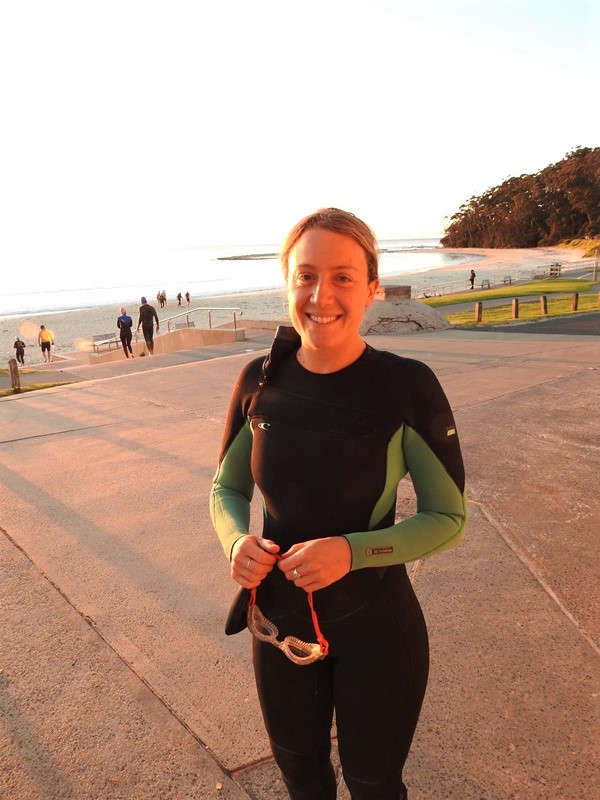 Having returned from her sojourn working in England and holidaying throughout Europe, Danielle drove down from Picton to spend some time celebrating her Nan (Jackie’s) birthday. Her Mum, Sue’s custom over the years has been swimming with the local ocean swimmers and competing in the annual Mollymook ocean swim classic, so here is Danielle. She was warmly greeted by the swimmers, especially the younger ones who swim the extra distance to the ‘Reef’.