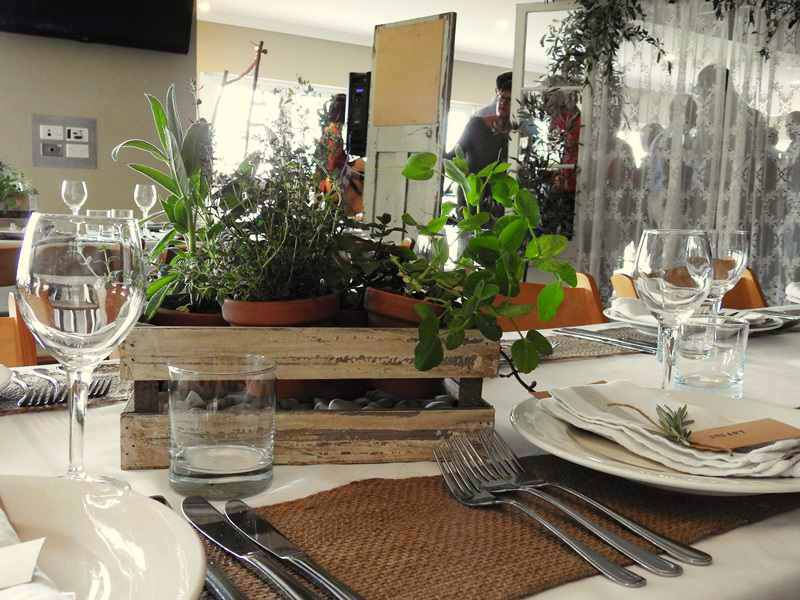 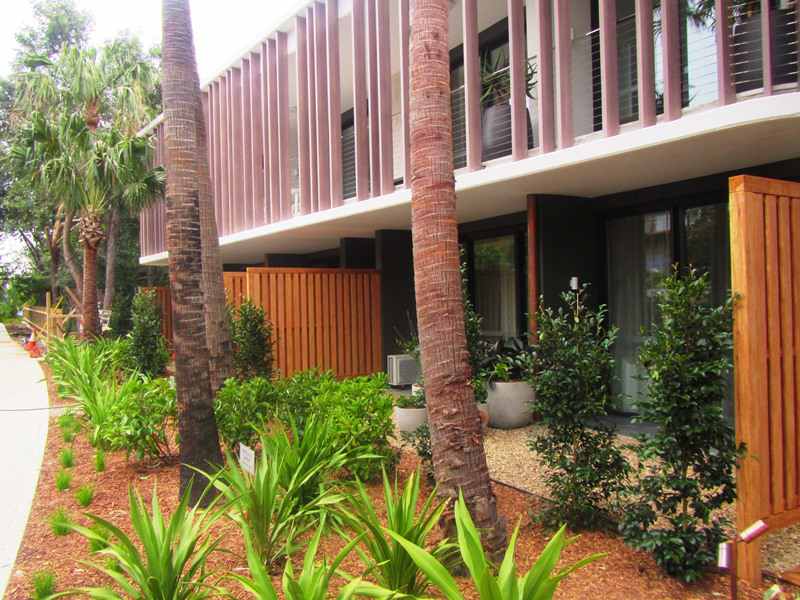 The four founding restaurants: Rick Stein at Bannisters and Tallwood in Mollymook, St. Isidore on the edge of Milton, and Cupitt’s Winery, on the back road between Ulladulla and Milton combined to each present a dish with accompanying wine. It was ‘fine dining’ at its best.

Event coordinator Mel Louth explained that “it was a spring inspired menu and that all four restaurants were incorporating the best locally sourced produce.” For more info, follow the link: ‘Mollycoddle at the beach‘

Bannisters ‘Rooftop Pavilion’: Opened in December 2015 is Bannisters latest addition to the upmarket Mollymook accommodation / dining / entertainment scene. It is located at 87 Tallwood Avenue. It is already attracting rave reviews, follow the link to: ‘Pavilion Rooftop‘. 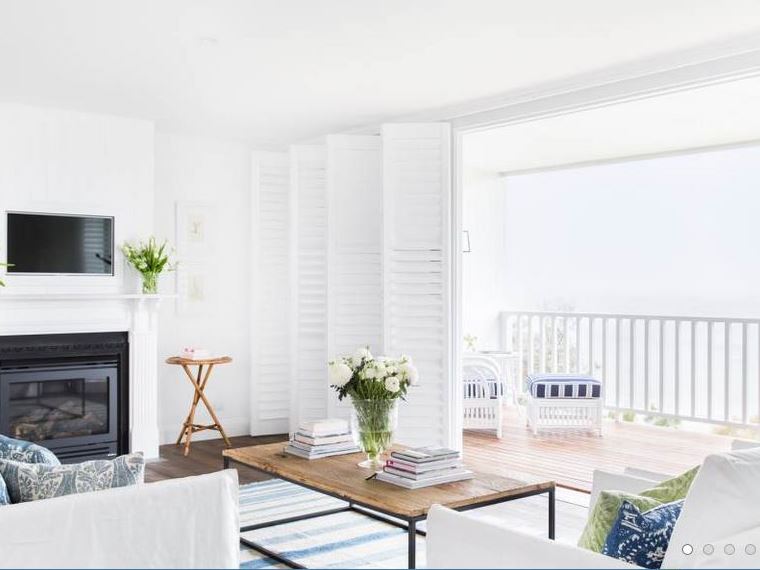 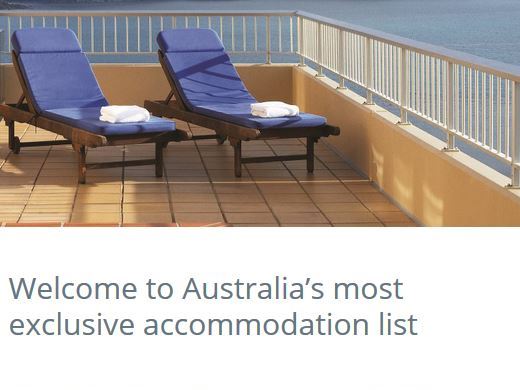 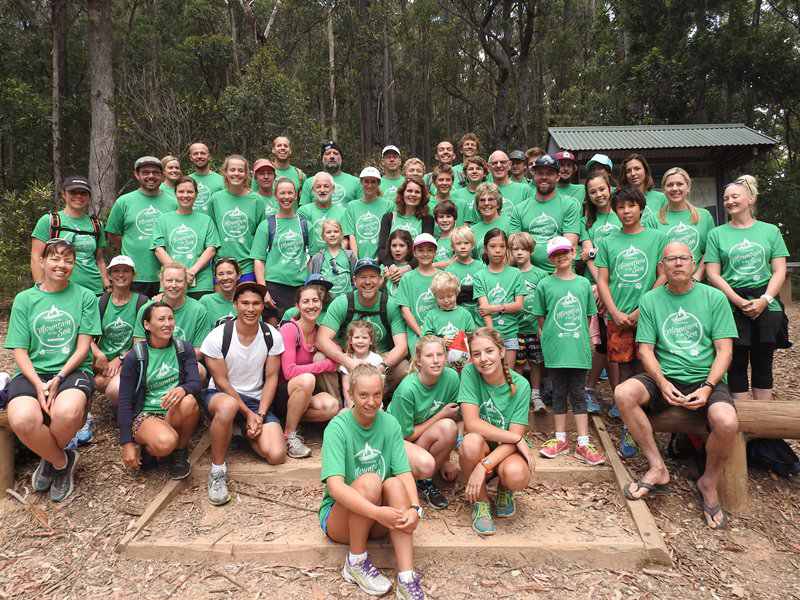 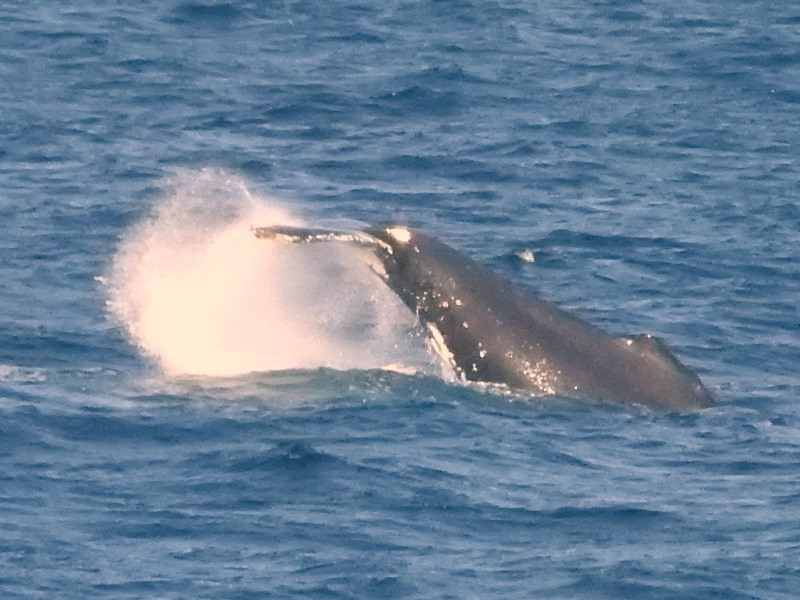 Mountain to Sea Marathon. The Schaap children – Harm and Jonathon assisted by Dad and Mum were the originators of this local Pigeon House to Mollymook marathon event in their endeavours to raise money for the joint beneficiaries: (a) Local M.U.D. Kids Appeal and (b) Interplast.

The marathon comprised the following legs:

All up approximately 5 hour 30 minutes. For more info: ‘Pigeon House to Mollymook marathon’ 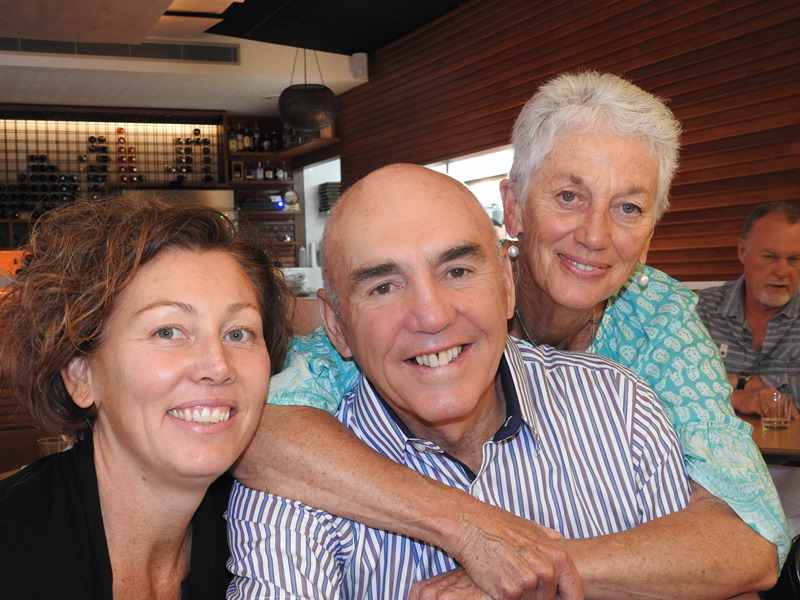 Ken’s 70th. A degustation at the Tallwood Restaurant 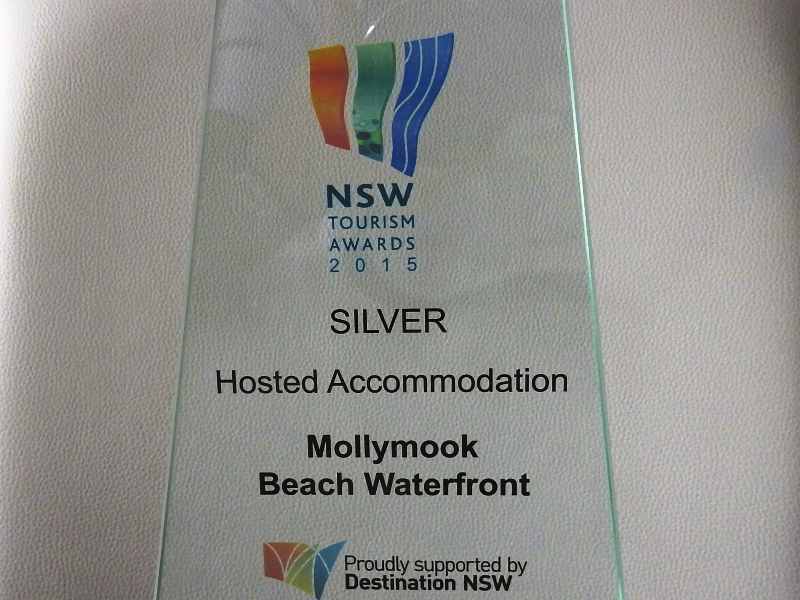 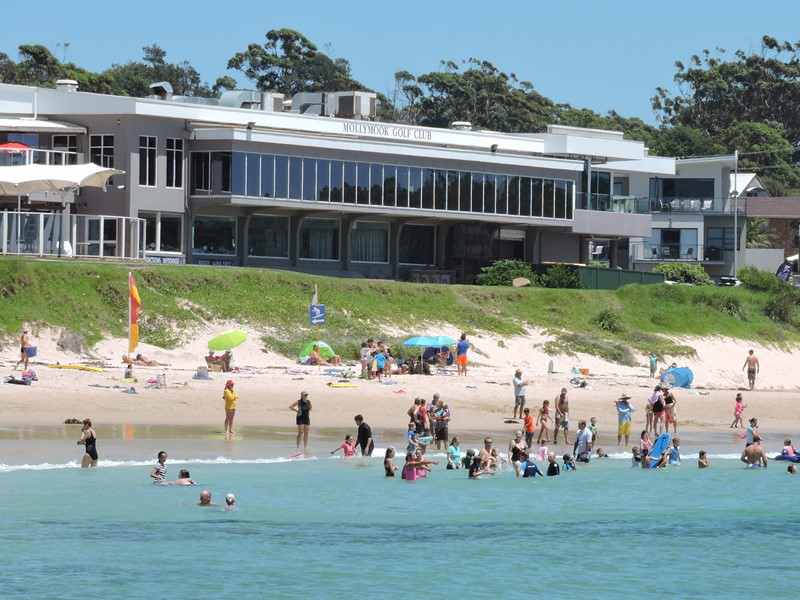 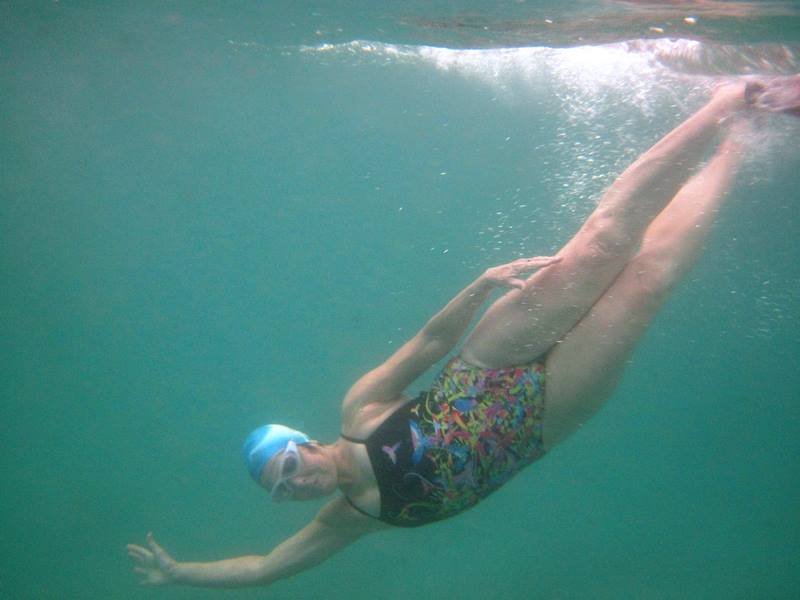 Link to the Mollymook Surf Club for further information 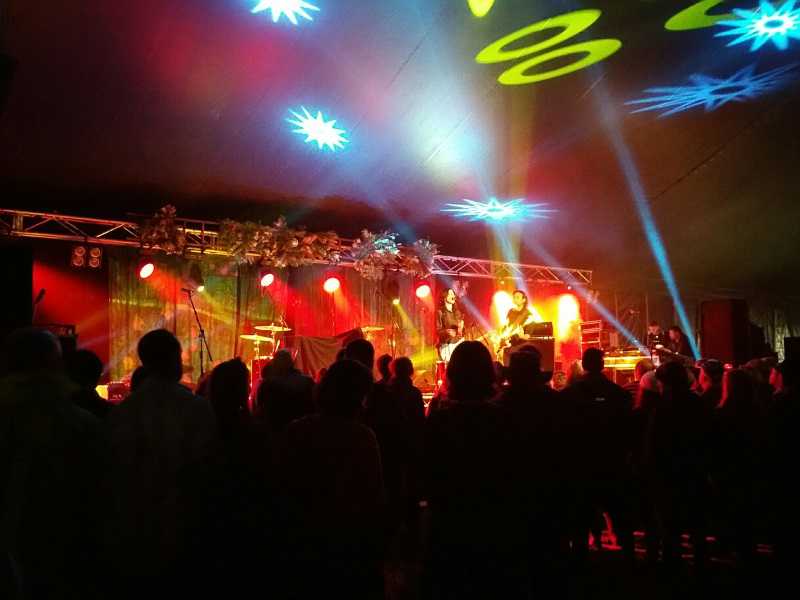