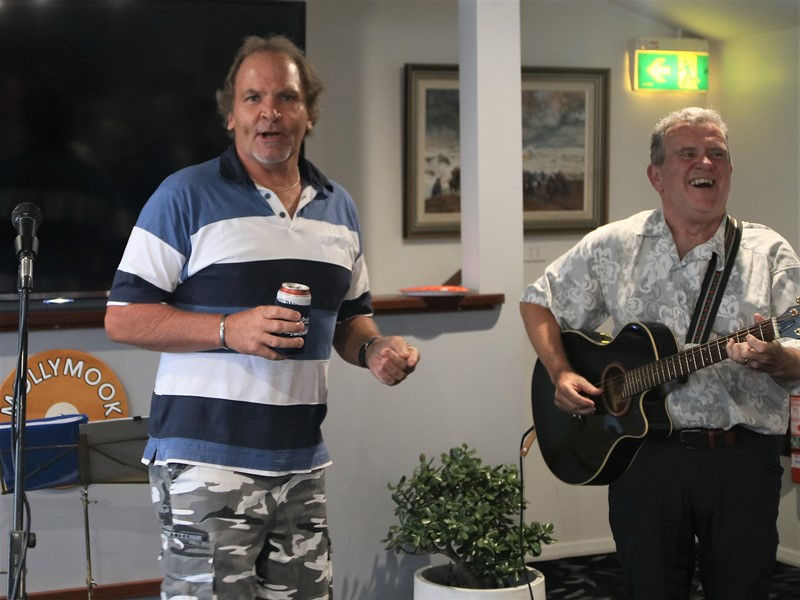 Organiser and Host Sean, with Mike on the guitar 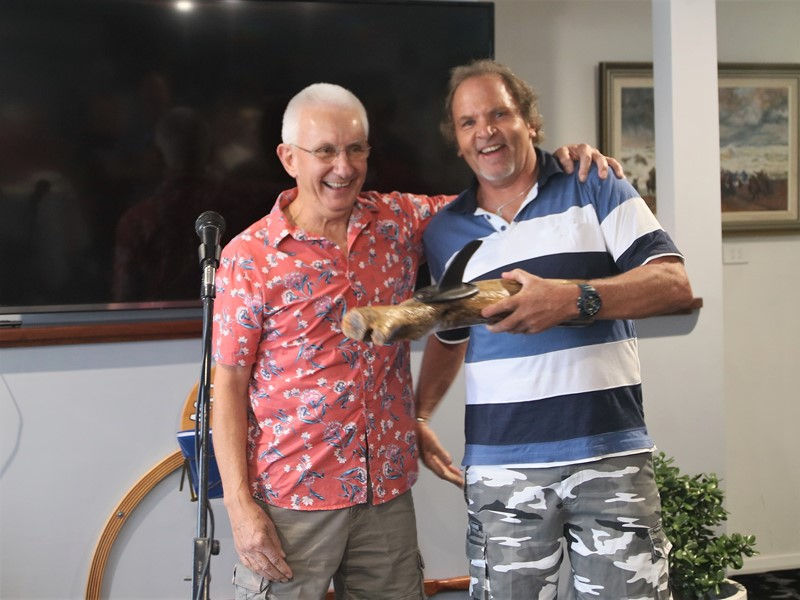 An elated ‘Swimmer of the Year’: Garry Hunt

2018 Mollymook Ocean Swimmer of the Year.

Spontaneous thunderous applause greeted the announcement of Garry Hunt as the 2018 Swimmer of the Year.

Garry was a unanimous choice for this year’s coveted trophy. Regarded as an all-round champion individual. He greets everyone with a smile and never has an ill word for anyone. Furthermore, he is a determined swimmer who never gives up regardless of the conditions.

END_OF_DOCUMENT_TOKEN_TO_BE_REPLACED

Domain Article: Quote “Mollymook has long been a favourite of holidaymakers and retirees, but a broader range of buyers now see the appeal.” The draw-cards being among other things its pristine beaches and fine dining.

END_OF_DOCUMENT_TOKEN_TO_BE_REPLACED 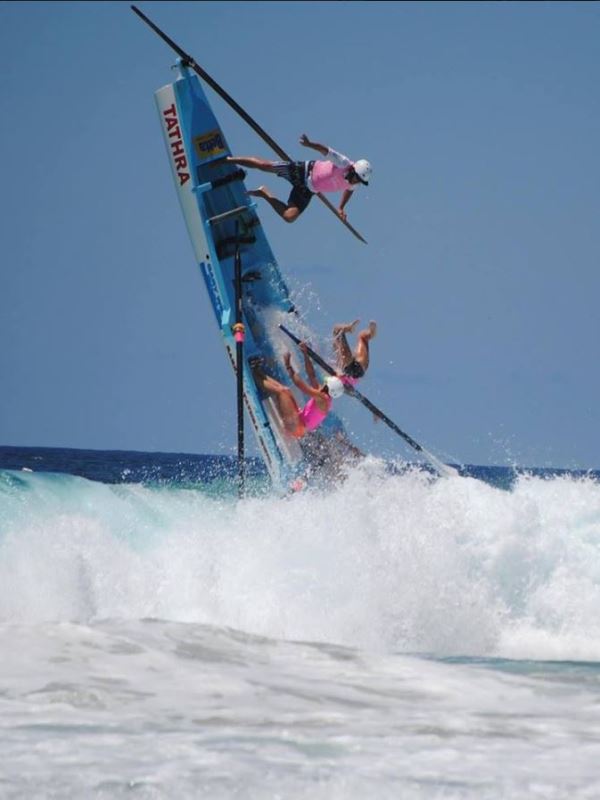 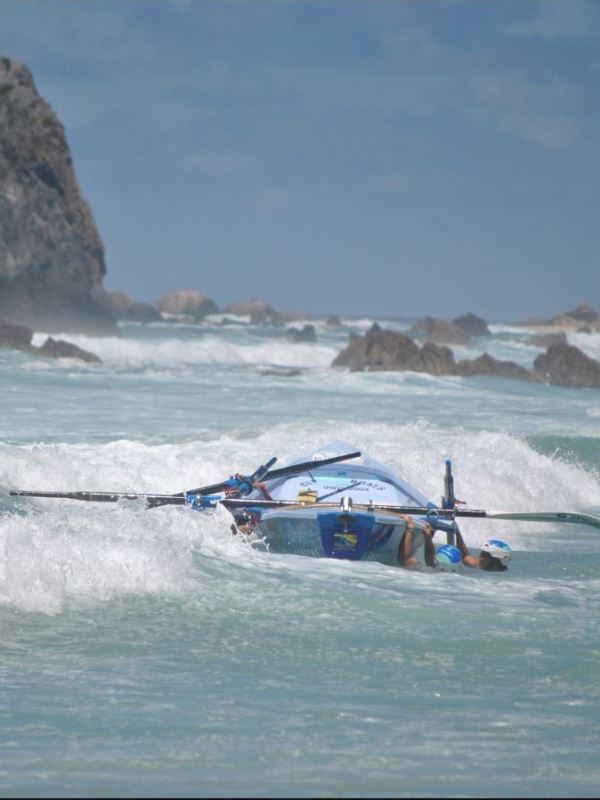 The recent Narooma Surf Boat Carnival became quite spectacular with a sand bar bringing boats to there grief.

END_OF_DOCUMENT_TOKEN_TO_BE_REPLACED

Another glorious morning at the beach with the Dolphins 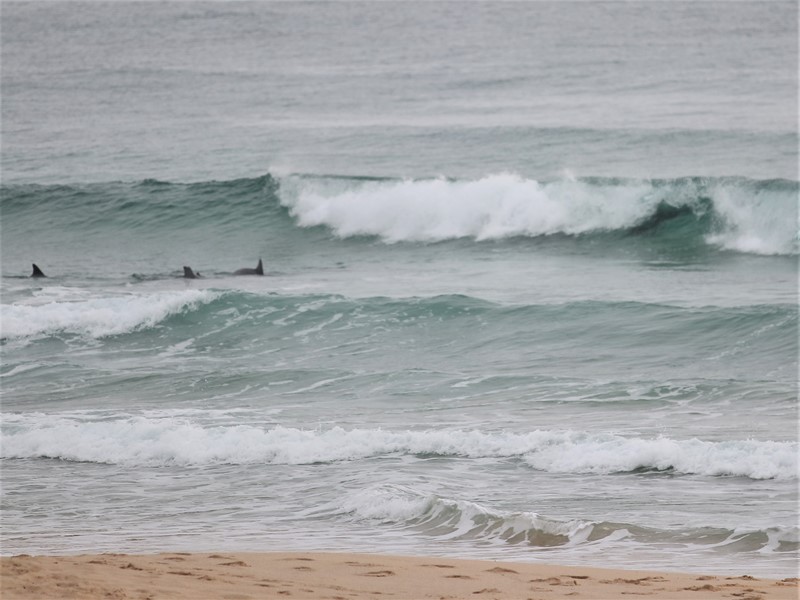 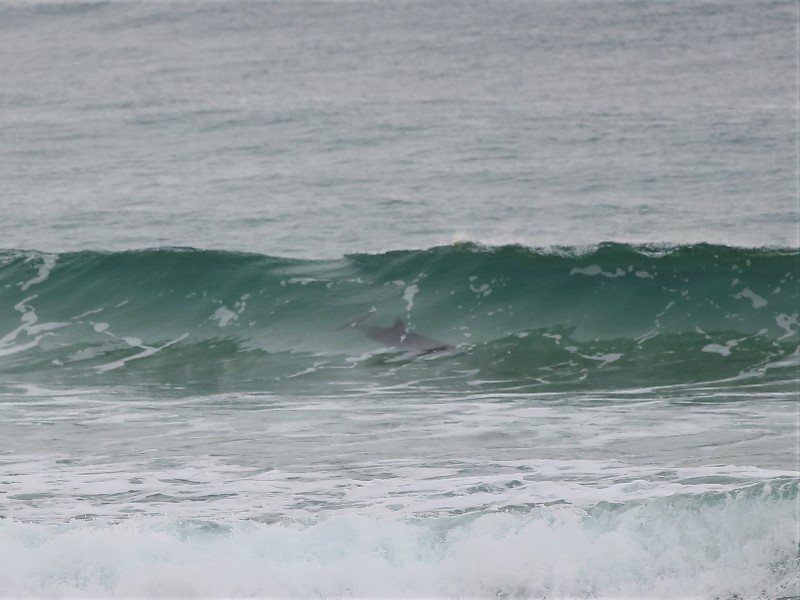 Playful dolphins this morning. One dolphin was madly flapping its tail which is an indication it was possibly giving birth to a baby dolphin. The flapping is reportedly an aid in the birth process.

Swimmers Christmas party: Save the date, Saturday December 22, 2018 at the Surf Club upstairs with a planned start at 6.00 pm. Pot luck evening meal, so bring a plate and some nibbles. Also bring your own alcohol, glasses, crockery and cutlery. For more info speak to our organiser Sean.

END_OF_DOCUMENT_TOKEN_TO_BE_REPLACED 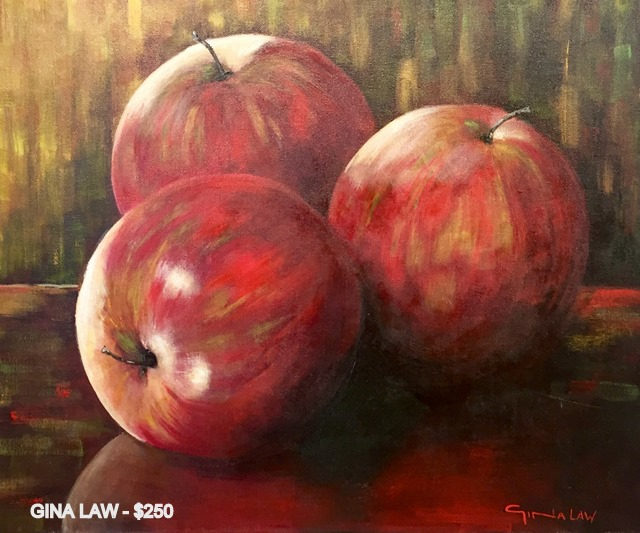 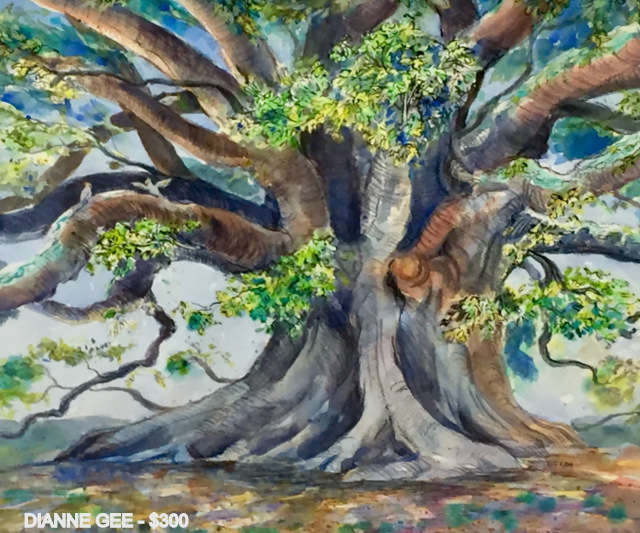 An exciting and colourful display of paintings by Millhouse artists will once again be hanging in the Ulladulla Civic Centre after Xmas. Locals and visitors to the beautiful Shoalhaven area look forward to this one. With contemporary and traditional paintings in all media for reasonable prices, it won’t disappoint this year. Why not drop into the Sandbar Cafe at the Civic Centre then wander downstairs to check out the exhilarating exhibition. Along with many paintings there’ll be pottery by the Nulladulla Potters, beautiful unique fused glass pieces by Jan Huon and stained glass works by Mechelina Flynn.

Talented local artist Yvonne Reilly has kindly donated a raffle painting titled ‘Lighthouse Channel, Ulladulla’, the proceeds of which will be donated to the Rural Fire Service.

More paintings by talented Millhouse Artists can be seen at Millhouse Courtyard Art Gallery (opp. Milton PO). With free admission and wheelchair access it’s definitely worth checking out. The Summer Exhibition will be hanging from December till March. Opens weekends and school holidays from 10.00 am – 3.00 pm.

END_OF_DOCUMENT_TOKEN_TO_BE_REPLACED 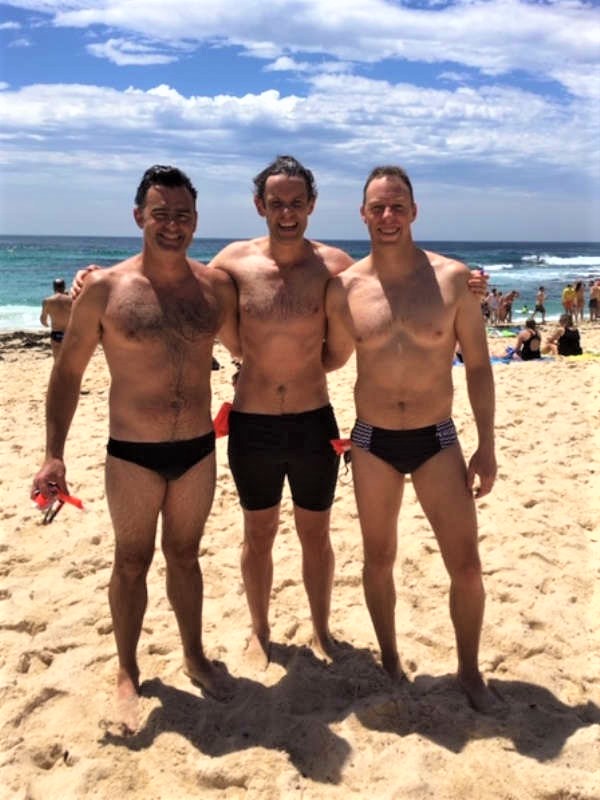 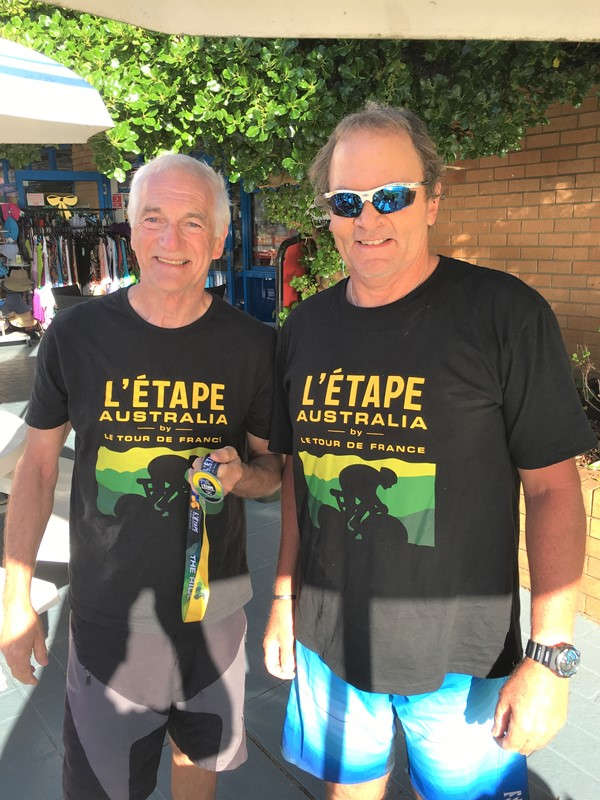 Tony Ireland traveled to Sydney at the weekend to compete in the Bondi to Bronte ocean swim. Tony finished 6th in his age group.

John Louth, Sean Pidcock and Mark Stewart traveled to Jindabyne in the Snowy Mountains at the weekend to participate in the L’Étape bike ride. (The Ride is 108 km and next year they are planning to do the actual L’Étape Race over 170 km)

The 170km Race route is as tough as a mountainous stage of the Tour de France. It is held under full Tour de France Professional conditions and runs on fully closed roads whereas the shorter version of the Race, the 108 km Ride is for those who wish to immerse themselves in the atmosphere and experience of L’Étape without the added pressure of the final Col de Kosciuszko climb.

In 2016 and 2017 L’Étape Australia was the largest Tour de France event held outside France.

International versions of L’Étape are held annually in various countries around the world to give local riders a Tour-like experience. Events are staged in countries such as Australia, Colombia, Brazil and South Korea among others.