Inspirational Teenagers! (To good a story not to share) 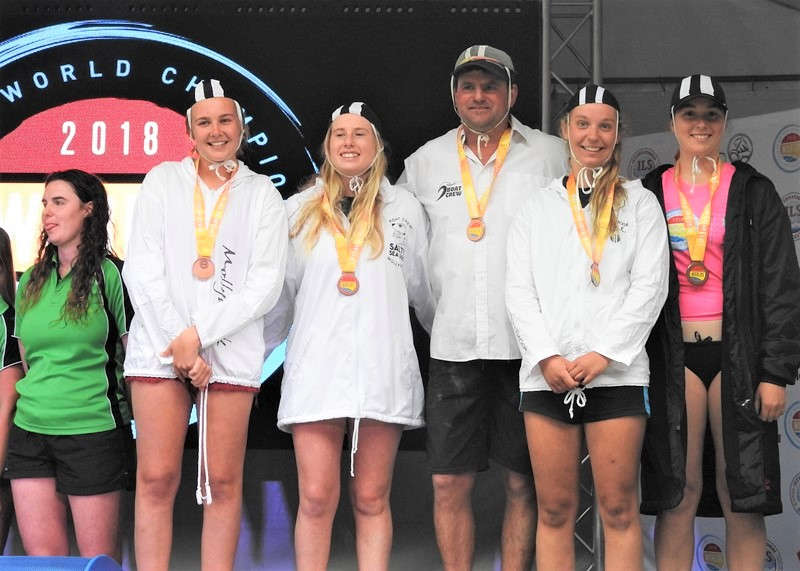 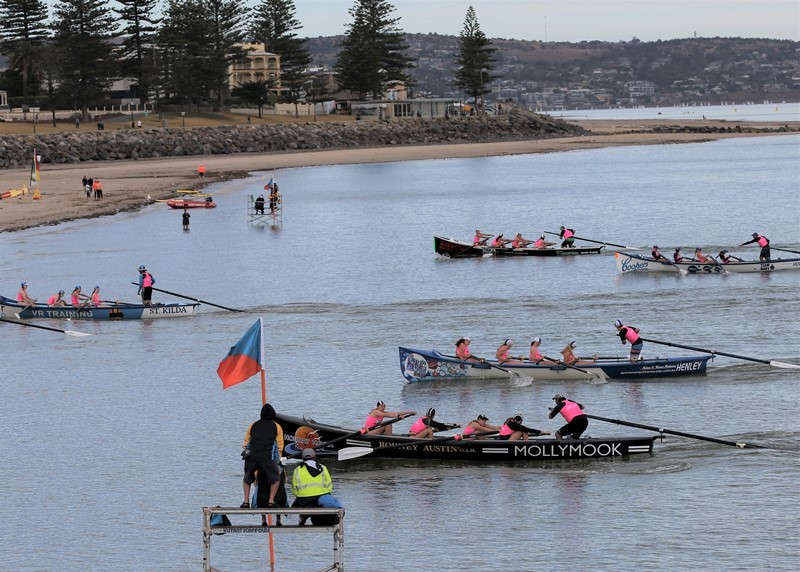 Mollymook come from behind to claim BRONZE

This was undoubtedly the most inspiring effort I (Ken) have witnessed in my 60 years of surf association & competition.

On Friday the teens were scheduled to compete in 3 heats to determine the top 12 crews that would proceed through to the semi-finals scheduled for Saturday. However Thursday and Friday’s master’s events had to be all crammed into the Friday due to the disruptive weather earlier in the week. This resulted in our teenage crew of 16 and 17 year old girls having to compete in 3 heats, a semi and a final all on the Saturday. A monumental task, a massive undertaking for these youngsters, who it is understood were the youngest crew competing in the entire carnival.

The difference a day can make: Saturday arrived and the surf was absolutely flat, there was to be no luck like catching a wave, the best rowers would win the medals. Marty mentioned that “they didn’t come with high expectations, but to see how they would fare against the best crews”.

In the 3 heats during the morning they gained a place in each heat thus qualifying for one of the two semi-finals that would pitch the 12 best crews against one another. These were the last few events to be decided on the Saturday. With little time to recuperate after the third heat, the youngsters lined up for their semi-final. Would fatigue now take its toll some wondered?

The surf was flat and the wind had disappeared, there would be no respite to be had from runners or such like, every race was pure hard slog. In their semi they came from behind to claim 2nd position and a place in the final. It was an amazing effort!

The final can be seen in the various pics below.

Their start was like ‘poetry in motion’ brilliant! They reached the first ‘gate’ buoy just behind the leading bunch. Then out to sea they reached the turning buoy in about 4th or 5th position, their turn was executed perfectly.

They were 4th at the gate buoy on the way home just behind the New Zealand crew using the Henley boat with possibly 80 metres left to row. Pure guts and determination is the only way you could describe their final effort as they clawed their way up to be equal with the 3rd boat (New Zealand) and then managed to pull away over the final 30 or so metres to claim 3rd and a BRONZE medal.

1st position and GOLD went to Dicky Beach, Qld. SILVER to St Kilda, Vic. BRONZE to the Mollymook youngsters and 4th Waimari Beach Surf Club, New Zealand competing in one of the boats made available on loan by the Henley S.A. Surf Club.

END_OF_DOCUMENT_TOKEN_TO_BE_REPLACED 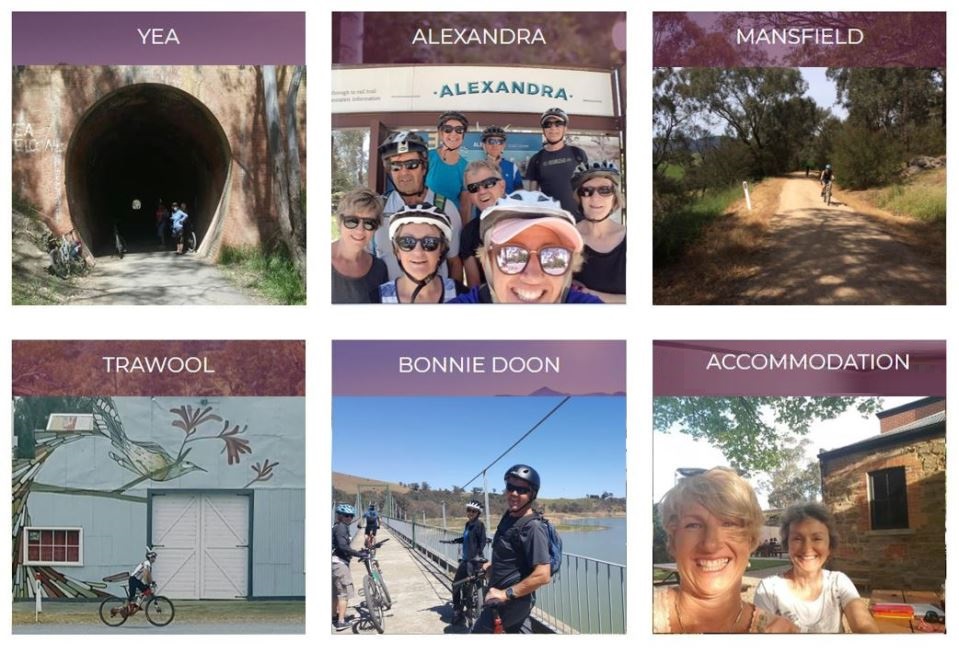