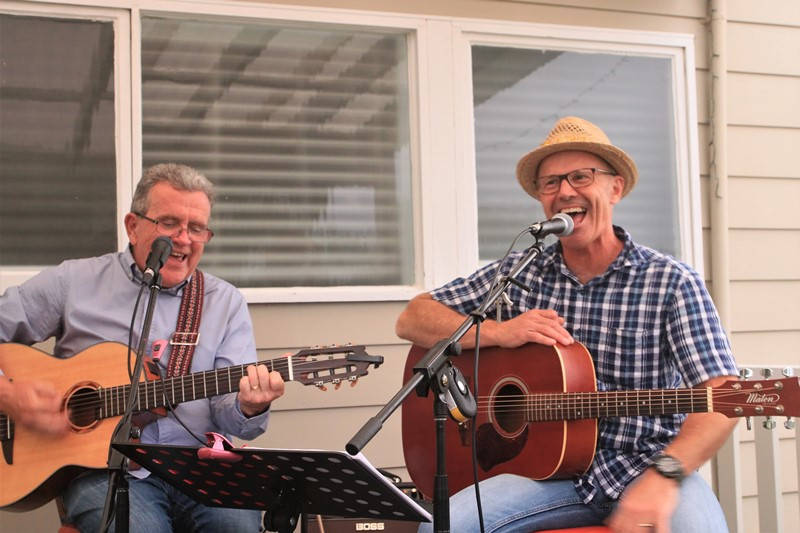 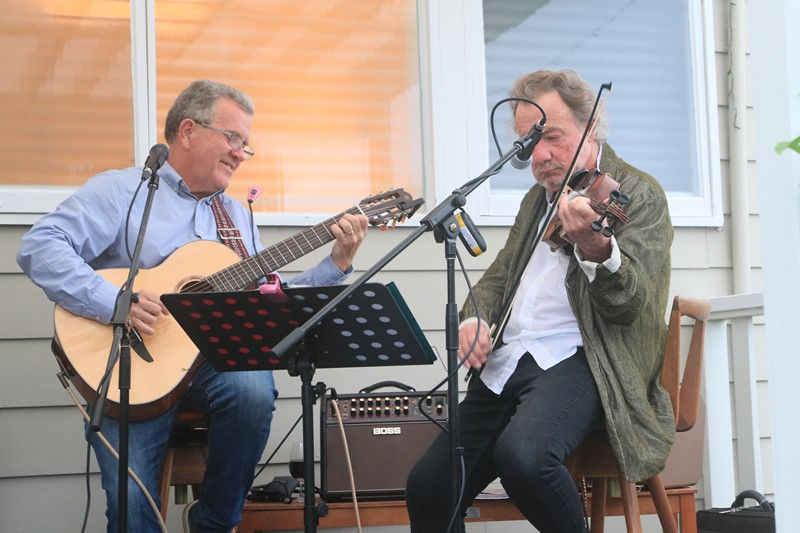 The rain held off to allow the Mollymook ocean swimmers to enjoy their end of year celebrations in an idyllic garden setting at Issi’s place. Fabulous food in great variety, some excellent alcoholic drinks (in moderation) with highly qualified gifted musicians in attendance. 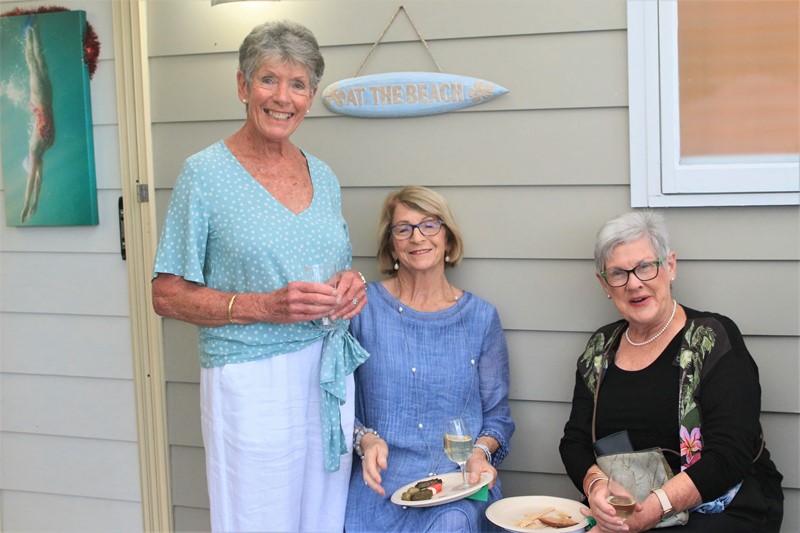 Hostess, Issi with Kaye and Leonie 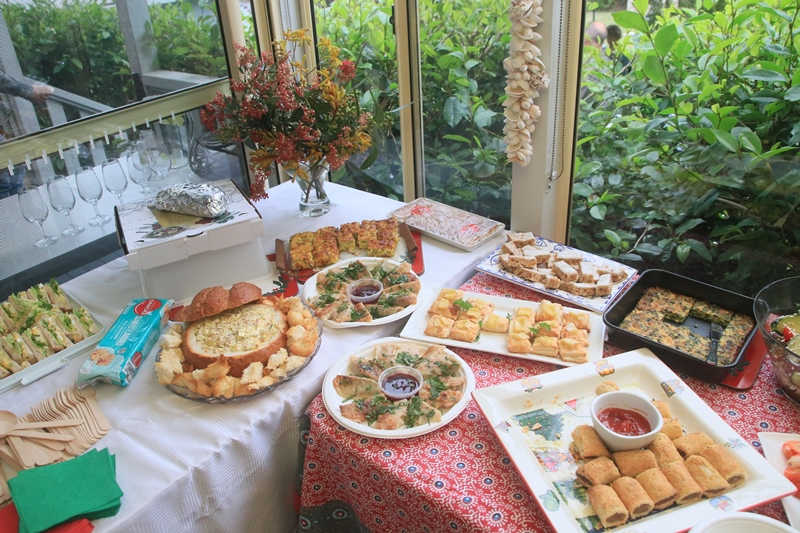 Pic shows a small selection of the ‘finger food’ 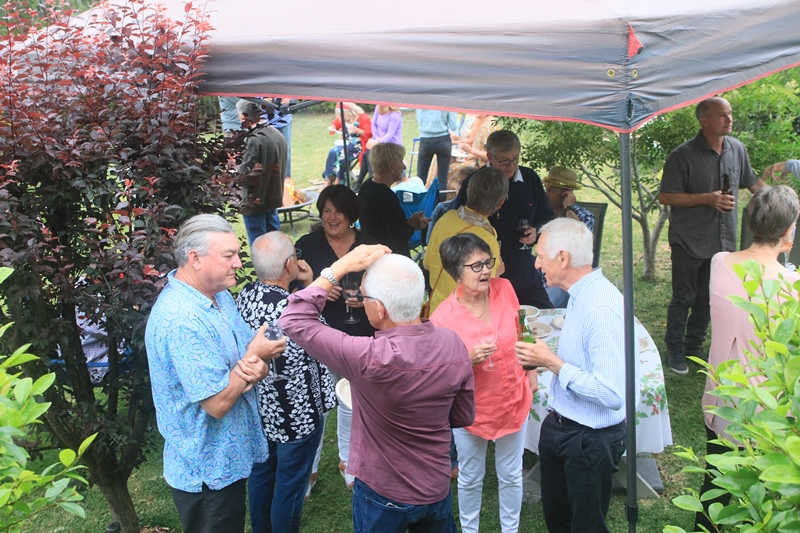 Garden setting for the sharing of many experiences 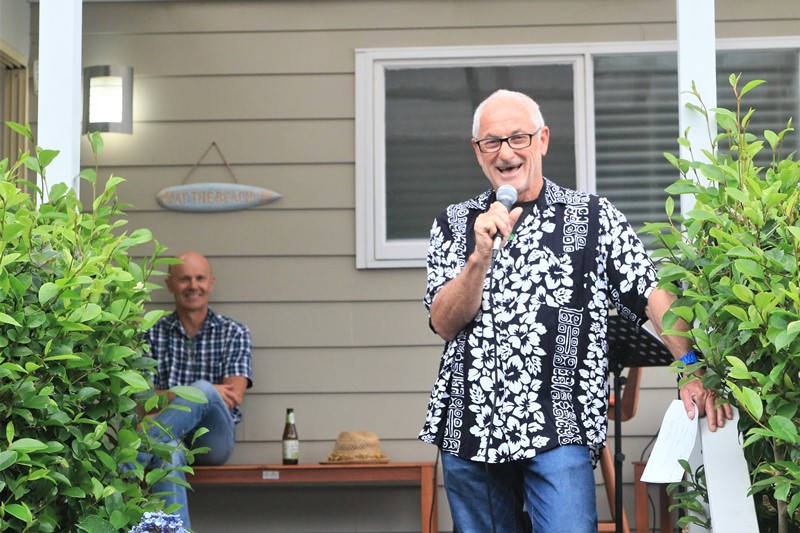 Bobby, the ‘Pre-eminent’ MC for the evening. 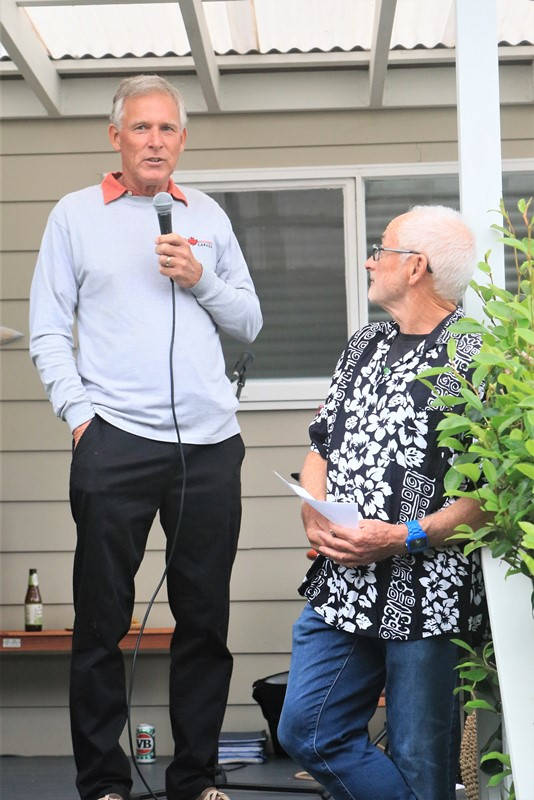 The 2020 novelty award was acknowledgement of the ‘Herald’ who worked feverishly throughout the year to ensure the motley crew of swimmers got to the water on time each day. 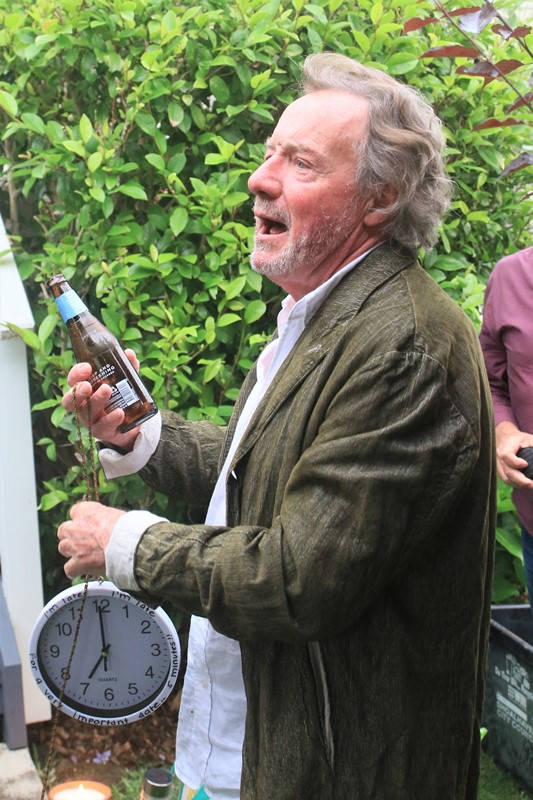 Acknowledgement for being the swimmers ‘Herald’, Raymondo holds his precious trophy with the official 7.00 am proclamation, marked on it: “I’m late, I’m late for a very important date – swimming”. 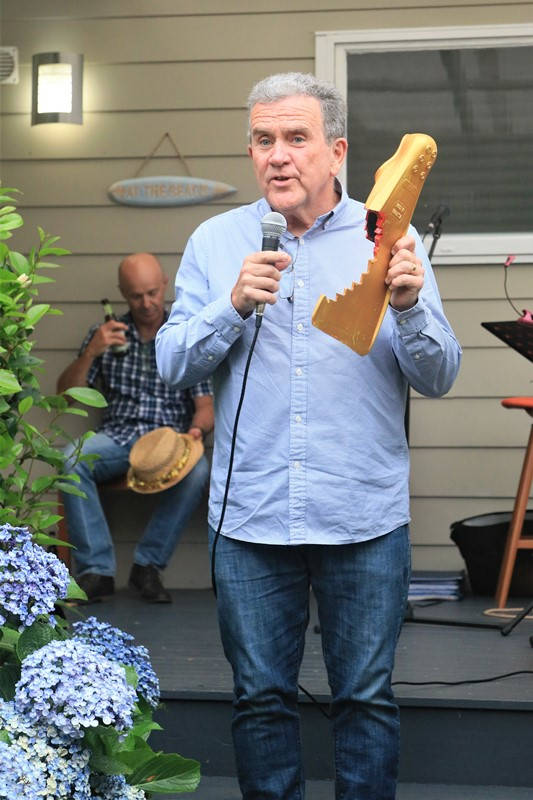 This award is to acknowledge extraordinary and unusual achievements, often at random and usually comical. This years awardee was Neil Gray who managed a complete U-turn followed by a 360 on his way back from the reef. 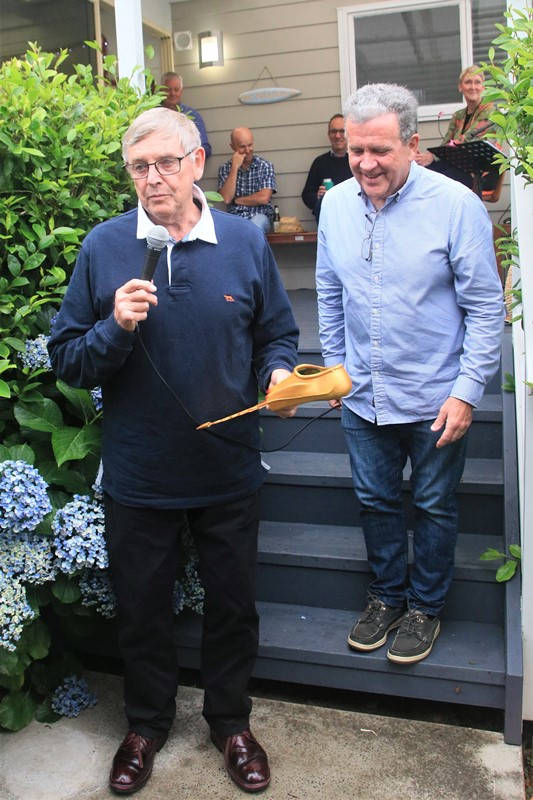 The ‘Golden Flipper’ awarded to Neil

Neil was overcome with emotion in his response. He doesn’t get many awards for his swimming ability. Stuttering it is understood that he muttered something along the lines that he was determined to swim straight from now on. 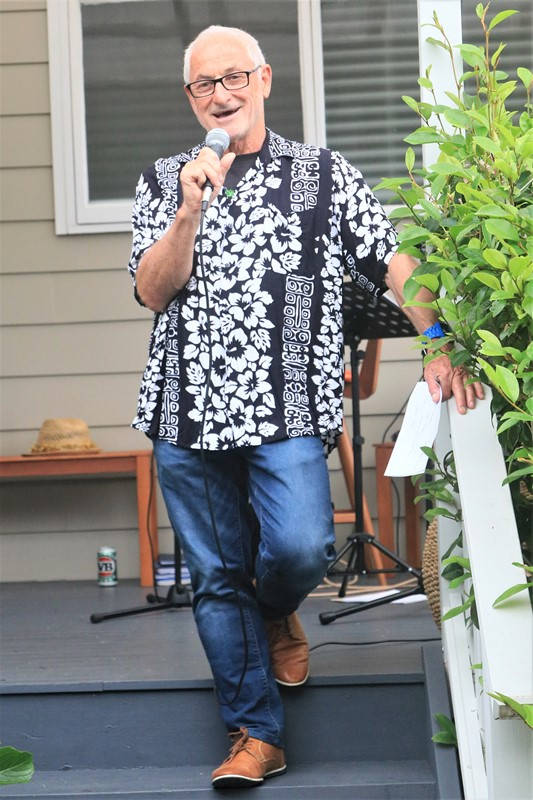 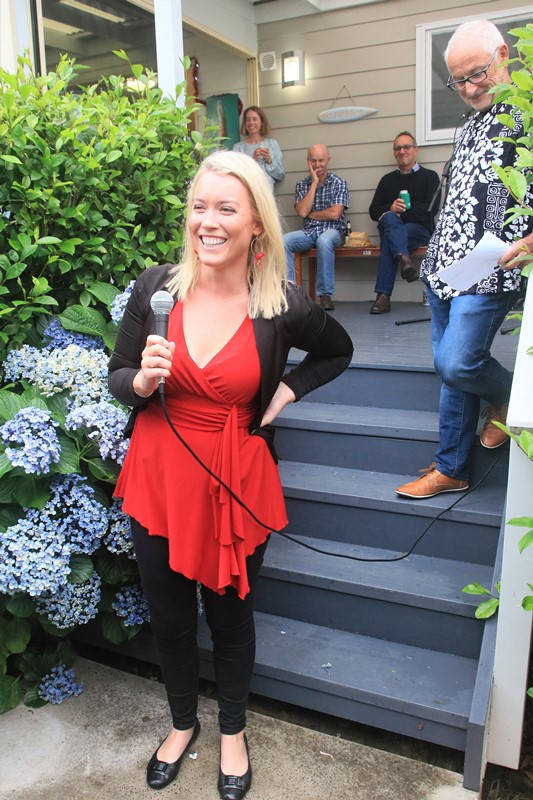 Laura strides to the mic like a seasoned professional speaker dressed in a stunning outfit, she thanked fellow swimmers for their support. Her nominated charity is:  ‘Motor Neurone Disease fighting Fund’ 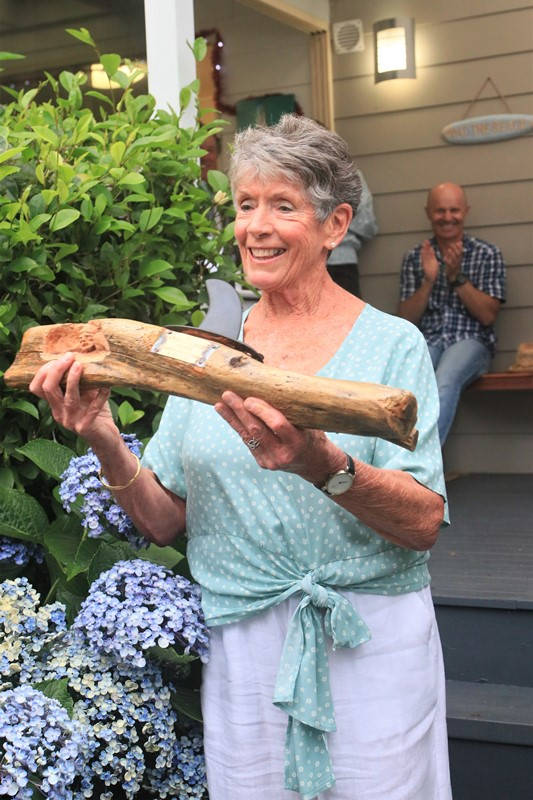 The highly sought after, coveted swimmers annual award was brought forth by Issi in anticipation of her announcing the 2020 swimmer of the year. 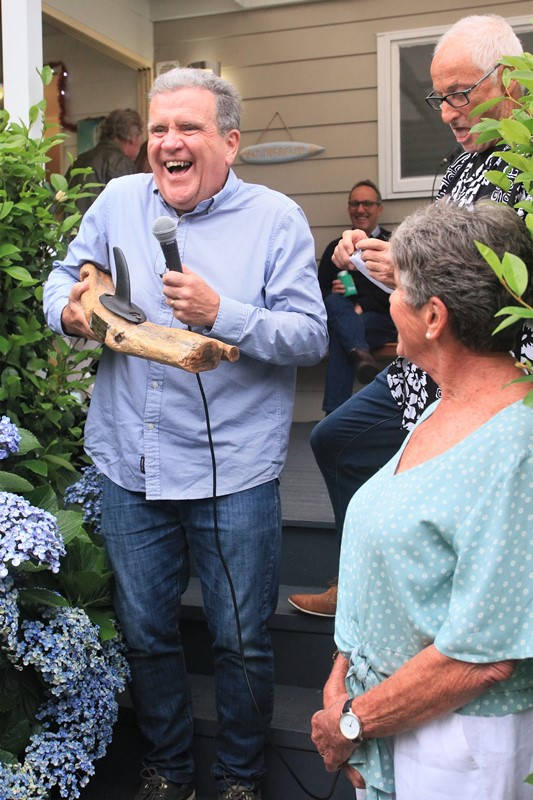 Mike is announced the 2020 Swimmer of the Year.

Mike was (almost) speechless. This coveted award was tonight won, by one of its foundation creators, just on 10 years to the day. Mike thanked the members of the electoral college and promised, that at the end of his term he would willingly pass this award on to the next worthy recipient.

And the party continued into the evening 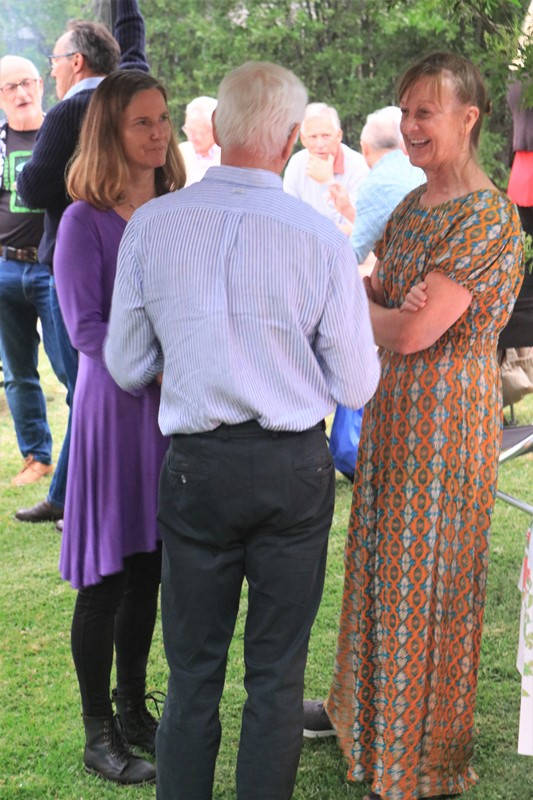 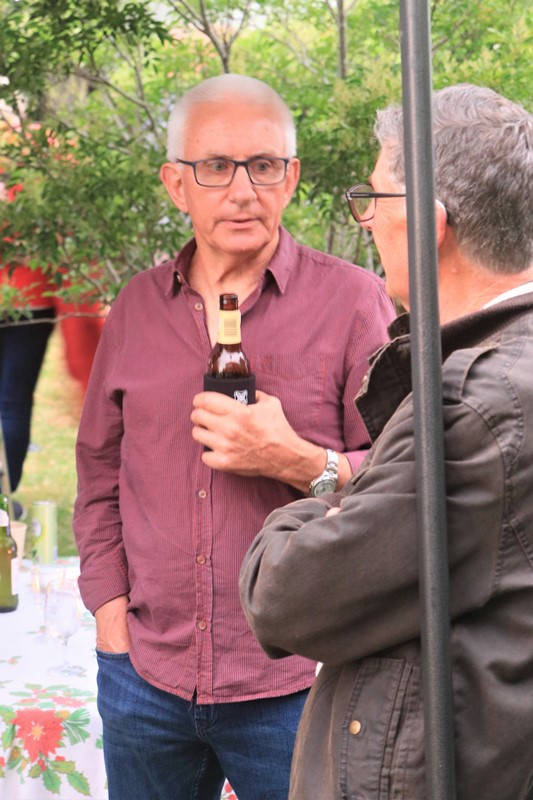 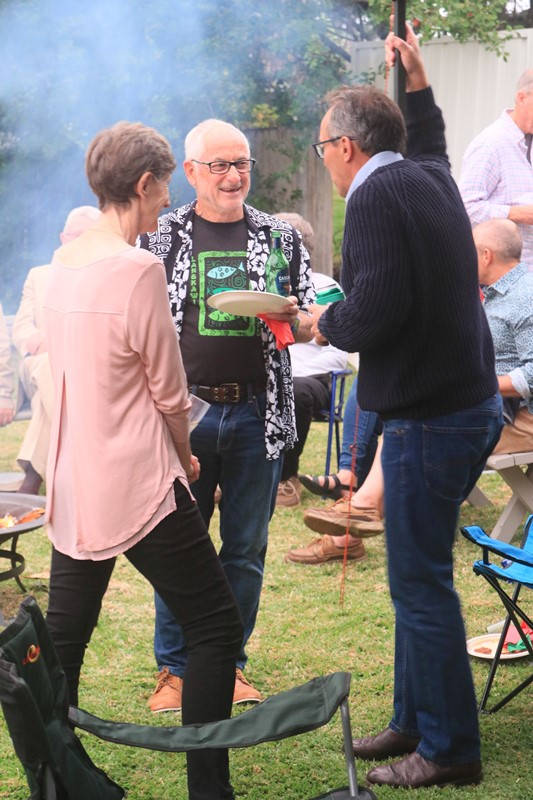 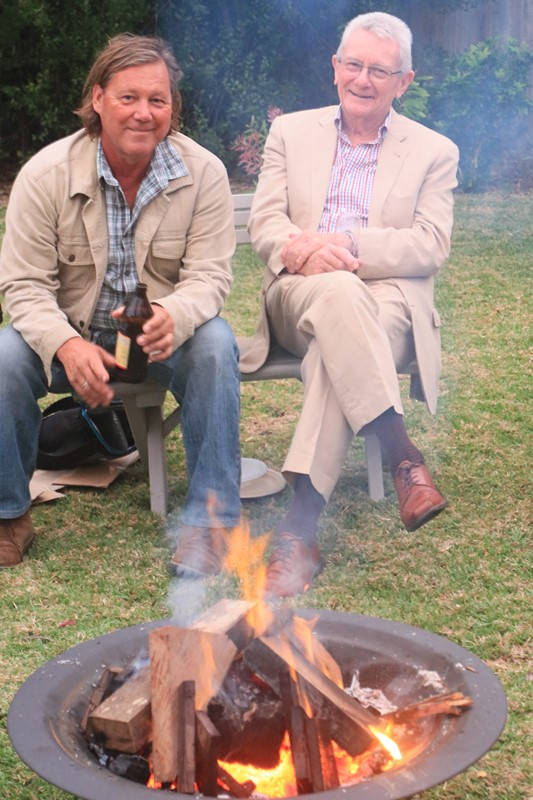