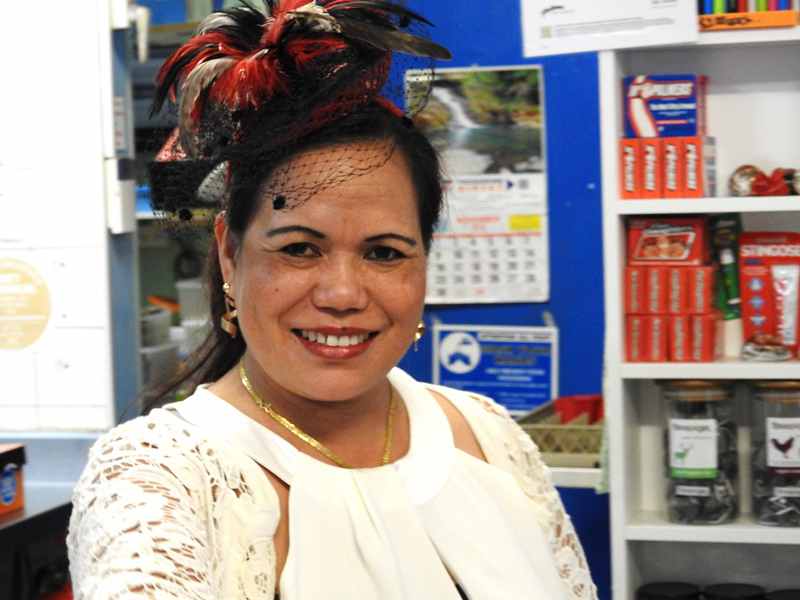 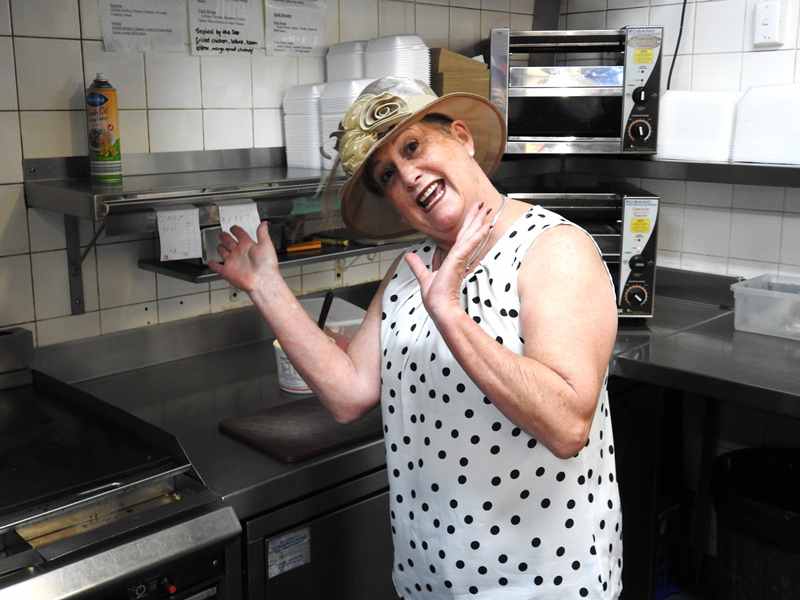 Tuesday November 3, 2015. The Melbourne cup unofficially kicks off the end-of-year party season at 1000’s of functions held throughout Australia. Bosses, employees and clients find themselves mingling and mixing business with pleasure. Such was the case at the Mollymook Beach Hut Cafe where festivities began not long after sunrise with the arrival of the early morning ocean swimmers dressed to the tee only to be out done in the fashion stakes by the cafe staff themselves.

The celebrity swimmers were keen to back the horse aptly named: Bondi Beach,  others liked ‘Kingfisher’. Prince of Penzance to be ridden by Michelle Payne was popular among the girls with the exception of Simone who really identified with the horse ‘Gust of Wind’. Ben recommended ‘The United States’ whilst Teresa was hooked on a ‘Trip to Paris’.

The girls were elated as their pick, Prince of Penzance ridden by Michelle Payne was the winner in outstanding fashion with Michelle being the first ever female jockey to win a Melbourne Cup. 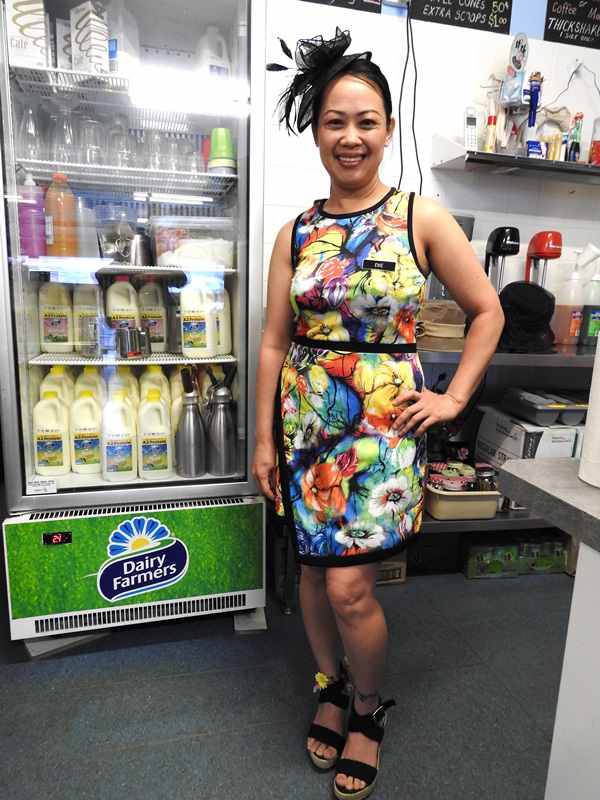 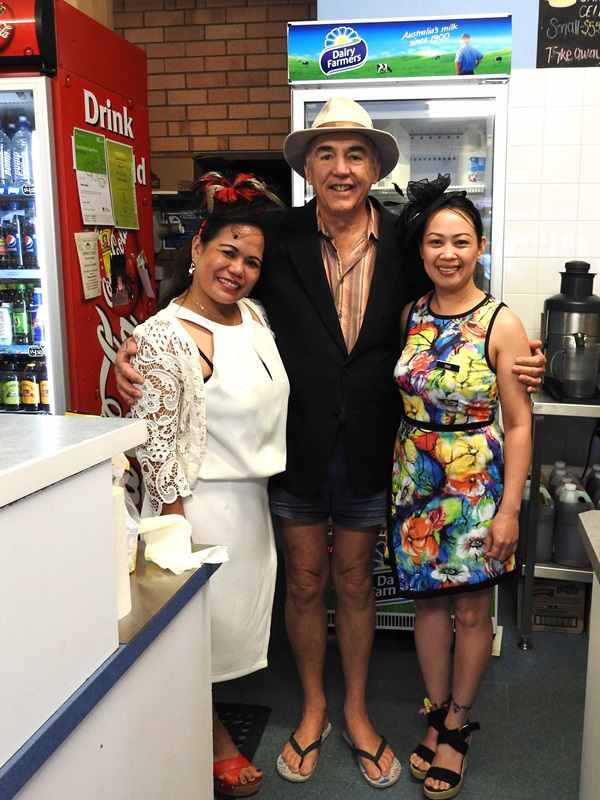 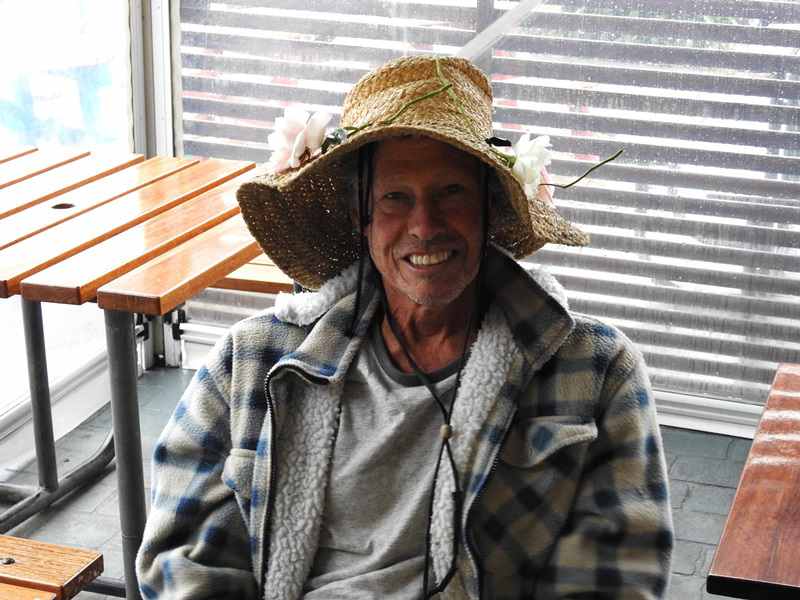 Grant dressed by Mellick’s Clothing 1950 circa 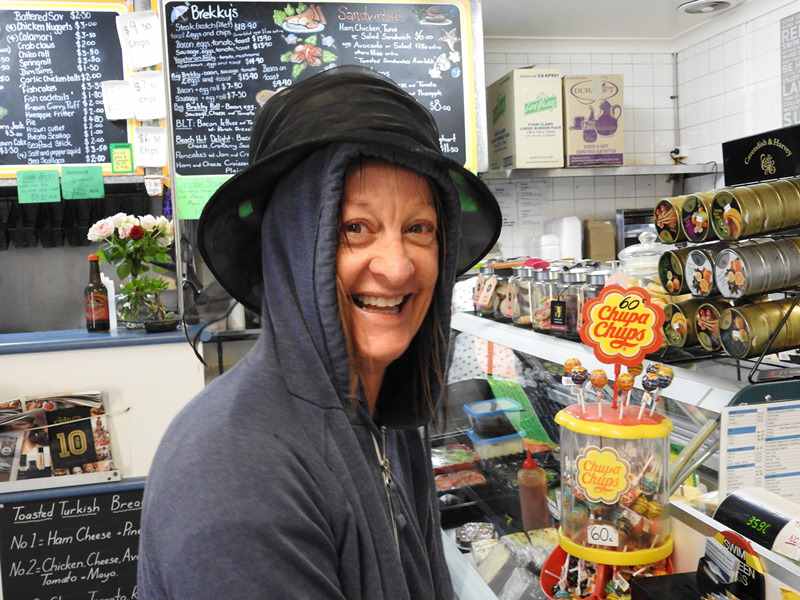 move onto the Ulladulla Ex-Servo’s and Mollymook Golf Club 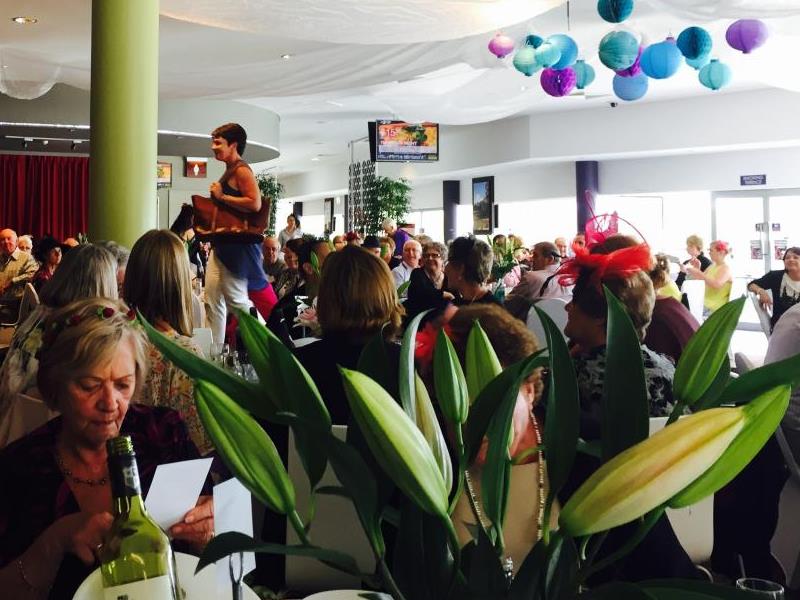 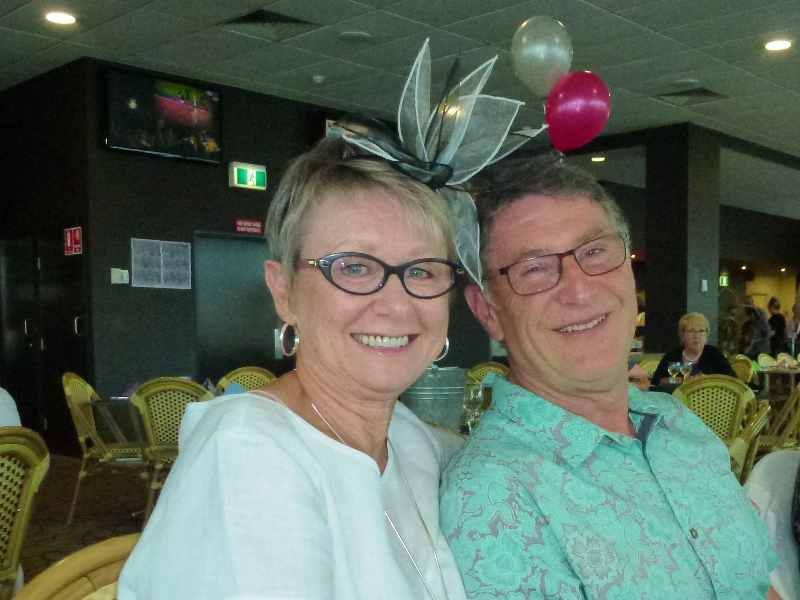 Jo and Ross each with special hats

Ulladulla Ex-Servo’s: Reports filtered out from the Ex-Servo’s fashion parade of a stunning Louise modelling “miracle jeans”. Word circulated the vast audience, that these jeans fit almost anyone. She received an ovation from a number of people.

Mollymook Golf Club: The swimmers at the ‘Golfie’ chose more modest outfits for this special occasion. Not sure of the respective designers but much attention was focused on the hats imported just for the occasion. Ross was very innovative with a balloon hat. 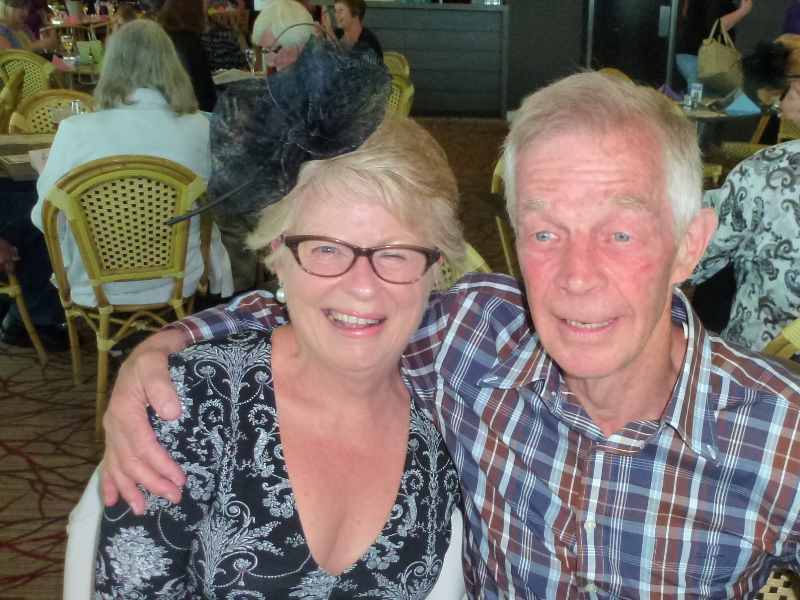 Suzanne and Graeme at the Golfie 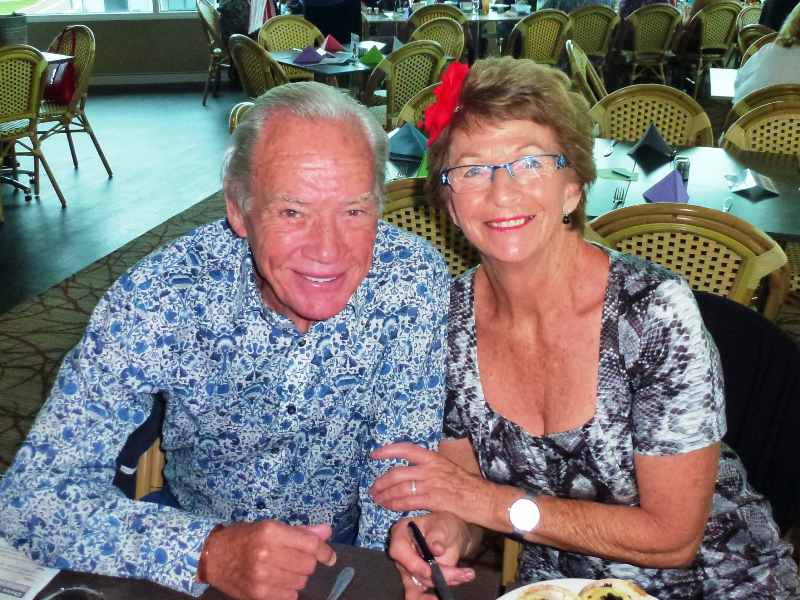 Brian and Kaye at the Golfie 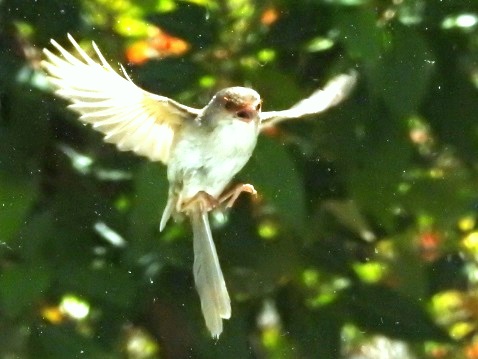 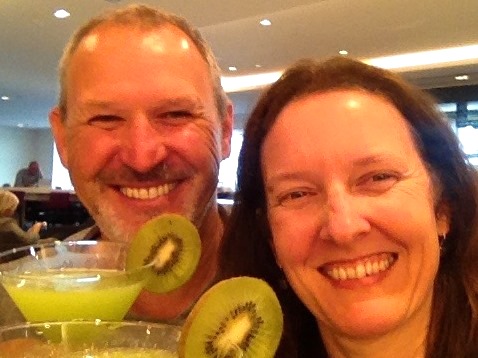 Who will forget November 1 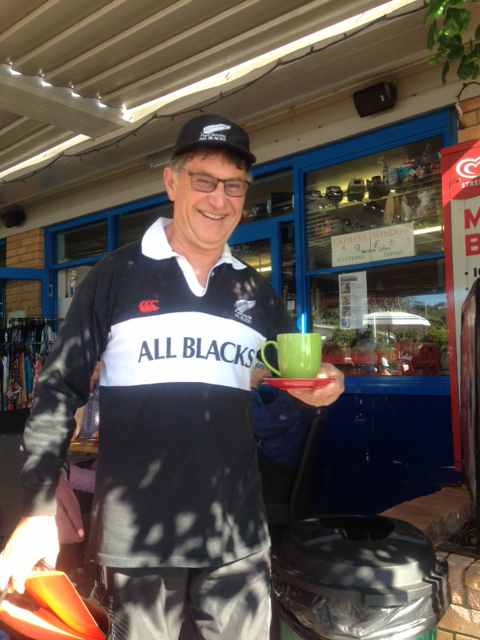 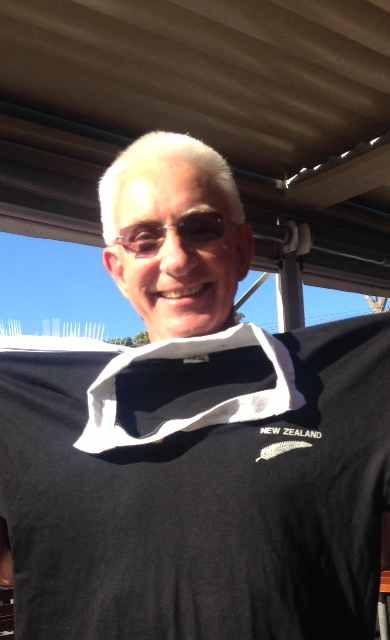 November 1. The Wallabies World Cup dream was dashed by a ruthless New Zealand side during the early hours of Sunday morning AEST time. The All Blacks claimed history as the first nation to ever win three World Cups.

Just after dawn when the early morning swimmers began arriving at Mollymook Beach, some NZ ex-pats turned up in their All Black outfits.

Later that day, to rub salt into our wounds, NZ beat Australia in netball. (Although on aggregates Australia maintained the championships by the slightest of margins)

Then a pod of whales went by in an enthusiastic manner heading south toward NZ.

November 2. Our own Darryl and Michelle head across the Tasman to experience the NZ euphoria.

November 3. Low and behold, Roscoe and Garry could not help mentioning that the winner of the 2015 Melbourne Cup, ‘Prince of Penzance’ was a NZ bred horse. 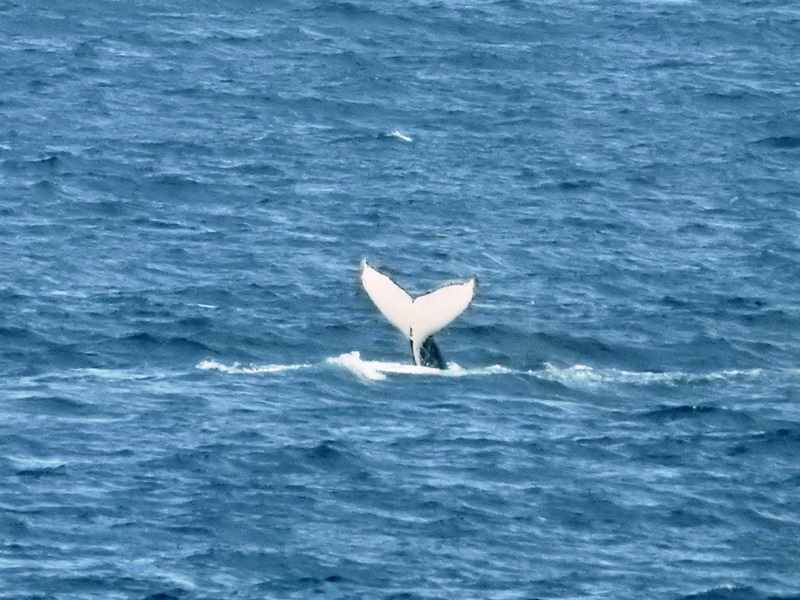 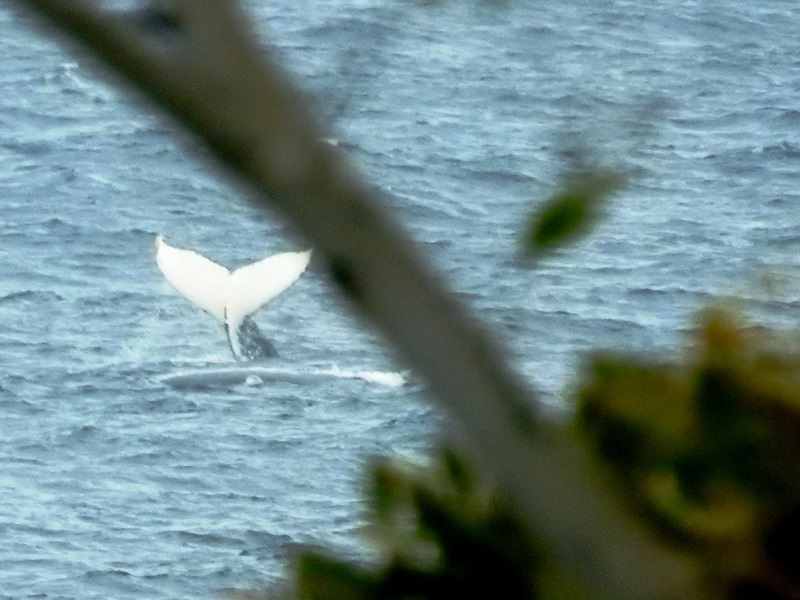