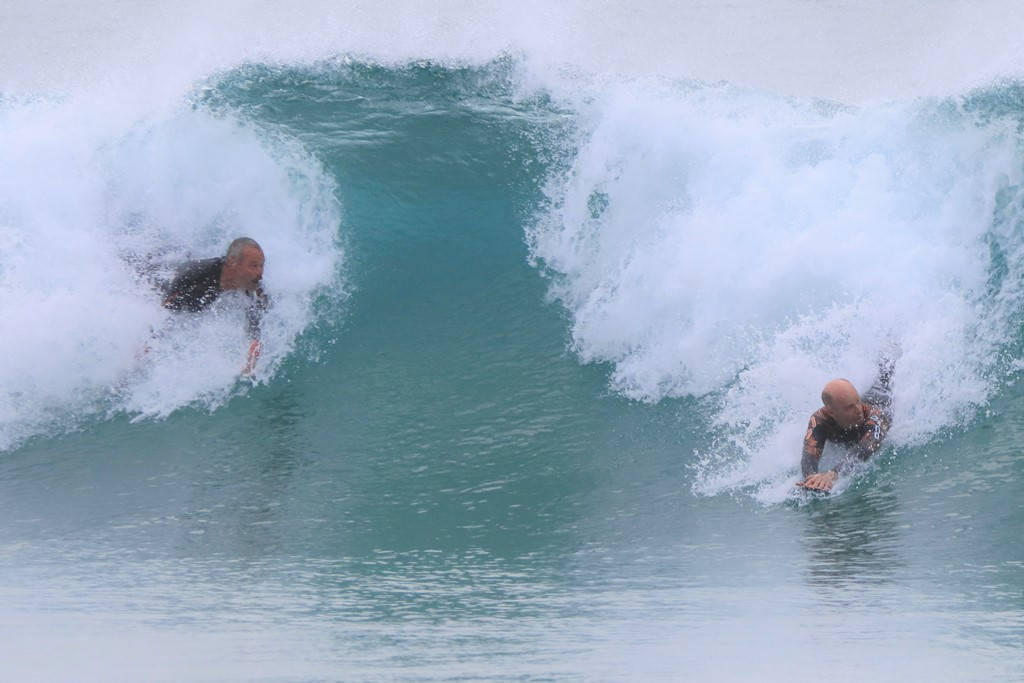 Lock down – Exercise in two’s being watched by a couple of birds!

It was Saturday and within the lock down rules the boys did their exercise in two’s.

GOOD BOYS? Well they were suppose to be solely doing their exercise, but when boys know they are being watched by some beautiful birds, they go all out to impress. 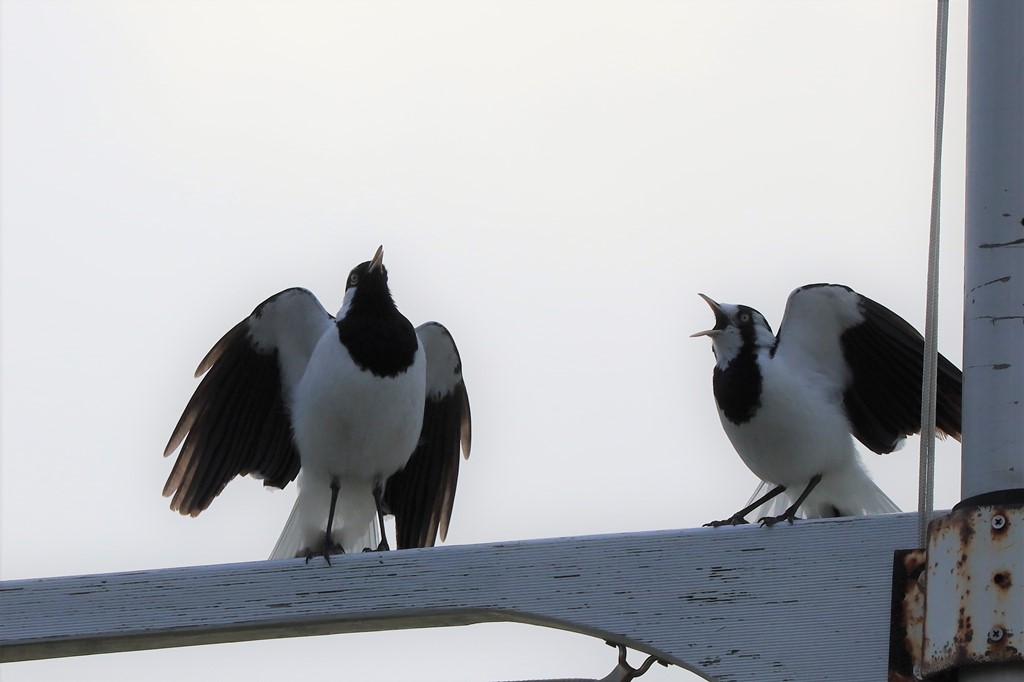 The boys loved performing for these two birds, and the birds loved it. Give us some more they screamed as they watched the action on top of the grandstand (Flag pole)! 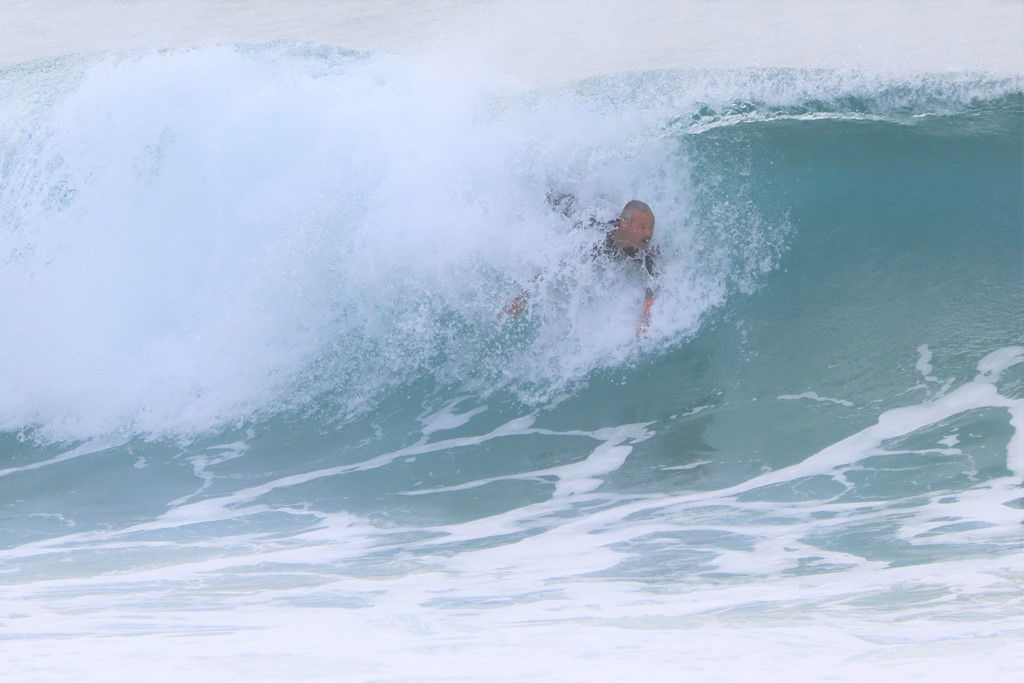 So Garry responds for the birds. 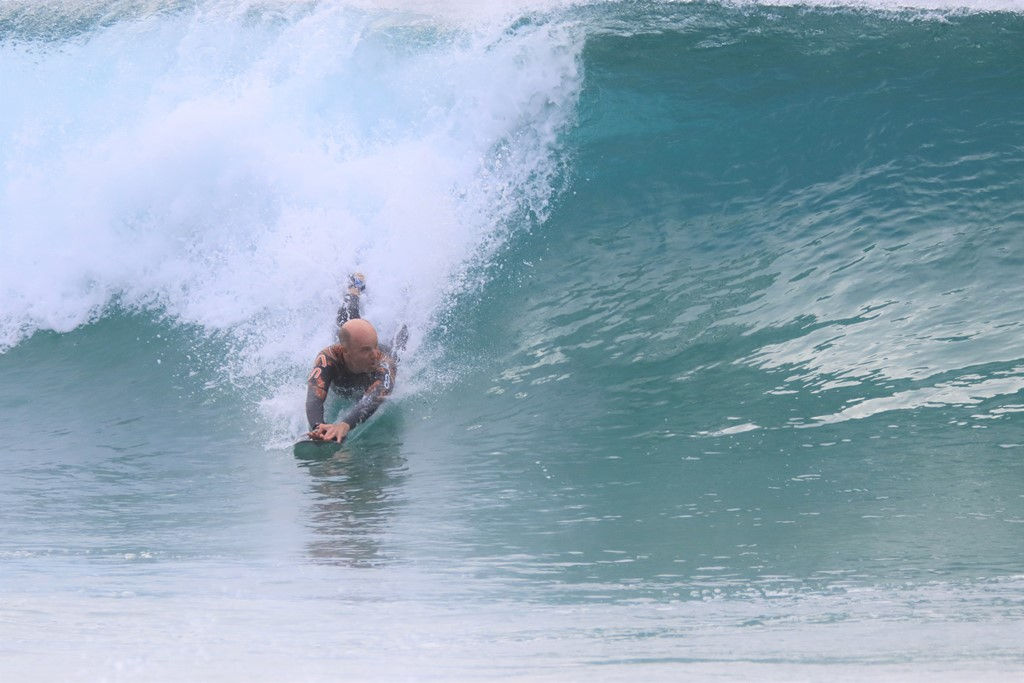 Now Lloyd responds for the birdies. 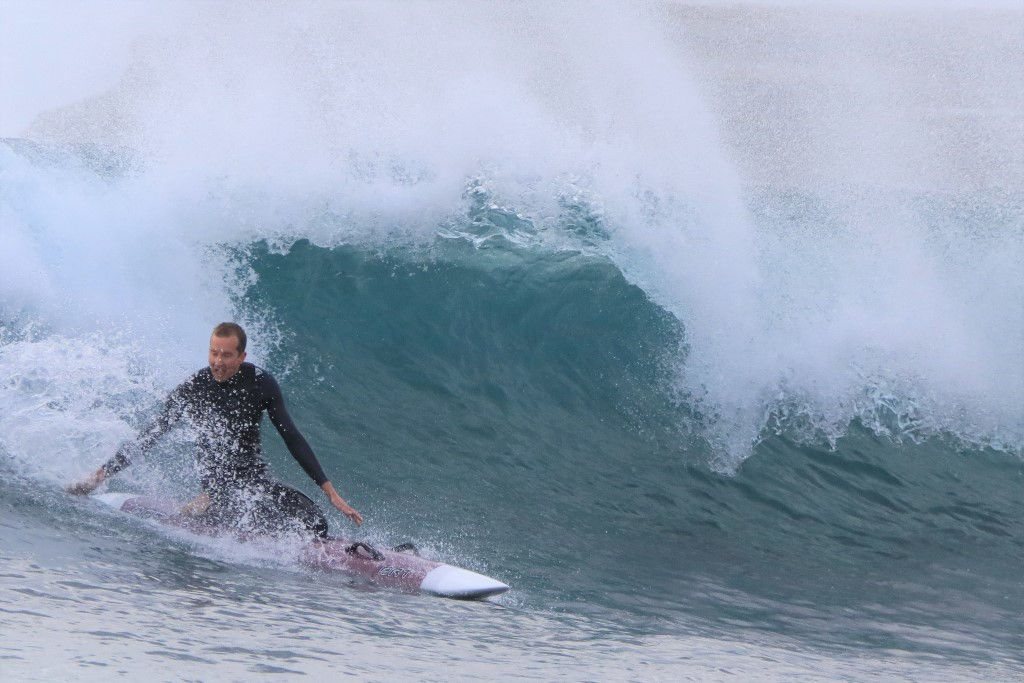 Ed says its my turn to show off for the birdies. 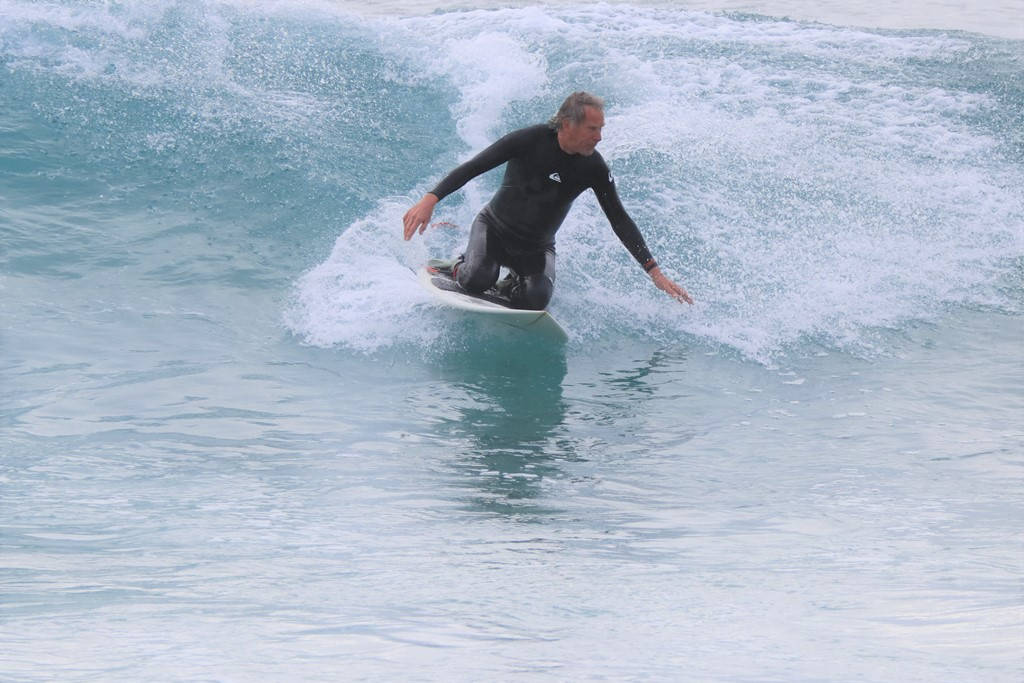 Not to be out done, Chris signals the birdies, watch me, I’m about to do something different and it will be spectacular? 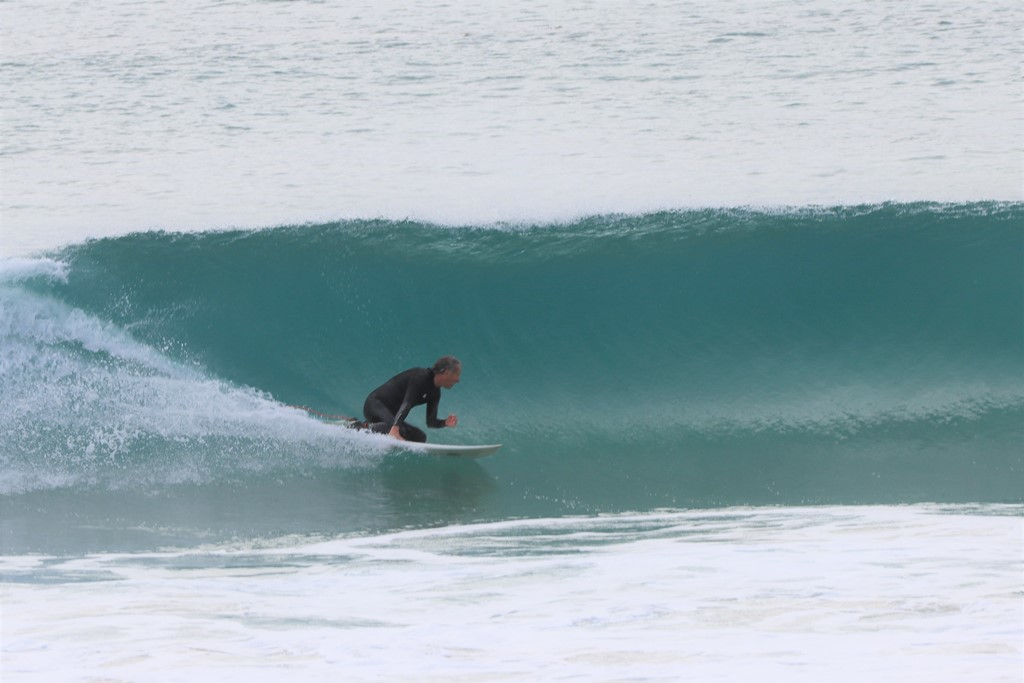 Unbeknown to Chris the birdies had taken off. 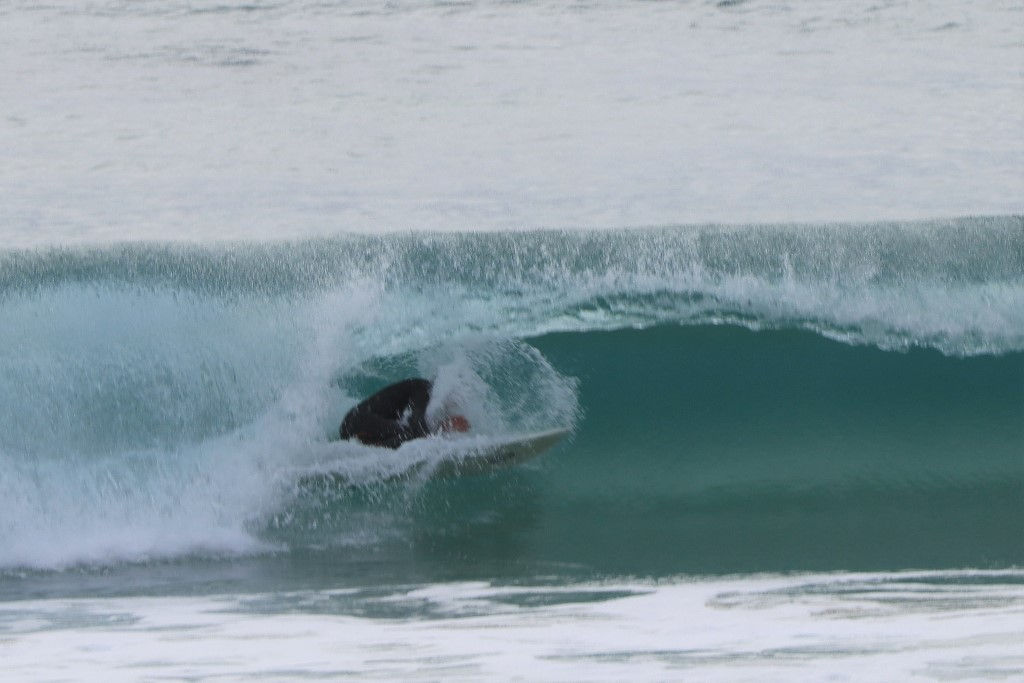 With an empty flagpole, Chris pushes on and puts his life on the line, just in case those beautiful two legged birds may have returned. (What men are prepared to do when they are being watched by a couple of pretty birds)

Be on the lookout tomorrow for the next edition that took place during exercise on Sunday.