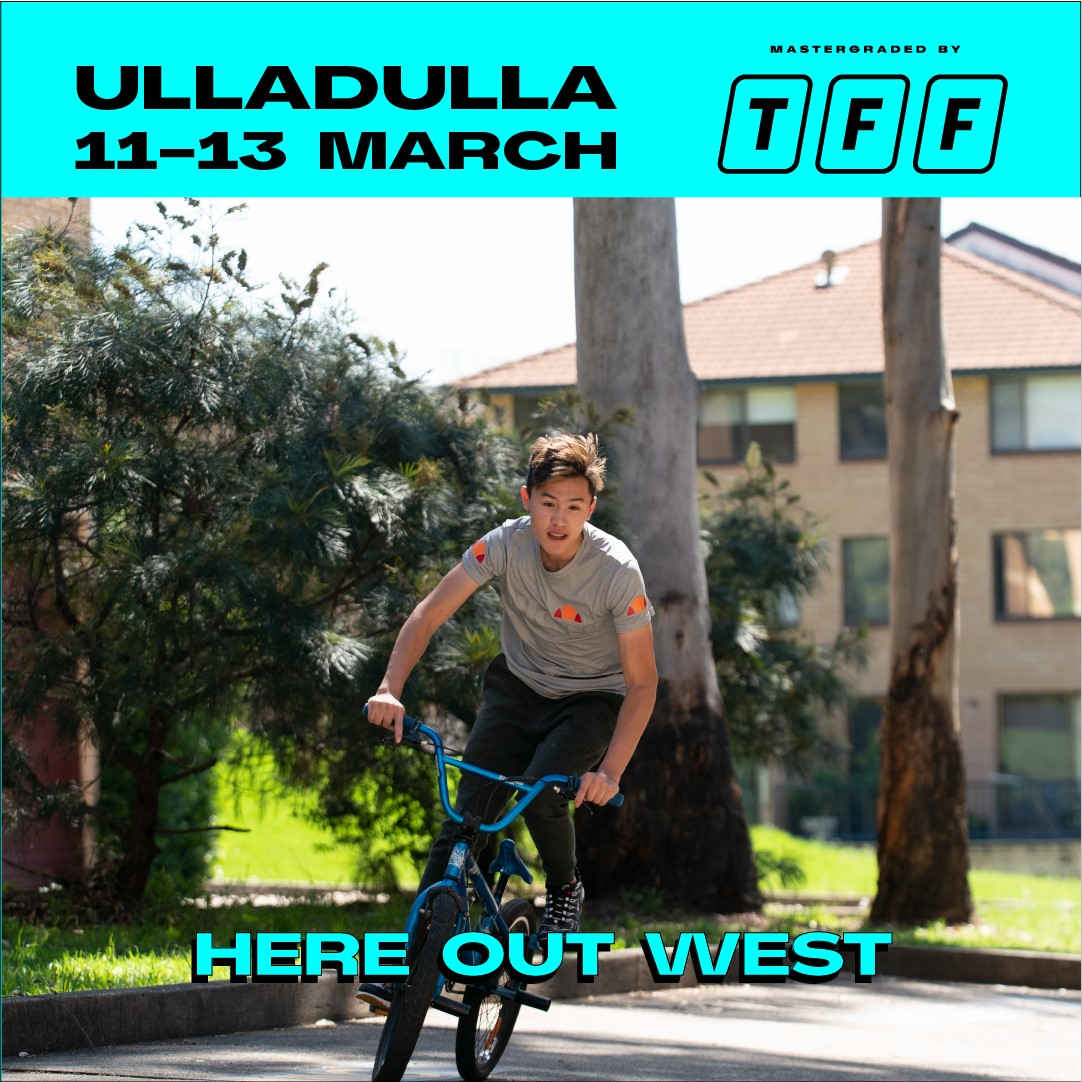 TRAVELLING FILM FESTIVAL RETURNS TO ULLADULLA THIS MARCH, WITH THE WORLD’S BEST CINEMA.

“Despite the challenges of the past two years, we are excited to be able to come back to Ulladulla this February, with a program featuring heart-warming and fantastic international and Australian stories. We hope you enjoy the program and wish you a safe and fun Festival.” Said Sanam Rodrigues, Travelling Film Festival Manager.

Headlining the program is Here Out West, opening night film for Sydney Film Festival in 2021, Stories from eight talented Western Sydney writers explores themes such as assimilation, racism, aspiration and filial connection. With a kaleidoscopic view of a place and its diverse people, the film beautifully and authentically captures the richness and complexity of a modern Australian community.

The 2022 Academy nominees in the program include Pedro Almodóvar’s Parallel Mothers, nominated for Best Actress (Penélope Cruz) and Original Score, is a gorgeous combination of visual and emotional elements; nominated for Best International Feature Film Quo Vadis, Aida?, Jasmila Žbanić’s (Grbavica) gripping thriller takes her vital filmmaking – as important in documenting the past as it is cautionary for our present – to new levels of immediacy and power.

Other stories from around the globe include: Petite Maman, directed by Céline Sciamma, is a brilliant thought-provoking story, underlined by the young actors’ magical performances; Blind Ambition, won the Audience Award at Sydney Film Festival last year, Australian directors-producers-writers Warwick Ross and Rob Coe work together again on a delightful wine-related  documentary; When Pomegranates Howl, is the second feature by acclaimed female poet-writer-director Moussavi presents a picture of Kabul we rarely see.

Additional festival highlights included in the program is the winner of the Silver Bear Grand Jury Prize at Berlin International Film Festival 2021, Wheel Of Fortune And Fantasy, a triptych of stories about three coincidences and three complicated women – each not-quite romance fully conveys the messy, miraculous nature of life; a tender human drama stars James Norton (Little Women, 2019) in Nowhere Special, about a terminally ill single father searching for a foster family for his son; Ali & Ava, Clio Barnard (Dark River, The Selfish Giant) deftly weaves together conventions of social realism and romantic drama to present an intelligent and nuanced depiction of 21st century Britain that feels profoundly rooted in lived experience.

We are also proud to present two Australian short film finalists from last year’s Sydney Film Festival including Shiny One, funded by Screen Australia’s No Ordinary Black short film
initiative; as well as We Have Me supported by the Screenability initiative, showcasing provocative cinema by filmmakers with disability.

Tickets to TFF Ulladulla are now on sale. With a Flexipass and Full Subscription, patrons can watch the whole program and save up to 30%. For more information and bookings please visit https://www.sff.org.au/tff/program/ulladulla