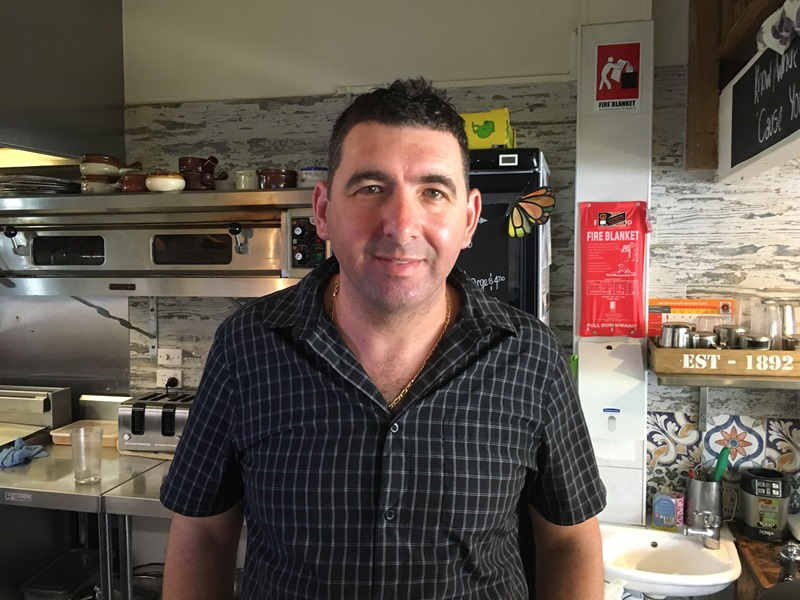 Breakfast, lunch and coffee daily with dinner available on a Friday and Saturday evening.

Choice of dining inside and/or outside with rural and ocean views plus a beautiful sunny aspect.
.

END_OF_DOCUMENT_TOKEN_TO_BE_REPLACED

After purchasing the old Mellick’s building in Milton back in 2003, developers Grant and Valarie Morrow finally realized their dream with the official opening on Saturday October 4, 2014 of their new shopping complex, named ‘The Chambers’.

END_OF_DOCUMENT_TOKEN_TO_BE_REPLACED 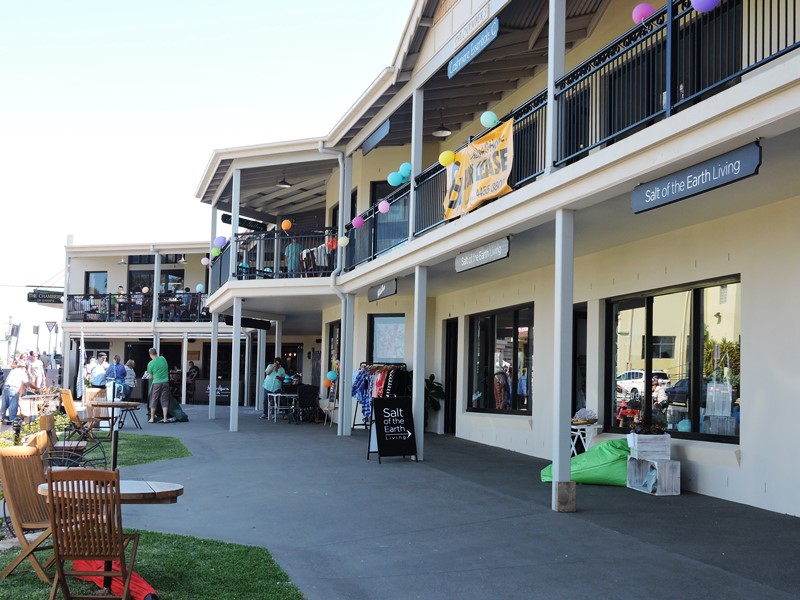 ‘The Chambers’ shopping centre contains 14 specialty shops & is located in the heart of the Milton shopping centre, on the corner of the Princes Highway and Wason Street. It provides customers with picturesque rural and ocean views to the east and dining in a warm sunny location.

END_OF_DOCUMENT_TOKEN_TO_BE_REPLACED 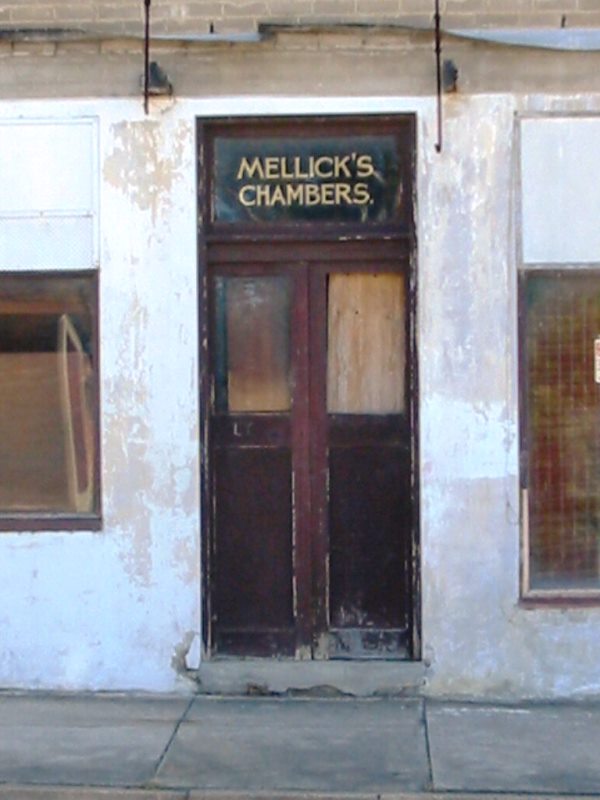