DOLPHIN WATCH CRUISESDolphin Watch Cruises was one of the first Dolphin and Whale Watching companies to begin operations in Australia and is Jervis Bay’s largest and most experienced cruise company and has now been cruising the Bay for over 20 years offering, in addition to dolphin and whale watching cruises, special event cruises and much more…. 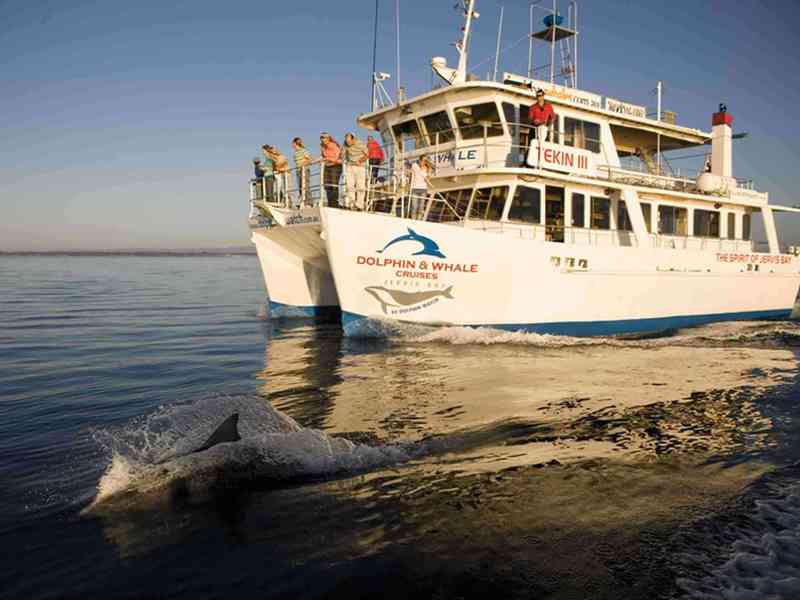 The Spirit of Jervis Bay

Spirit of Jervis Bay is a 17 metre catamaran boasting 5 separate viewing platforms, including a 360 degree sundeck. It is specifically designed for our dolphin and whale watching operations. It is equipped with video monitors, hydrophone, professional commentary, licenced bar and tea and coffee facilities. ‘Spirit’ is the Bay’s largest cruise vessel, ensuring safety and comfort in all cruising conditions.

“Discover” is the newest addition to the Dolphin Watch fleet. “Discover” is a brand new, award winning 38ft Seawind 1160 luxury catamaran. It is designed for smaller groups who prefer a more intimate experience on the Bay with the emphasis on your enjoyment of Jervis Bay and its secluded beaches. 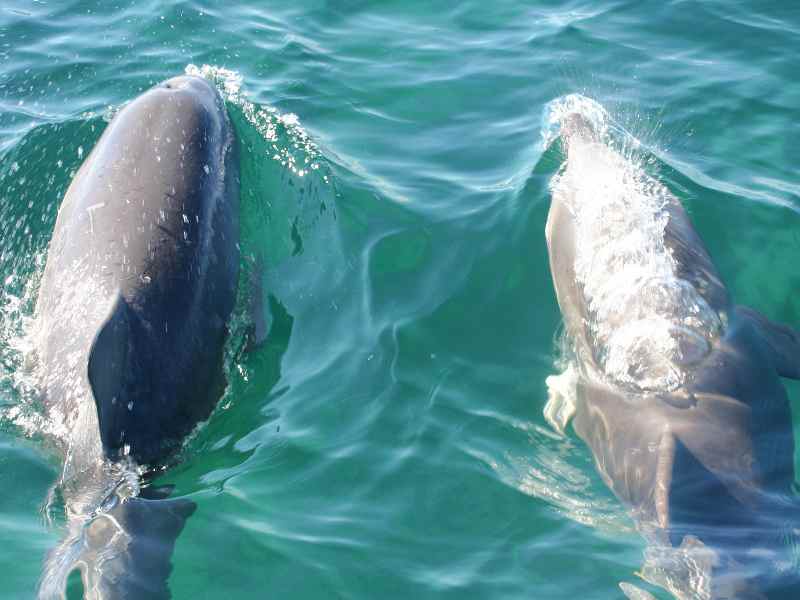 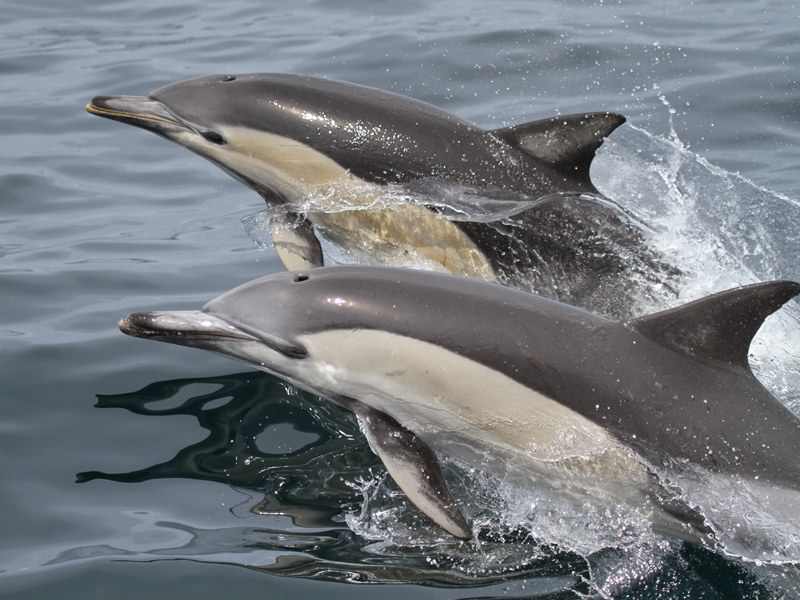 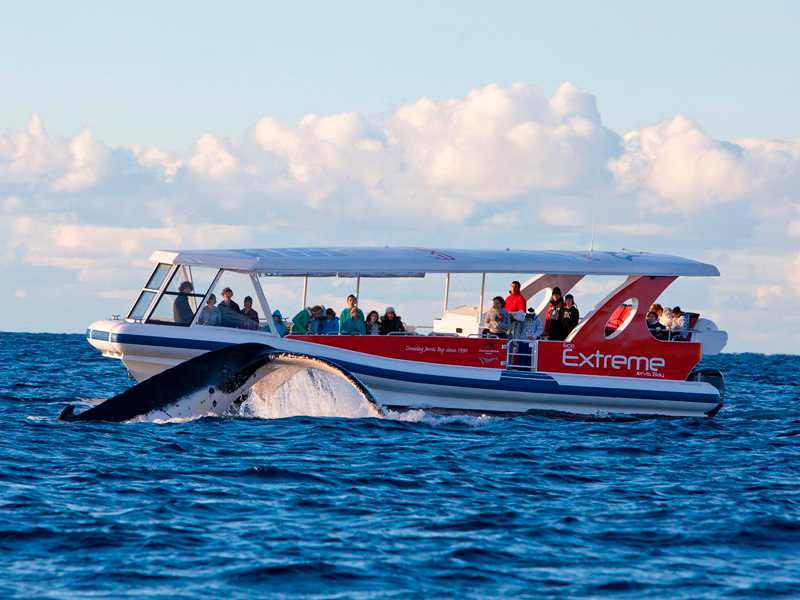 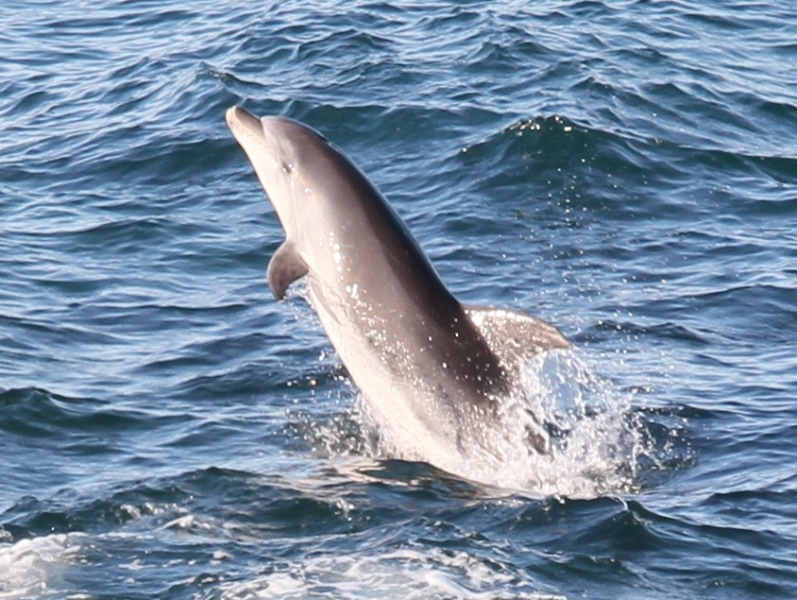 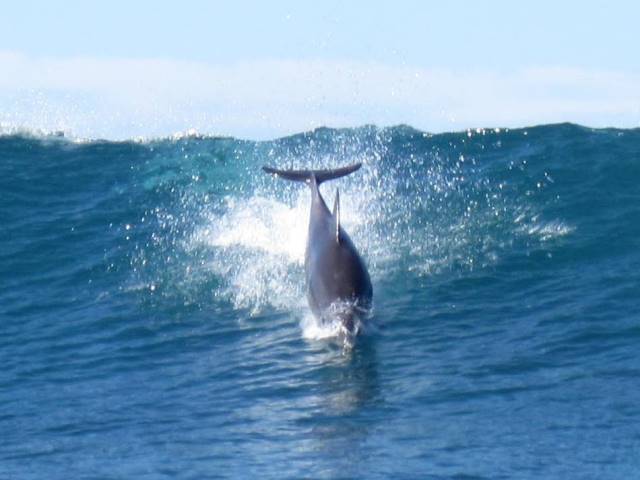 According to ‘Wikipedia’ there are 40 extant species named as dolphins. Dolphins are known to be extraordinarily intelligent animals who also display culture, something which was long-believed to be unique to humans (although now recognised in various species). Dolphins are altruistic they have been known to stay and help injured individuals, even helping them to the surface to breath. The Bottlenose dolphins are the most common and well known type of dolphin and can weigh up to 650 kg.

Mollymook dolphins are very most popular, with their beautiful streamlined bodies, friendly ‘smiley’ faces and intelligent behaviour. They are a relatively common sight along the entire NSW coastline. This species’ dark grey back and light grey belly colouring acts as camouflage and helps protect them from attacks by their natural enemies – killer whales and sharks. They can often be seen in bays and estuaries opening to the sea, and also ‘surfing’ in waves as they are forming and breaking.