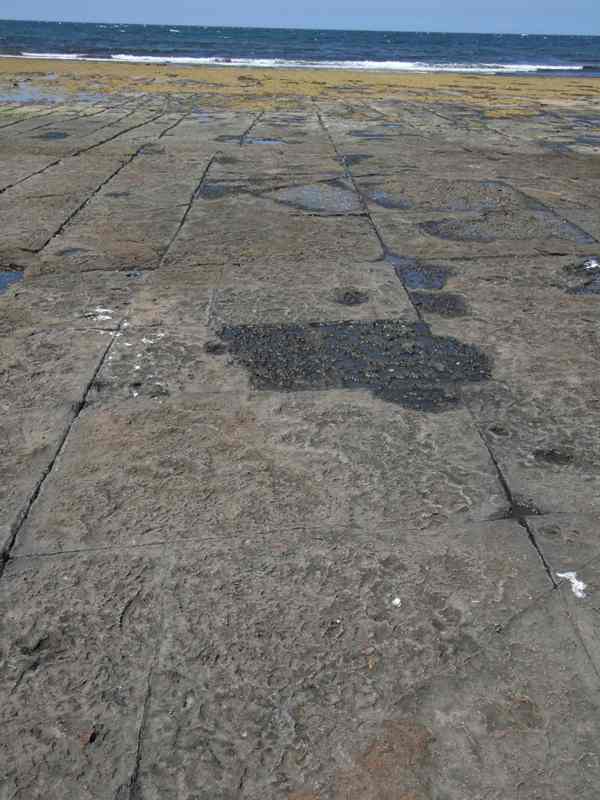 Things to do. The Ulladulla Harbour Fossil Walk project was launched in 2009 and was subsequently re-branded the Gondwana Coast Fossil Walk. The concept was developed by Phil Smart and is supported by a local group of enthusiastic volunteers who provide guided tours around the cliffs and rock platforms of the Ulladulla harbour and coast line. 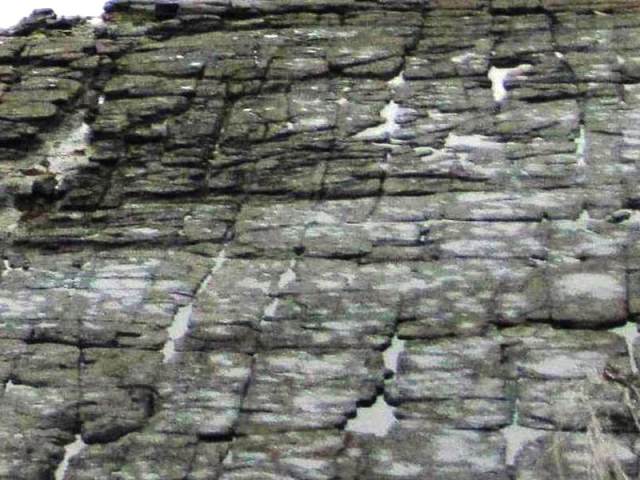 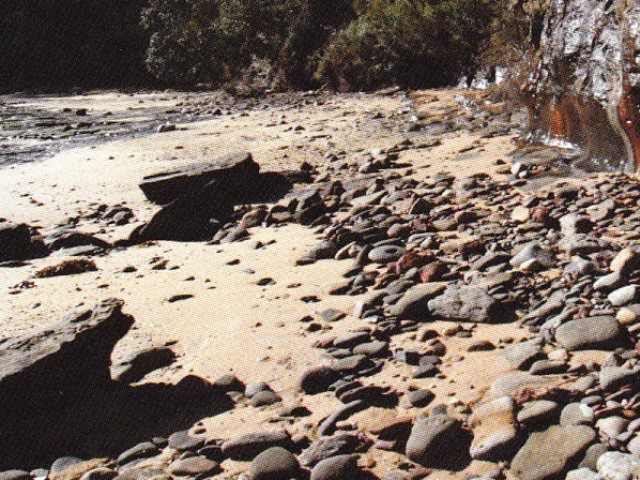 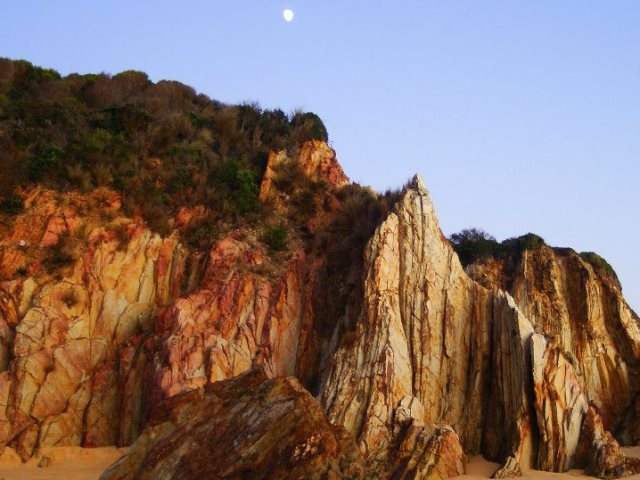 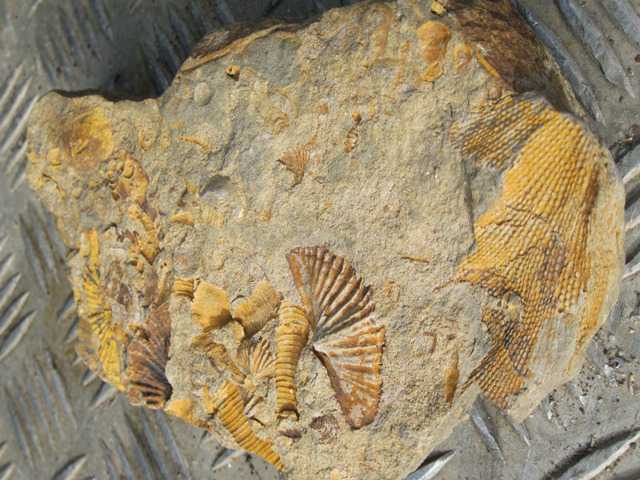